Over 200 arrests made in downtown Houston after George Floyd march

KATY, Texas – Two people are being sought after a burglary at a pizzeria in the Katy area, the Fort Bend County Sheriff's Office said.

Deputies were dispatched shortly after 4:30 a.m. March 27 to the Cinco Ranch Russo's NY Pizzeria in the 24200 block of Westheimer Parkway.

The Sheriff's Office said a burglar forcefully entered the business by breaking the front door glass window with a pipe wrench and took two cash registers. 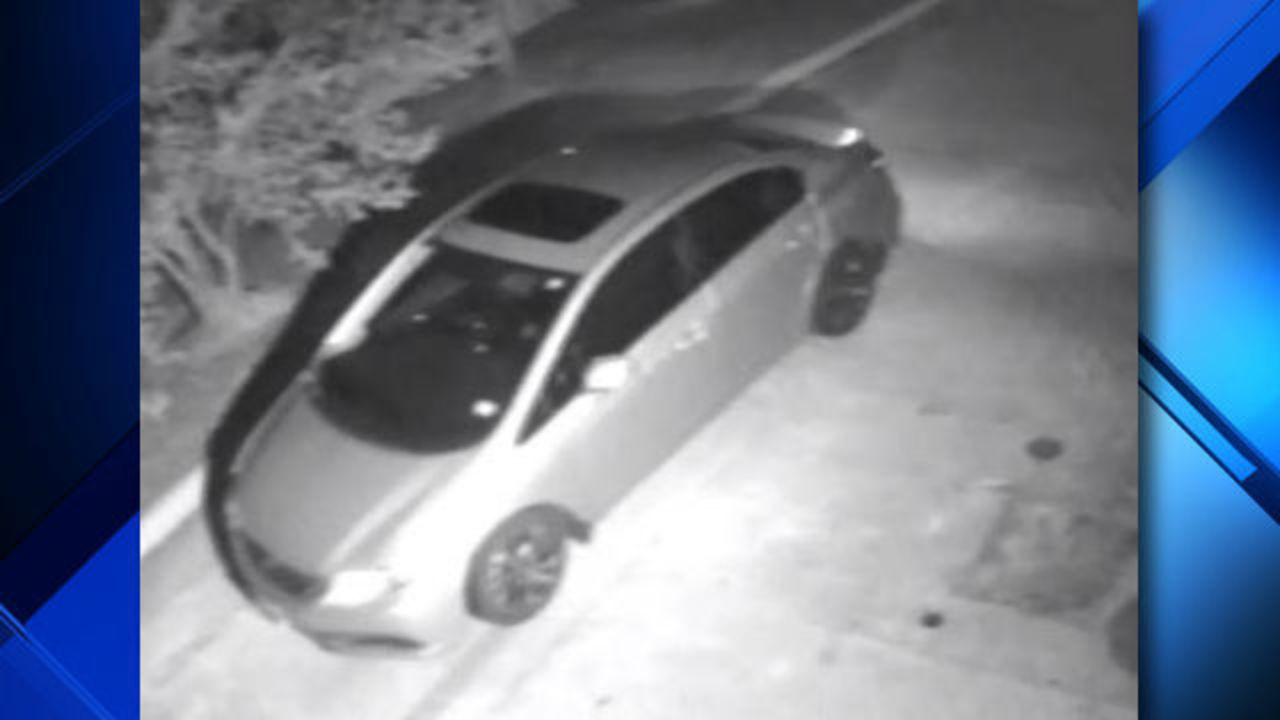 Another person remained around a vehicle at the back of the building. The Sheriff's Office said the vehicle appeared to be a 2013 to 2016 silver Honda Civic with factory custom wheels and a sunroof.

The duo are also believed to be involved in approximately nine similar burglaries of businesses in the area, the Sheriff's Office said.

"Let's put a stop to this crime spree," Sheriff Troy E. Nehls said. "These two men have no respect for others or the law and they need to be stopped. Please call our tips line if you have any information that could help our detectives."

The burglar is described by deputies as a white or Hispanic male with a medium to large build and a beard. The Sheriff's Office said he wore glasses, a baseball cap, a fleece-style hoodie, blue jeans and tennis shoes.

The other person involved is described by deputies as a black male with a very large build; he has short hair or is bald. The Sheriff's Office said he wore a dark long-sleeved shirt, jeans and boots.

Anyone with information is asked to contact Fort Bend County Crime Stoppers, Inc., by calling 281-342-TIPS (8477) or submitting a tip online here. Authorities said information that leads to the apprehension and filing of charges on the suspect(s) involved could earn tipsters a cash reward of up to $5,000. Deputies said all calls to Crime Stoppers are anonymous.