‘His legacy is not going to die with us.’ HPD officers, community remember fallen Sgt. Harold Preston

Queen Latifah Thinks 'Gone With the Wind' Should Be 'Gone'

Gone With the Wind will soon be available once again on HBO Max, but Queen Latifah is fine with it remaining gone.

The streaming service announced that when the 1939 Civil War drama becomes available this time around, it will include an introduction by Jacqueline Stewart, host of Silent Sunday Nights on Turner Classic Movies and professor in the Department of Cinema and Media Studies at the University of Chicago.

Latifah, however, isn't so keen on it coming back. "Let Gone With the Wind be gone with the wind," she tells the Associated Press in a recent interview.

The 50-year-old actress recently starred on Ryan Murphy's Netflix show, Hollywood, as Hattie McDaniel, who portrayed Mammy in Gone With the Wind and became the first black woman to win an Academy Award. Latifah notes that McDaniel's win was not as celebratory as some believe.

"They didn’t even let her in the theater until right before she got that award," the actress, an Oscar nominee herself, says. "Someone came outside and brought her into the auditorium. She wasn’t even allowed to sit in there. And then she had to read a speech that was written by a studio. You know that’s not what the hell she wanted to say."

Latifah adds, "Then after that, all she could do was play the same kinds of roles. …So the opportunities at that time and the way that those in power in that business were relegating us and marginalizing us and not allowing us to grow and thrive after that was just terrible. And a lot of that is still around today."

Gone With the Wind -- which has long been revered by film critics and is the highest-grossing movie of all time when adjusting box office totals for inflation -- was recently decried in an op-ed in the Los Angeles Times, penned by 12 Years a Slave screenwriter John Ridley.

Ridley called on HBO Max to pull the film -- which tells the story of a tumultuous love affair between two wealthy Southern aristocrats and is set against the backdrop of the end of the Civil War and the destruction of the Confederacy -- and argued that the movie "doesn’t just 'fall short' with regard to representation. It is a film that glorifies the antebellum south."

Ridley recently spoke with ET about Gone With the Wind, calling it "historical fiction."

"The fact that it represents something that really never existed. ...People talk about, 'Well, if you take away the film you're erasing history, making history go away. This is not history!" he says. "Saying it's history is kind of like saying, well, Spider-Man was set in New York so it must be real. The Civil War happened. Yes, there were plantations but this is as removed from history as any science fiction film or man on a high castle."

While Ridley isn't in support of the film, he is not saying it should be banished altogether. "I don't want it to go away. I don't want its Oscars taken away or anything like that," he explains. "But if we have to change our viewing habit to accommodate something that sentimentalized a past that never was, then to me, that's a good thing."

'Gone With the Wind' Returning to HBOMax With Intro by Scholar 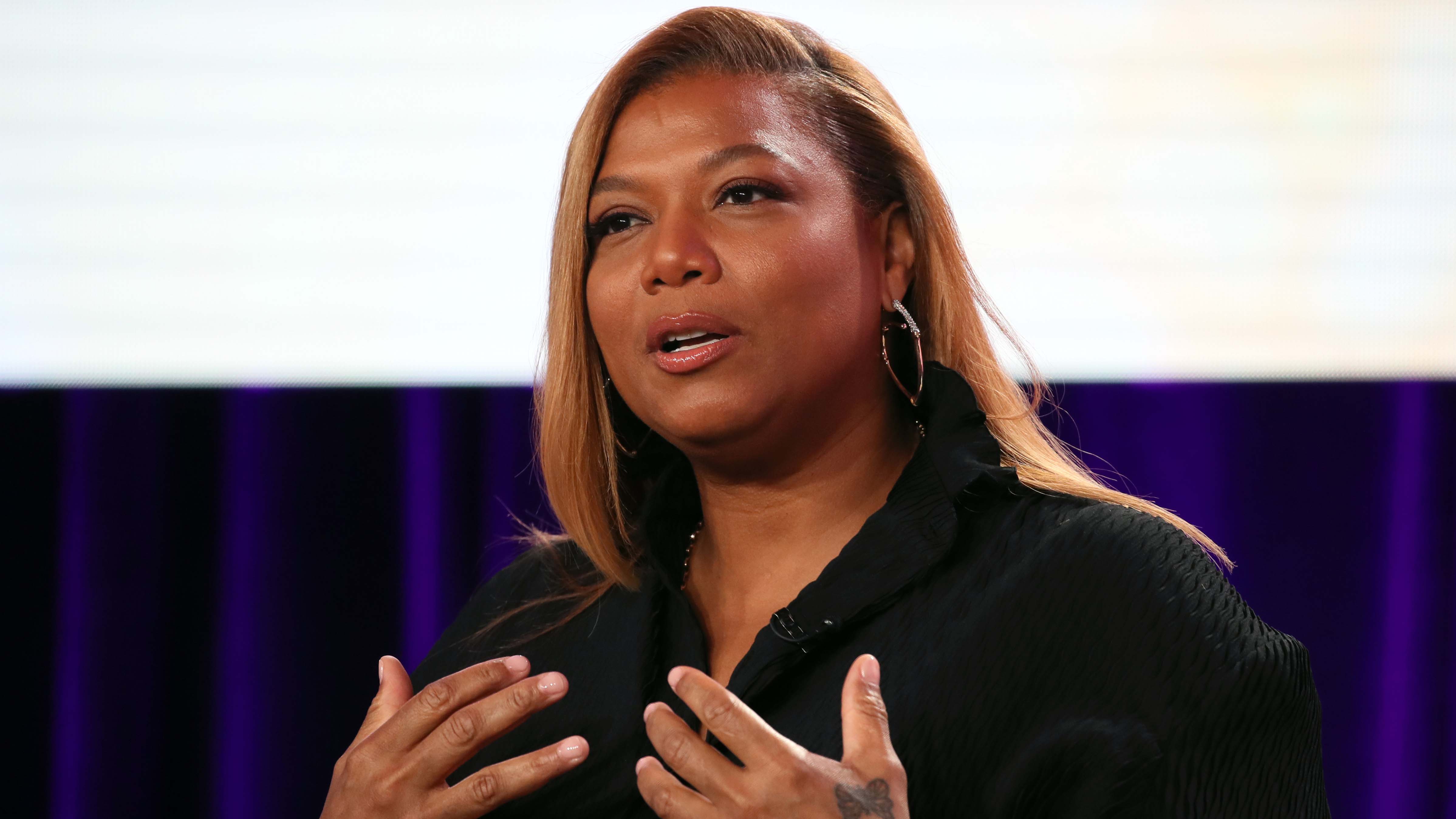