A heat advisory in effect for 5 regions in the area

In 2018, Oliver, who is white, was sentenced to 15 years in prison for the 2017 Balch Springs police shooting death of Jordan Edwards, a 15-year-old passenger in a car moving away from officers. The jury’s decision was a landmark ruling, as police officers are rarely indicted — and almost never convicted of murder — in on-duty shootings.

Oliver has been in prison for more than two years, and he is not eligible for parole until 2026, according to state prison records. His appeal centers on whether the statements he made to internal affairs investigators were wrongly used against him in his criminal case.

The issue came up repeatedly during Oliver’s trial. The trial judge and an intermediate appeals court both ruled that there was no evidence any of the statements Oliver was required to give to the police department for an internal investigation were used against him as a criminal defendant.

Now, Texas’ highest criminal court wants to take a look. On Wednesday, the judges took the rare step of granting a review of Oliver’s case. 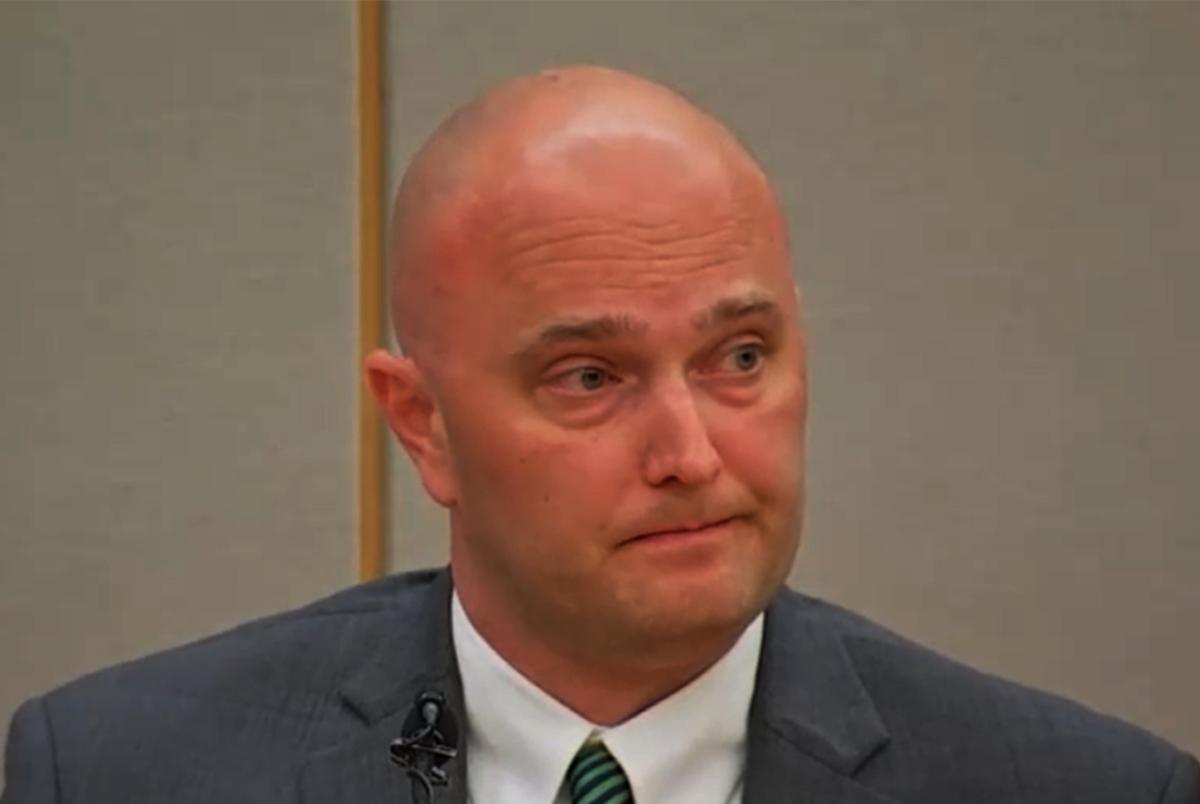 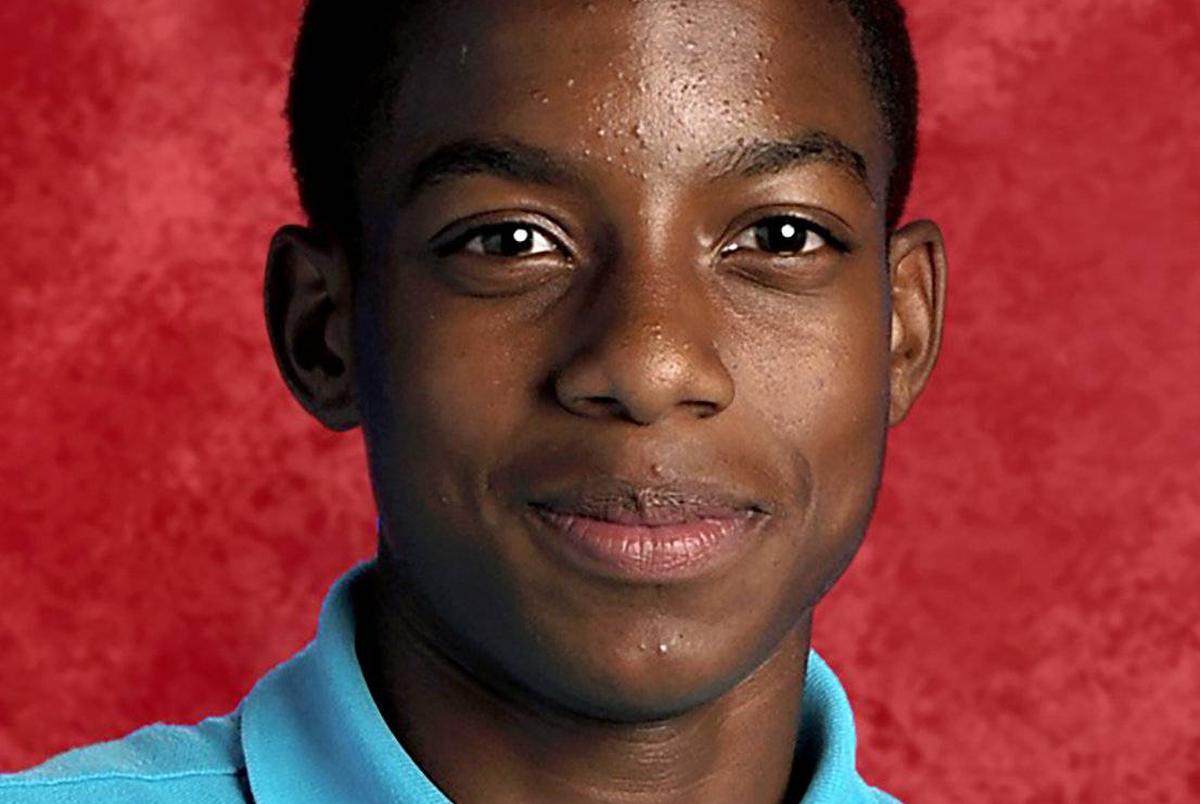 The all-Republican court’s decision to review the case does not indicate how it will ultimately rule, but it’s not an inconsequential step. The Court of Criminal Appeals isn’t required to review non-death penalty convictions, like Oliver’s case. And it rarely grants requests to do so.

In the 2019 fiscal year, the court only agreed to review such petitions 5% of the time. Once the judges decided a case was worthy of review, it reversed the lower court’s ruling in nearly two-thirds of the cases and either sent it back to the lower court for further review or just tossed its decision outright.

The court’s decision to wade into the Oliver conviction comes at a time when policing has become a hotly contested political topic. In Minneapolis last year, George Floyd, a Black man, died after a white police officer knelt on his neck for several minutes. His death spurred protests and demands for deep changes to American policing that have continued into Texas’ legislative session. Police funding and reforms are set to be major discussions in the Legislature this year.

On Wednesday, Oliver’s attorney, Robert Gill, said he was grateful the court decided to take a look at his client’s case, and he will fight for the courts to toss Oliver’s conviction and grant him a new trial. In lower courts, Gill has argued that Oliver’s indictment should have been dismissed and the Dallas County District Attorney’s Office should have been disqualified as the prosecuting office. A district attorney official said the office could not comment on pending litigation.

The U.S. Supreme Court has long held that police statements required for internal investigations can’t be used against an officer as self-incriminating evidence in criminal proceedings, nor can any evidence found because of the statement. The purpose is to maintain a constitutional right to refuse to answer questions in a criminal investigation even if the officer’s department requires a response as a condition of employment.

In Oliver’s case, the trial court and court of appeals said the former officer didn’t show that any of the evidence used against him at trial had been tainted by any of his protected statements, so the claims were rejected.

“[Oliver] made no showing that any witness was exposed to his Written or Recorded Statements, either directly or through any law enforcement official,” a three-judge panel of Texas’ 5th Court of Appeals in Dallas ruled in August. “Thus, no evidence offered at the grand jury proceedings or at trial can be traced directly or derivatively to those statements.”

But Gill has argued — so far unsuccessfully — that because someone in the prosecutor’s office had seen Oliver’s protected statements, the burden falls on the prosecutors to show that information was not used and not on the defendant to prove it was. A district attorney official testified at trial that a lieutenant in his office received a copy of the Balch Springs Police Department file to remove any statements that would be protected under the Supreme Court precedent. She was then barred from any involvement in the prosecution of the case, according to the lower court’s ruling.

The appeals court panel said that nothing in the record suggested anyone other than the lieutenant was aware of the protected statements, nor was there anything to indicate she “participated in the investigation or presentation of appellant’s case in any fashion.”

The Court of Criminal Appeals ruled Wednesday that it will not hold oral arguments for its review, relying on court documents and briefings instead. It’s unknown when a ruling will be issued.