Ask Amy: Does a tow truck driver have to stop if you catch them mid-hookup?

For almost two years, Texas Tribune fellows have been invaluable as our newsroom navigates the COVID-19 pandemic, redistricting, elections, new laws, legislative sessions, a deadly winter storm and more. They’ve shown us how North Texans are helping Afghan refugees settling in the area, documented the effects of Texas’ new abortion restrictions and informed readers about Texas leaders’ response to federal vaccine mandates — all while experiencing some of the most uncertain times of their lives. Every semester, we’re impressed with our fellows’ dedication, professionalism and compassion for the Texans they’re covering.

This impressive class of students — who will join us from Texas and across the nation — will spend the next several weeks working in one of these areas of our newsroom: audience engagement, data visuals, design, engineering, events, marketing and communications, multimedia, photography and reporting.

Over the years, Tribune fellows have gone on to exciting jobs and fellowships at news organizations across the nation including Politico, The Dallas Morning News, Texas Public Radio, The New York Times, The Sacramento Bee, Bloomberg News and The Washington Post. And a number of Tribune staffers — including Bobby Blanchard, Eddie Gaspar, Emily Goldstein, Malú González, Regina Mack, Alexa Ura, Reese Oxner and Allyson Waller — first joined us through the fellowship program.

The Tribune’s paid fellowship program is part time in the spring and fall and full time in the summer. We pair each student with a mentor and design workshops for them on topics like investigative reporting and Texas politics. Check our job listings later this year for more information on how to apply for the fall 2022 fellowship program. 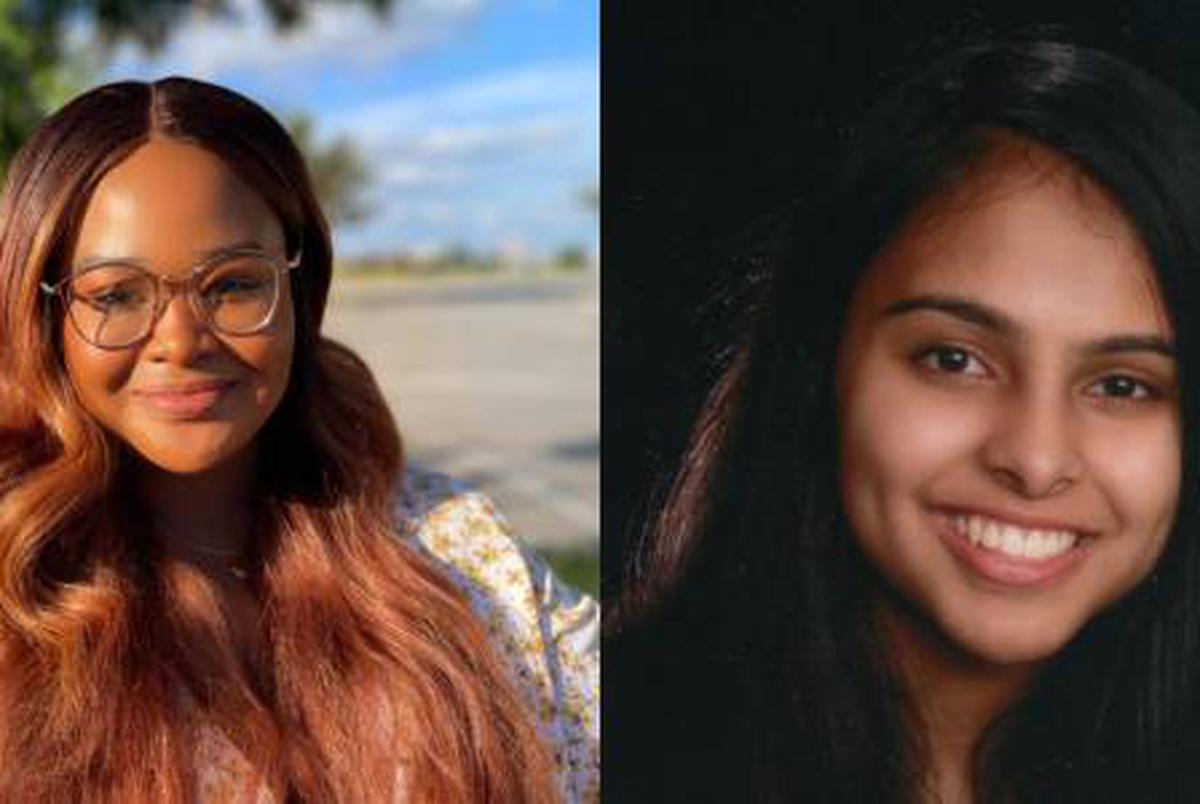 Angelica Arinze, a senior at the University of Texas at Austin, is an engagement fellow. She has interned for The Daily Dot, the Knight Center for Journalism in the Americas and PEN America, a literary nonprofit. She also leads the diversity & inclusion board at her student newspaper, The Daily Texan.

Timia Cobb, a senior at Texas State University, is a reporting fellow. She was the news editor for Texas State’s student newspaper, the University Star, and the assistant web content manager at the university’s radio station, KTSW 89.9. She has worked with many organizations in various communities, such as Mano Amiga, the League of Women Voters and Texas State’s chapter of the NAACP.

Sneha Dey, a senior at Northwestern University, is a reporting fellow. The New York native has previously worked for the Chicago Sun-Times, NPR and Chalkbeat. She has also served as editor-in-chief of The Daily Northwestern. When she’s not in the newsroom, she is going on runs or eating her way through Austin.

Megan Fletcher, a junior at the University of Texas at Austin, is a design fellow. Megan previously worked as the design editor at The Daily Texan, as a graphic designer at UT’s College of Liberal Arts and she has interned in the Texas House of Representatives. 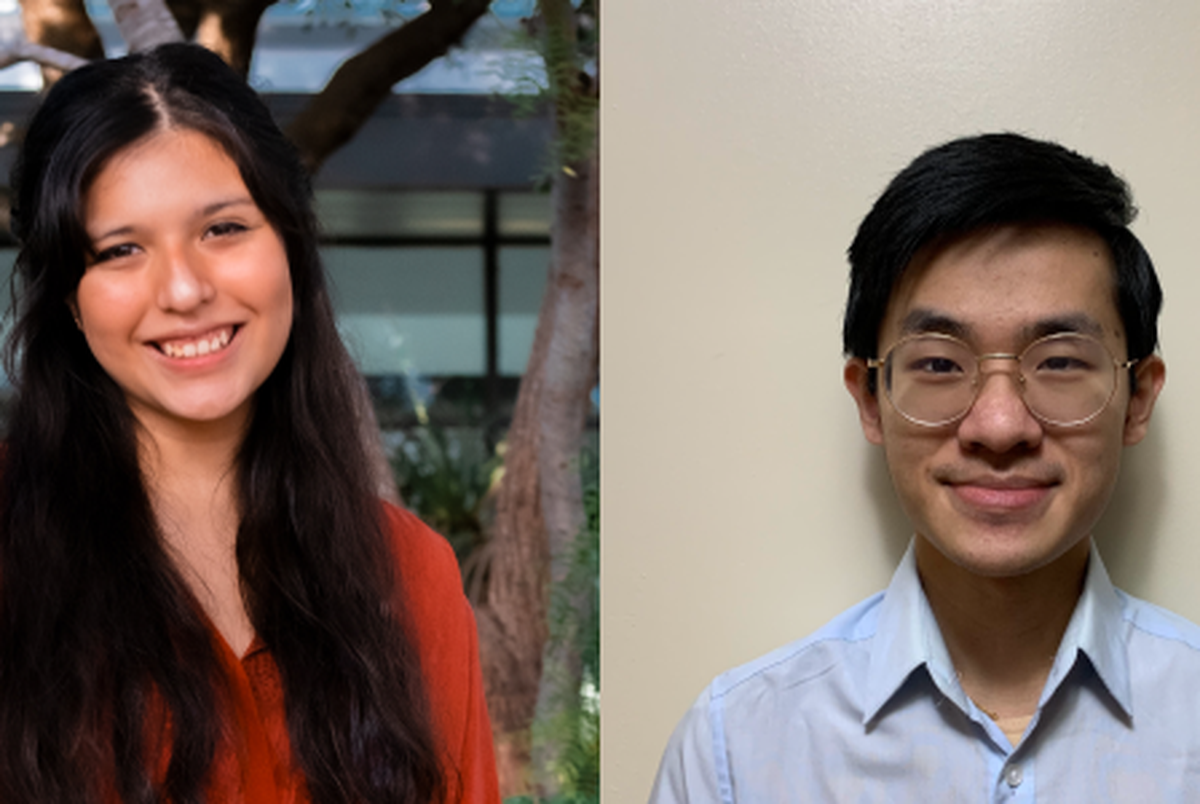 Emily Hernandez, a senior at the University of Texas at Austin, is a reporting fellow. Emily has previously interned with the Austin American-Statesman and KUT Radio — Austin’s NPR station. She has worked in several positions at The Daily Texan — UT’s student newspaper — including associate managing editor and news editor. Emily is also a member of the National Association of Hispanic Journalists.

Isabel Herrera, a senior at St. Edwards University, is an events fellow. Previously, Isabel has worked as a student leader with a number of organizations focused on increasing civic engagement and making state and local governments more accessible for young people and people of color.

Eric Lau, a sophomore at the University of Michigan, is an engineering fellow. Eric is a managing online editor — and was previously a data journalist and web developer — at his student newspaper, The Michigan Daily. He is also a member of the Asian American Journalists Association.

José Luis Martínez, a senior at the University of Texas at Austin, is a data visuals fellow. José has worked as a data reporting intern at American Public Media’s investigative unit — APM Reports — and was an emerging reporter fellow with ProPublica. Before that, he produced videos for Austin’s El Mundo Newspaper and hosted a podcast for Central American News. He has freelanced for El Faro English and Latin America News Dispatch. 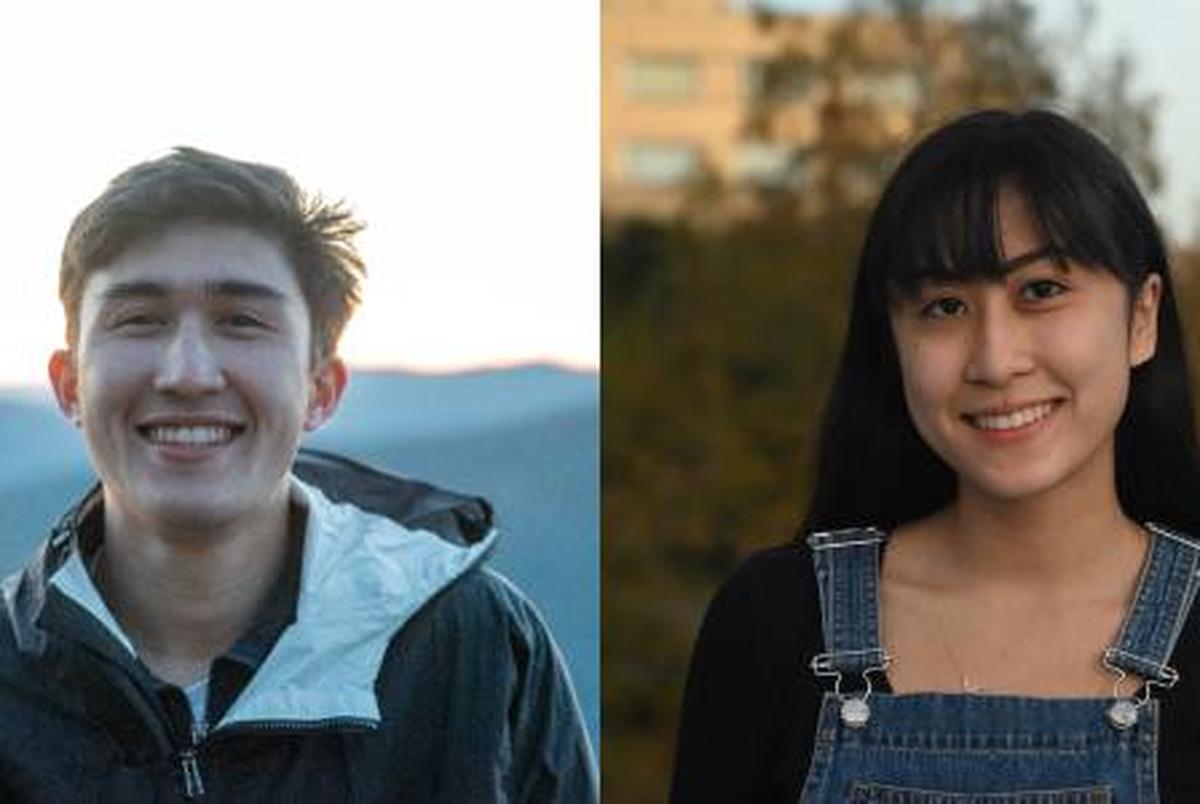 Ashley Miznazi, a senior at the University of Texas at Austin, is returning for a second semester as a multimedia fellow. She previously worked as a reporting intern for KXAN-TV in Austin. She is the host of Darkness, a podcast about the 2018 Austin bombings for The Drag audio production house at UT-Austin and has experience in the photo and video departments at The Daily Texan.

Jacob Ohara, a senior at Northwestern University, is a multimedia fellow. Jacob interned this summer on Forbes’ video team. He has covered his home state of California with the nonprofit newsroom CalMatters and is a fellow at The Emma Bowen Foundation. He has also been digital managing editor of The Daily Northwestern.

Brooke Park, a junior at the University of Texas at Austin, is a reporting fellow. She has worked at Community Impact and the Austin American-Statesman and held multiple positions at The Daily Texan, including news editor.

Brady Stone, a senior at Texas A&M University, is an engagement fellow. He’s worked as a freelance reporter for the Tyler Morning Telegraph and the (Bryan-College Station) Eagle. Previously, Brady was a page designer and assistant news editor at The Battalion, A&M’s student-run newspaper, before serving as its editor-in-chief from May 2020 to May 2021. 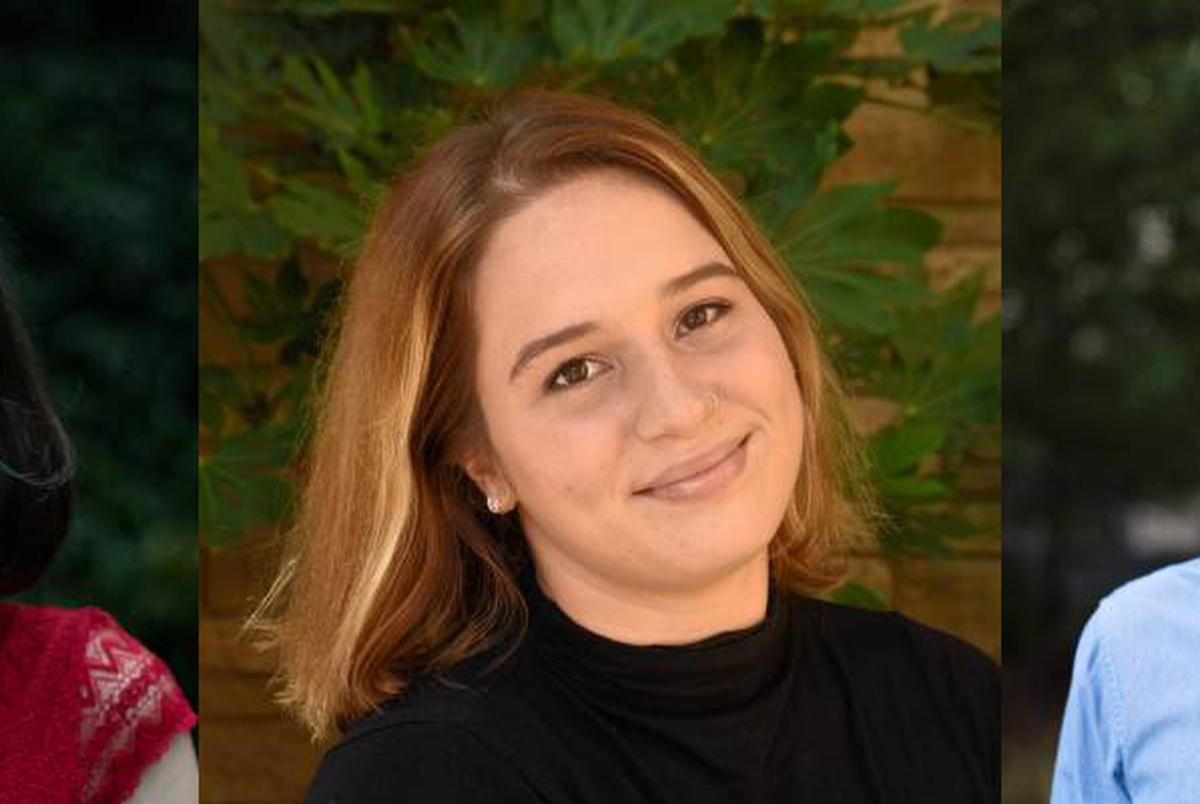 Lauren Grace Witte, a junior at the University of Florida, is a photography fellow. Lauren has worked as a photo intern for the Gainesville Sun and as multimedia editor for the Independent Florida Alligator. She loves photographing human-interest stories. Her favorite project so far involved following around an Ocala, Fla., cowboy for a semester.

Sloan Wyatt, a senior at the University of Texas at Austin, is a marketing and communications fellow. A Georgia native, she studies journalism with a focus on gender studies and public policy in Texas. Sloan has worked at McCombs Magazine as an editorial intern, The Zebra as a social media intern and various student publications such as The Daily Texan, Afterglow and Moody Magazine.

Andrew Zhang, a junior at the University of Texas at Austin, is a Washington, D.C., reporting fellow. He is returning to the Tribune after working last fall as an engagement fellow, a role in which he wrote a variety of newsletters and programmed social content. Before the Tribune, Andrew was an editor and reporter at The Daily Texan.

Disclosure: Northwestern University - Medill School of Journalism, Politico, New York Times, Texas A&M University and the University of Texas at Austin have been financial supporters of The Texas Tribune, a nonprofit, nonpartisan news organization that is funded in part by donations from members, foundations and corporate sponsors. Financial supporters play no role in the Tribune's journalism. Find a complete list of them here.