Bay Area Christian School’s Michael Tweed pops up all over the campus.

He could be found in the wrestling mat room, the baseball diamond or the band hall. Tweed has signed to play baseball at Sterling College and was a member of the 2021 TAPPS State Title baseball team.

At the same time, he is the drum major for the band and is a talented saxophonist.

What can this kid not do?

VYPE caught up with the lead Bronco to find out what his secret to success has been while at Bay Area Christian.

VYPE: You were involved with band, wrestling and baseball at BACS. What was it like being a part of all three?

TWEED: At the end of the day, I was motivated by the fact that I really enjoy all of my pursuits. I was very fortunate that my parents encouraged me to try new things. They also encouraged me to set high academic performance standards so that doors would be open later on in college. This was also something that had to be factored into my personal time management equation.

VYPE: What did you learn from being the drum major for the band?

TWEED: It was a gratifying accomplishment. My father’s side of my family has deep musical roots including marching band. My grandfather was actually a high school band director and he discussed the importance of the drum major’s role many times. I applied for consideration as drum major for my senior year and attended a really great drum majors band camp. It opened my eyes to a lot of things, including how an effective leader is responsible for the actions of others and how leadership can inspire the performance of others in a team setting.

VYPE: What does it mean to you to be getting to play college baseball?

TWEED: It is a huge thrill and really means a lot. I have always wanted to play college ball, but also needed to find a school that could accommodate my academic goals – I’m looking to major in biology with a minor concentration in chemistry – as well. Having the opportunity to continue playing music is another huge bonus I was looking for. My goal was to find a school offering the same full range of activities that I have grown accustomed to while at Bay Area Christian although my athletic goal will be focused on only one sport this time. Sterling College turned out to be my best option to pursue all the activities I wanted to participate.

VYPE: What did you enjoy the most about attending Bay Area Christian?

TWEED: Attending Bay Area Christian School has been an opportunity of a lifetime. The entire experience has been filled with numerous blessings and many fond memories. The school has a relatively small student body that is more like a close-knit family, so it is a very supportive environment. It is a place where classmates are always rooting for you. I have so many great memories from the classroom, band, swimming, wrestling and baseball, but if I had to choose one, it would probably be the last game of the 2021 season when I was behind the plate catching the TAPPS Division III Championship Game, which we won. It took a while to realize what we had accomplished, since it was the very first State Championship in any boys’ sport in our school’s history, but looking back it was really amazing. 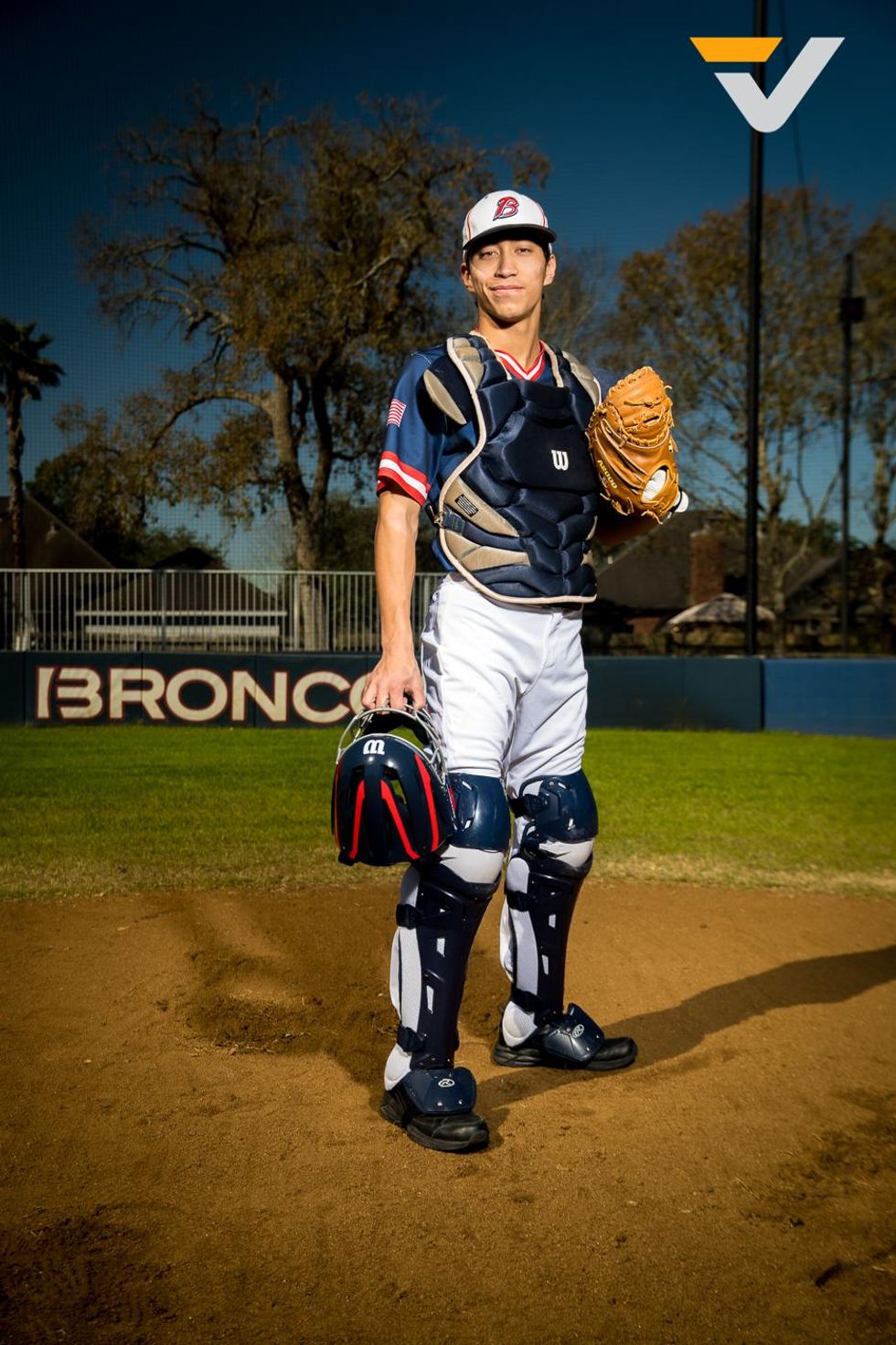