VYPE previewed 30 public school teams in this year's VYPE Houston Volleyball Preview. Here is one of the Dark Horses - the Shadow Creek Sharks.

Shadow Creek has been ultra-successful since opening its doors. Of course, the football team won a state title in December. Could the volleyball program be next? The challenge will be that this year, they move up to Class 6A. Shadow Creek has made the playoffs every year since opening in 2016. The Sharks finally got over the second-round blues in 2019, reaching the Regional Quarterfinals, where they fell to Friendswood. Shadow Creek, which went 30-14 last year, will have to replace the production of District 24-5A Setter MVP Alexis Williams, who led the team in kills, aces, digs and assists. That's a lot to replace. Key returners for Shadow Creek include Deja Benjamin – District 24-5A Blocker Co-MVP – and Michelle Murphy, a second-team, all-district pick. Murphy (470 assists) will be looked to fill Williams' shoes at setter, while Benjamin (163 kills and 113 blocks) can be that force at the net. Other players to watch include Ella Hestand and Kayla Wilson. Whitney Daniel enters her fifth season at the helm of the program with a 106-37 record. 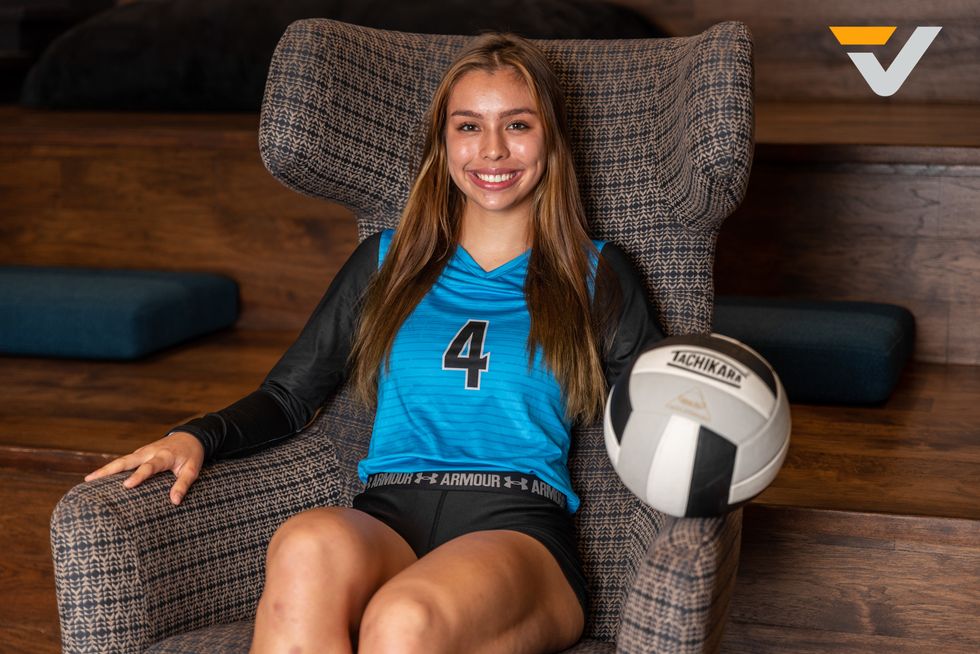 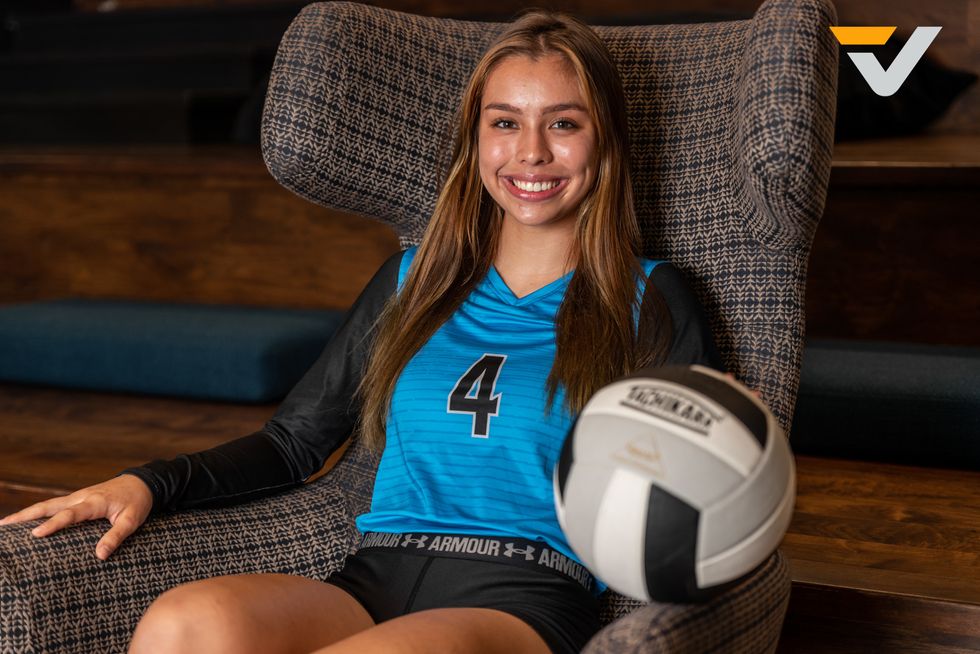 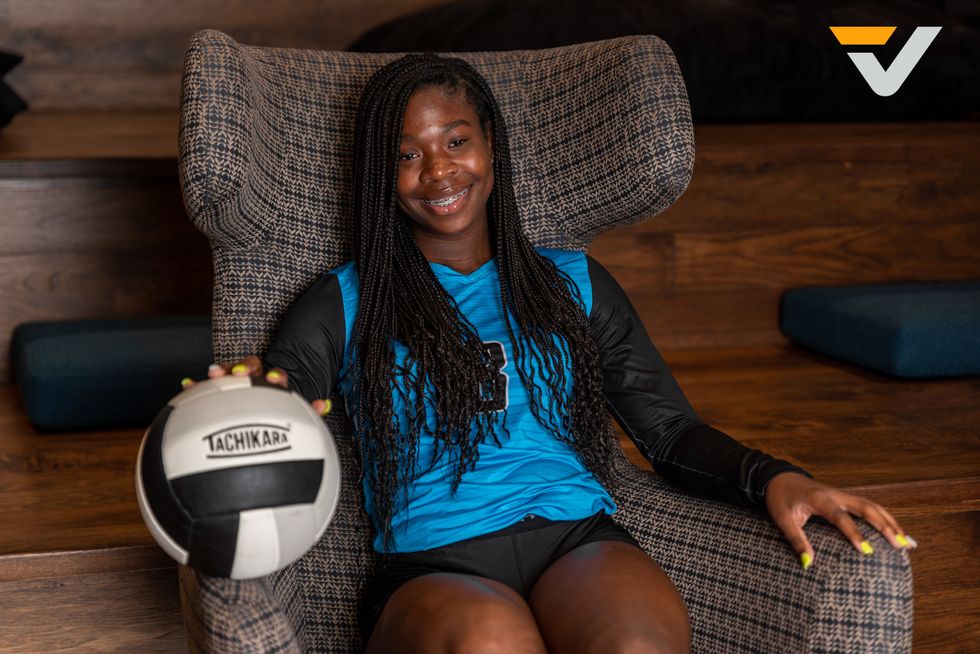 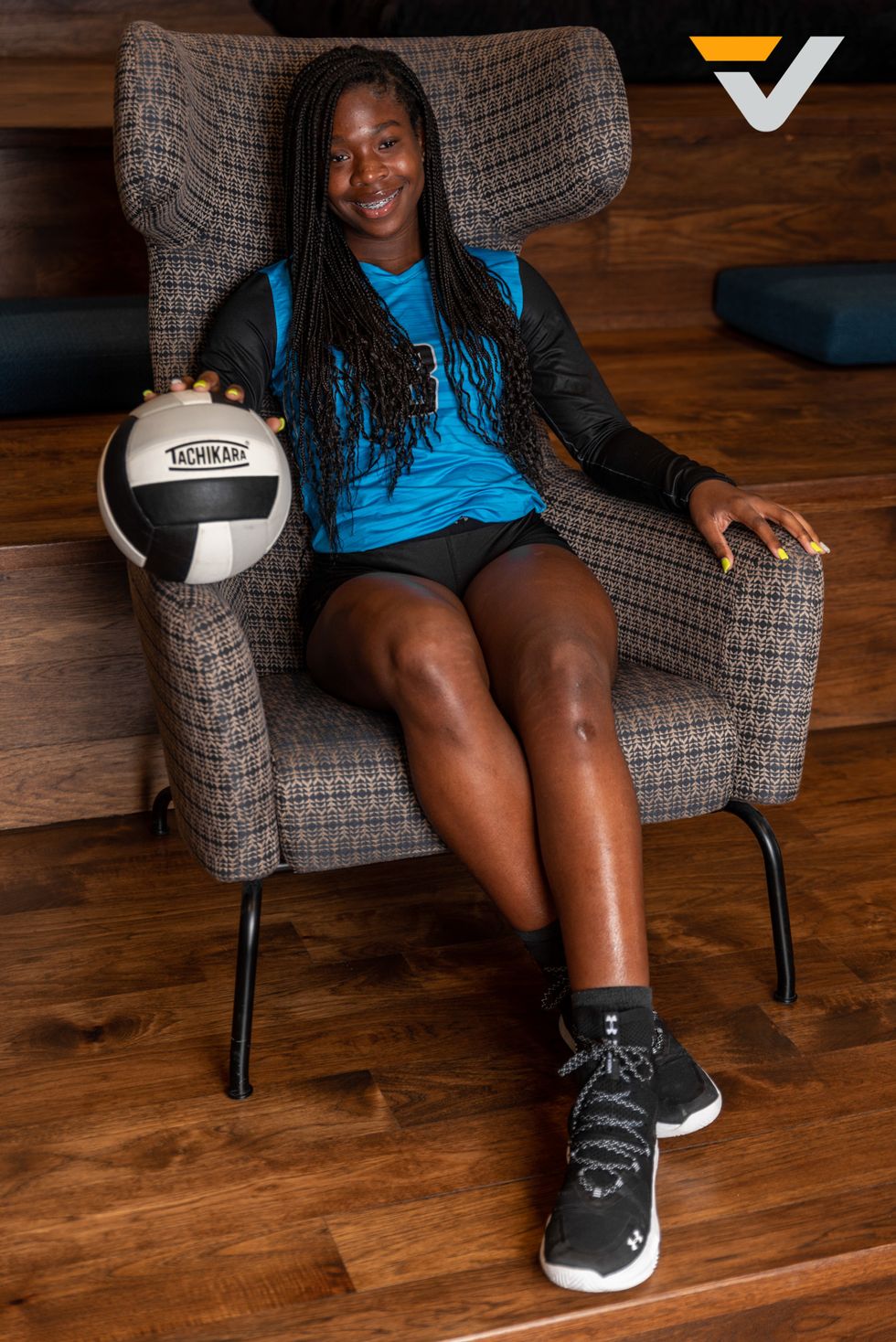