There could be more than 3,000 pet tigers in Texas, animal trainer claims

HAVE YOU SEEN HIM? Blue Alert issued for man accused of shooting Corpus Christi police officer

Magazine Feature: TWCA's Jasek goes all in; signs with Southwestern

AFTER A PLAYOFF LOSS DURING HER JUNIOR YEAR, EMILY JASEK CAME TO A REALIZATION.

"I never really thought about playing basketball in college," she said. "I'll never forget it. A college coach approached me after losing in the postseason and asked if I was playing in college? It took me by surprise.

"He told me he saw real potential and asked if I could come check out his school."

Sometimes others see things in you that you don't see in yourself.

Jasek signed with Southwestern University in November and the rest is history.

"I love the coaches and the program," she said. "They are bringing in a lot of freshmen to basically rebuild and start over. I love that it's a smaller school and very inclusive. It's similar to where I am now at TWCA." 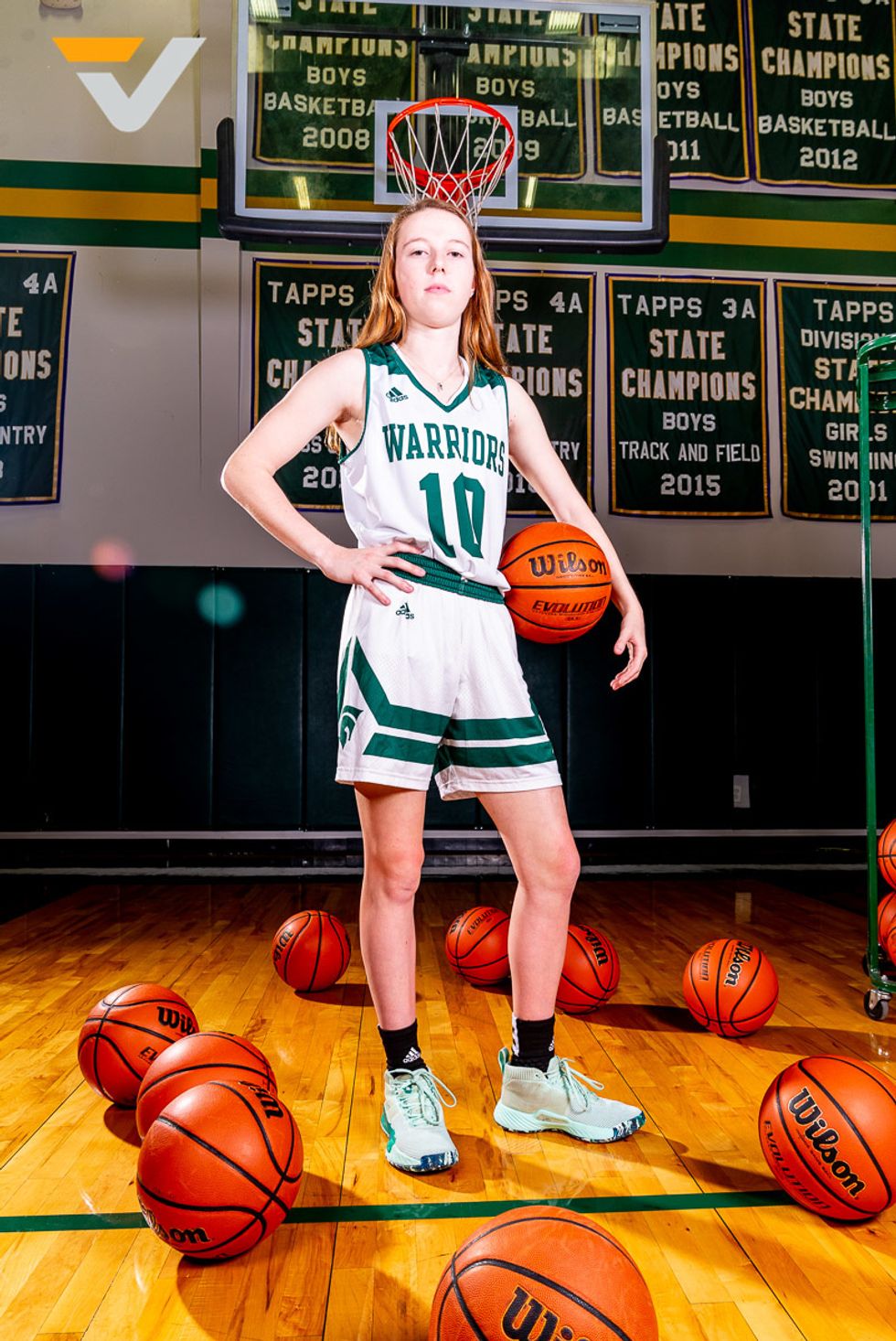 At TWCA, Jasek led her squad to the postseason and earned first-team, all- state honors in her senior campaign.

"I like to think I'm a pretty good three-point shooter," she said. "Scoring is definitely my strength."

It's no shock then that Oregon's Sabrina Ionescu is her favorite player. The Duck scored 2,500 points in her four-year career.

As for Jasek, she looks back fondly on her own career.

"When I was a freshman, I gave up all the other sports and just focused on basketball," she said. "We had a lot of newcomers this year and had some injuries, but we did pretty good. We made the playoffs again, but it was a tough way to end. Now, my high school career is over. It was sad to play that last game, but I've had a great four years here and loved every minute."

While basketball will come to end at some point, Jasek is taking an interesting career path.

"I really want to go into forensics," she said. "I'll probably get a degree in biology and go to grad school and get a Master's degree. Then, I'll see where that will take me."