ERCOT, PUCT discuss grid reliability ahead of the winter season

We welcome you to the Countdown to the 2020 VYPE Awards presented by Houston Methodist Orthopedics & Sports Medicine. Over this week we will be unveiling the finalists for the player of the year awards. Team and Coach of the Year Awards will be announced during the show!

The winners will be honored in a one-hour virtual show on Sunday at 6 p.m. on VYPE Houston's website and Twitter account and on the VYPE Texas Facebook page! It will be an event to get dressed up for and to tune in to as it will be an evening full of special moments!

Let us get it started! Here are the finalists for Private School Volleyball Player of the Year! 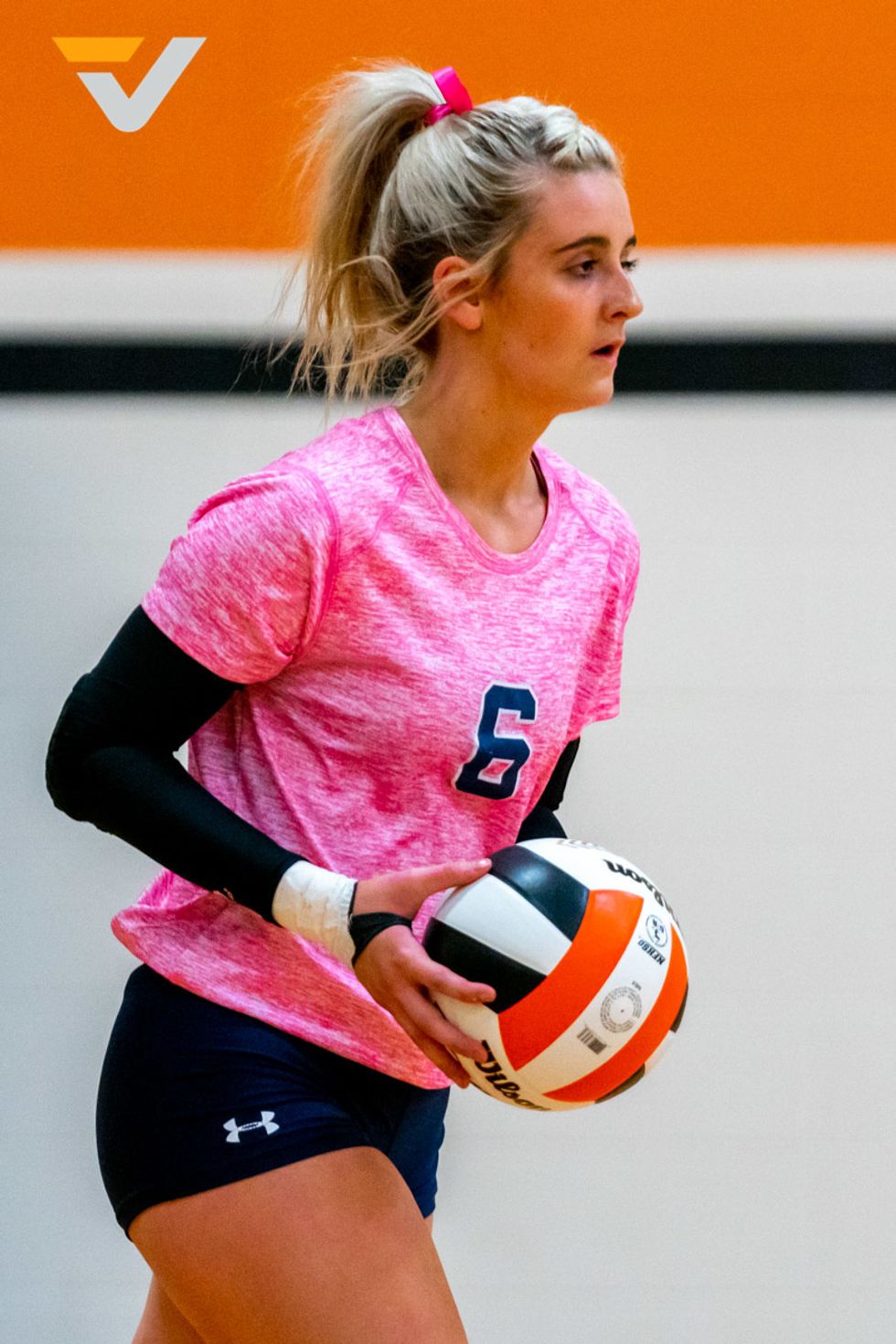 Brooke Frazier helped guide Concordia Lutheran to the TAPPS 6A State Semifinals this past season. Frazier was named first-team, all-state. Frazier is a junior and verbally committed to Texas A&M volleyball. 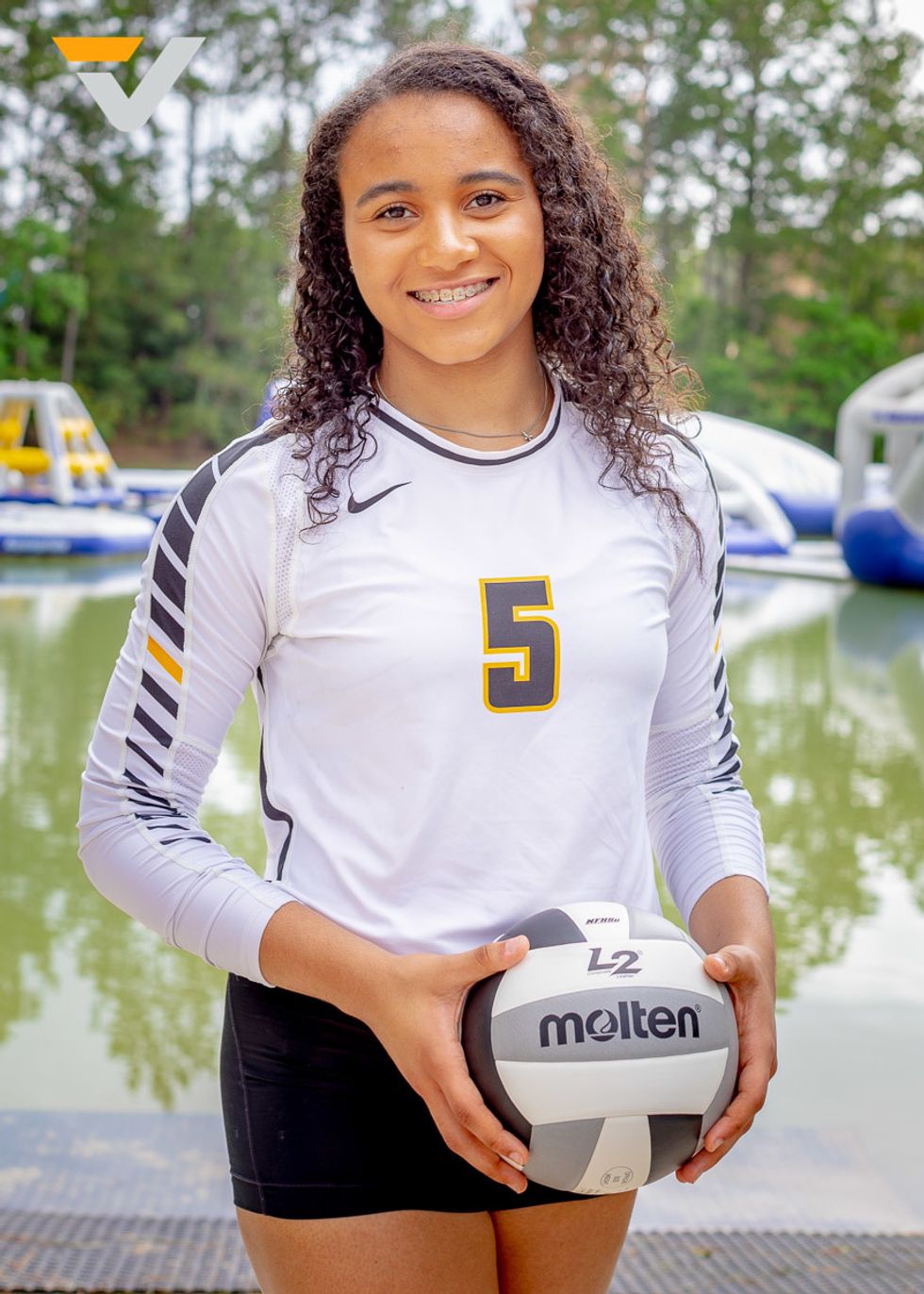 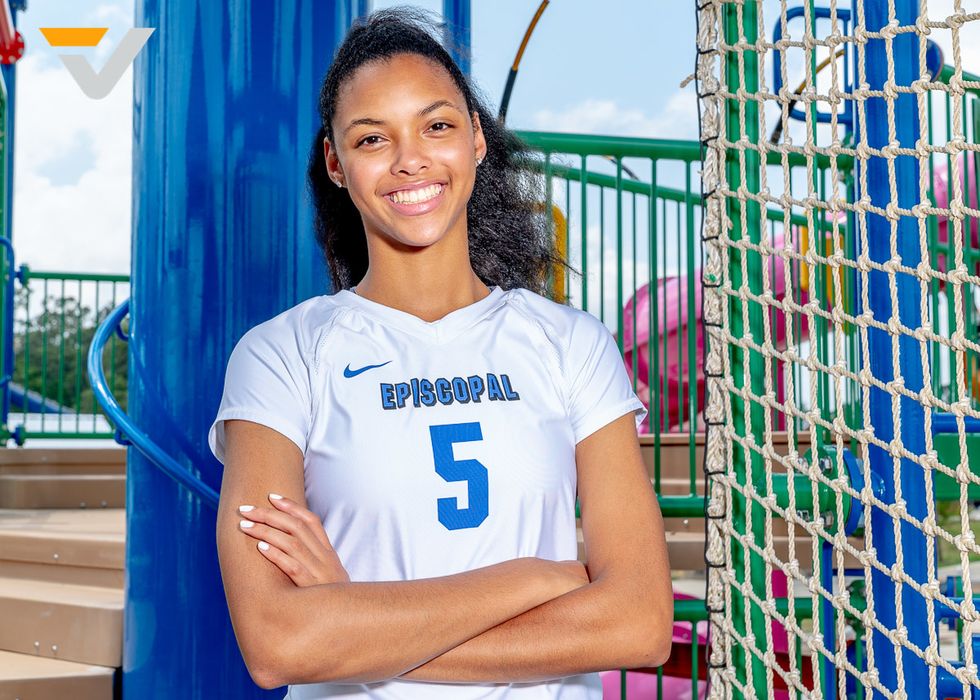 Bria Woodard helped lead Episcopal to the SPC Championship this past fall. It was the second title in three years for Episcopal. Woodard was named All-SPC and is verbally committed to Texas A&M.