Texans’ Dameon Pierce on run-centric matchup against Bears: ‘We’ve got to be the tougher team’

The Faces of LCISD Soccer powered by Texas Citizens Bank

VYPE highlights a handful of sports figures from Lamar Consolidated ISD in this edition of LCISD Headliners presented by Texas Citizens Bank. 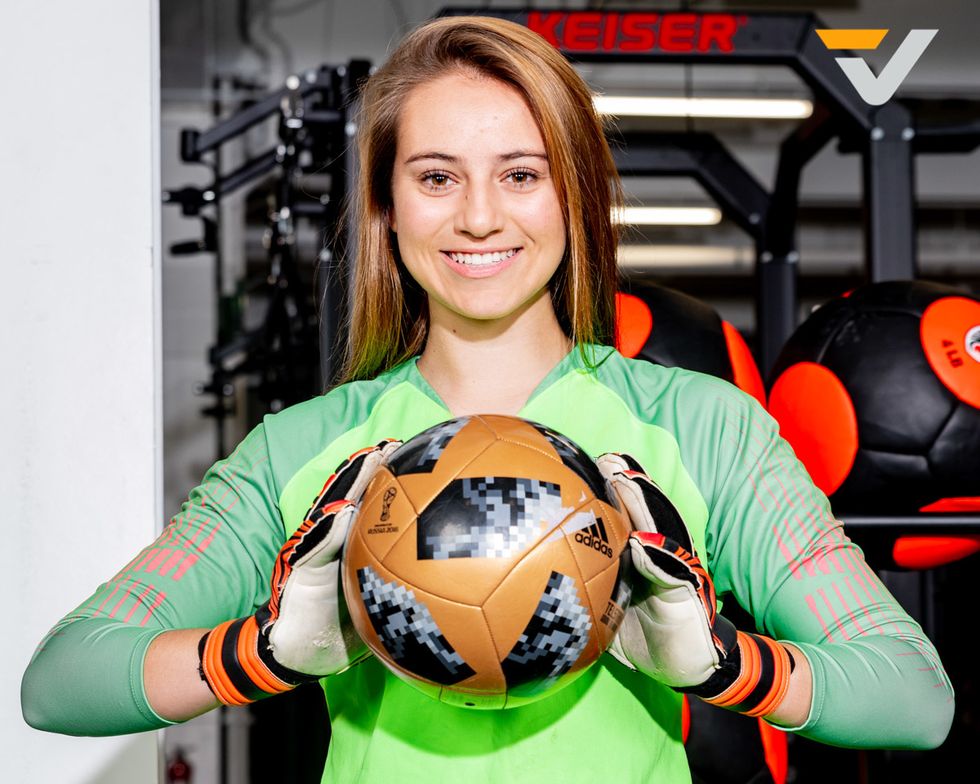 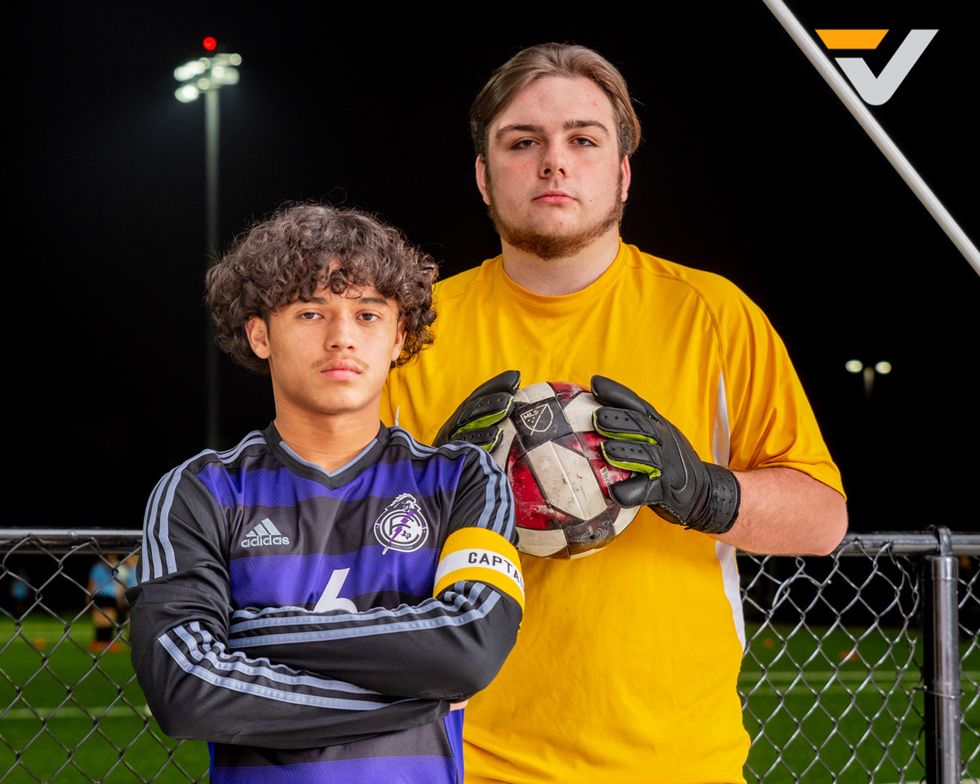 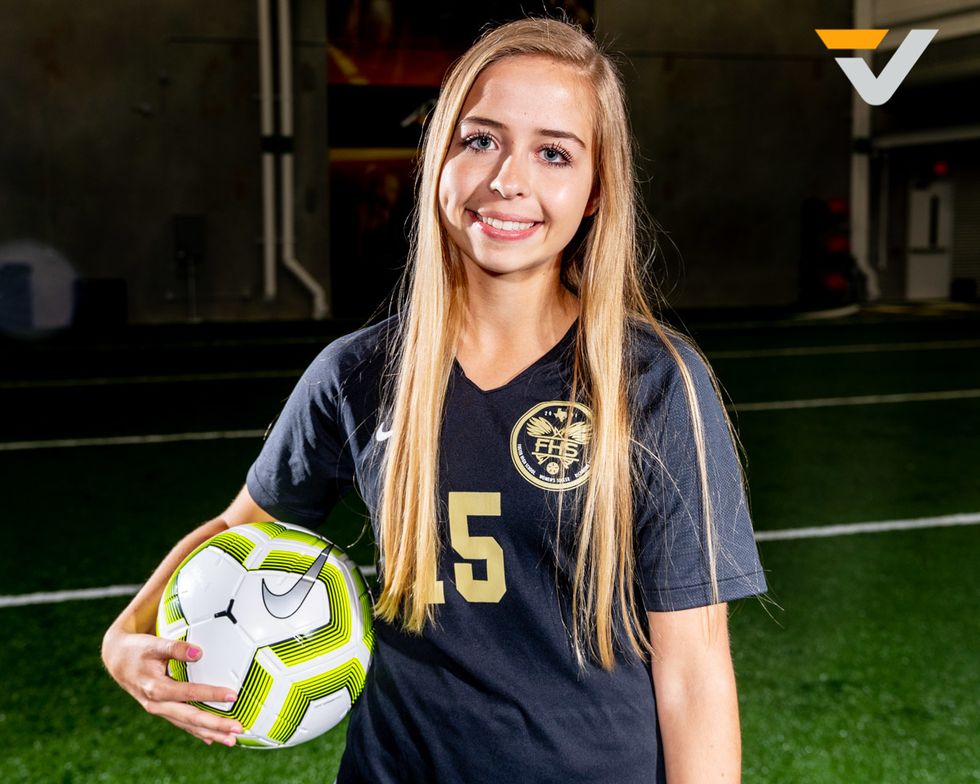 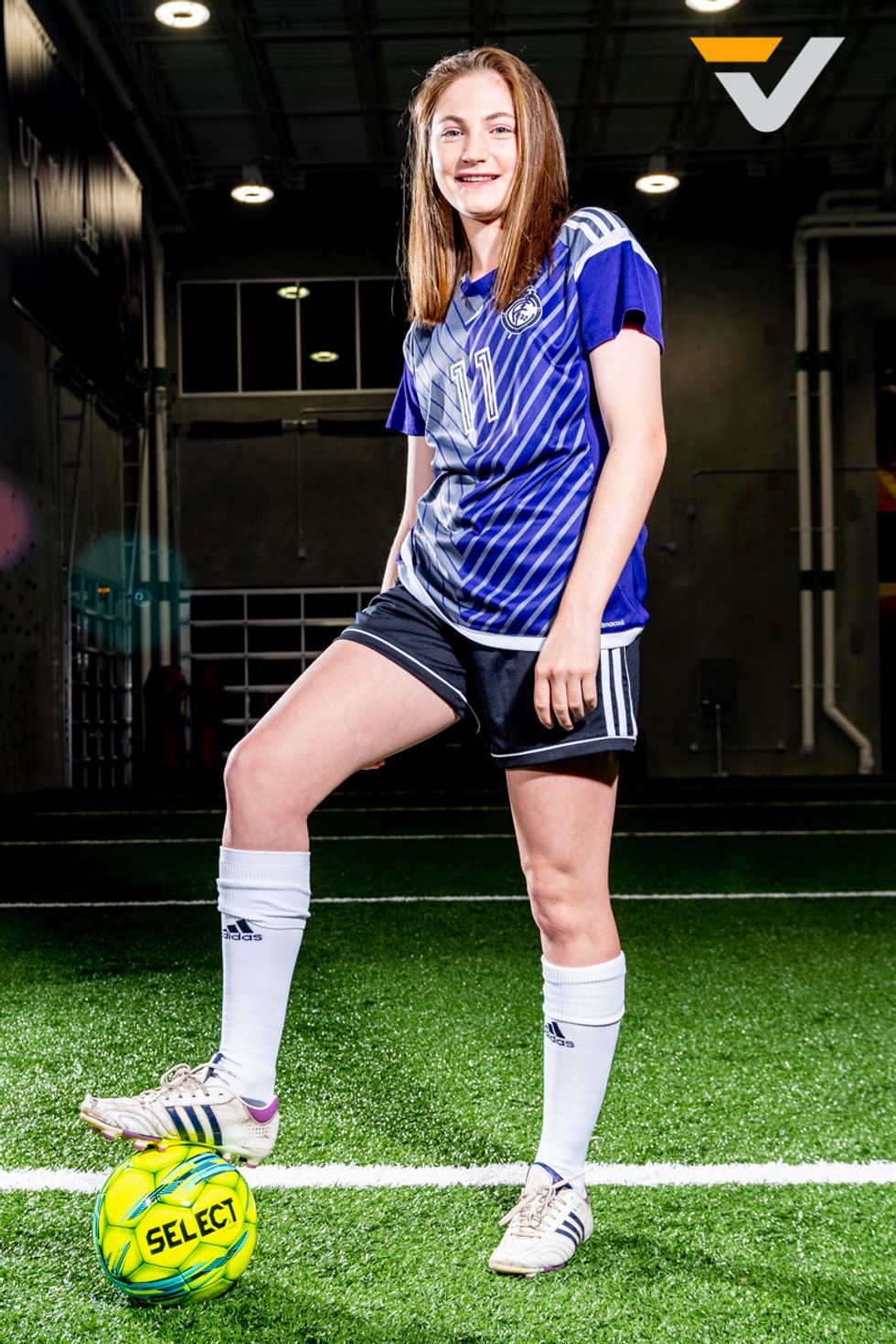 No surprise here. Fulshear women's soccer was rolling with a 10-0 record in district play until everything stopped. The Chargers finished the year 20-4-1. Amelia Hebert (2nd team All-State Defender), Mikayla Counce (HM All-State Defender), Ellie Mikeska (1st team All-Region Midfielder) and Reagan Crawford (1st team All-Region Forward) earned some state-wide recognition. Crawford, as a freshman, led the team with an amazing 38 goals this season. She also had 10 assists. Mikeska finished with 20 goals and a team-leading 15 assists on the year. This was an amazing group that was primed for big things.