NRA Convention in Houston: This is what you need to know, from high-profile speakers to security measures

2020 VYPE AWARDS: Will Shadow Creek make it a clean sweep?

Let us get it started! Here are the awards and finalists for Public School Football. 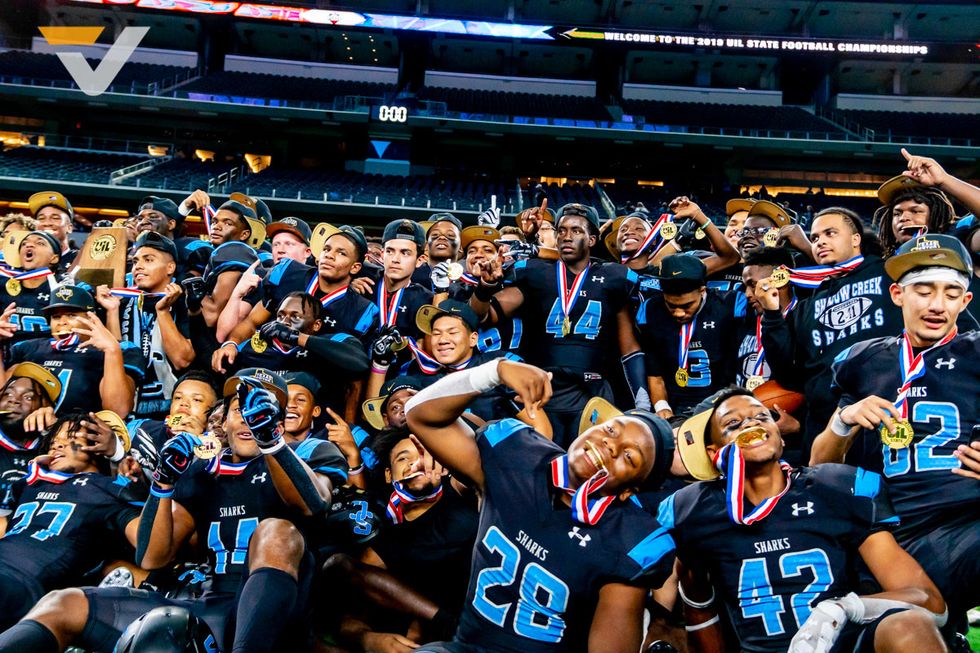 Once put into a UIL district in 2018, the Sharks have done pretty much nothing but win. In its lone two years as a 5A program, the Sharks are 31-1 with back-to-back state finals. Shadow Creek won state in 2019 over Denton Ryan 28-22. 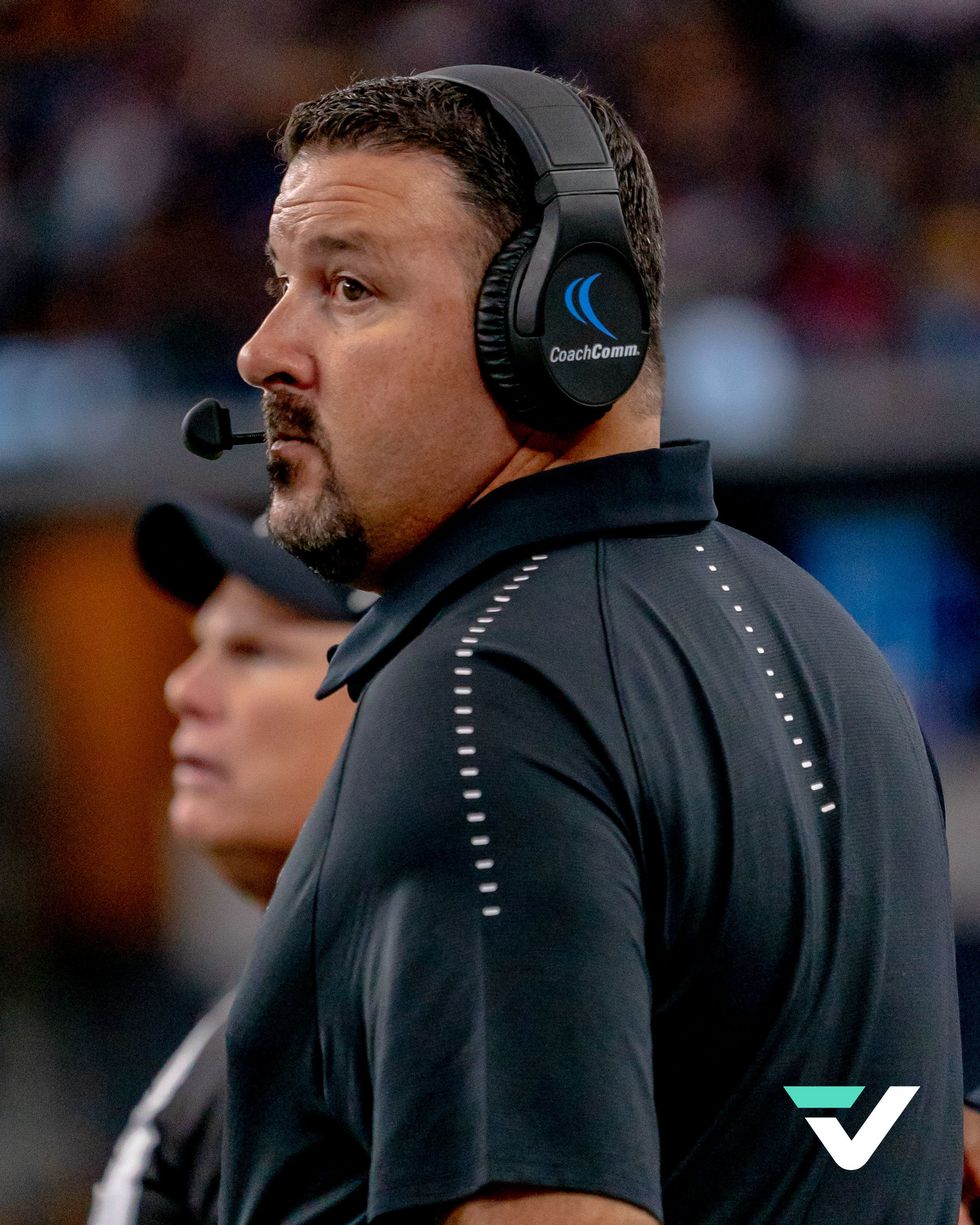 For Brad Butler, the fourth-year coach of Shadow Creek improved his record to 44-6 overall. The Sharks' head coach has been to back-to-back state finals. He won his first in 2019. 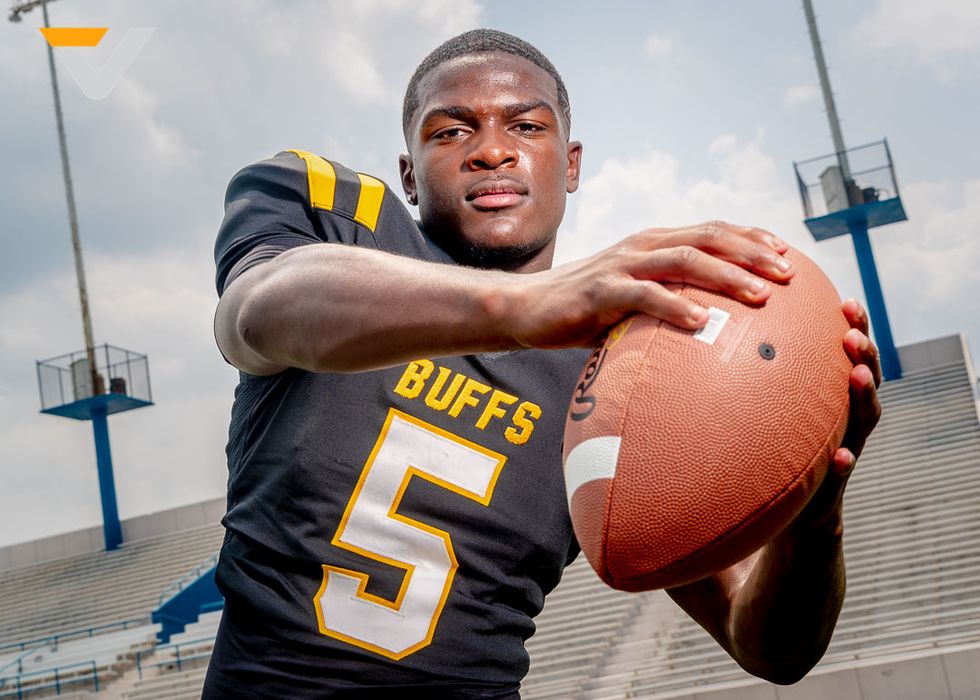 Devon Achane has been a touchdown machine. He won the TD Club Offensive Player of the Year and was named the District MVP. He can run and catch and will be a huge addition to Texas A&M. Achane compiled nearly 7,000 career yards of offense and 110 TDs in his career. 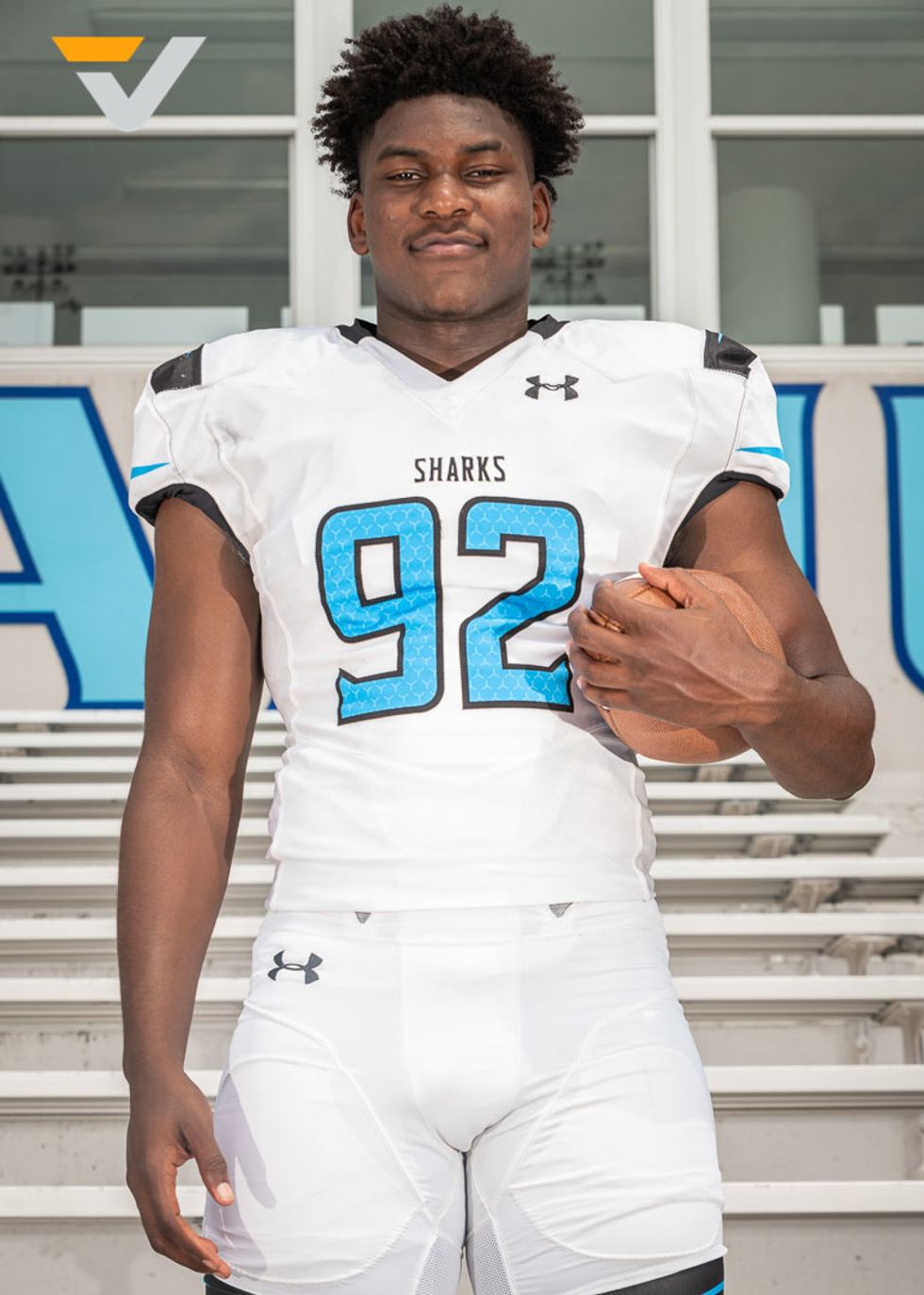 The Virginia Tech-signee anchored one of the stingiest defenses in the state of Texas. Alec Bryant has been the face of this emerging state power since its inception. He's was a terror on the edge since playing varsity ball. 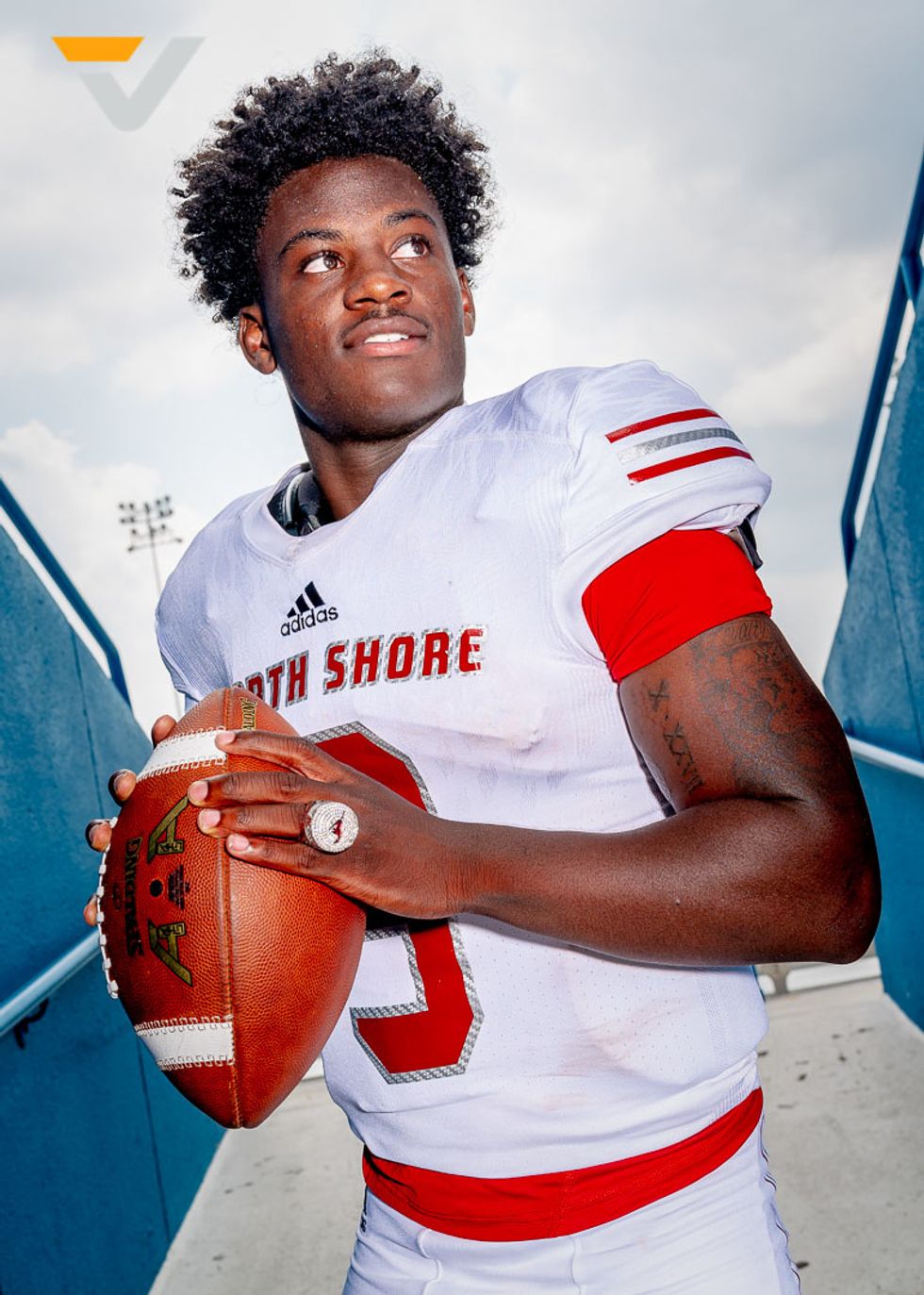 Davis led his team to another state championship. He's just a junior. Davis has accumulated over 7,000 yards of total offense and 100 touchdowns. So what does he do for an encore? Win his third state title. Davis was the Max Preps National Sophomore of the Year and has been the District MVP. The accolades are countless. He is verbally committed to Auburn.