Let us get it started! Here is the VYPE Hall of Famers for the Class of 2020. 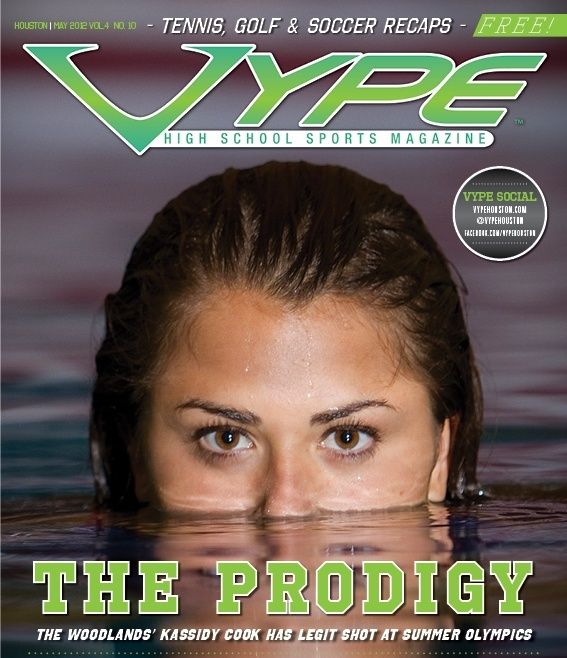 Yes, Kassidy Cook won UIL state diving in 2012, but she had her eye on much larger podiums. The Woodlands Highlander was already on the international circuit participating in the Junior World Championships and Pan American Games. Cook went on to dive at Stanford, where she graduated in 2018. She missed the Olympics in 2012 by .42 points but participated in the 2016 Olympics in Rio. Cook was training for the 2020 Olympics before the pandemic. 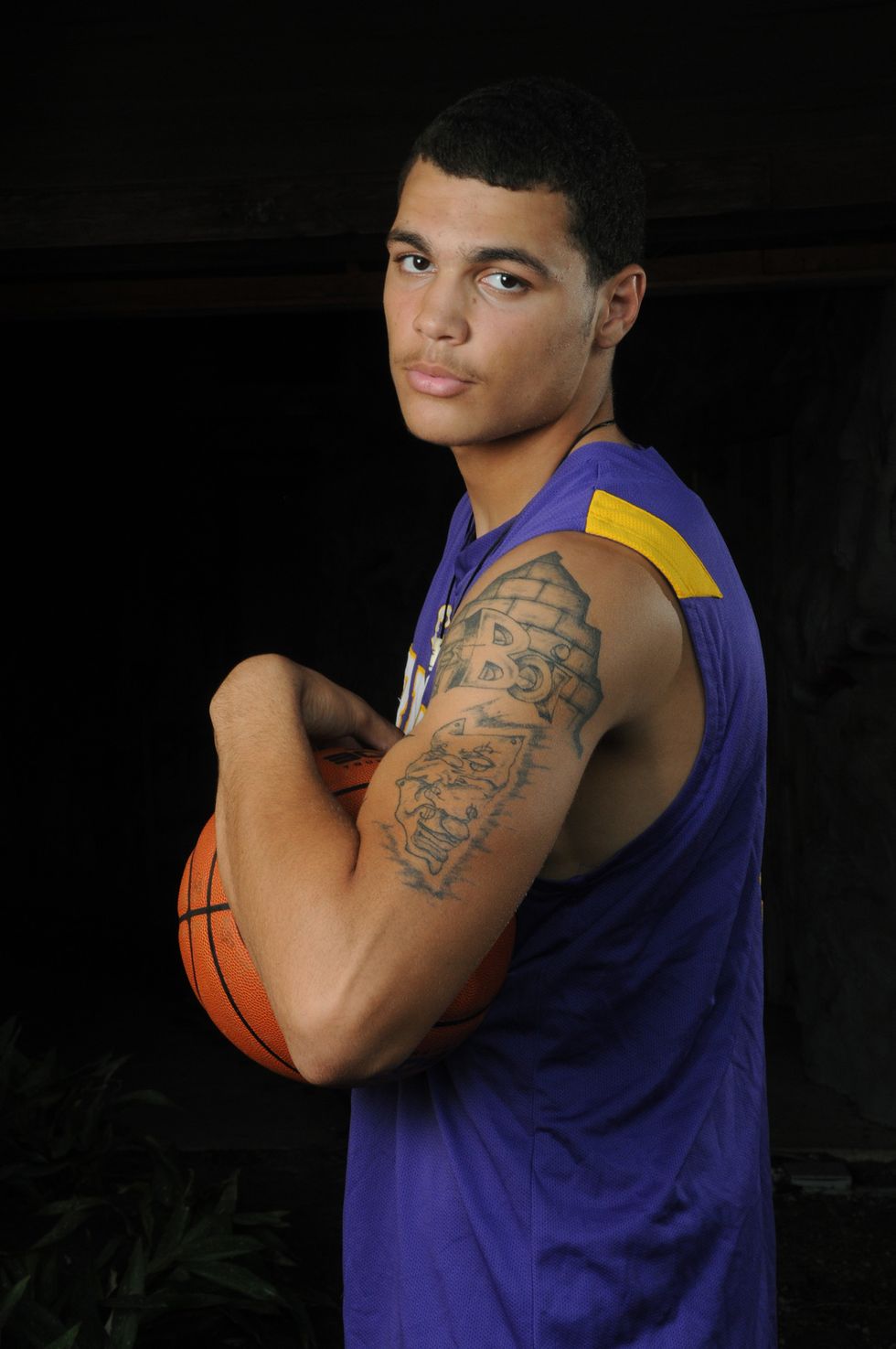 Mike Evans was a basketball stud. He happened to play football at Galveston Ball his senior year and the rest is history. While he averaged 18 points per game for the Tor basketball team and ran track, Evans future was football. He starred for Texas A&M and earned All-SEC and All-American first-team honors. He was drafted by the Tampa Bay Bucs with the No. 7 overall pick in the 2014 draft and is three-time All-Pro. 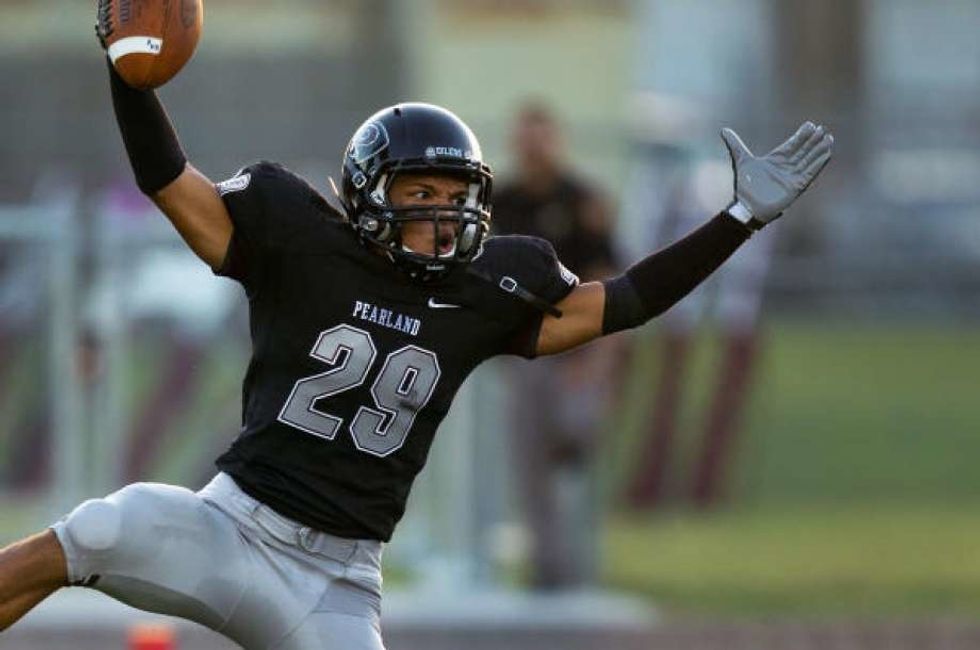 The lineage at Pearland at the running back position is historic. Fozzy Whitaker got it started followed by Casey Carrier. Then came Dustin Garrison, who would lead the Oilers to their first and only football state title in 2010. He rushed for nearly 2,500 yards and 44 TDs that year, winning the TD Club Offensive Player of the Year Award. He then went on to West Virginia where he had a solid career at RB. 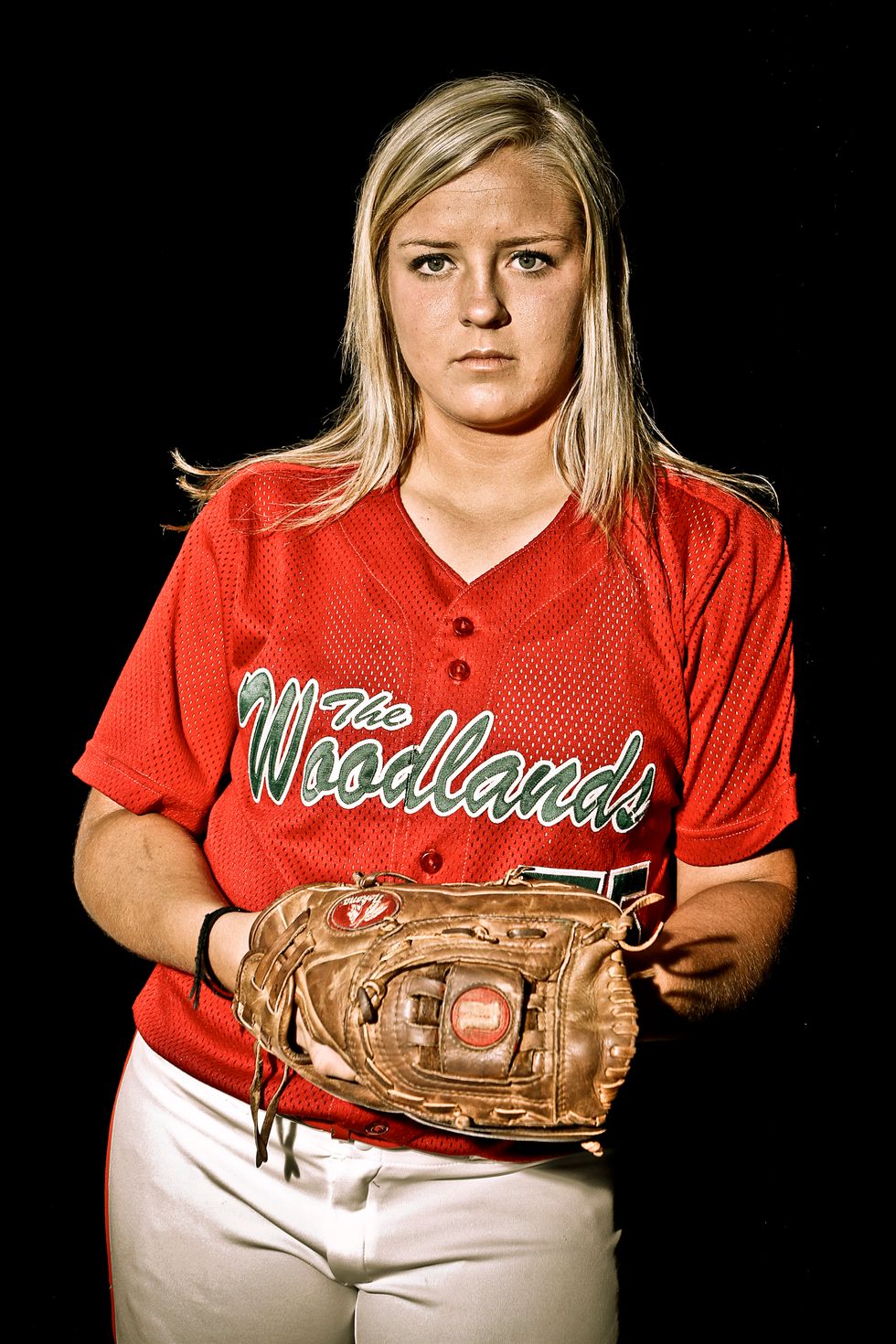 Paige McDuffee was one of the most dominant forces in Houston high school softball history. McDuffie led The Woodlands Highlanders to the 2011 state title and were crowned National Champions. She was the Gatorade National Player of the Year, going 37-1. She was ESPN Rise Ms. Softball, MaxPreps National Player of the Year and the Class 5A MVP. She went on to play at UCLA for legendary coach Kelly Inouye-Perez, before coaching at Dartmouth and Texas State. 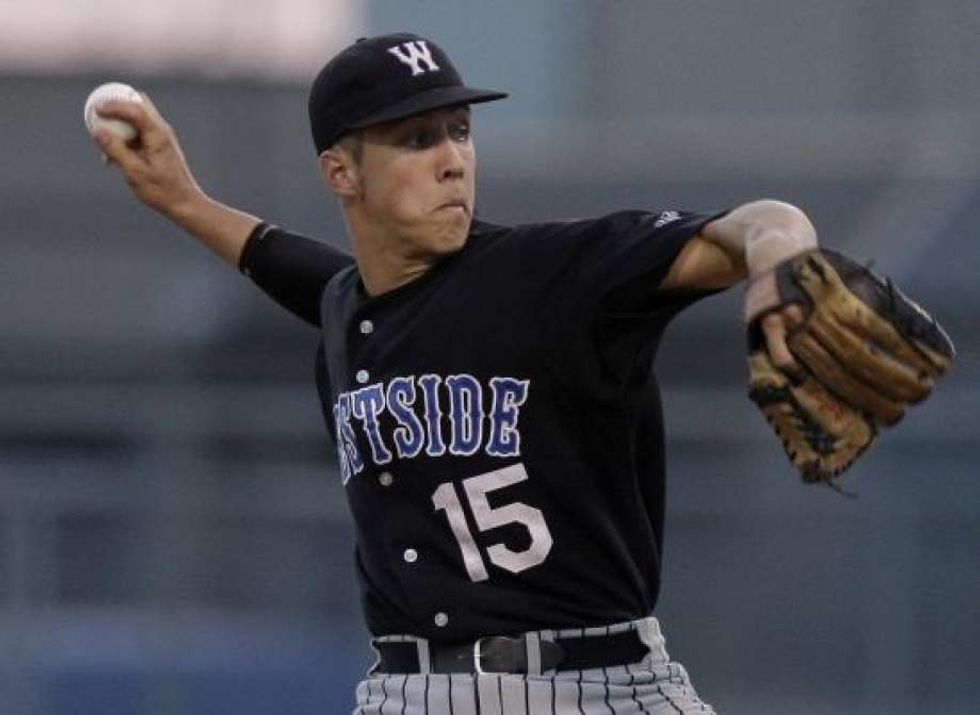 Daniel Mengden is more than his famous moustache. The Westside Wolves pitcher was a three-time District 20-5A MVP for his exploits. The HISD product was an Aflac All-American who signed to play college ball at Texas A&M. While with the Aggies, he earned All-SEC utility player honors and was named to the All-SEC defensive team. Mengden was named to the USA Baseball National Collegiate Team in 2013. He was drafted by the Houston Astros in the fourth round of the Major League Baseball Draft and made his debut in 2016 for the Oakland As. He and has over 35 decisions so far. 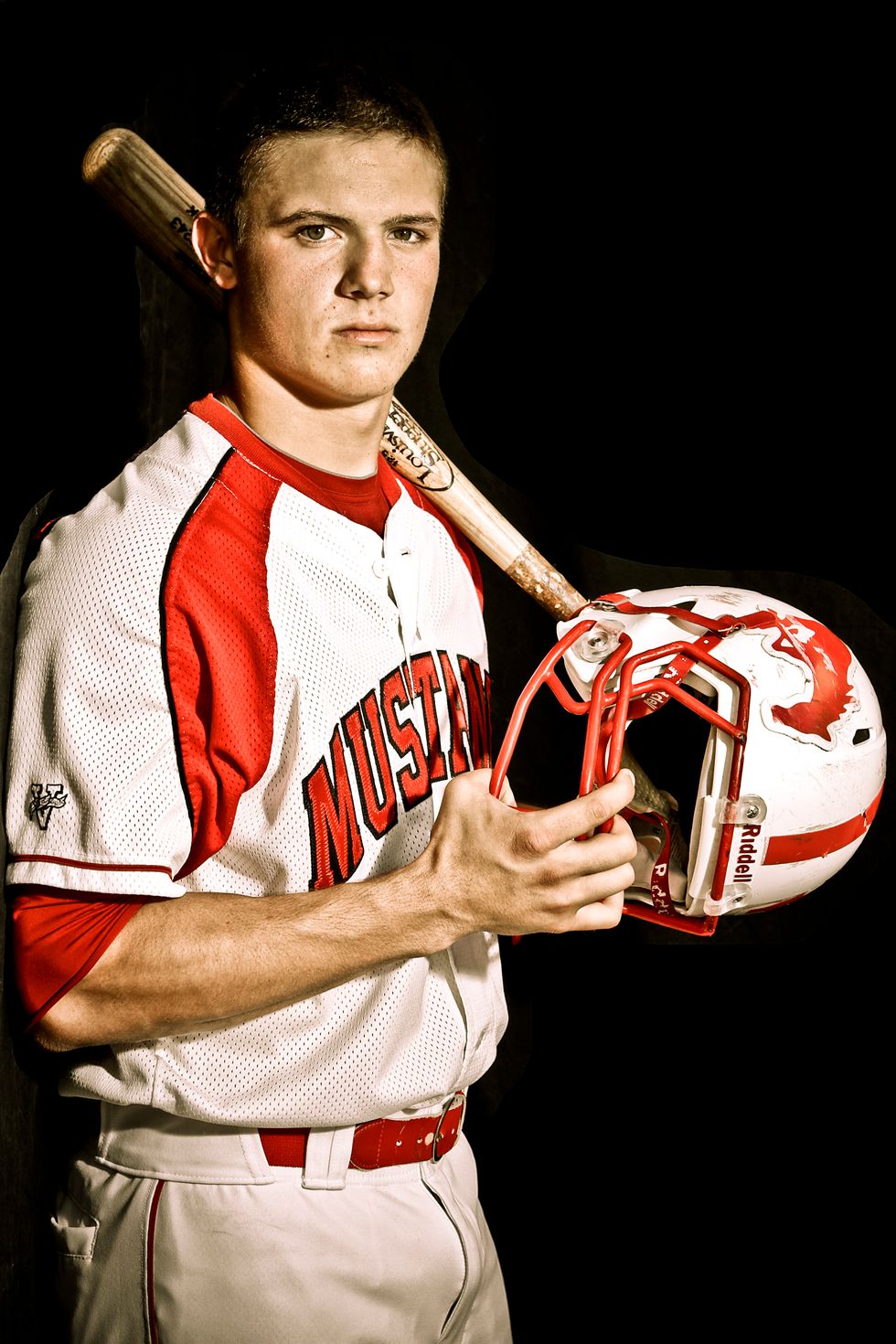 Wayne Taylor was Mr. Houston in 2010-11. He led the Memorial Mustangs on a deep playoff run in football as the QB racked up 3,400 yards and 31 TDs. He was the District MVP and all-state selection. Taylor then went on to punish the baseball and was the 2011 Texas Baseball Player of the Year and a Collegiate Baseball All-American as a catcher. Taylor went to Stanford where he was a clutch performer in the postseason.