8 warnings in effect for 7 counties in the area

Let us get it started! Here is VYPE's first-ever class of Hall of Fame Coaches. 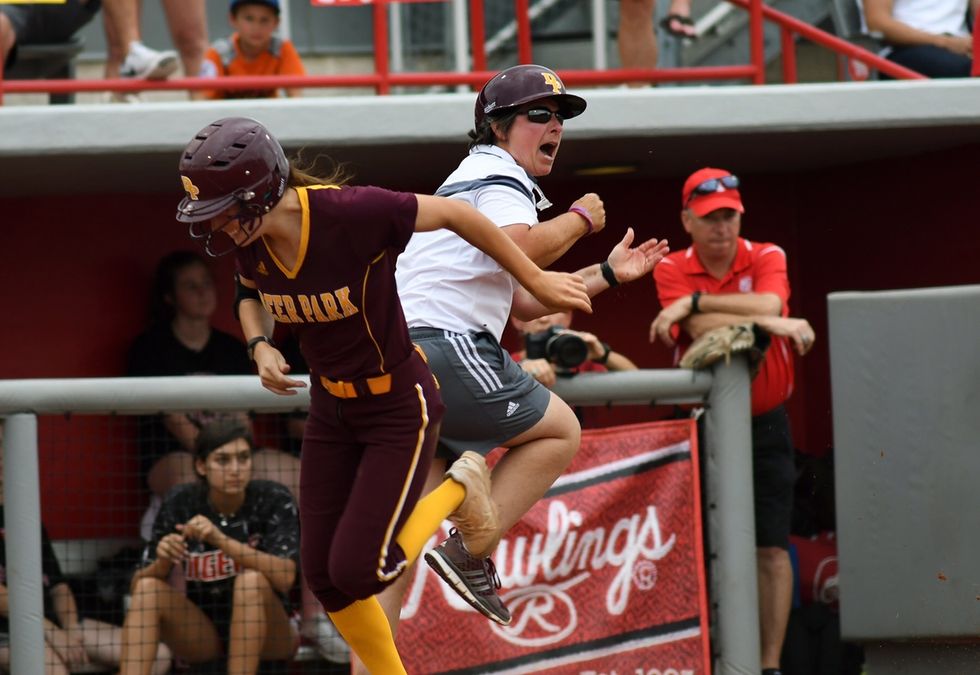 Carrie Austgen is one of the most decorated softball coaches in the country. While she is well-known for winning two state titles at Deer Park in 2012 and 2014, there's much more to the story. Austgen won a pair of NCAA titles as a player for Texas A&M, before getting into coaching. She compiled over 300 wins as a high school coach, but also won three conference titles leading San Jacinto Junior College. Austgen was the Max Preps Softball Coach of the Year in 2012. She reached state three times at Pearland and once at Brazoswood.