2 arrested, 2 others wanted in connection with deadly shooting of 17-year-old in SW Houston

What a year it was for The Woodlands Christian Academy!

The men's basketball team captured its second TAPPS State Championship in three years, led by Bakari LaStrap, Tucker Nooe (Air Force)and rising star in Austin Benigni. On the cross country course, Ellie Catron won her third-straight title, while the team won their fourth-straight. It was also the third-straight state title for the boys cross country team, which Ben Shearer led that group with a first-place finish.

The volleyball team is a rising program as they will only lose one senior heading into 2020, the football team reached the TAPPS State Semifinals with a 12-1 record with a solid senior class led by Caleb Chappelle (Rice). The men's soccer team in its first year as a varsity program made the playoffs and won a playoff game.

Inside the inaugural edition of VYPE TWCA, all of these sports are covered with amazing photography, including a whole section that honors the spring sports from the year.

This is a beautiful magazine! 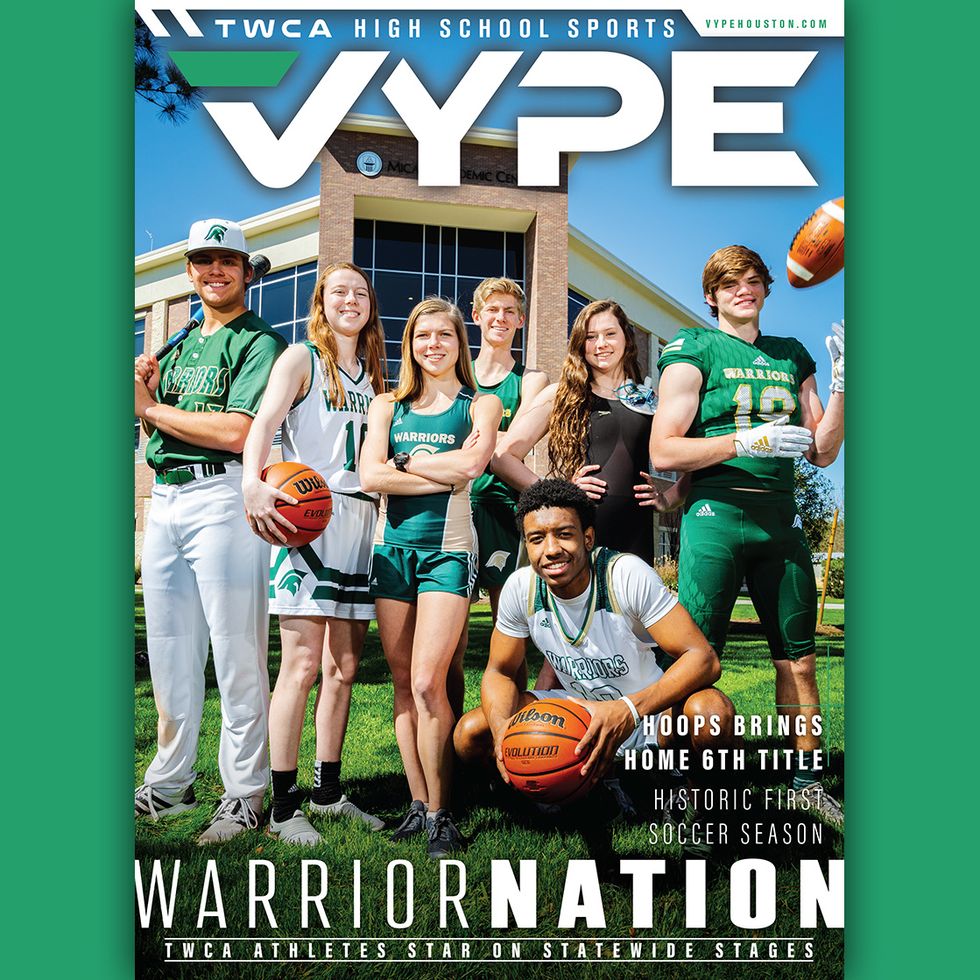 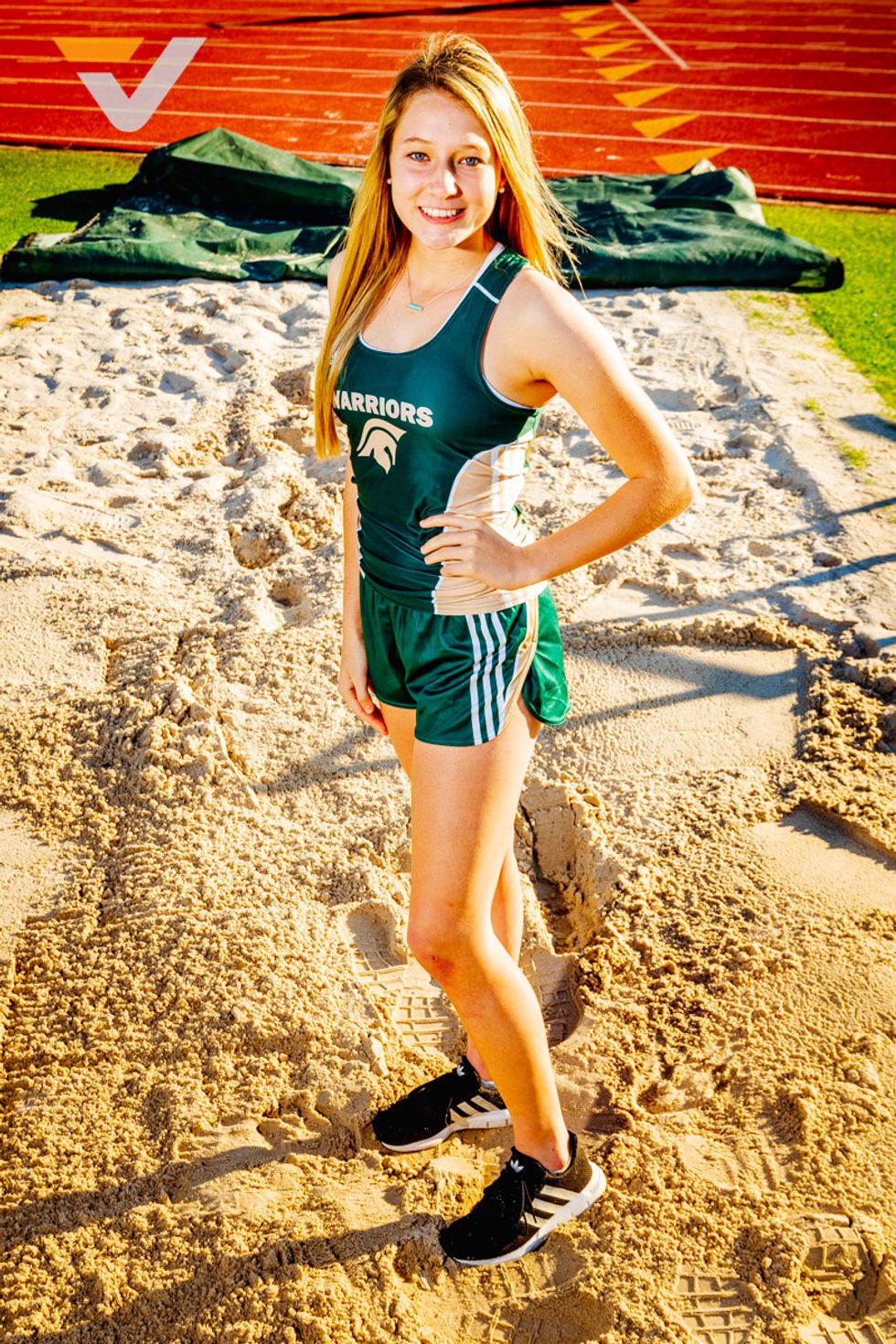 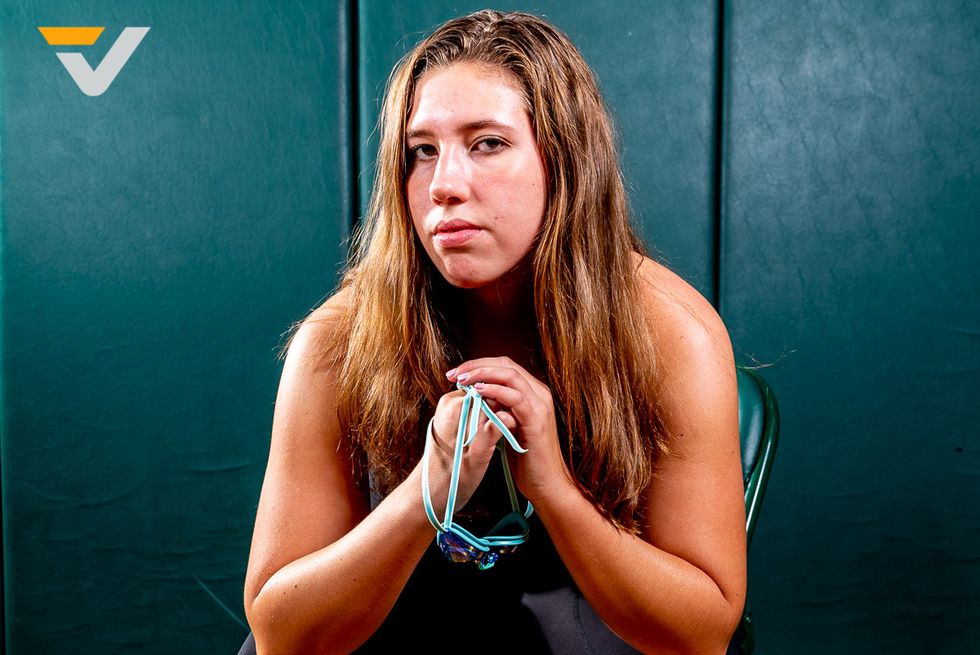 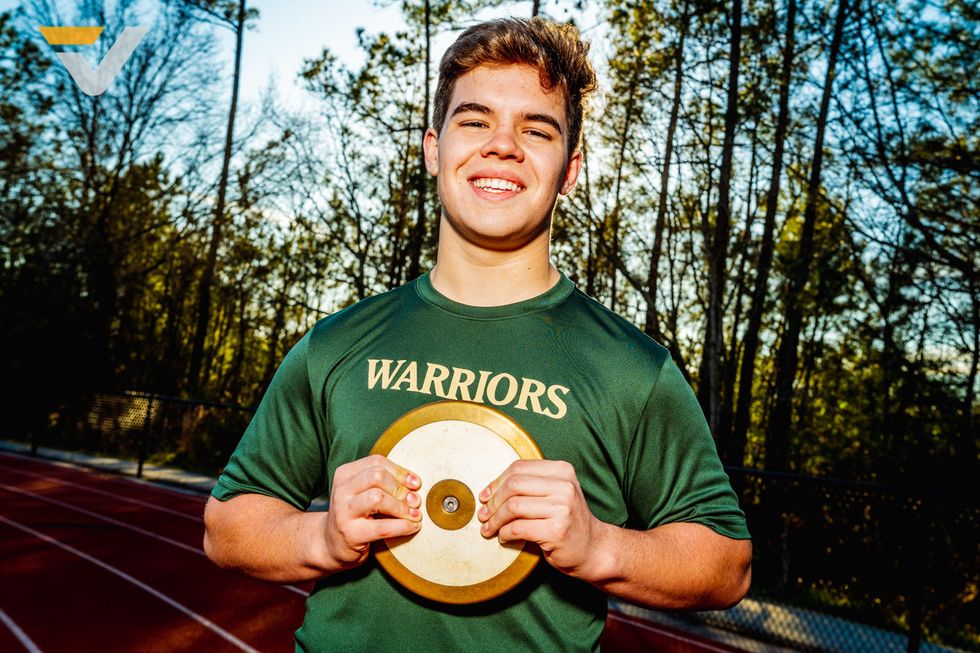 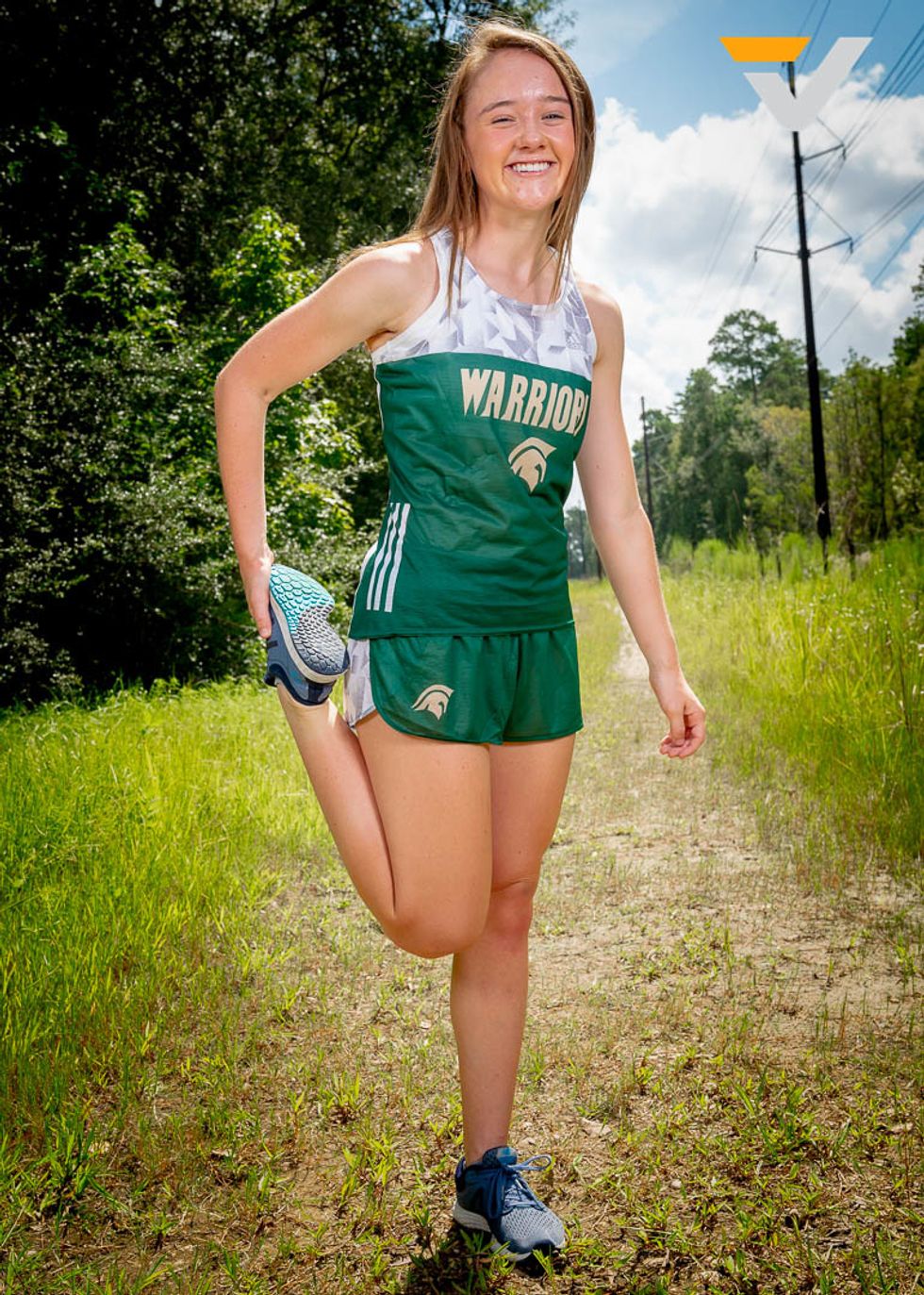 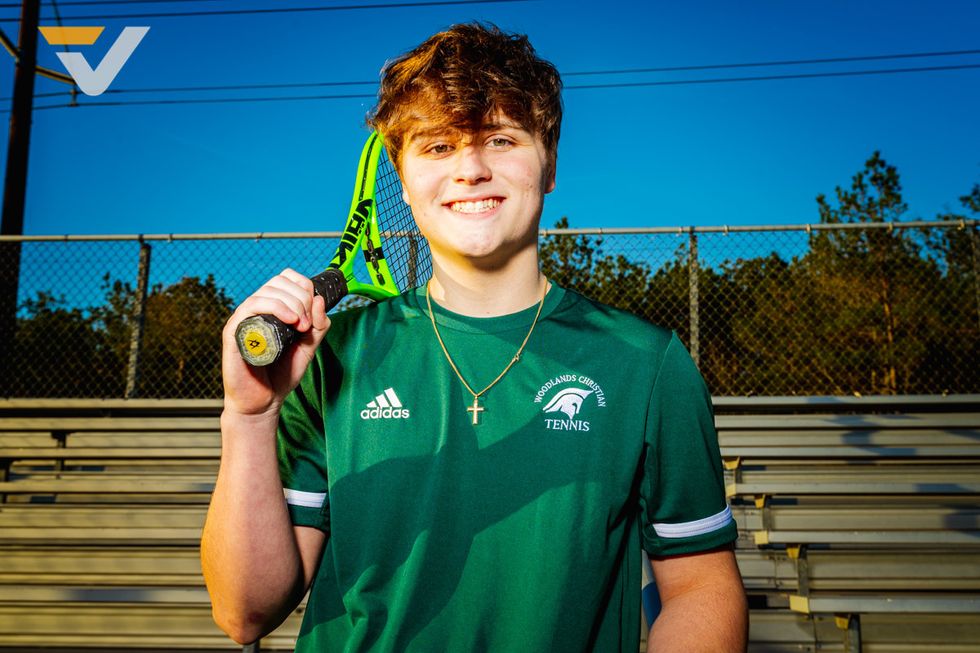 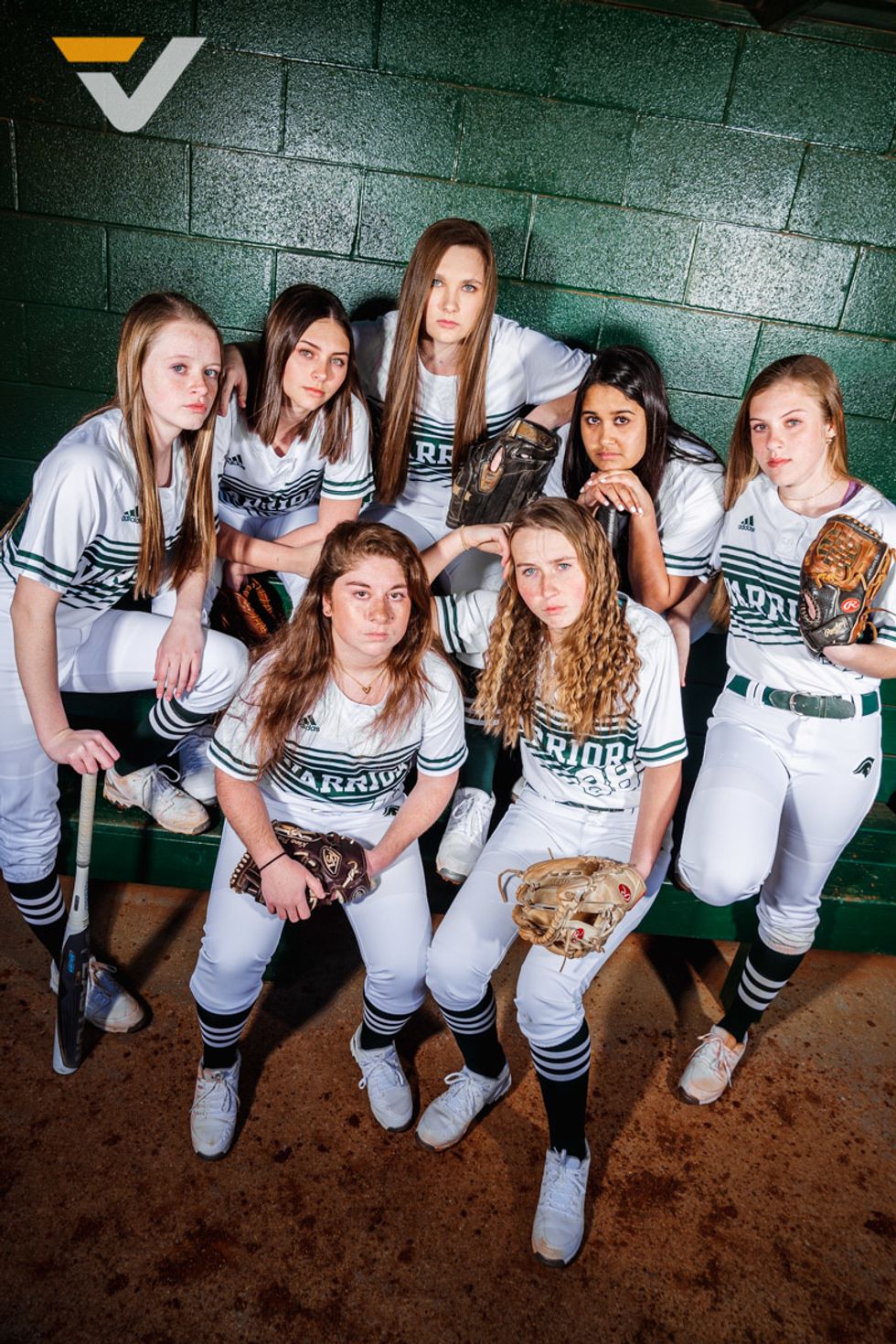 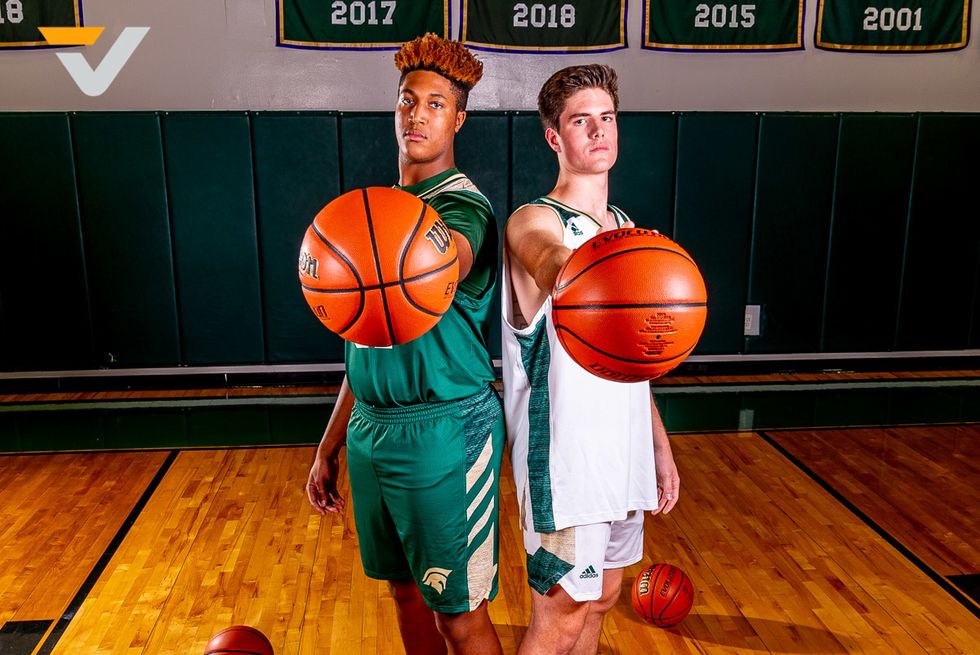 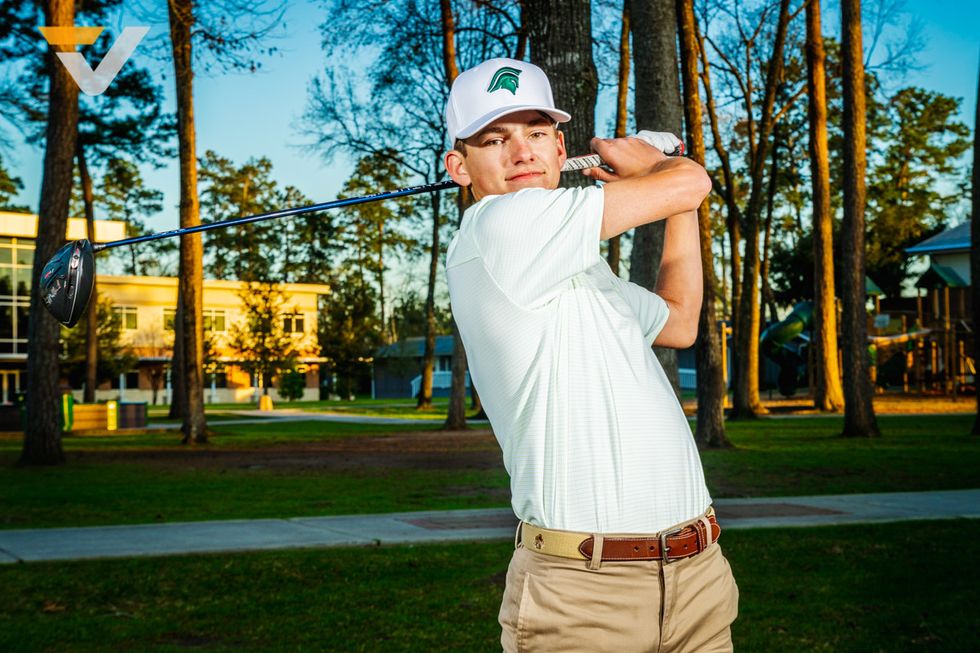 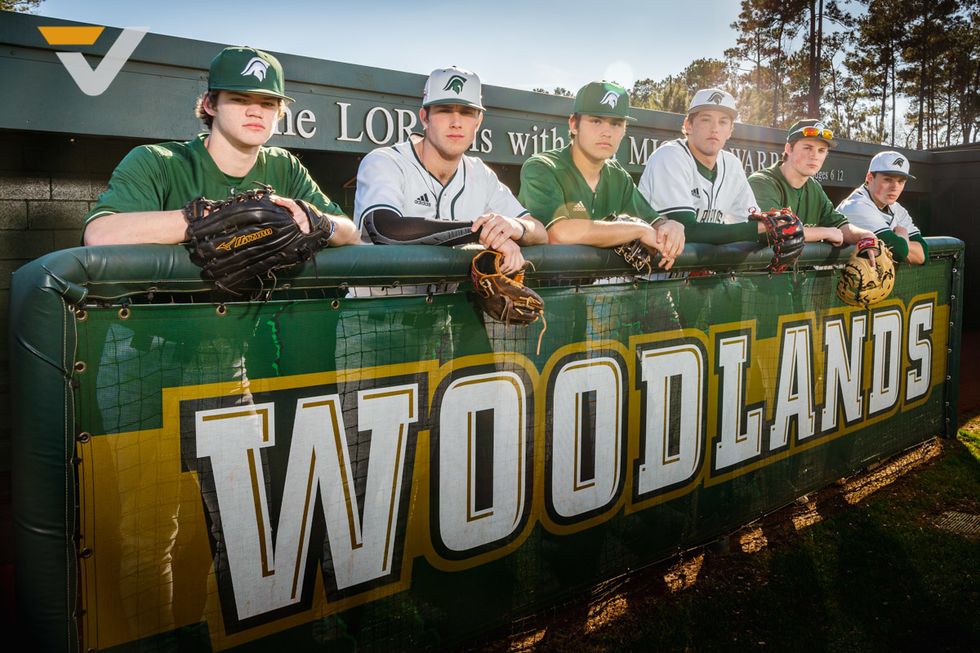 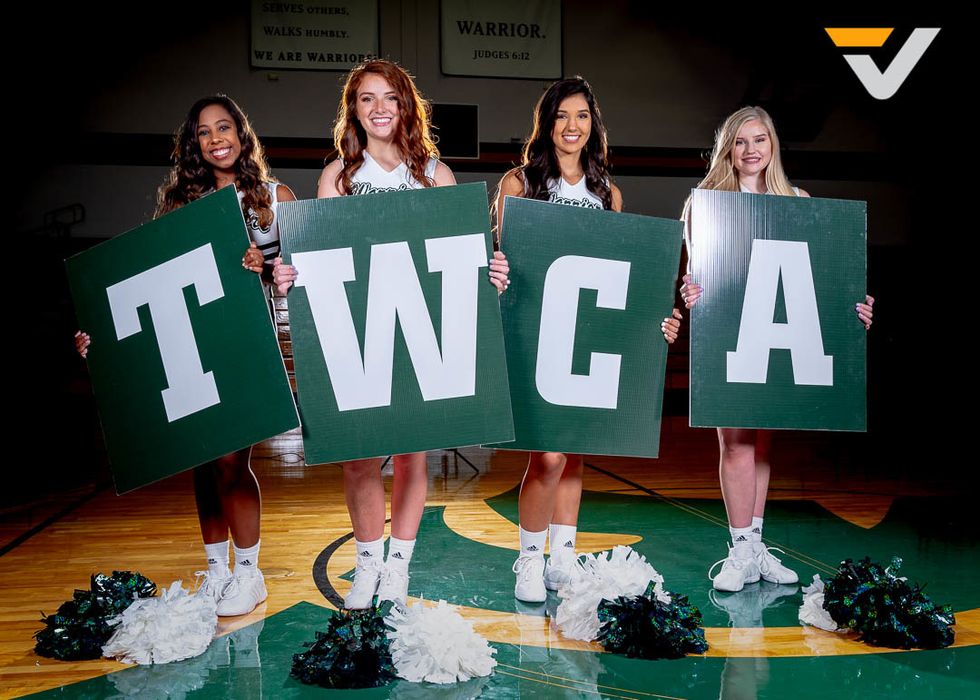 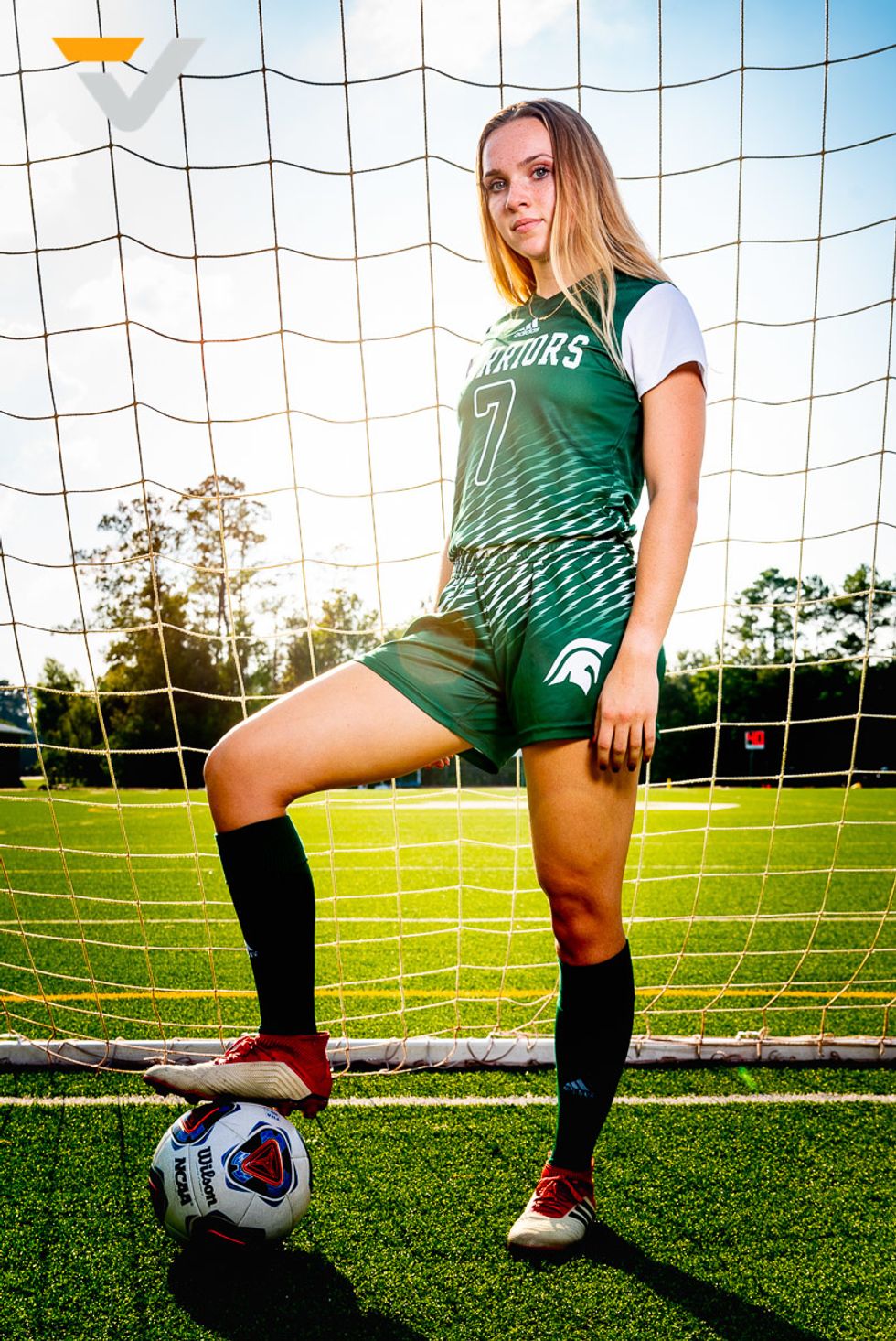 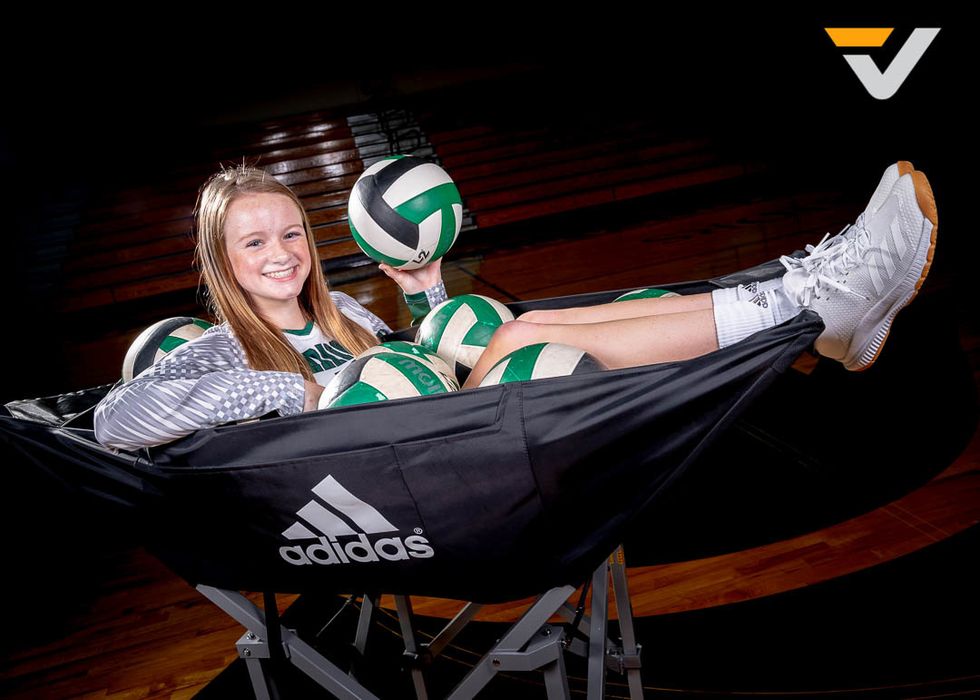 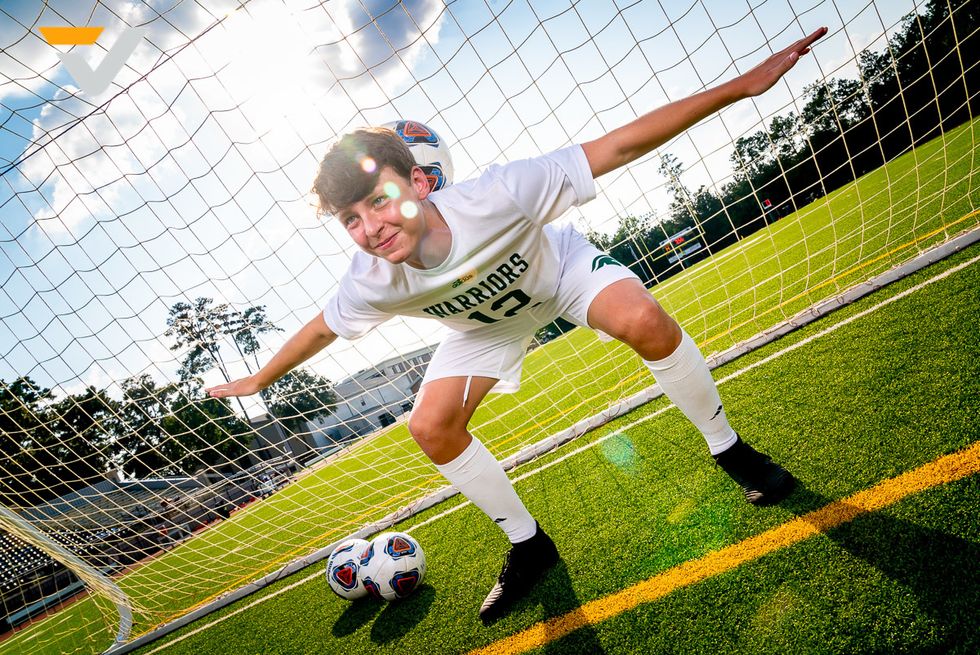 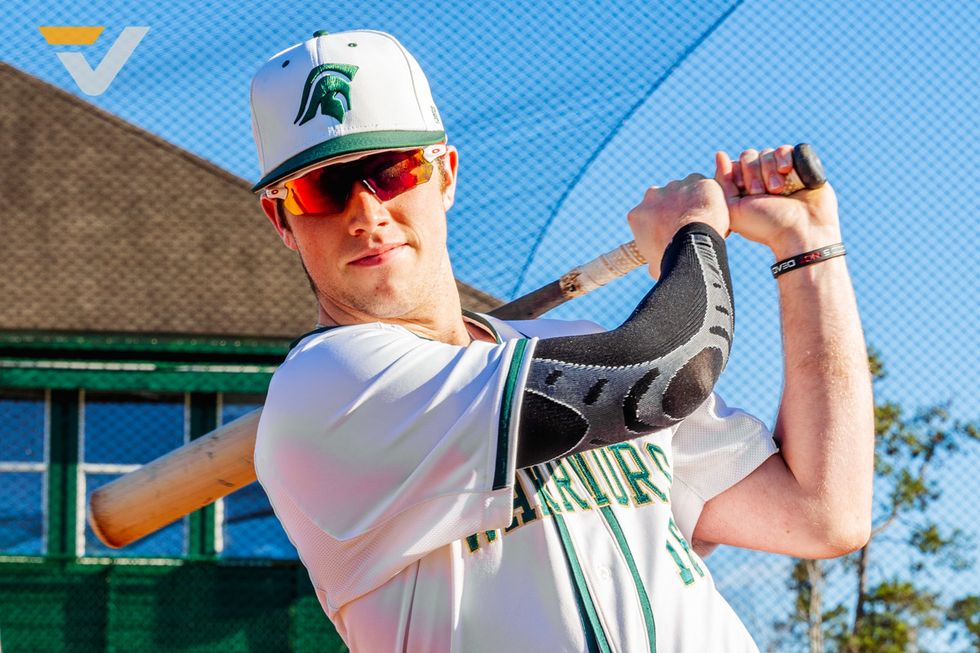 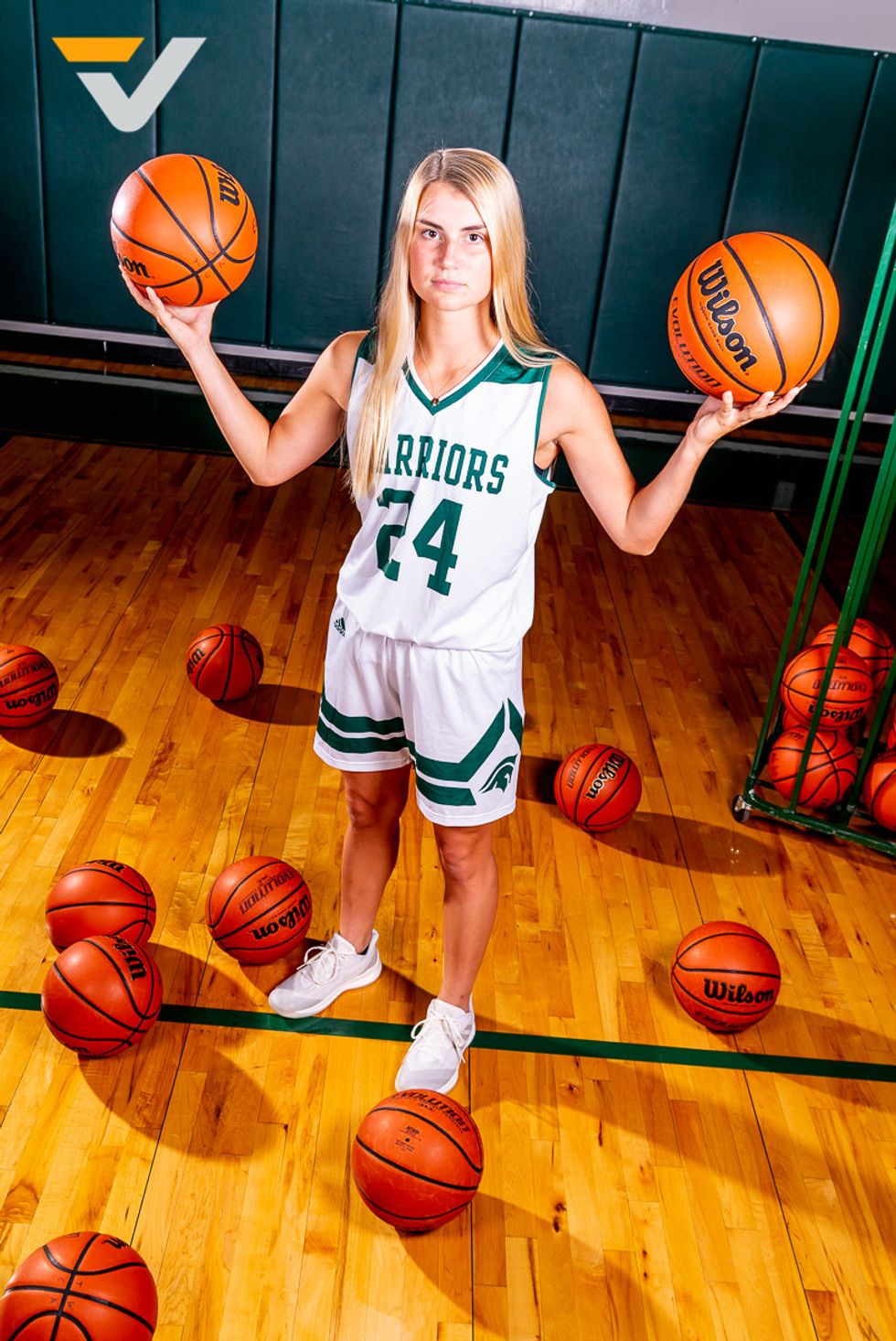 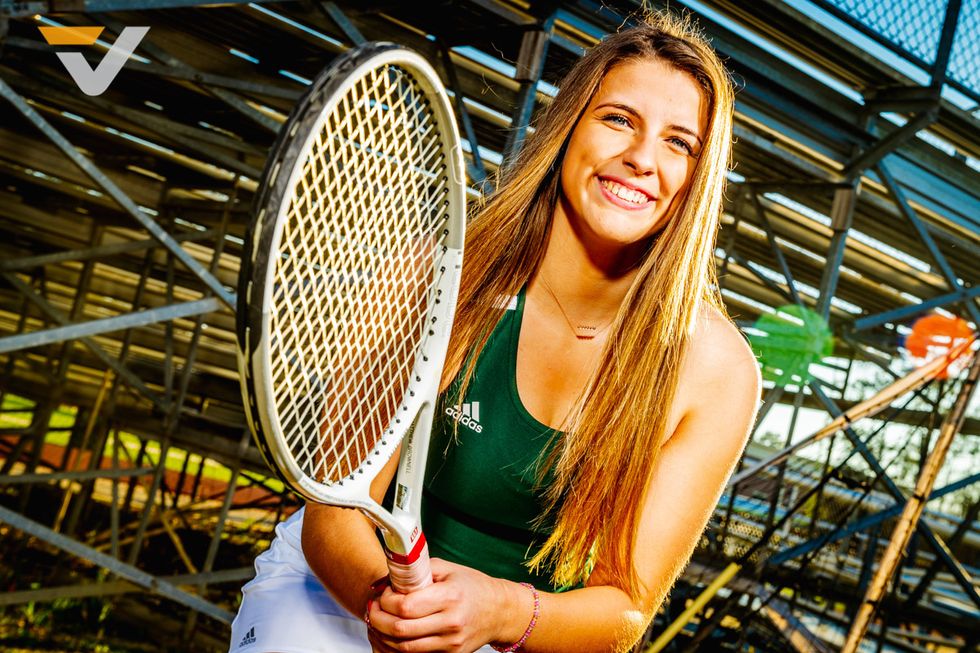 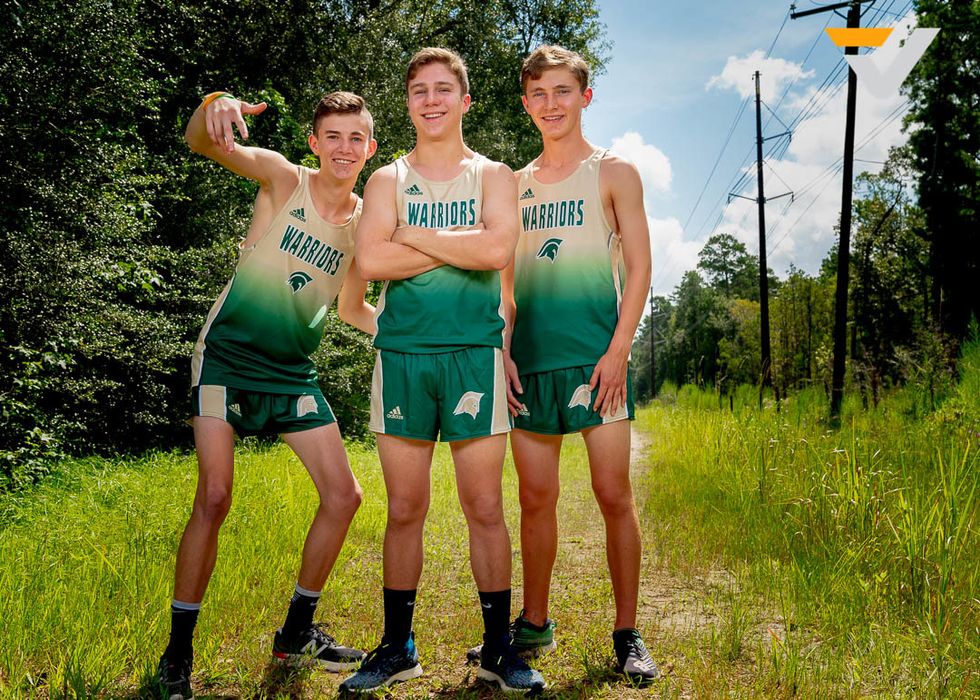 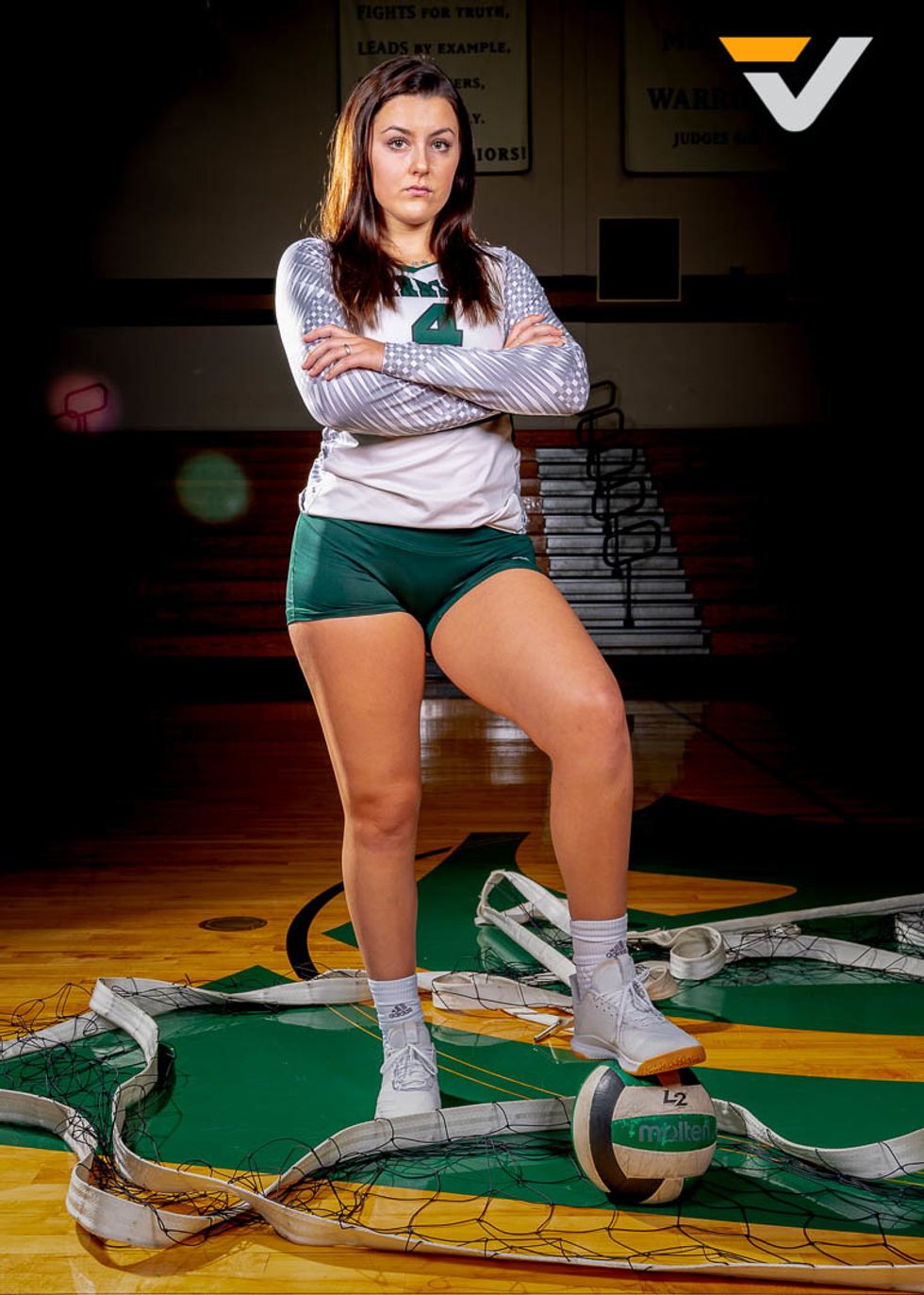 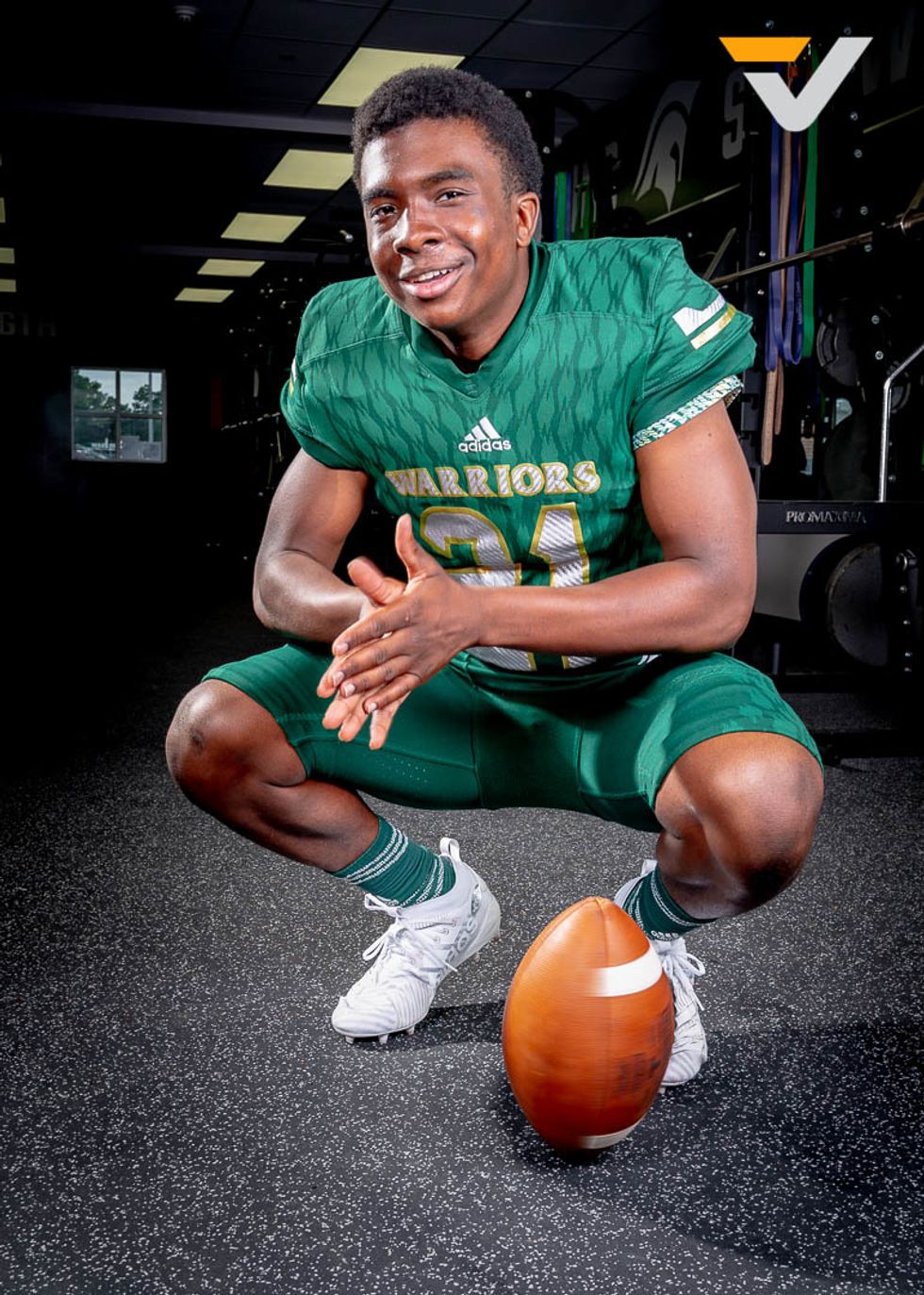