The Woodlands Christian’s EJ Jones is motivated, not defined by his legendary father

EJ Jones is a gentle giant.

He's the son of a 10-year NBA vet, who was a legend on the Houston high school hardwoods at Wheatley High School. Dwight Jones starred for the University of Houston and played in the 1972 Olympics.

EJ Jones is a 6-foot-10 center at The Woodlands Christian. He won a pair of TAPPS state titles and recently signed with Trinity Christian in Chicago.

EJ Jones has his own non-profit, Covered by EDJ, which provides blankets, clothes and toiletries for the homeless.

EJ Jones is proud of what his dad accomplished as a basketball player, but it doesn't define him.

"I started getting interesting in basketball and I learned about my dad's history in the fifth grade," he said. "I started to think that maybe this is my destiny.

"I thought, hey I've got this long, beautiful body – I might as well use it," he laughed.

Sometimes it gets annoying, however.

"I was at Texas Boys State and I can't tell you how many times I was asked how tall I was or if I play basketball," he said. "I go to the grocery store and little kids look at me. I know I'm the tallest person they've ever seen. They want to stop and talk. I want to be nice and talk to them, but I just tell them I'm just a regular person like you." 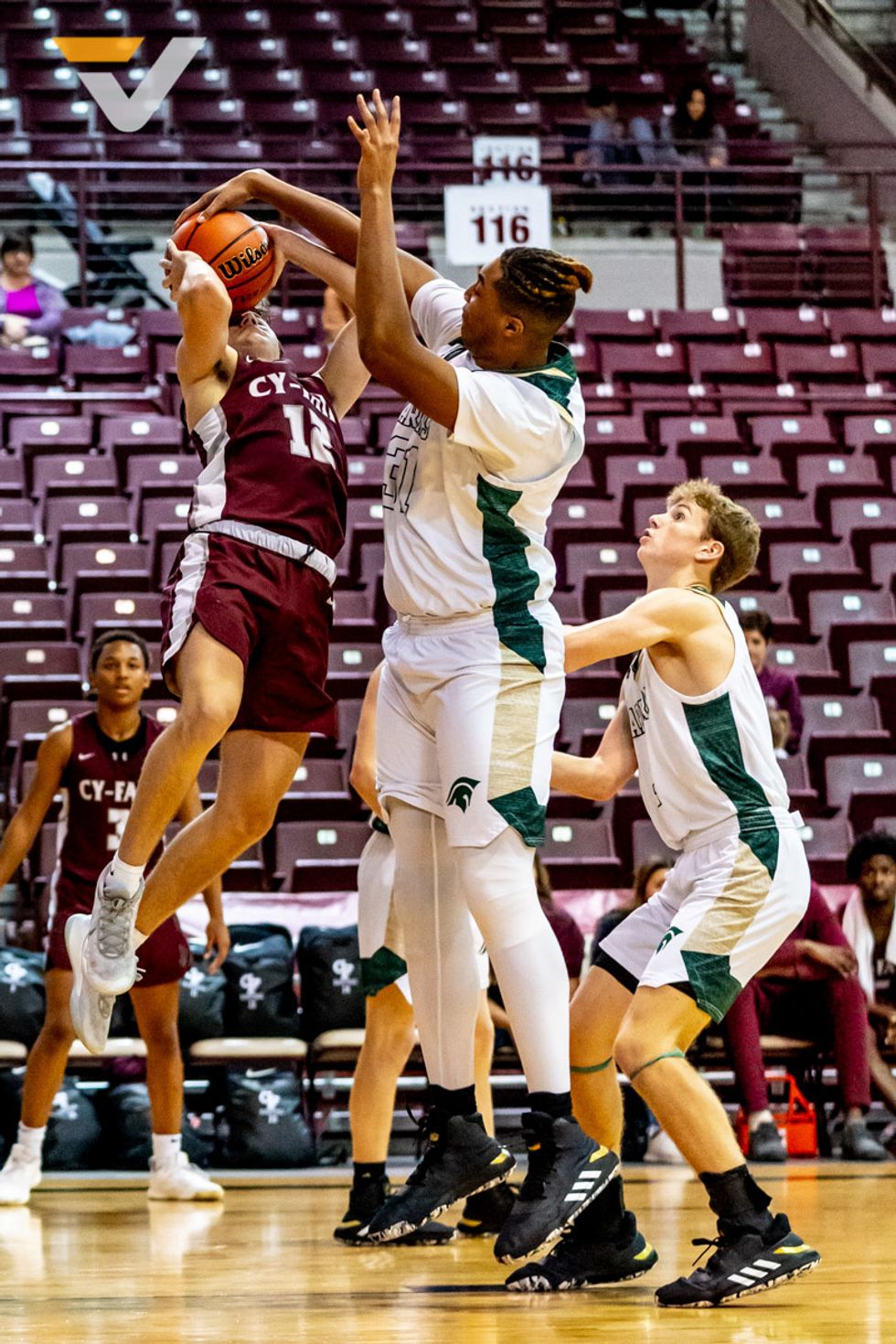 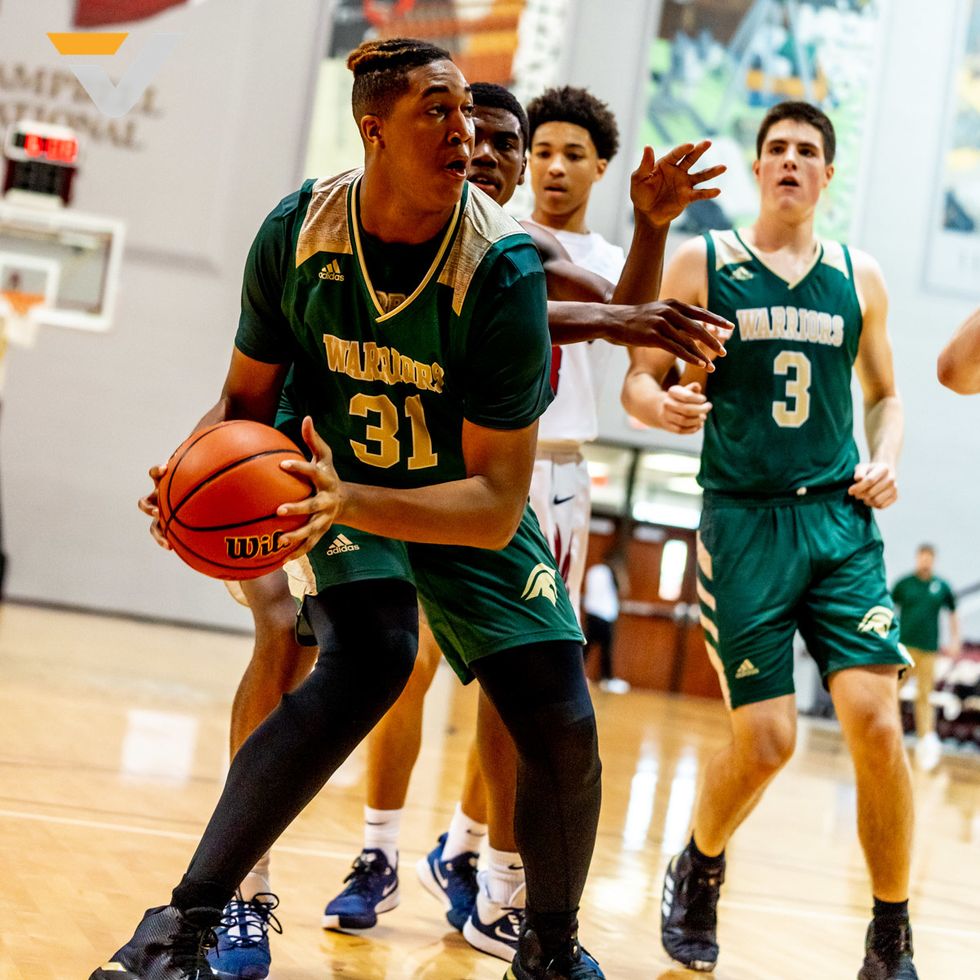 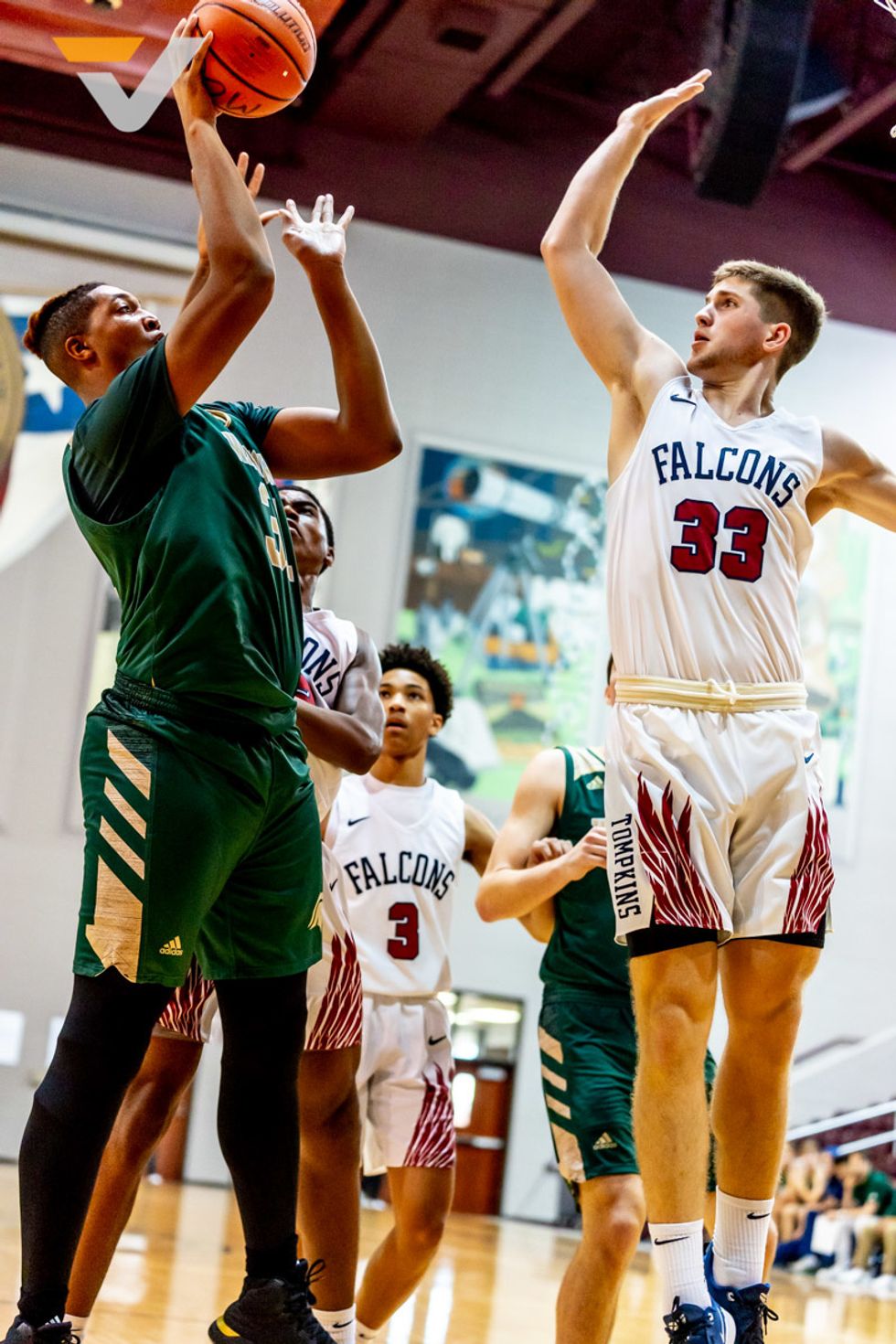 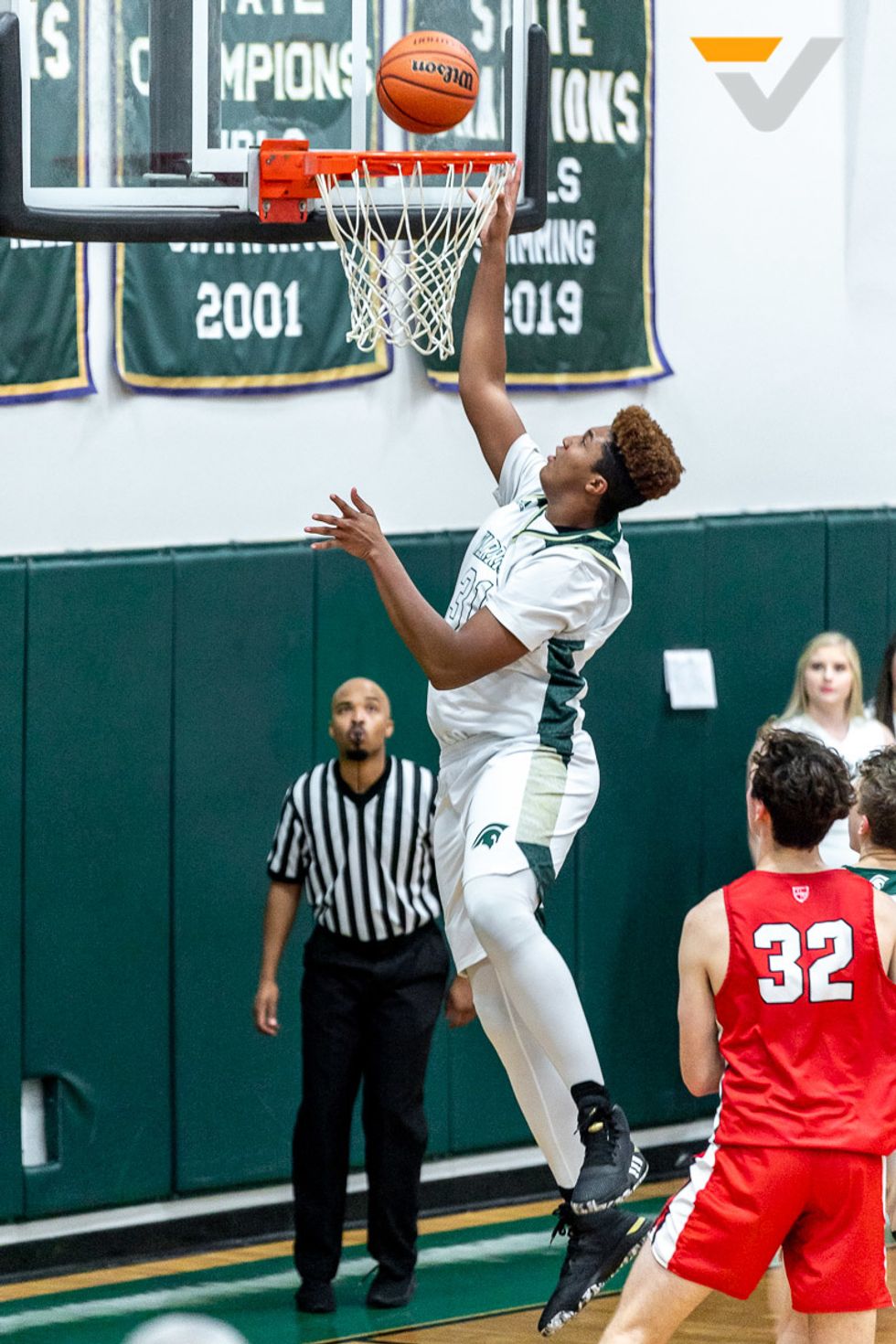 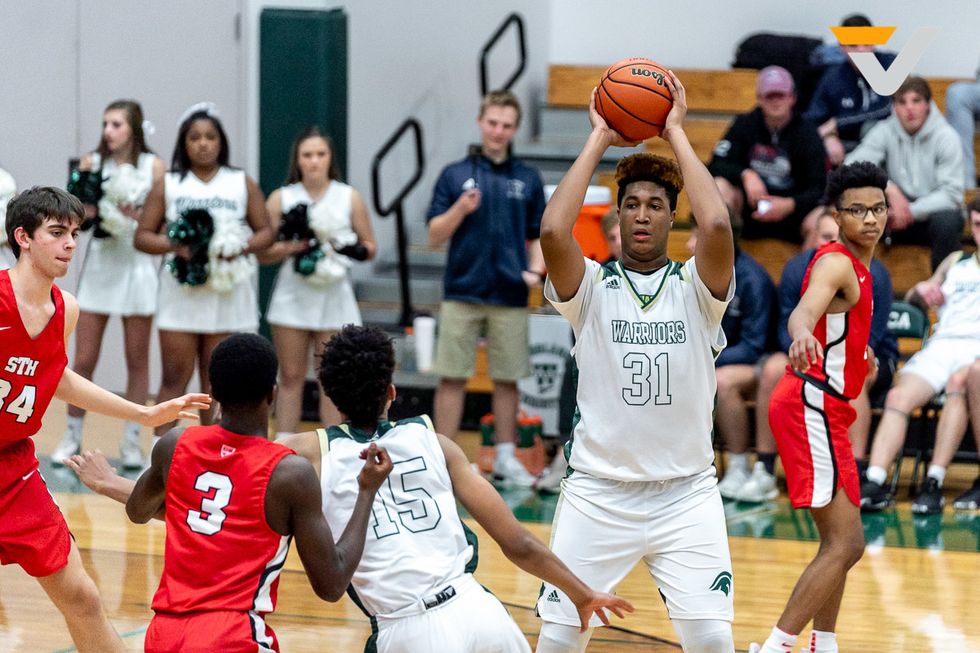 EJ doesn't remember his father playing basketball. He was born after Dwight had retired. Dwight Jones died of Cardiac Arrest in June of 2016. EJ just stayed with the sport and it connected him to his late father.

"People compare me to my dad," he said. "I haven't had his success but that success drives me to want to work so hard."

He played for Basketball University's AAU program and spent tireless hours in the gym. He's had several coaches who have played a big role in his game, but it's his mom Felicia who has been the most influential person in his life.

"After my dad died, she's been my rock," he said. "She cares for me in a way that only a mom can. She's never given up on me. Even if I didn't want to play basketball, I knew she was proud of me."

Jones got the call in late March from Trinity Christian, who showed interest in Jones.

"I talked with the coaches on Zoom and did a virtual tour," he said. "I talked to several players who were really honest with me. I think I'm going to love it and it just seems right."

Jones will be pursuing a biology degree.

"I'd love to play professional basketball, but if that's not in God's plan, I'd like to do medical research," he said. "Trinity Christian gives their students a lot of research opportunities."

Jones has received some medical experience as an athletic trainer for TWCA.

"I do a lot of extra-curricular activities," he said. "I wasn't looking to get into athletic training to pad my resume, it just seemed liked fun. It taught me a lot about my own treatment. If I was injured, I could treat myself. I could also tape my teammates' ankles if they needed it before a game. It was a win-win."

EJ Jones is the true definition of a student-athlete... and an all-around good guy.