5 things for Houstonians to know for Thursday, Feb. 25

Outside of actually being able to go on campus for visits and seeing coaches in person, the recruiting process hasn't seemed to slow down.

Rather, the Coronavirus pandemic has acted more like a speed bump in the road for recruits.

On the women's basketball front the past few weeks have been busy for Houston-area prospects in the Class of 2021. The biggest recruit to verbally commit was Cypress Creek's Rori Harmon, who verbally committed to new Texas women's coach Vic Schaefer. Harmon is ranked No. 20 in the ESPN Hoopgurlz 2021 rankings.

here’s to a new chapter 🤍🤘🏾🧡. pic.twitter.com/uHCyJIPMBn

A few weeks ago,The Village School's Jada Malone verbally committed to Gary Blair and Texas A&M. Malone just finished her junior season where she helped lead the Vikings to the TAPPS 6A State Championship. Malone is ranked No. 34 in the country by ESPN.

"It's felt like home for a long time," Malone told VYPE in a text. "I've been around the program since the fifth grade. I decided I wanted to stay close so I could play in front of family and have the chance to compete for a National Championship."

New Caney's Tori Garza is another recruit to take notice of.

The junior has been through a lot in recent weeks. She lost her head coach Tricia Mize a few weeks back after she passed away from liver cancer. A few days removed from that tragedy, Garza fulfilled one of her coaches dreams - commit to play basketball at a big school.

"She's been on my mind nonstop, even before I decided to commit," Garza said about Mize. "I just want her to be proud of me and I can truthfully say she would be with my decision. And I know she's looking down at me and smiling." 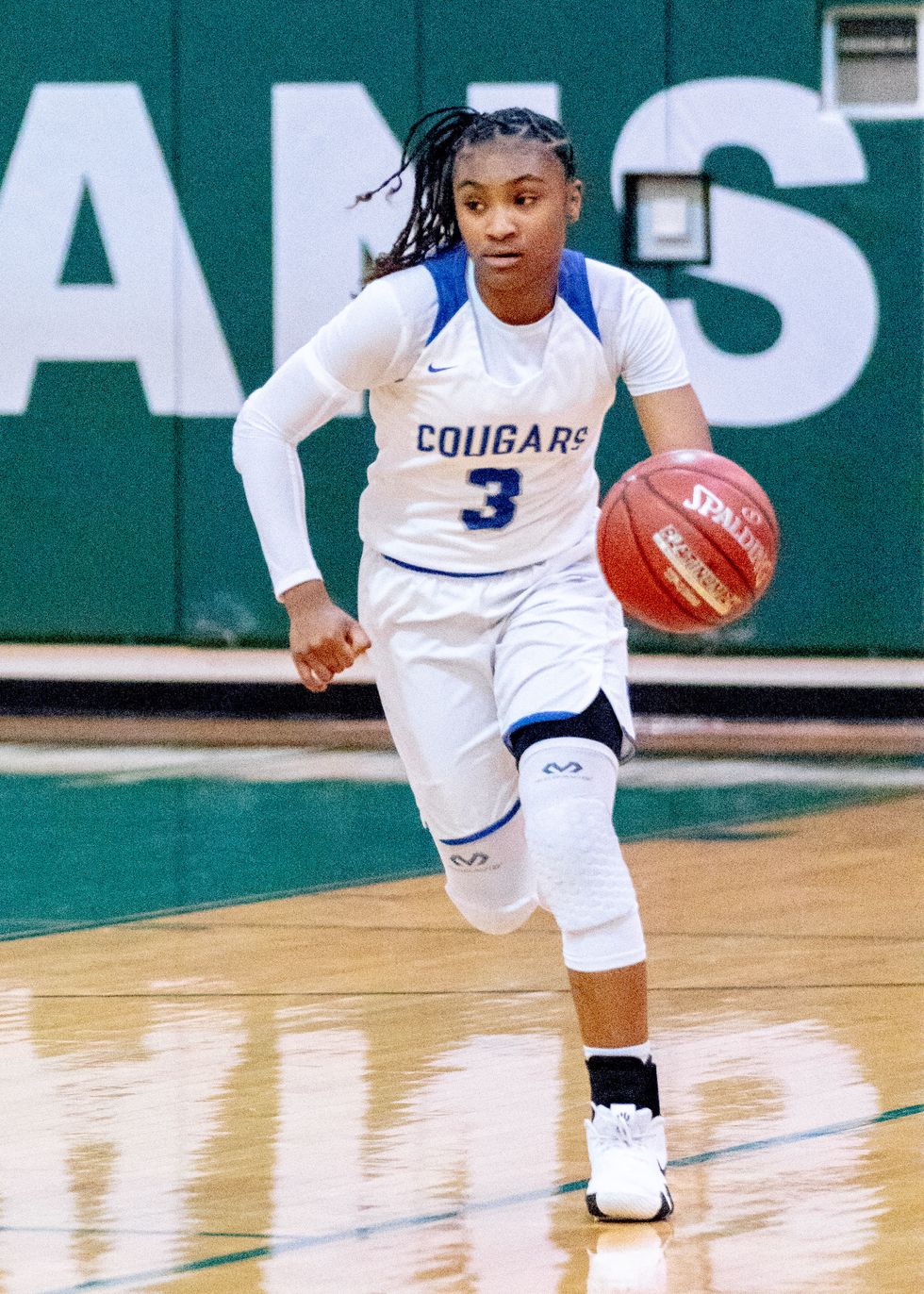 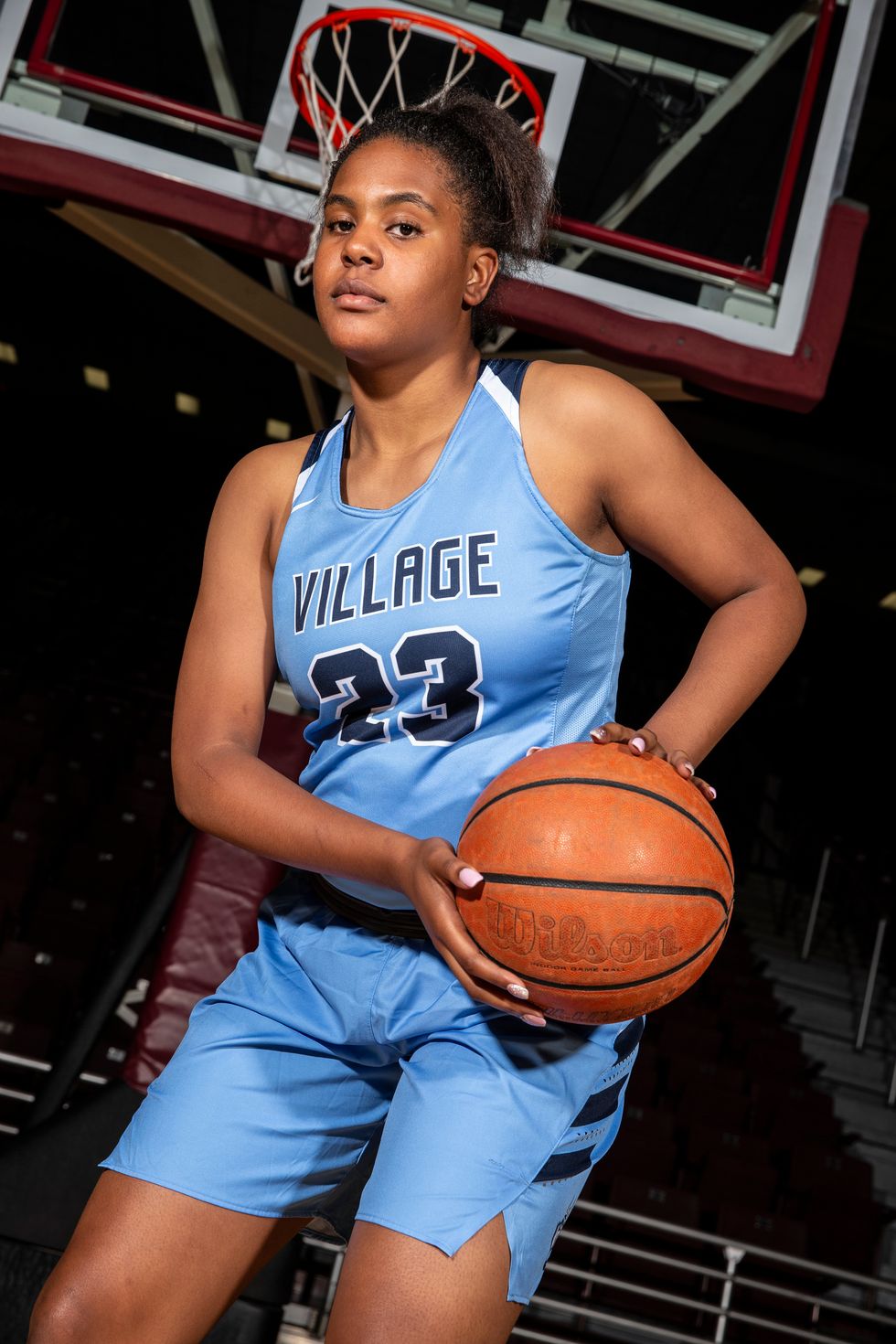 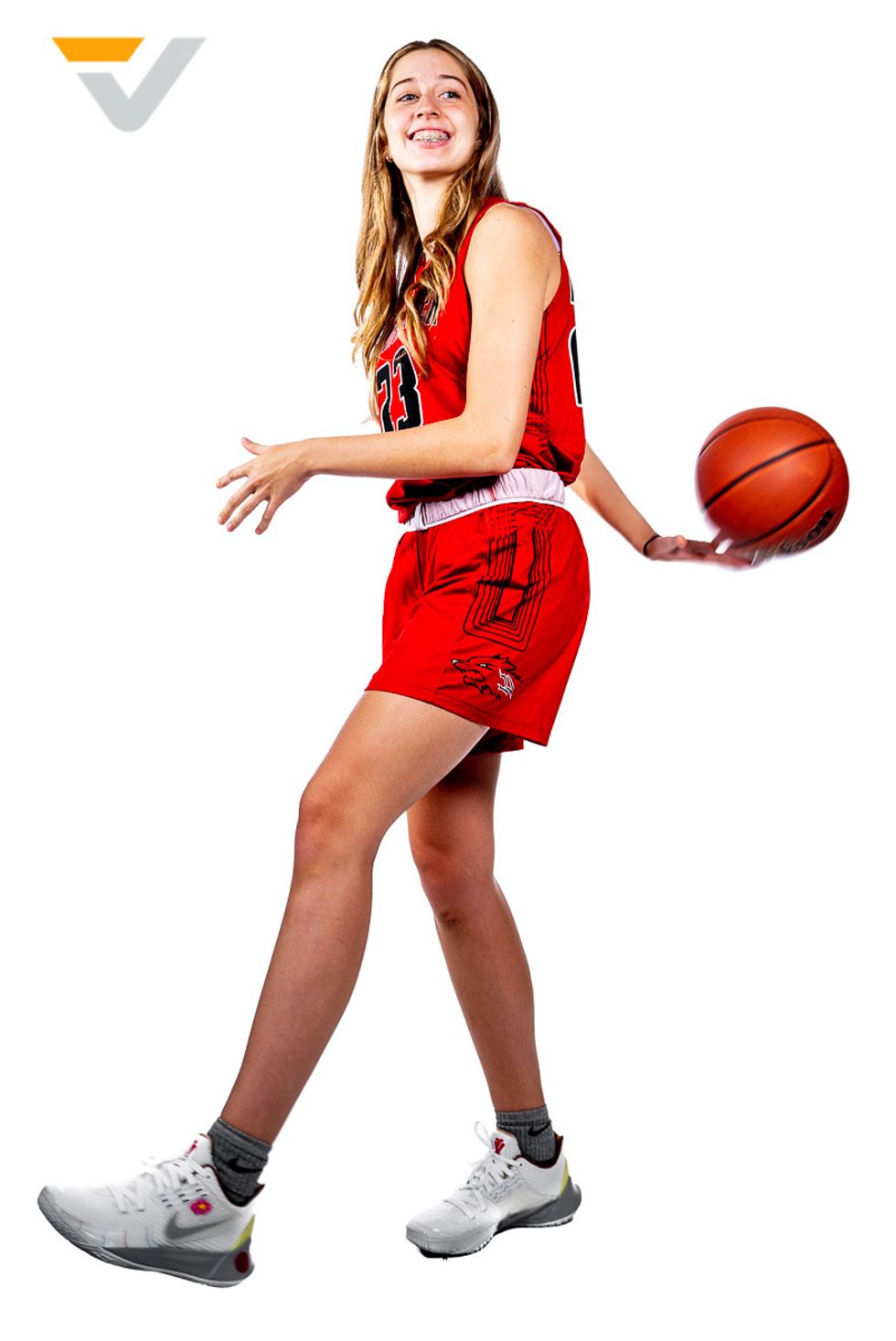 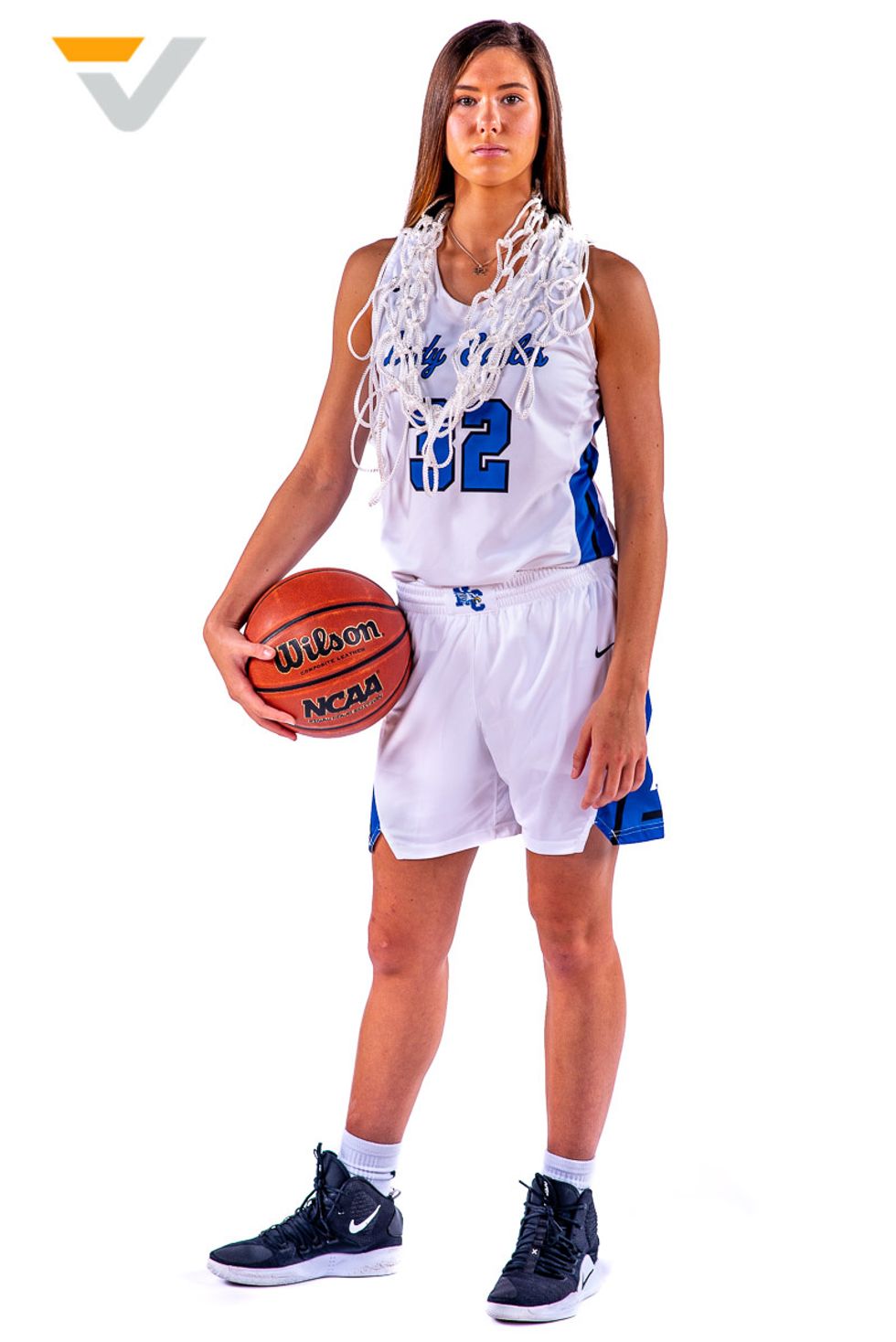 Heading to the Big 12 Conference is exciting, Garza said as she has been training all her life to play Division I basketball. As she heads into her senior season, there are team and personal goals.

"I just want to finish high school ball as best as I can," she said. "We lost a couple valuable seniors and coach but I believe we're still going to be a strong great team. Hopefully we can make it to playoffs or far into the playoffs for Coach Mize. I definitely want to score more, I tend to pass the ball a lot when I have an open shot. Also need to work on my handles since I'll probably have to do half point guard this year."

"I just really loved the coaching staff and how we really connected," Perkins told VYPE on Twitter. "I really loved the school and the atmosphere. I've always watched the Big 12, so I'm excited to be able to play in such a competitive conference."

According to ESPN Hoopgurlz ranking, the last Top 60 player remaining uncommitted from Houston is Cypress Creek's Kyndall Hunter, who was named the VYPE MVP for the 2019-2020 season.