WILD VIDEO: Train barrels into cop car seconds after suspect is pulled from it

This week in Texas High School basketball includes a matchup that could be vital to the postseason in the coming weeks.

The Woodlands Christian Academy leads the district, boasting a 20-8 record (including tournament play) with an undefeated record in the district (8-0). The Warriors are led by junior PG Tres Luzey, who’s averaging nearly 20 points per game; 6-foot-7 senior Wyatt Boeker, who has been racking up the rebounds; and sophomore guard Nick Brashear, who has been a game-changer from behind the three-point line. 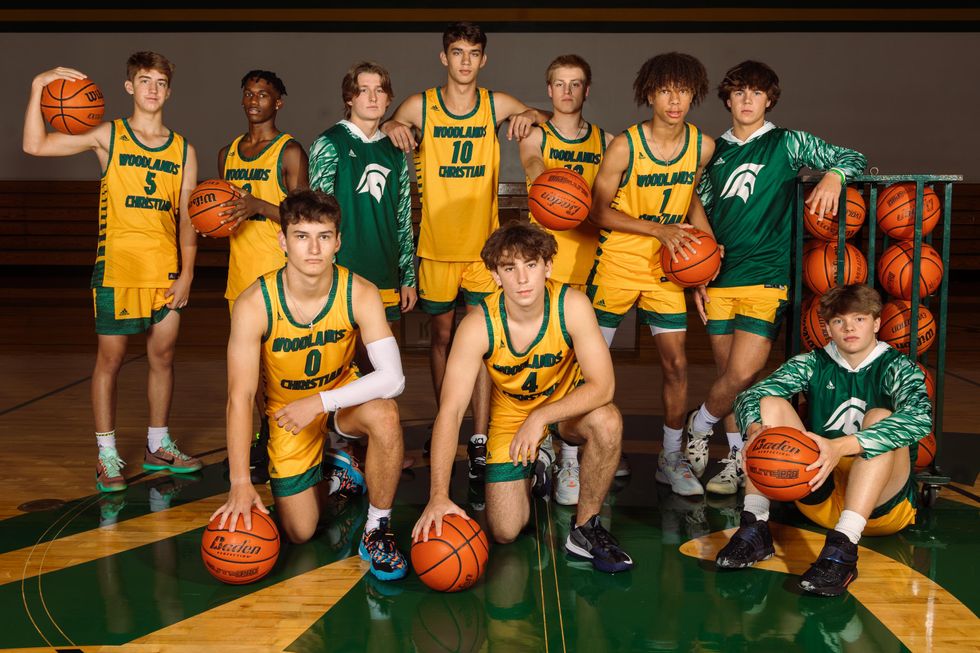 On the Fort Bend Christian Academy side, they currently hold the fourth seed, with a 9-8 record (6-3 in district). Expect junior forward Jason Johnson, sophomore guard Noah Benny, and senior guard Jaden Araiza to make some noise on the hardwood against their heated rivals. 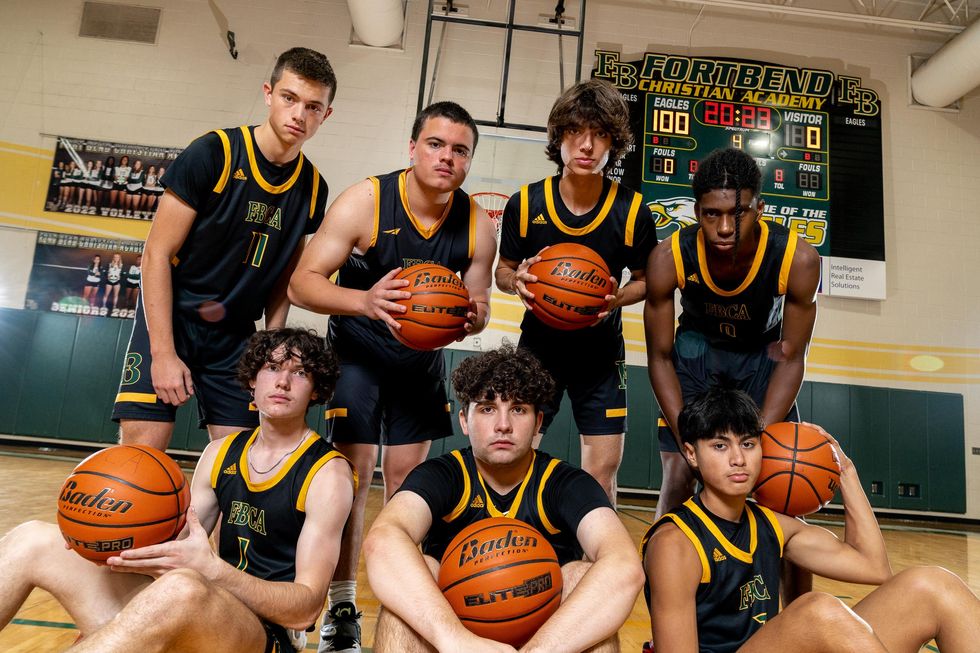 The last matchup between these two TAPPS contenders resulted in a narrow 71-67 TWCA victory. FBCA will intend to flip the script, while TWCA seeks to solidify its district title. Who will come out on top?

Time will tell, as the two are slotted to play Wednesday in FBCA’s home court at 7:00 p.m. 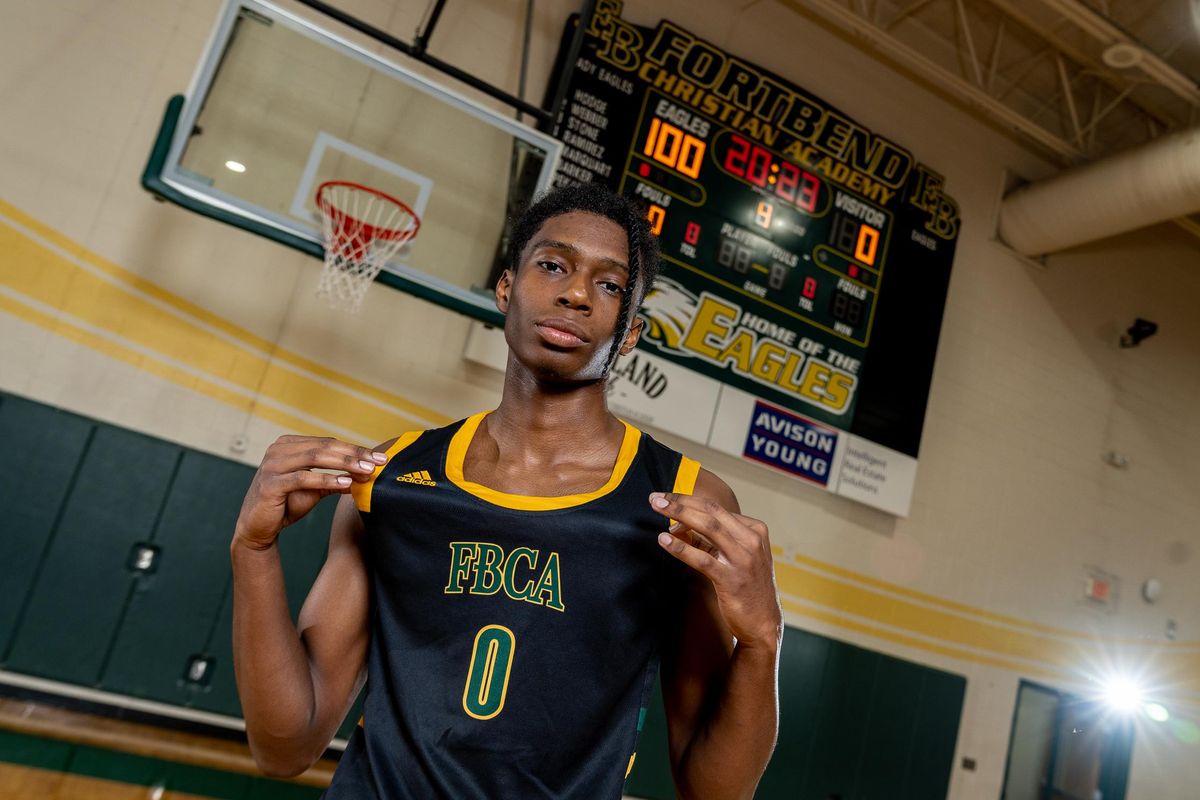 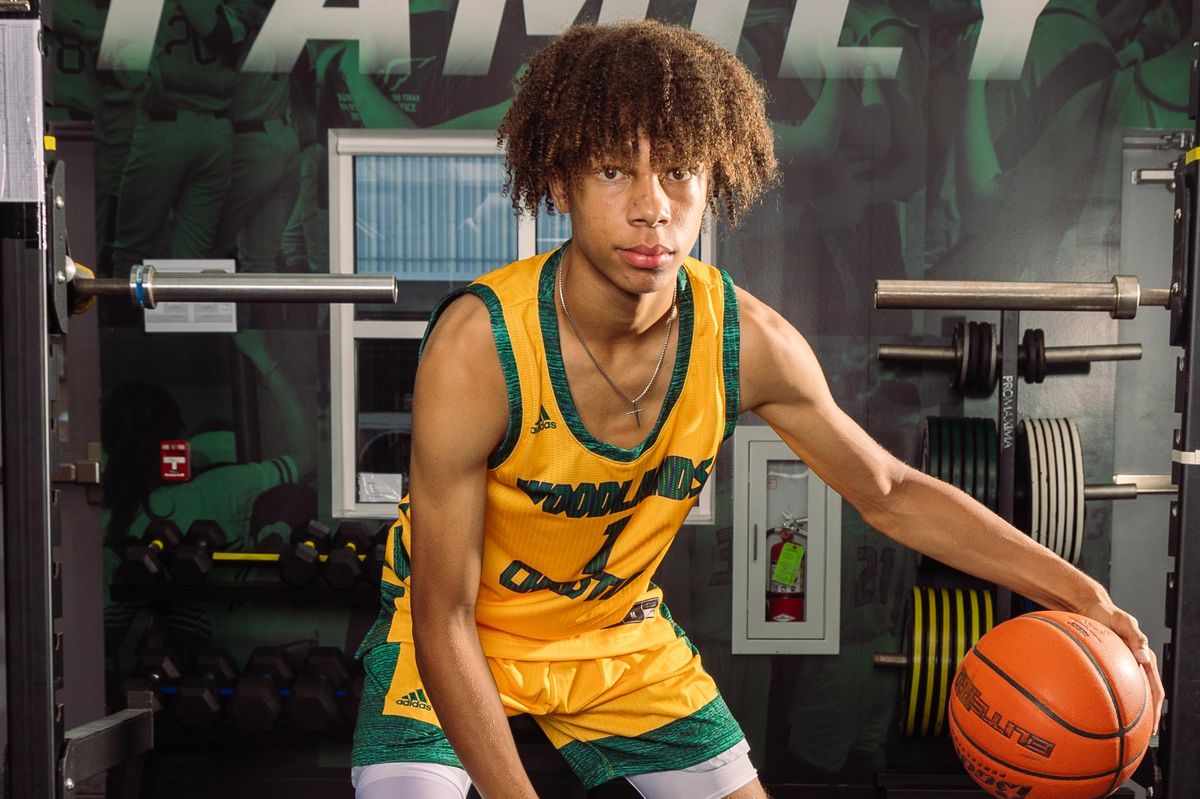 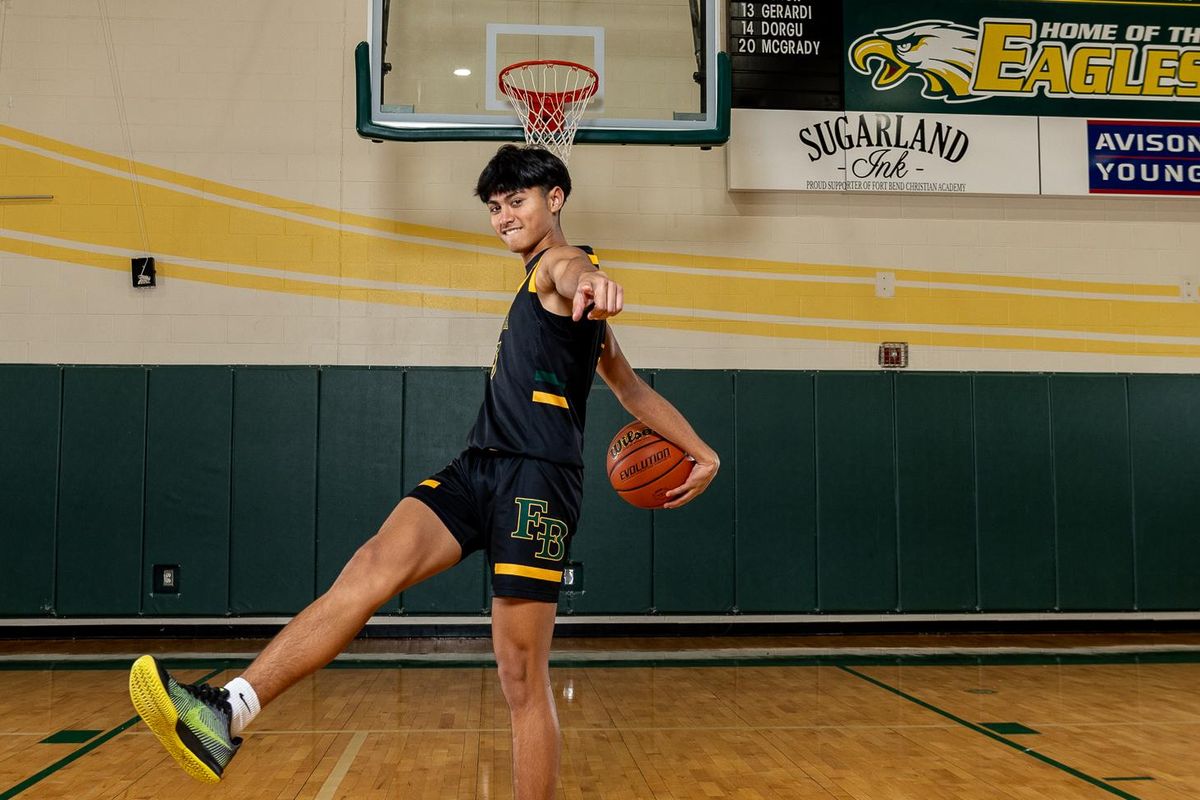 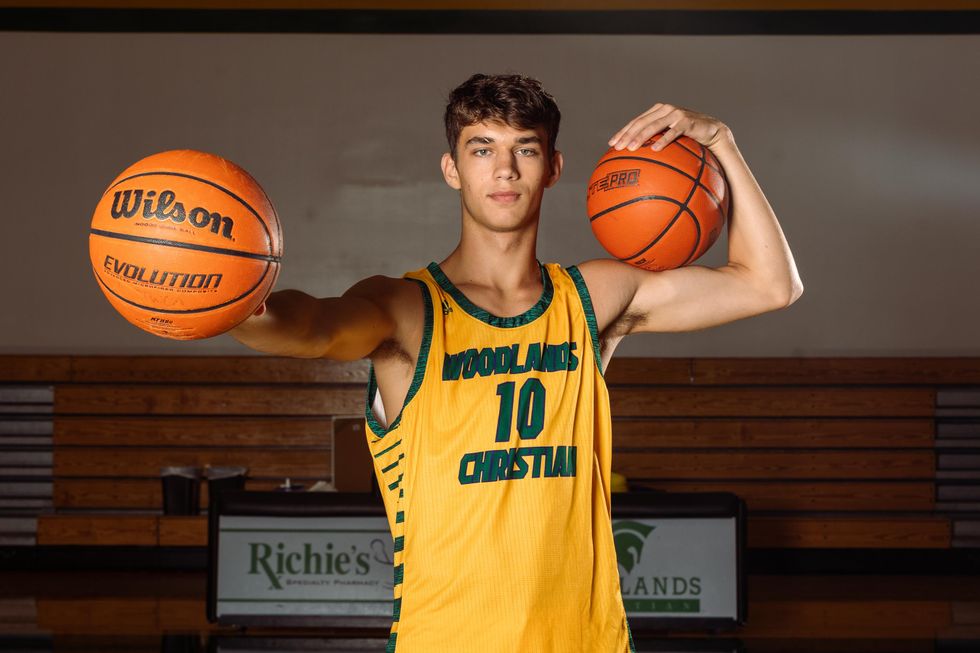 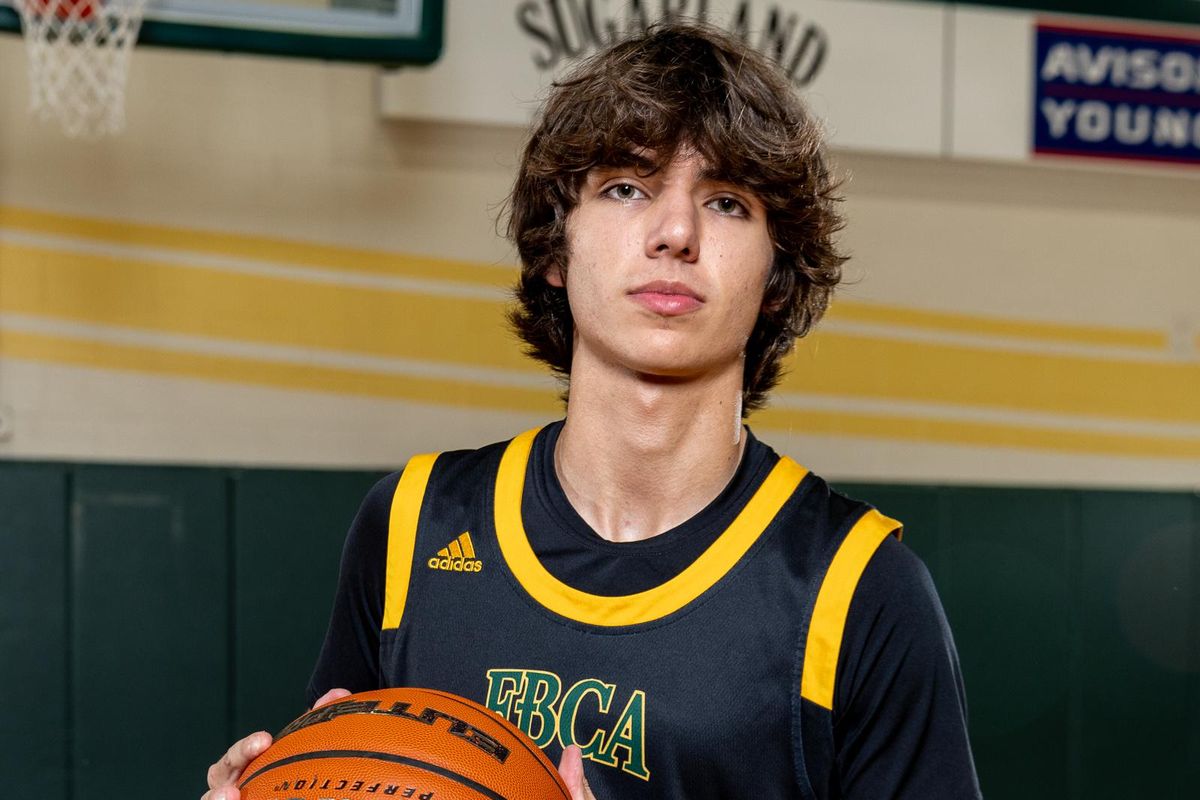 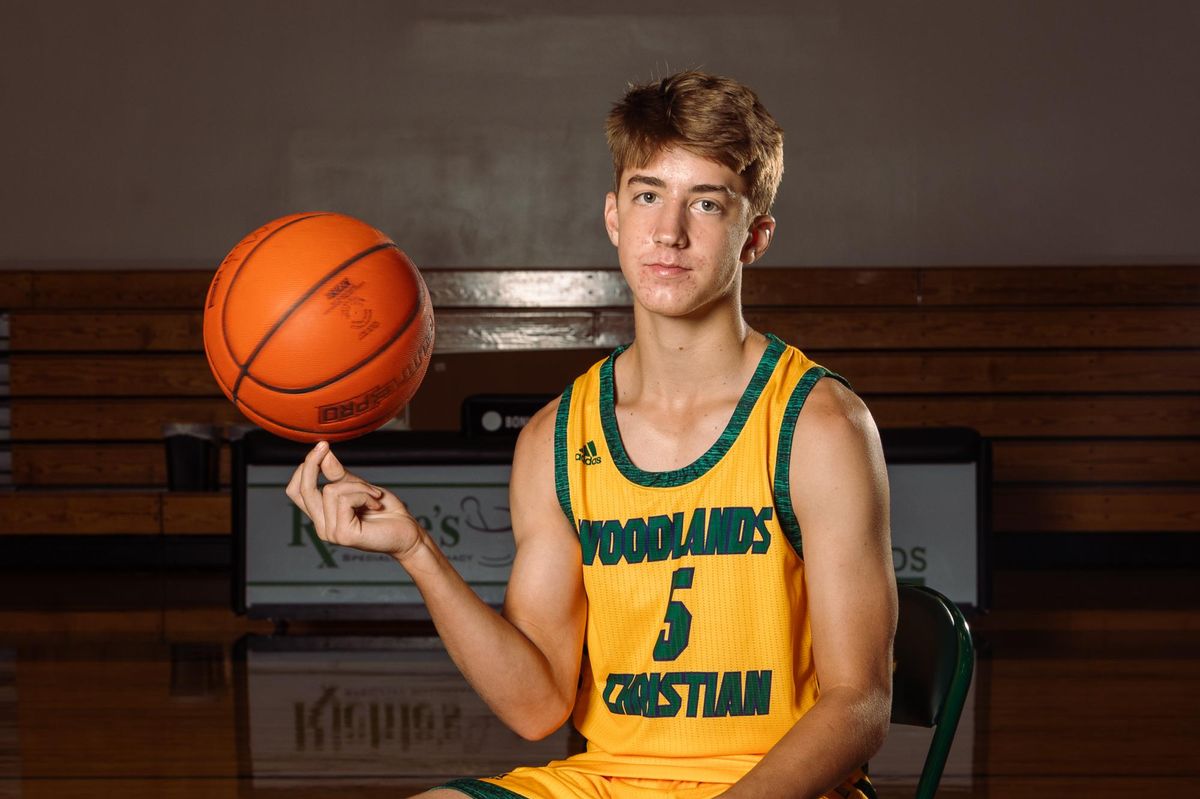 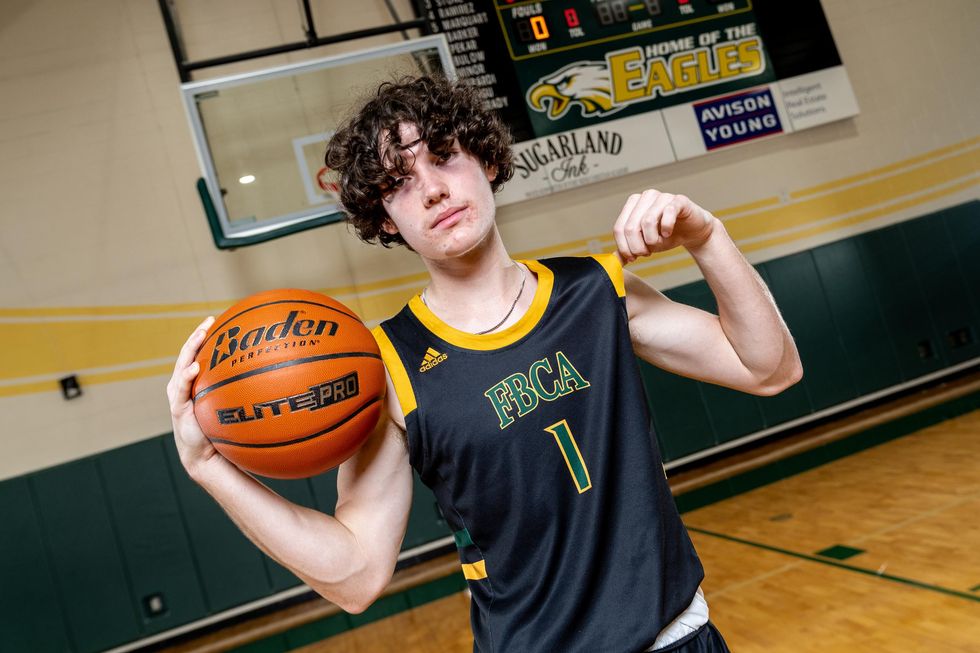 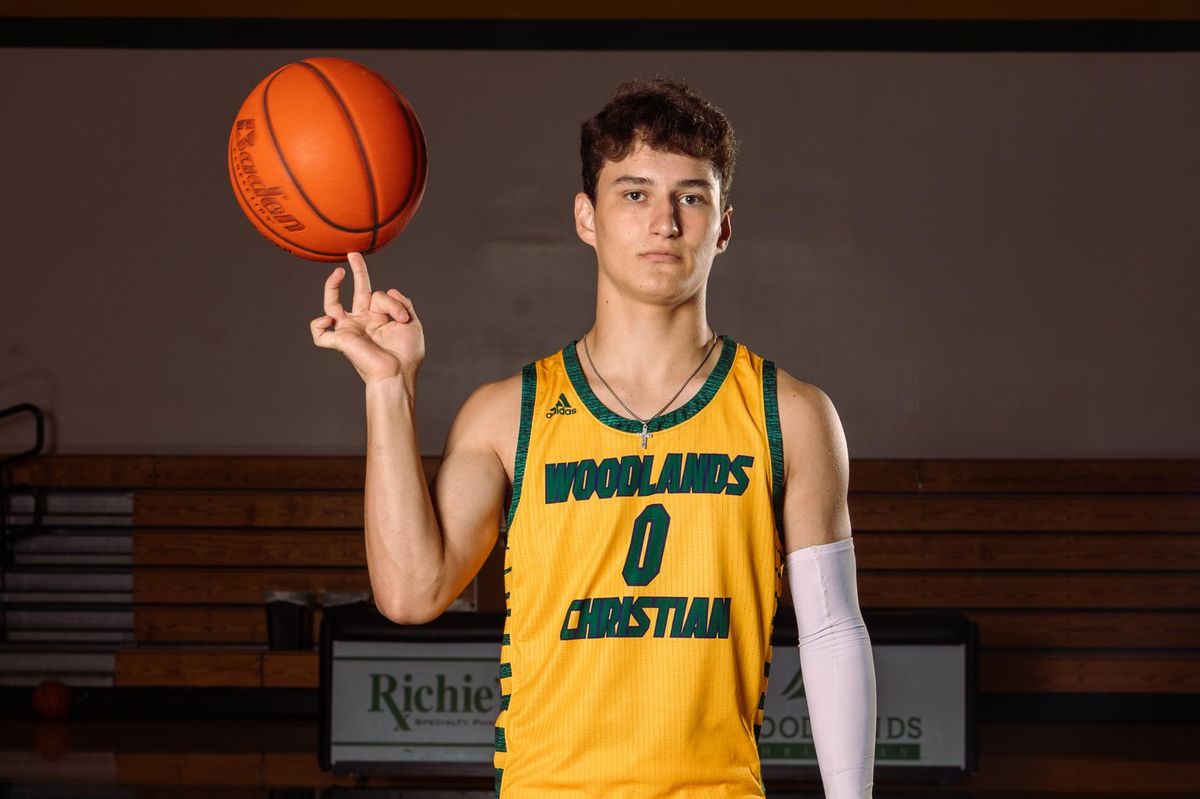 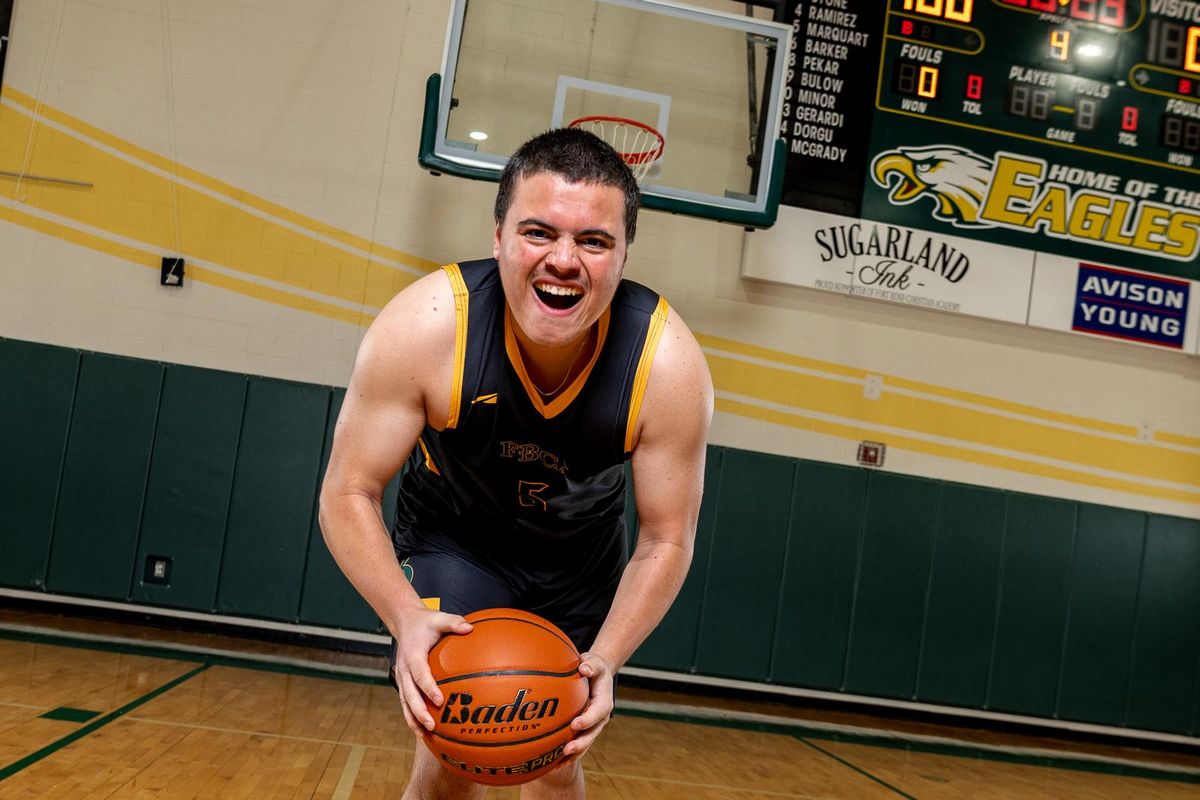 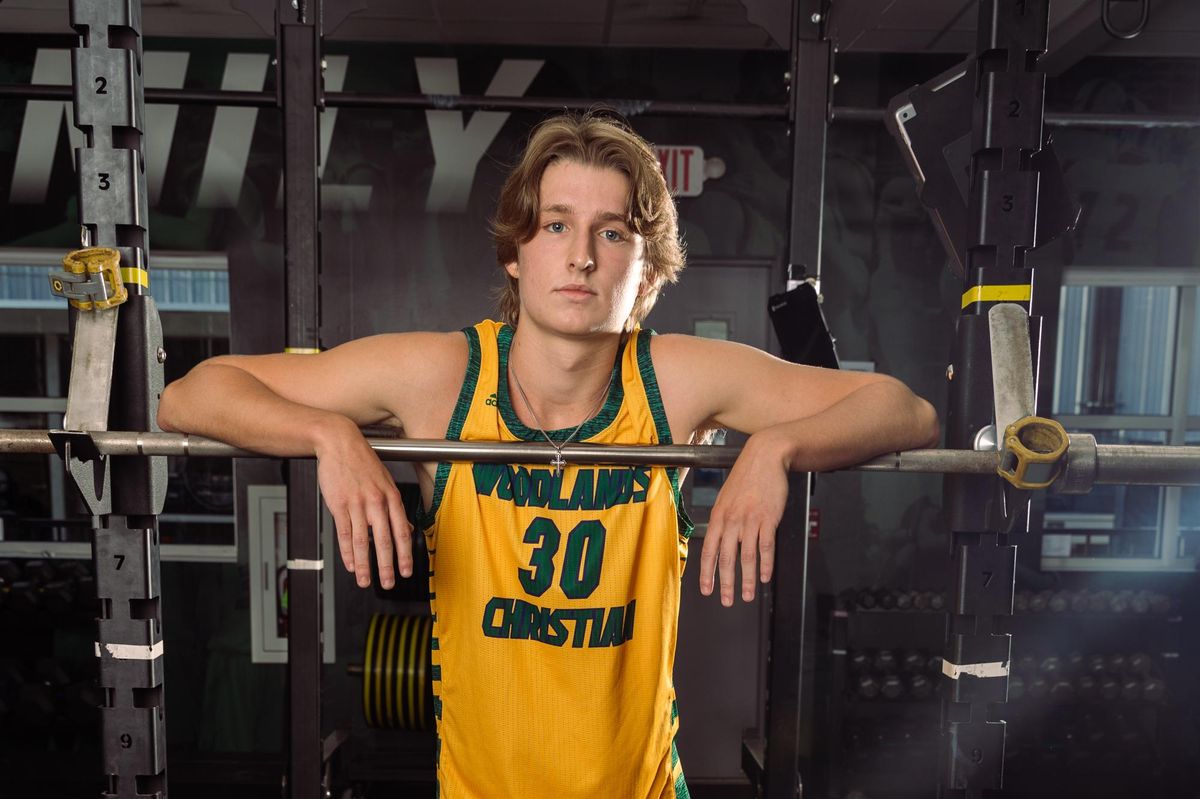