2 suspects wanted in connection to shooting of man at apartment complex in north Houston, police say

The Foster Boys’ Water Polo Team completed their 2022 season with a record of 18-10 and 2. The Falcons competed against mostly 6A schools in this inaugural season of water polo in the University Interscholastic League. On their way to making their first appearance at the UIL State Tournament in San Antonio, the team upset 5 of those 6A schools to claim the Region 3 Championship. 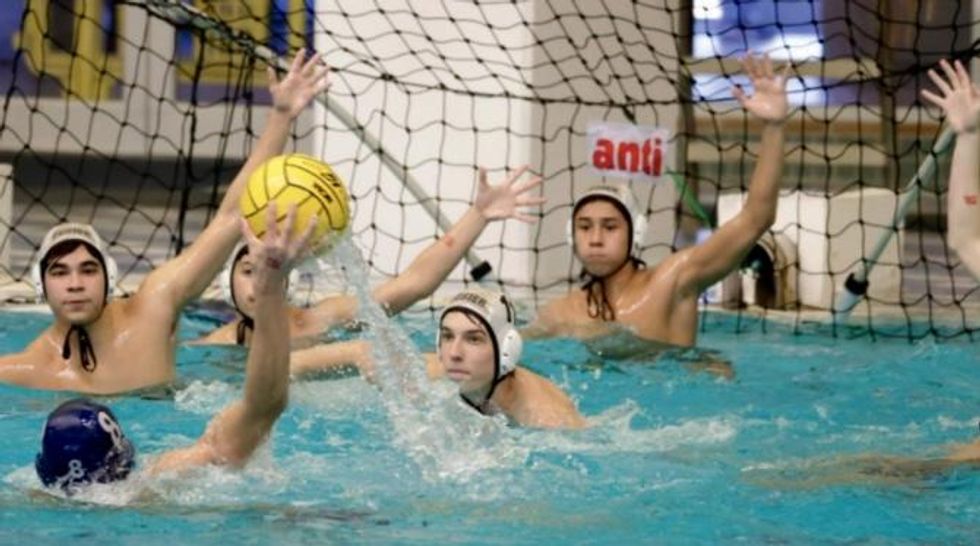 The boys' team fought hard against the senior-laden team from Boerne Champion in the semifinals, falling just short of the eventual state champions. However, with most of their roster coming back next school year, the Falcons are looking forward to great things from these young men.

Elijah Molina was selected to the All-Tournament Team at the State Tournament and, in future months, many more accolades will be rolling in for the team and individual players. The team is proudly sporting their Bronze Medals as the 3rd Place finishers in the State of Texas. We congratulate them on a record-setting first year of UIL competition!

The Foster Girls Water Polo Team started the year ranked number 1 in the State and did not disappoint. They played 30 games over the course of 3 months and did not lose a single one. They claimed two pre-season tournament championships en route to winning their Regional Championship by an average of 18 goals per game against their opponents.

At the State Tournament, the girls faced off with perennial powerhouse South Lake Carroll in the semi-finals and came out on top 10 – 7, thanks to some timely goals and stout defense. The Lady Falcons then cruised to victory in the State Finals, with a 12-6 victory over Brazoswood, claiming their gold medals. An additional win was Lola Trujillo being named UIL State MVP with 6 goals, 2 assists, and 4 steals.

Joining Lola on the All-Tournament Team are Clara McKee and Dalia Kohn. We look forward to even more accolades, awards, and rankings for the girls. We are proud to celebrate the first-ever, 2022 UIL Girls Water Polo State Champions, the Foster Lady Falcons! 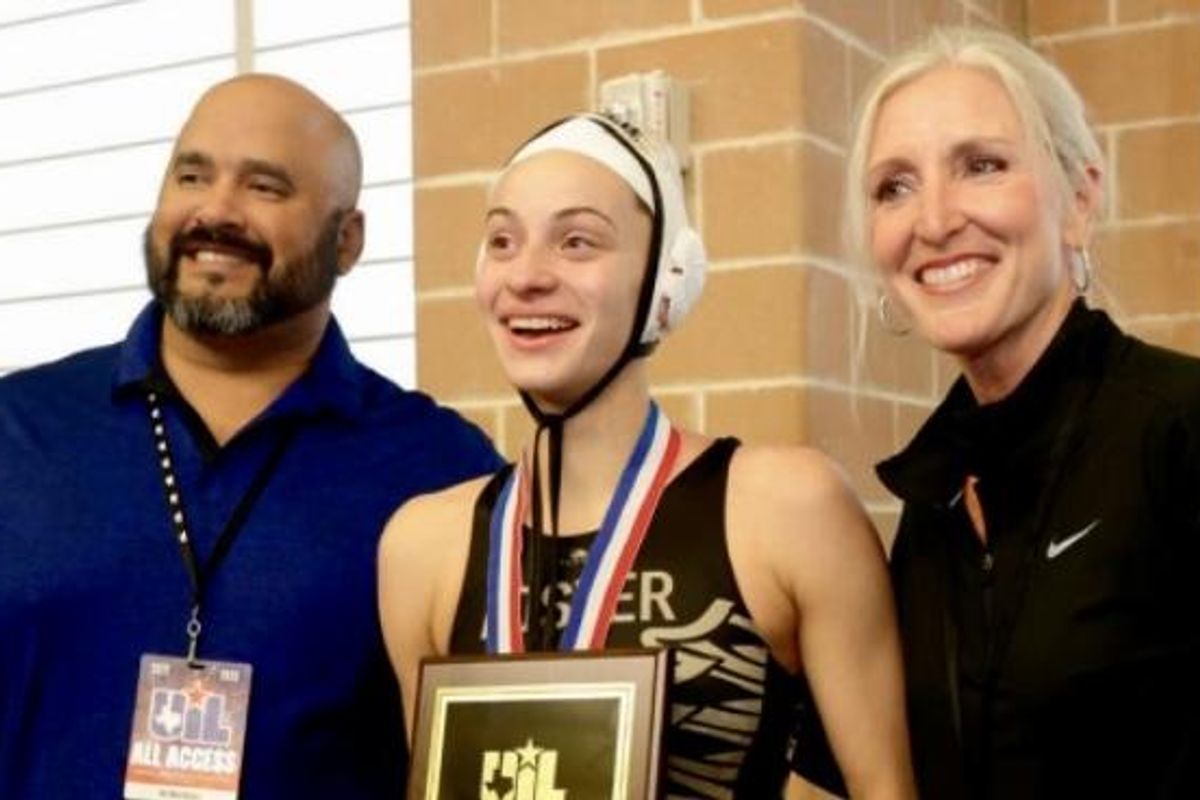 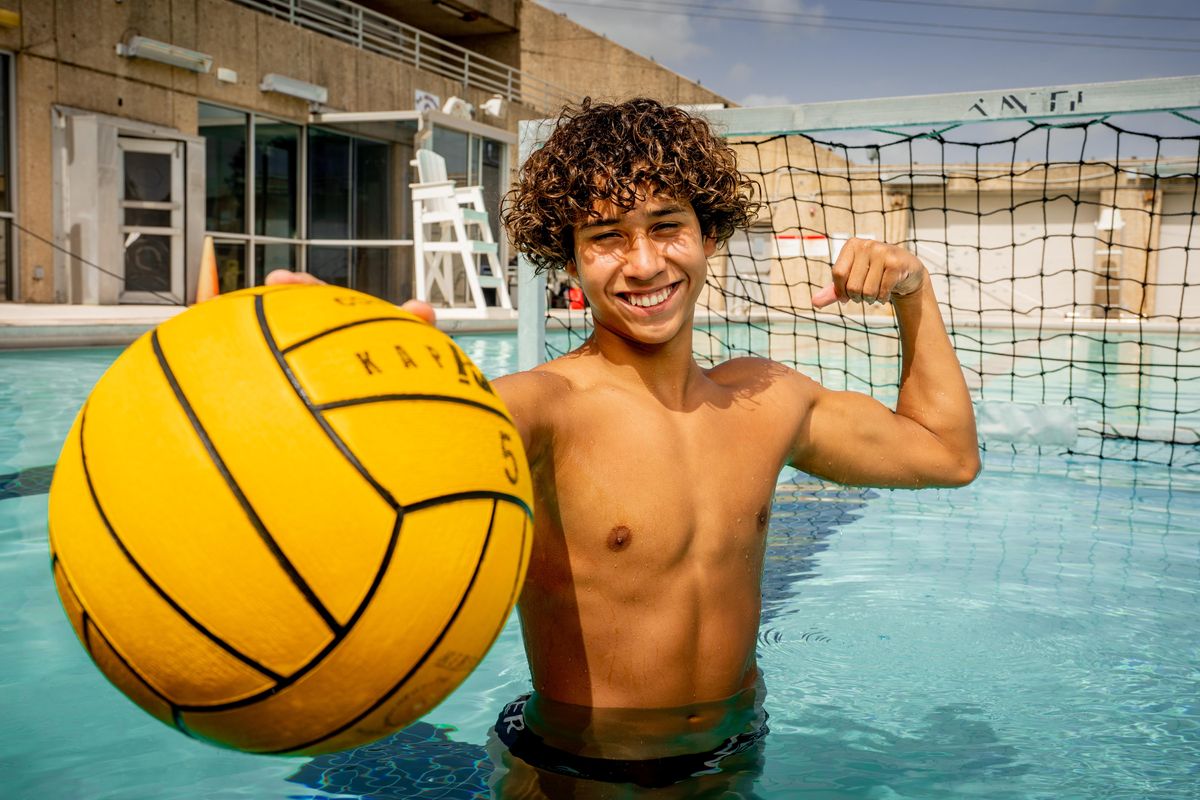 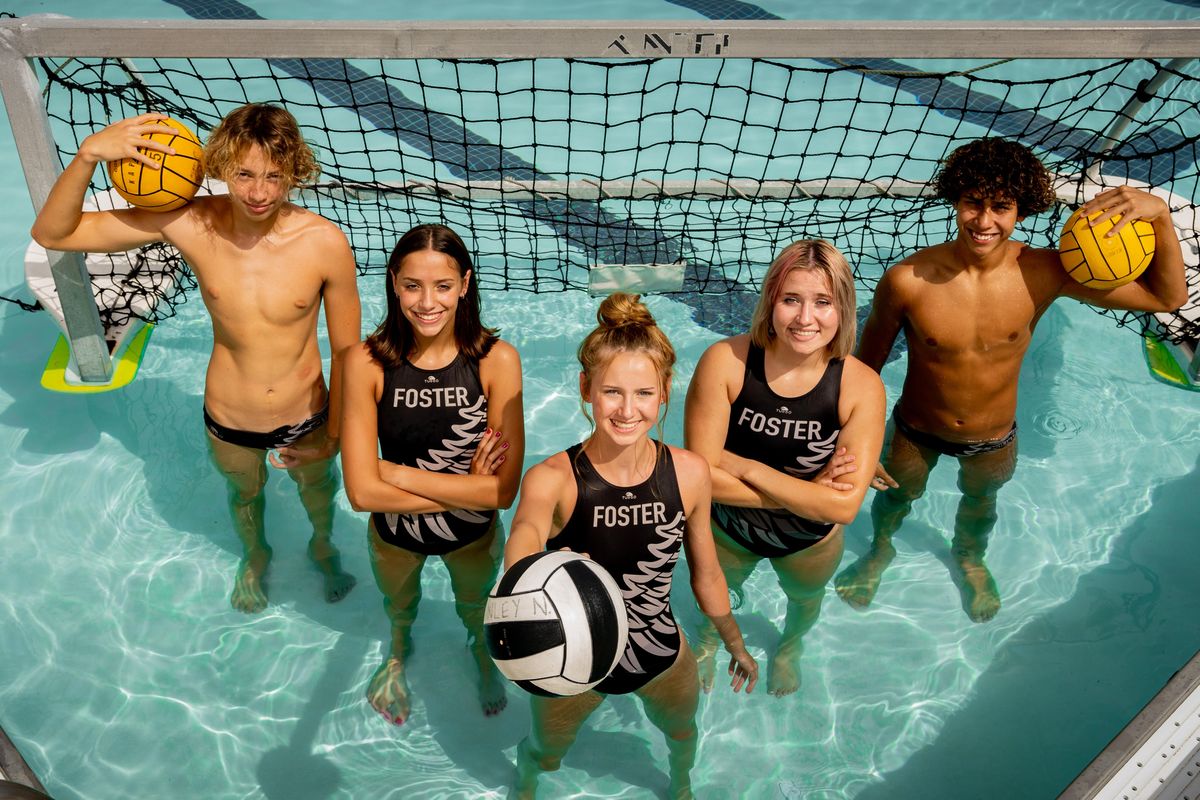 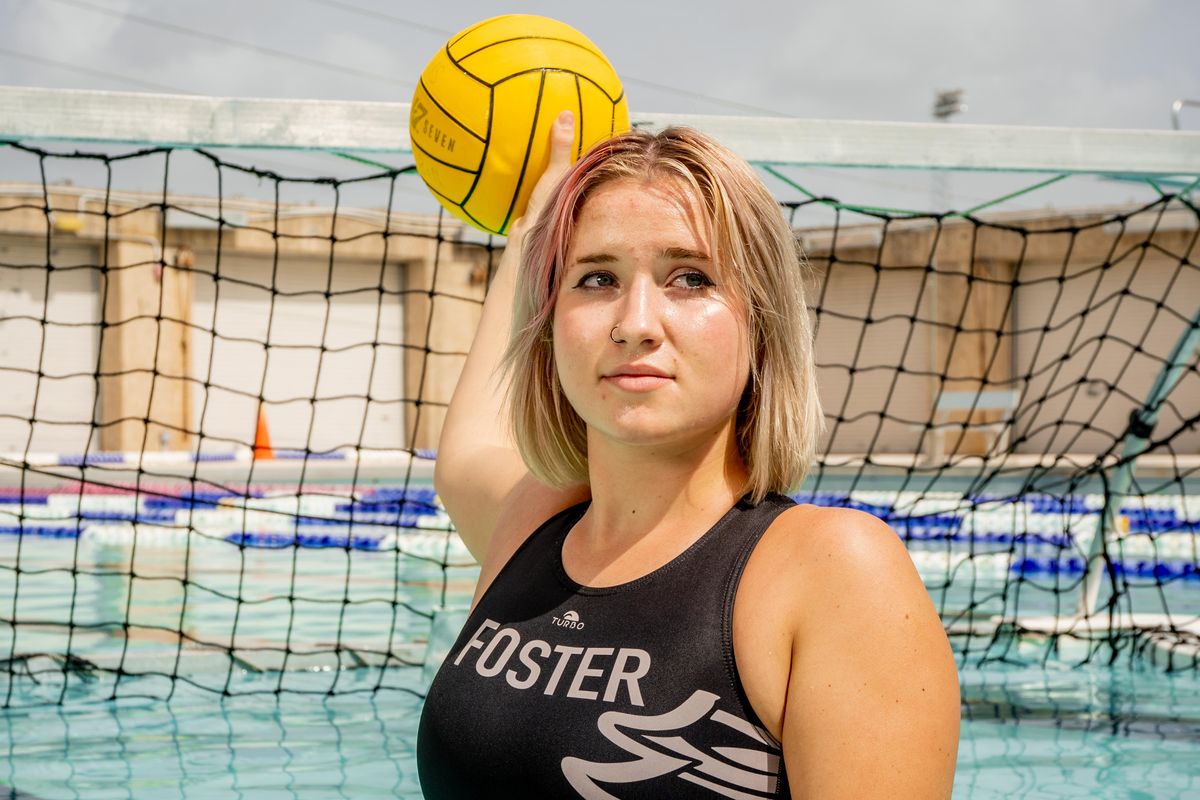