The state of Homelessness and its impact to Houston-area businesses

ONLY ON 2: UPS driver meets rescuers who helped her after truck flipped over during severe weather

ANOTHER ONE: Pettitte, SBS in pursuit of a repeat

The Pettitte name has been synonymous with the Second Baptist School for years as Jared (’16), Lexy (’19), and Luke (’23) have walked the halls of one of Houston’s most prestigious schools.

The Pettitte name is also synonymous with athletics as all four have played baseball or volleyball at an elite level. It’s no surprise as their father, Andy, was a New York Yankee legend and had his number retired by the world’s most historic baseball brand. Oldest brother Josh (who played at Deer Park) played at Rice, and Jared and Lexy played baseball and volleyball at Dallas Baptist University.

“My dad has coached me since I was seven years old,” said Pettitte. “Obviously, he was playing for a long time but since he retired in 2013 he’s been coaching me. It’s been pretty cool having him by my side throughout my formative years. He pushes me to be the best I can every day, and live out the dream that he did.” 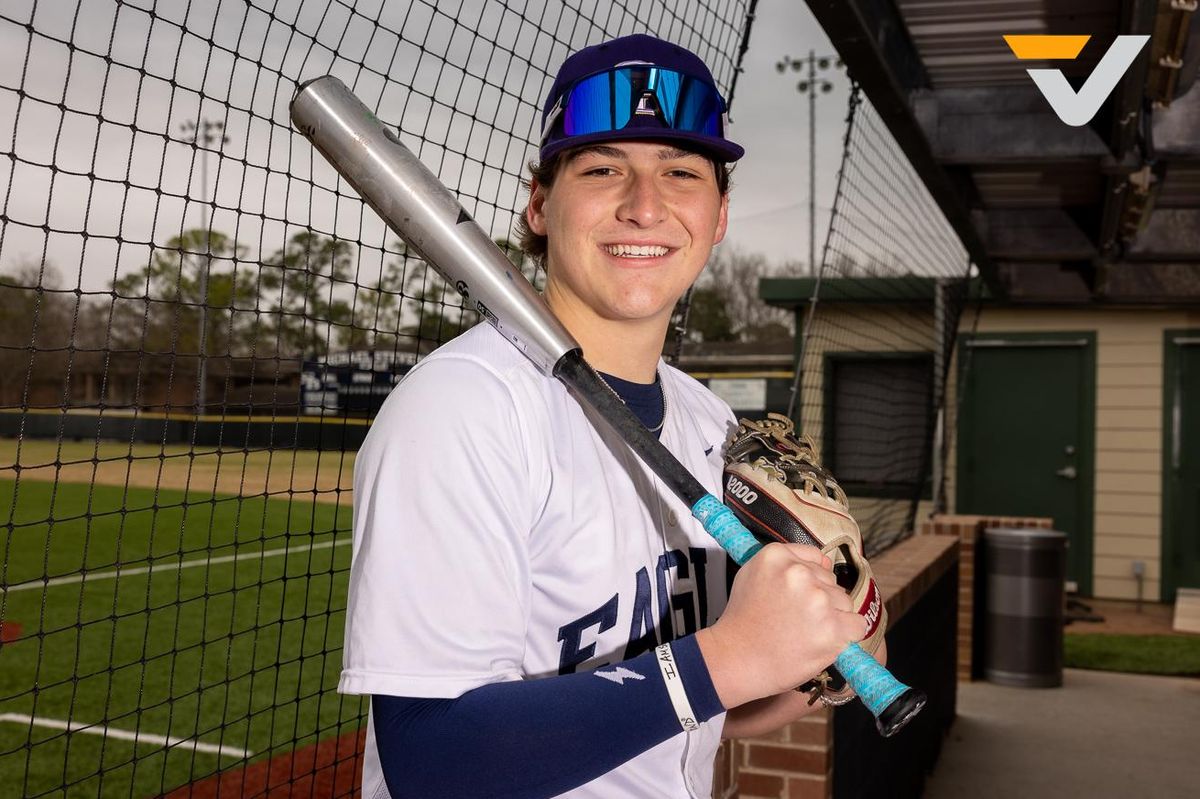 With Luke wrapping up his high school career this spring, Pettitte hopes to go out on top with back-to-back TAPPS State Titles on the diamond. He will anchor a loaded Second Baptist School squad anchoring the corners and taking his turn on the mound. He’s a beast at the plate as well. So, before heading off to NCAA DI contender Dallas Baptist University in the fall, Pettitte has unfinished business with the Eagles.

“We had an unbelievable group of players on last year’s State-winning team,” said Pettitte. “We aren’t losing any pitching this year, so our bullpen should still be really good. On top of that, we’re also getting a lot of bats back. I think we can make a deep run again and hopefully get another title to cap it off.” 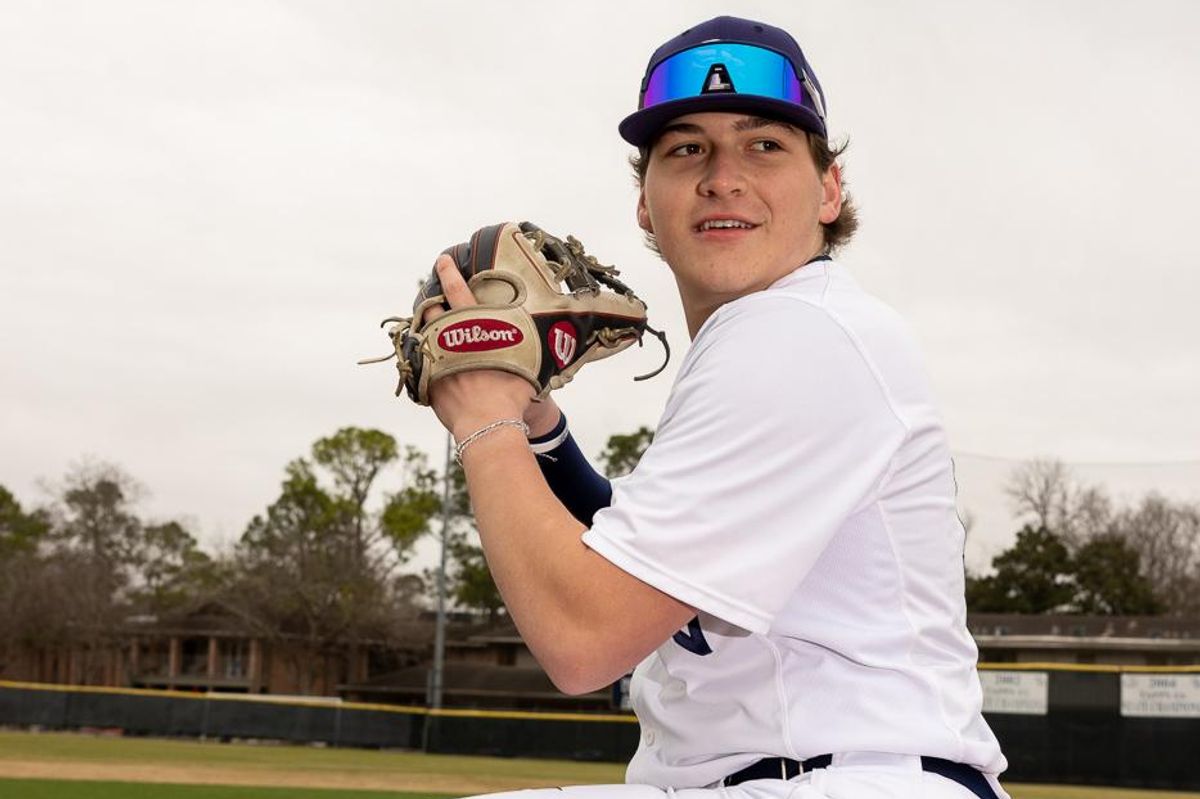 The 6-foot-2 third baseman, who happens to favor the Yankees over the Astros, has enjoyed an exceptional high school career that has given him the opportunity to continue his career at the next level.

“My brother [Jared] went to Dallas Baptist the year they went to the NCAA Super Regionals,” Pettitte said. “So, I was up there just about every weekend. I absolutely fell in love with the place. I got to know the coaches really well and the facilities are great. It’s a great school… a great program. It just really appealed to me and I’m looking forward to my experience there.”

With possibly two TAPPS titles in tow, as he departs the nest in May, the Pettitte name will continue to be synonymous with something else… winning.