HOUSTON - Another edition of the Big 3 is here!

This has become a Wednesday staple following a solid slate of volleyball matches on Tuesday nights across the Houston-area. It was another big night with some career milestones being hit.

Those deserve their own shoutout.

Another shoutout goes to the Conroe volleyball team, which improved to an amazing 32-0 on the season with a sweep of Willis on Tuesday night. As it stands today, Conroe is the lone undefeated team left in the State of Texas in Class 6A. Byron Nelson is right behind at 24-1 and Highland Park is 23-2 and Cypress Ranch is 19-2. A big test for Conroe comes up Friday with a showdown with The Woodlands (22-8). Winner of that match will own sole possession of first place in District 13-6A.

Now, here is your Big 3 from Tuesday night's action.

Coaches please DM us your players of the match following your Tuesday games for the Wednesday Big 3. You can also email nominees to joshua.koch@vypemedia.com 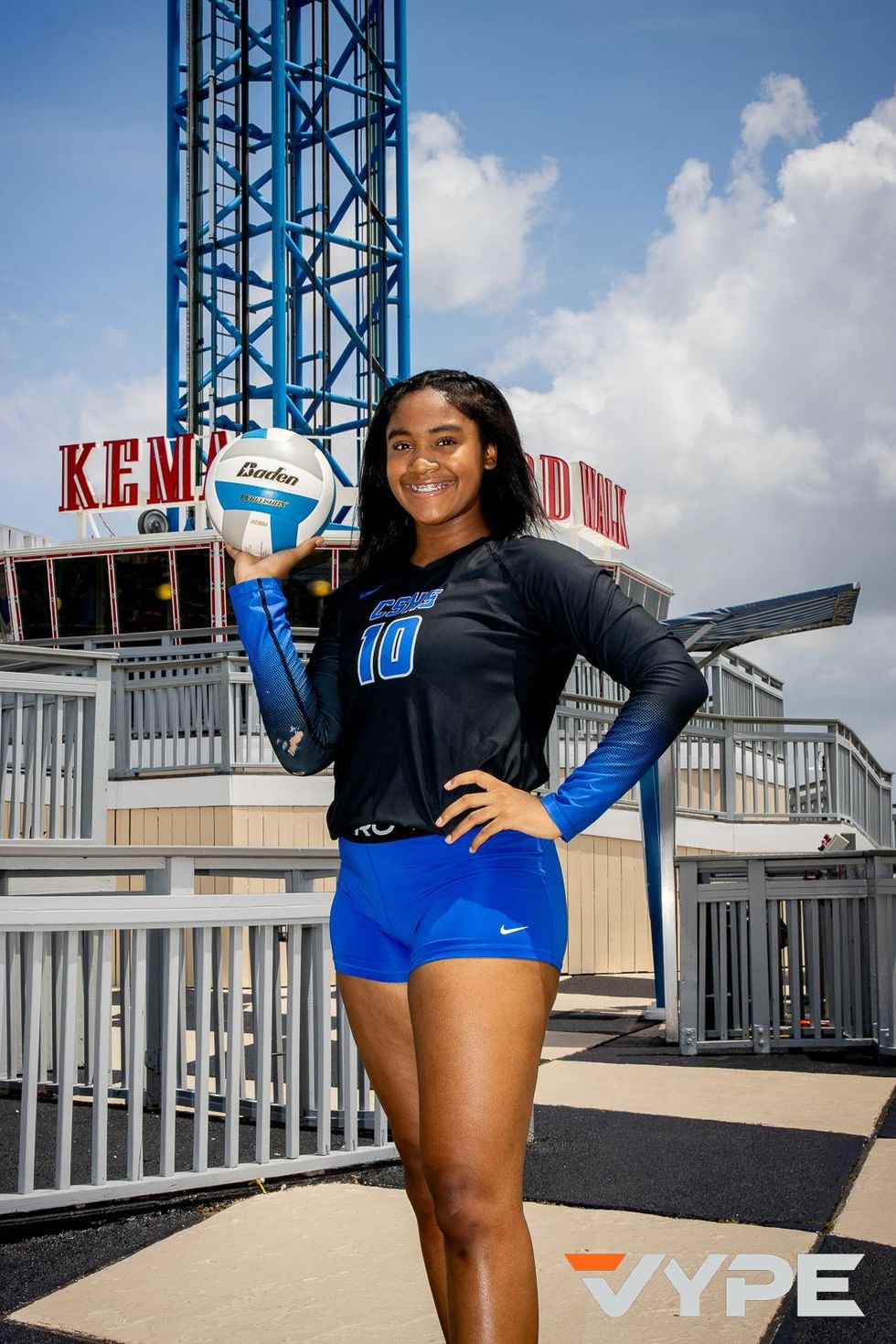 Ashley Richardson had a big night for Clear Springs as they defeated Deer Park 3-2 in a thriller. Richardson finished with 24 assists and 13 kills for the Chargers. 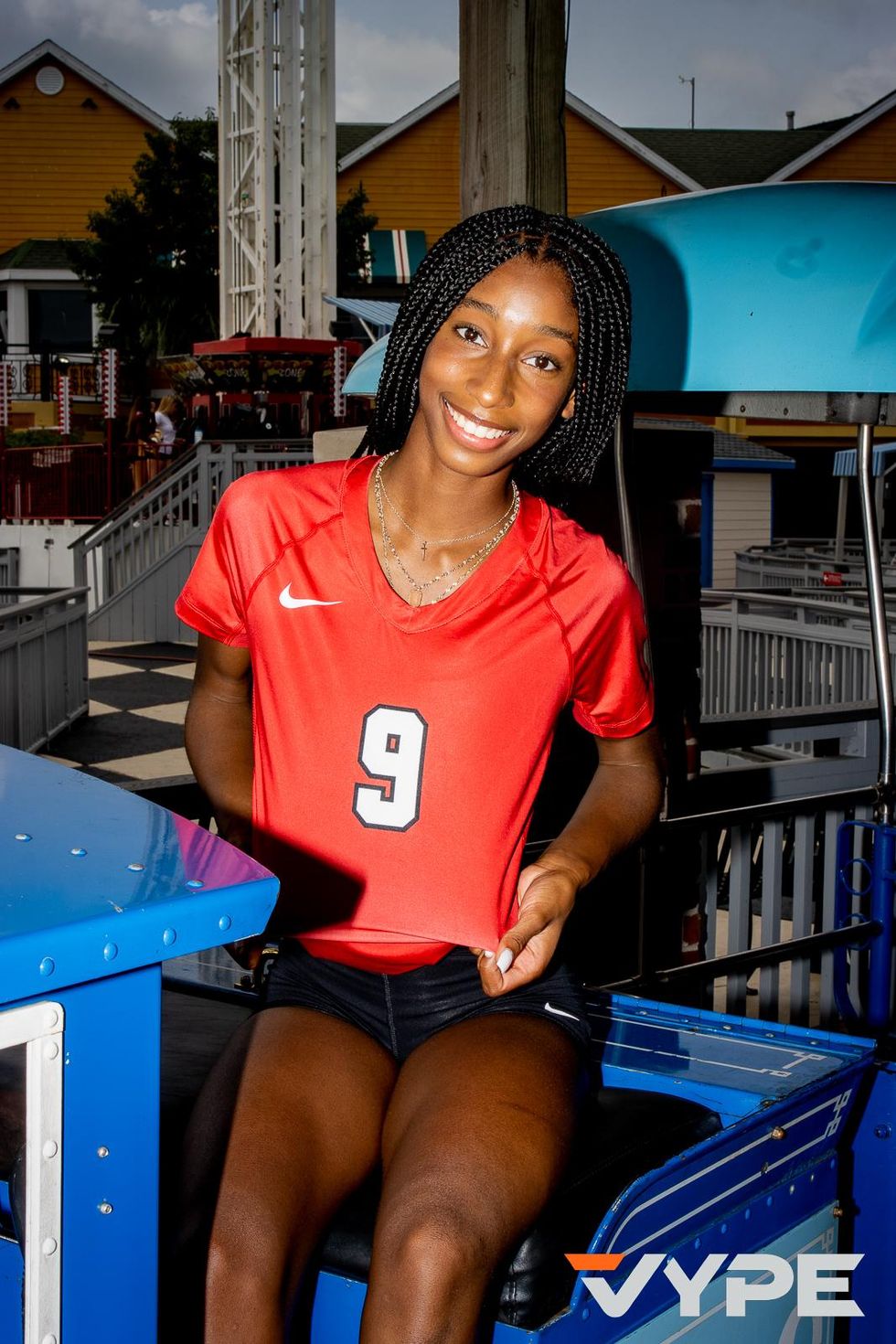 St. John's pulled off a huge program win on Tuesday night, defeating Foster. That is an SPC program punching up to Class 5A and taking down a program in a sweep. A big key to that victory was the play of Reese Animashaun, who recorded a triple double. Animashaun finished with 11 kills, 12 digs and 23 assists in the win. An incredible performance. 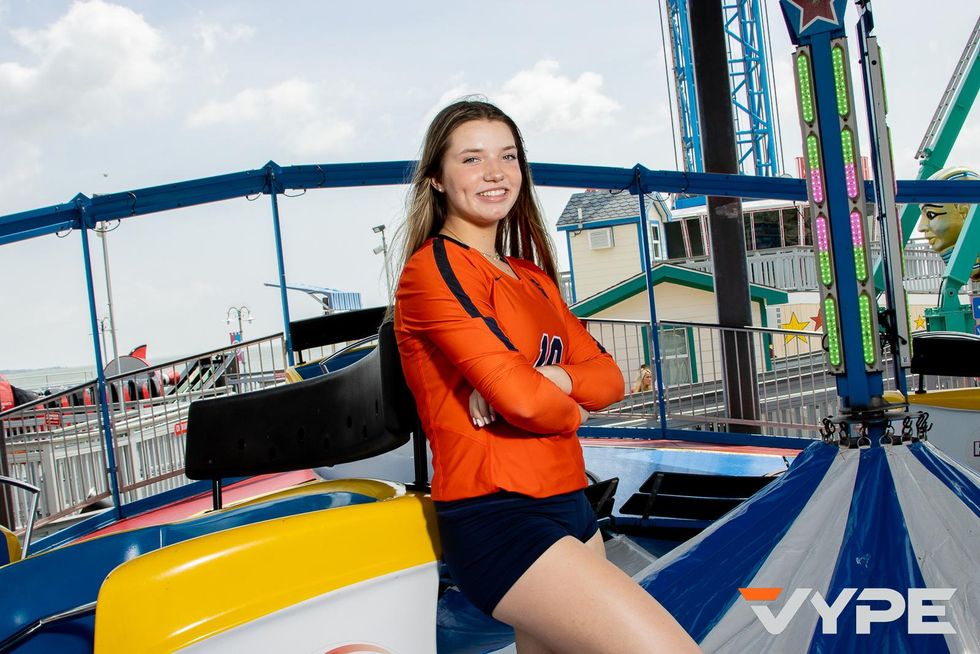 Seven Lakes took care of business against Katy Taylor on Tuesday night in straight-set fashion. A big piece to that victory was the play of Simone Romriell at setter. She finished with 27 assists for the match, which averages out to nearly 10 assists per set.