3 advisories in effect for 31 regions in the area

3 advisories in effect for 31 regions in the area

This fingerprint keypad can make keys a thing of the past

The top eight individuals in the all-around competition qualified for state which is April 21, 22 and 23 at Euless Trinity High school. 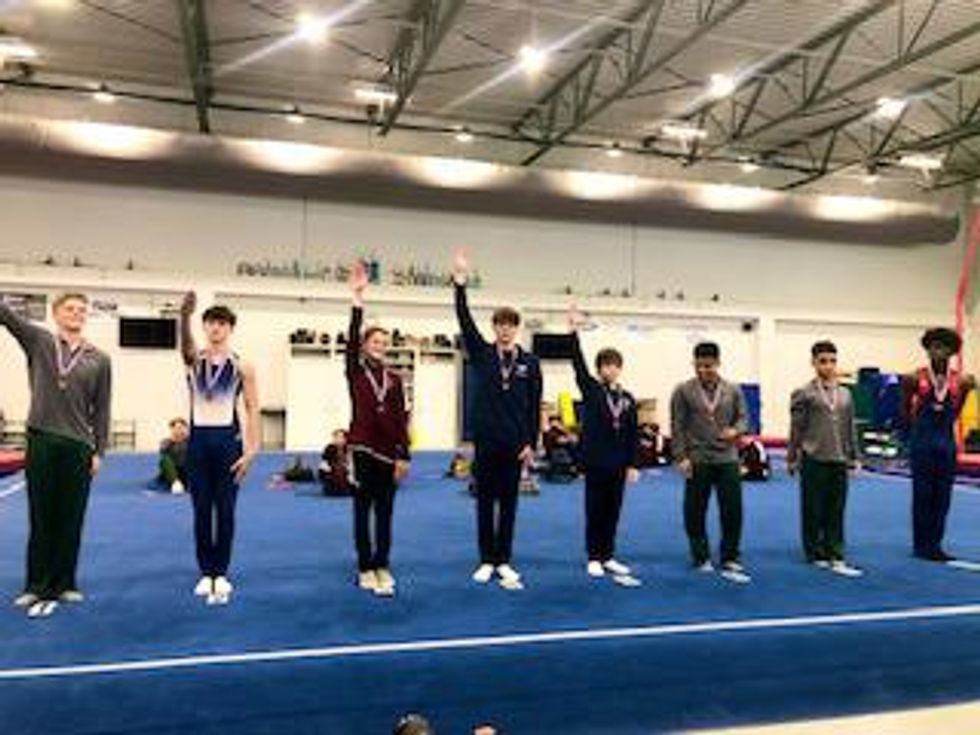 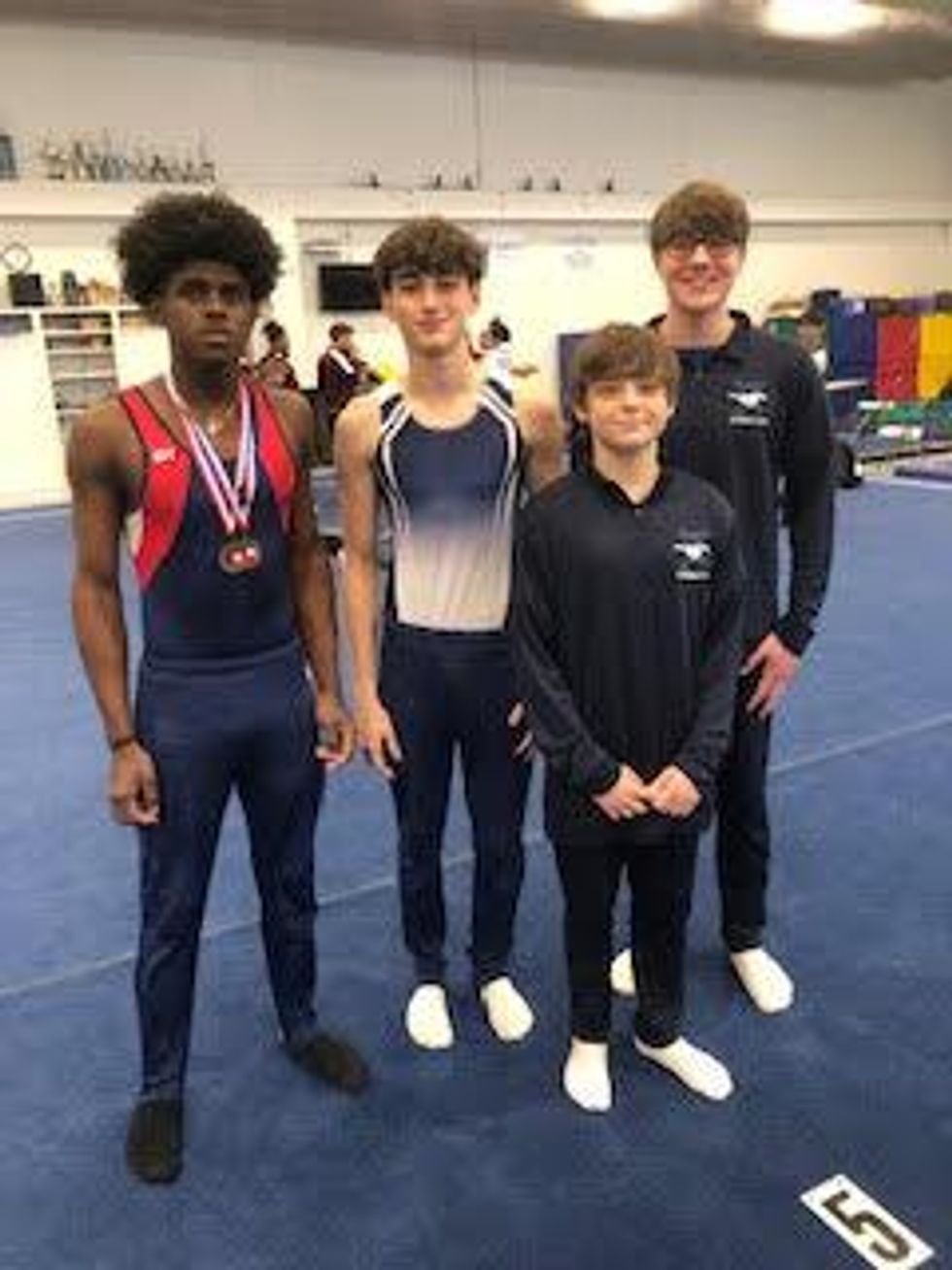 Congrats to Justin James of Humble ISD who was named Region II Coach of the Year. 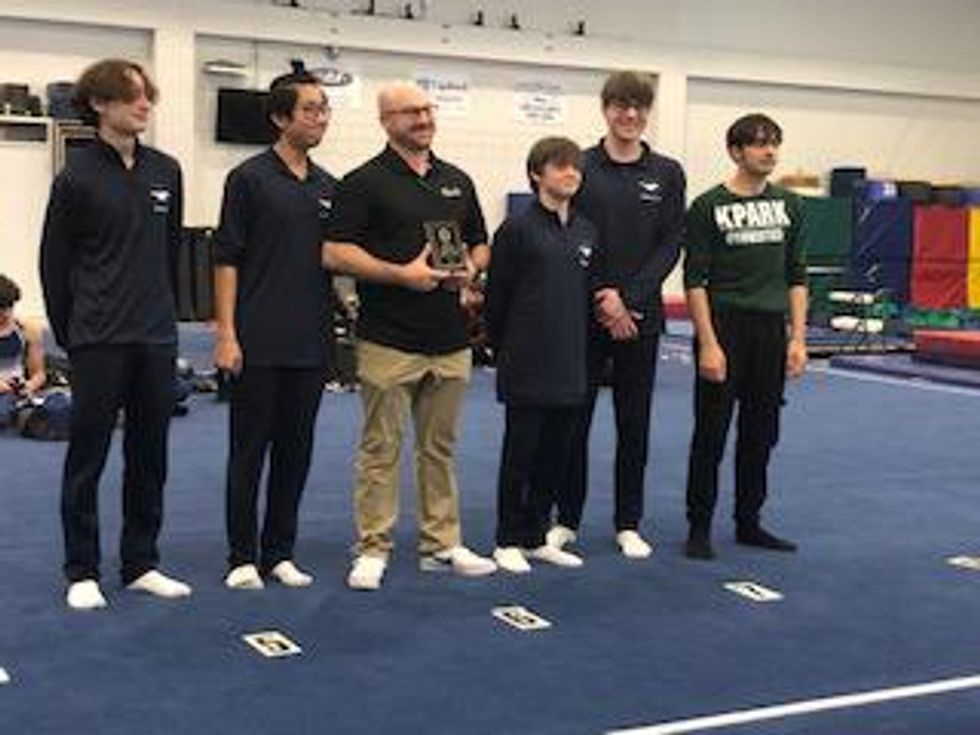 Contribution and photos from David Brady