KATY—While the battle of two of the more elite talents in the Classes of 2023 and 2024 did not have the luster much anticipated, Friday’s Region III-6A semifinal between Pearland and Seven Lakes did not disappoint.

The game came down to the final minutes, with the Oilers squeaking out a 39-37 win after the Spartans made a dramatic late run to make things thrilling. Pearland (28-9) is in the regional final for the first time since 1991, while Seven Lakes ends its best season since 2012-13 at 33-7 overall.

Pearland won its 15th consecutive game. The Oilers held the Spartans to their fewest point total since a loss to Atascocita on Nov. 13.

“It feels great,” first-year coach Jere’ Adams said. “These kids have been working for August since this. A lot of people may be shocked that we’re here, but we’re not. Since getting hired on here, I told them that this is a special group. These kids have put their nose down and battled it out. We’ve had to beat Shadow Creek twice and North Shore to get here. The kids are battle-tested. This was the plan all along.” 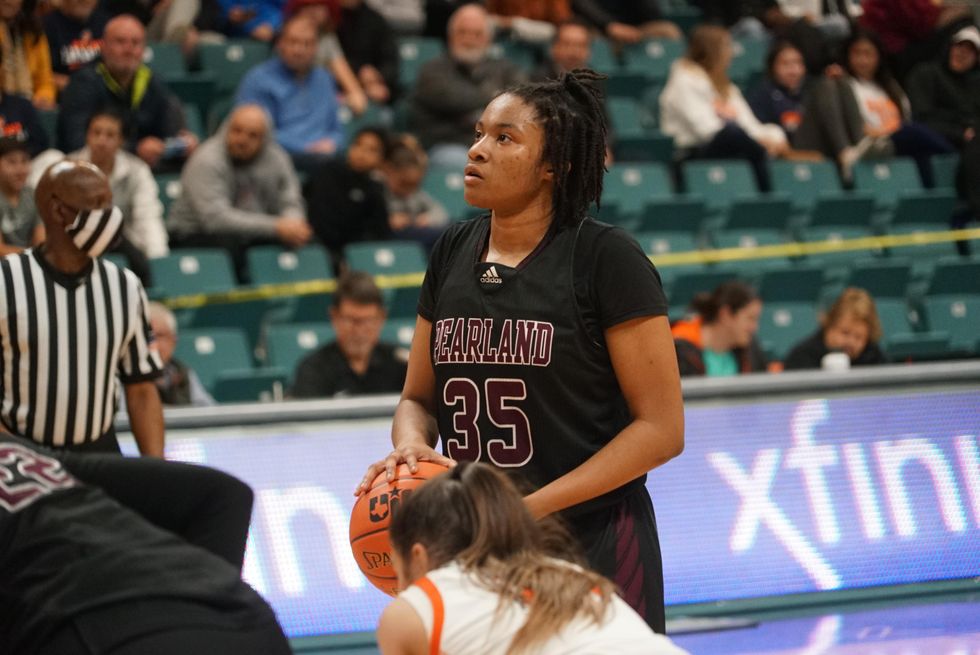 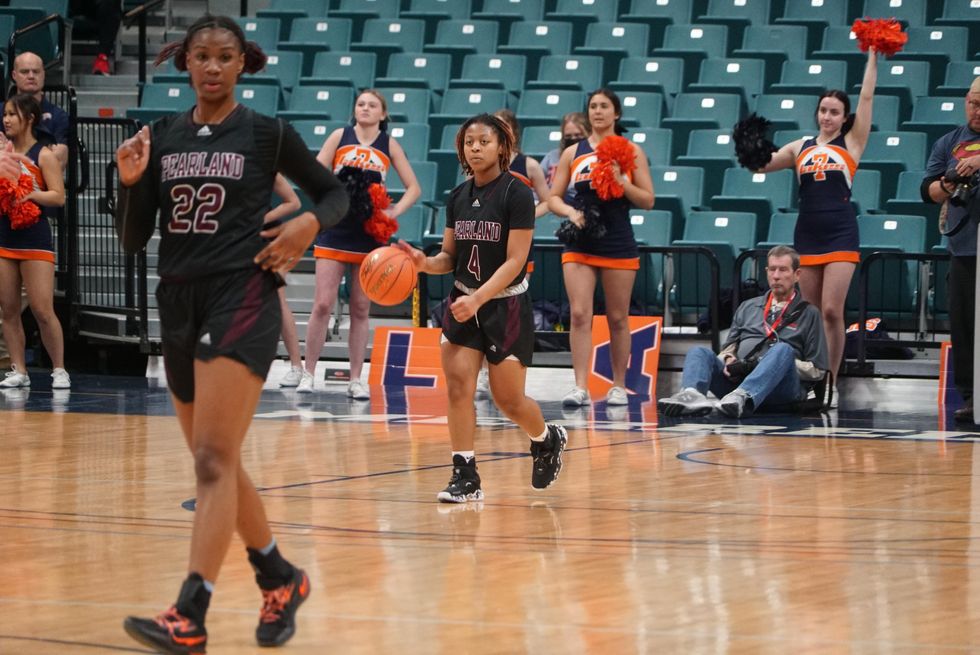 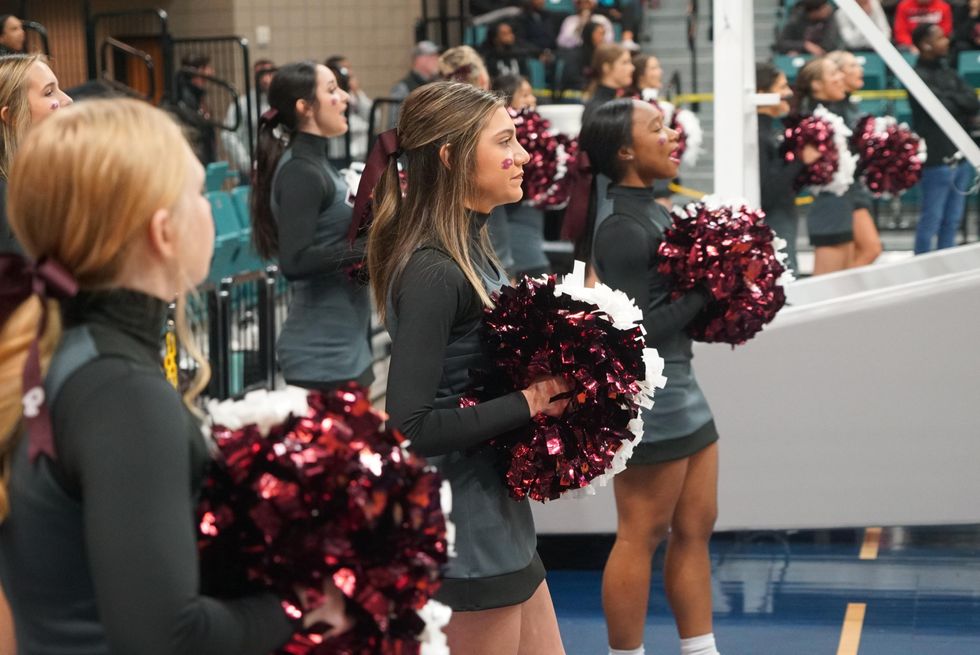 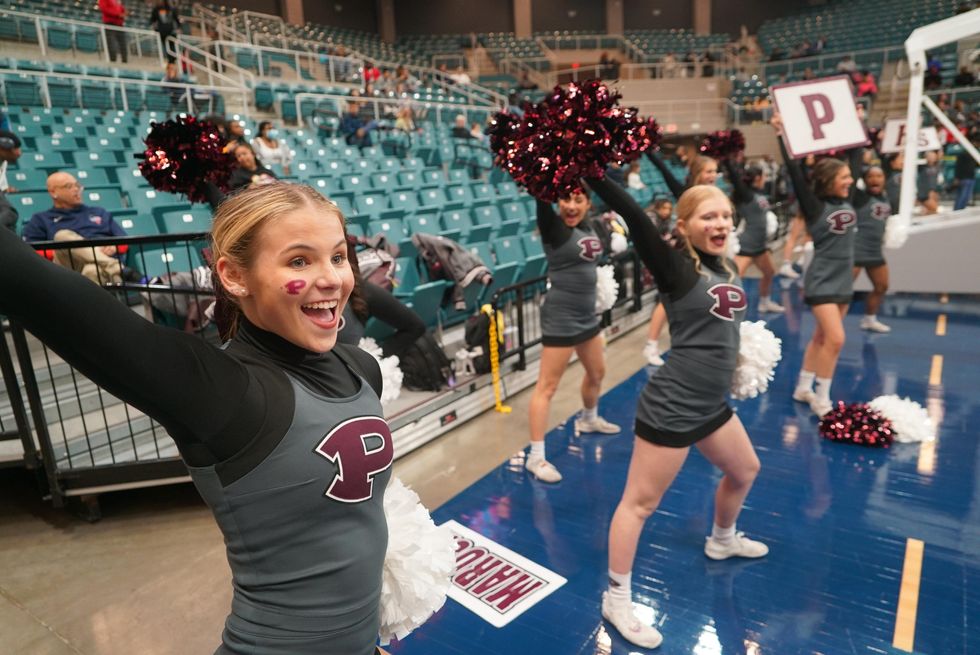 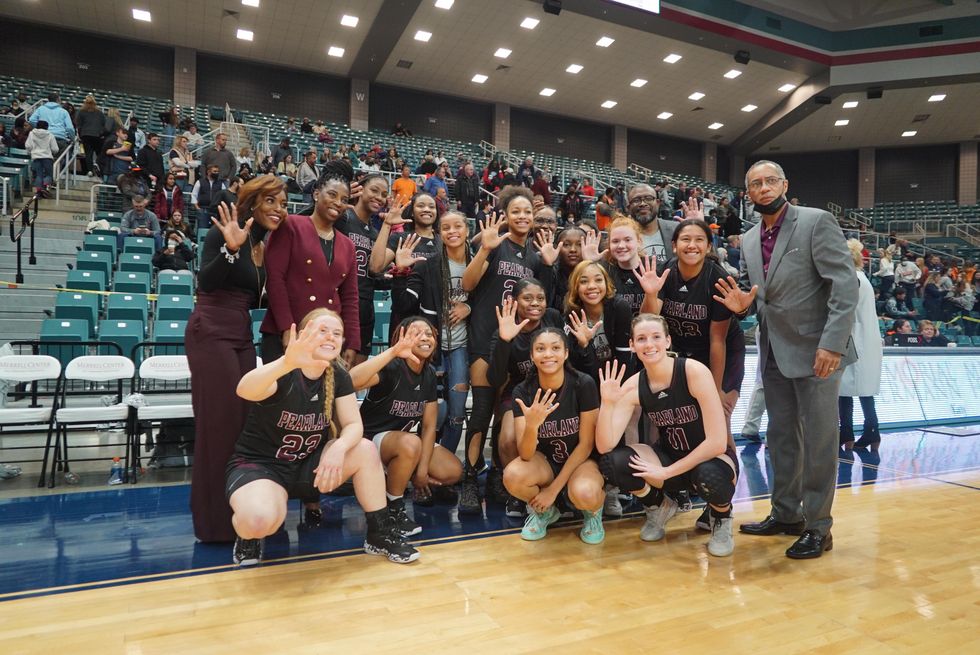 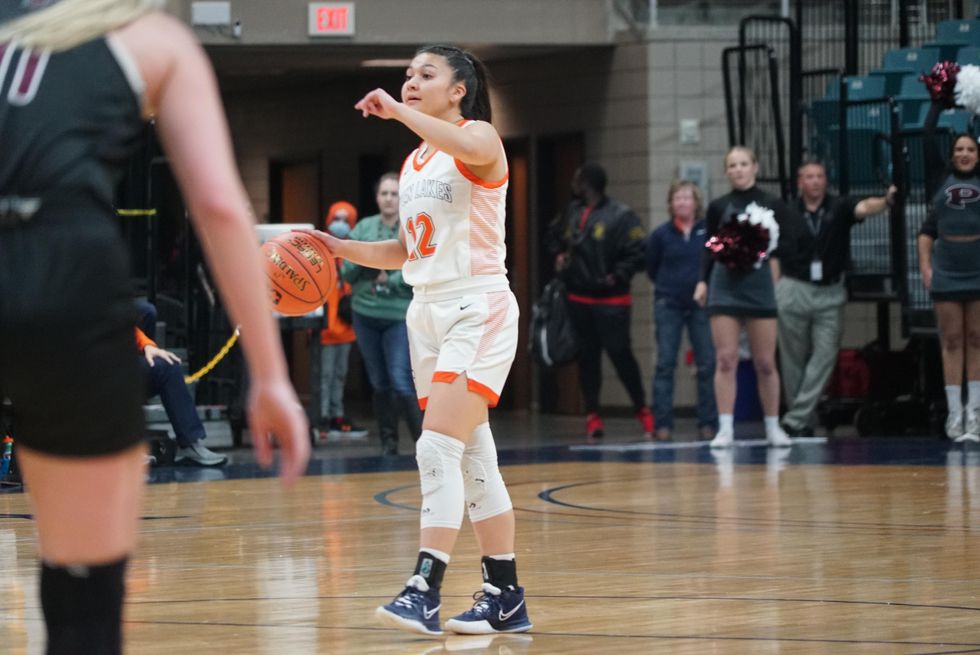 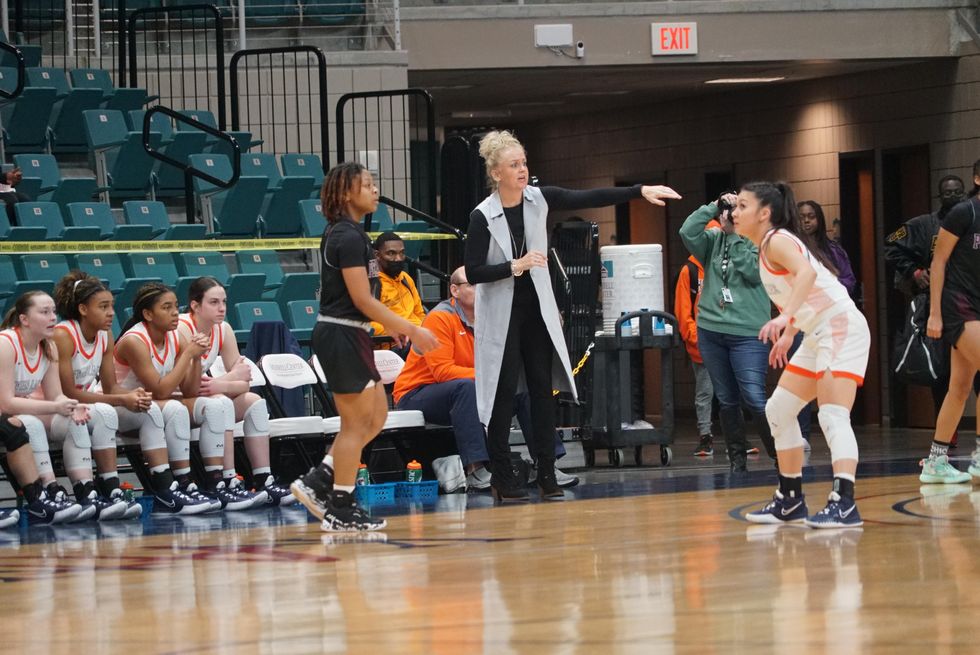 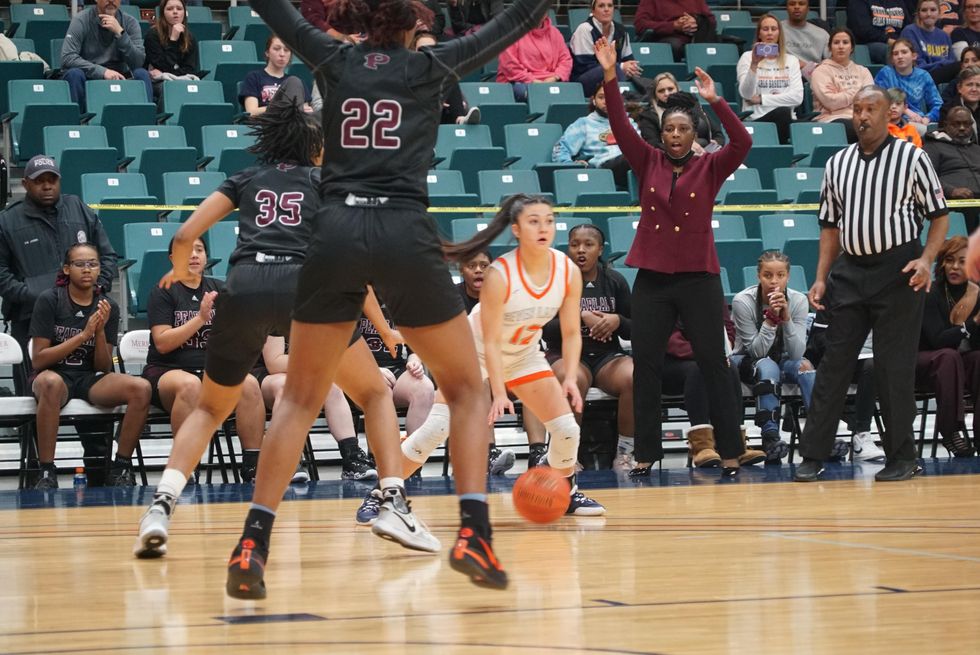 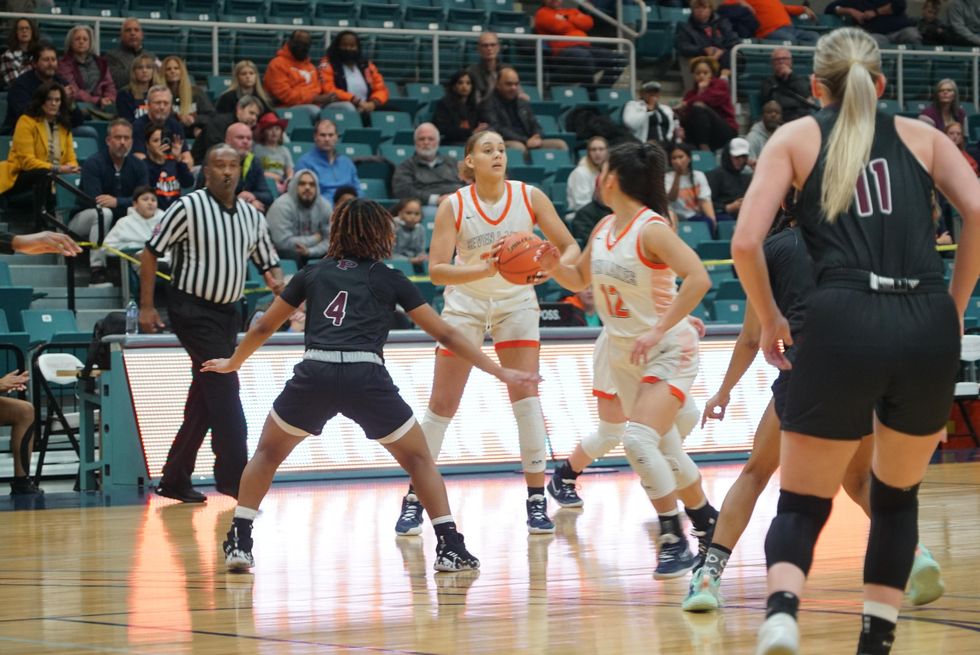 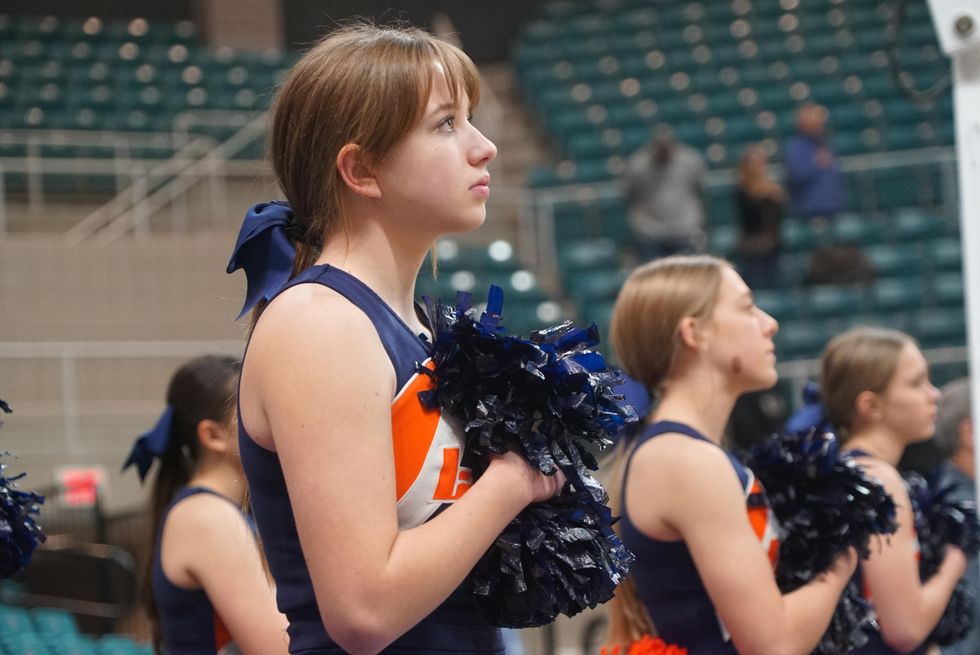 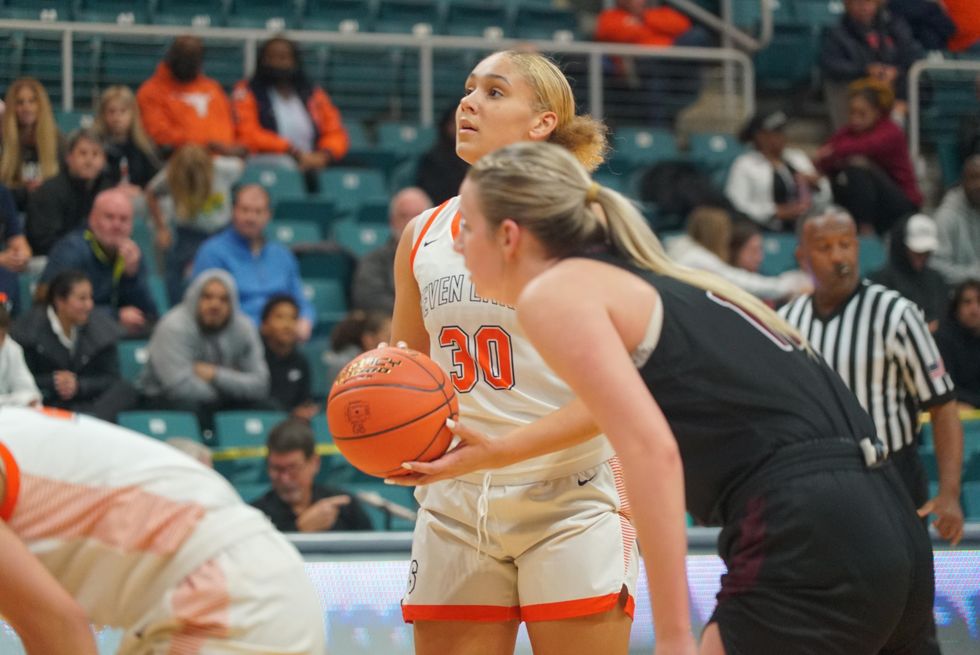 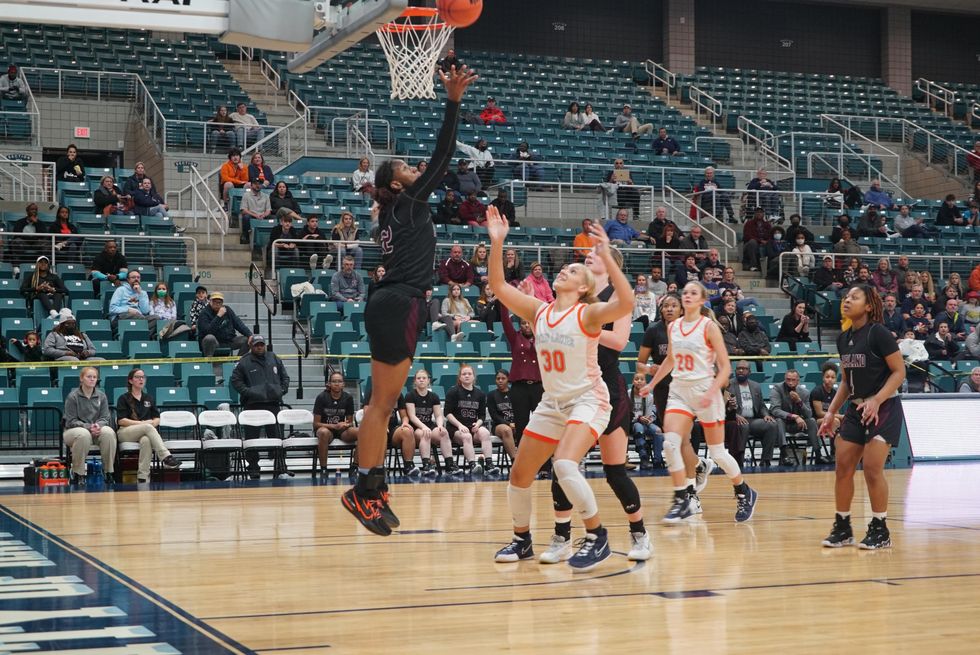 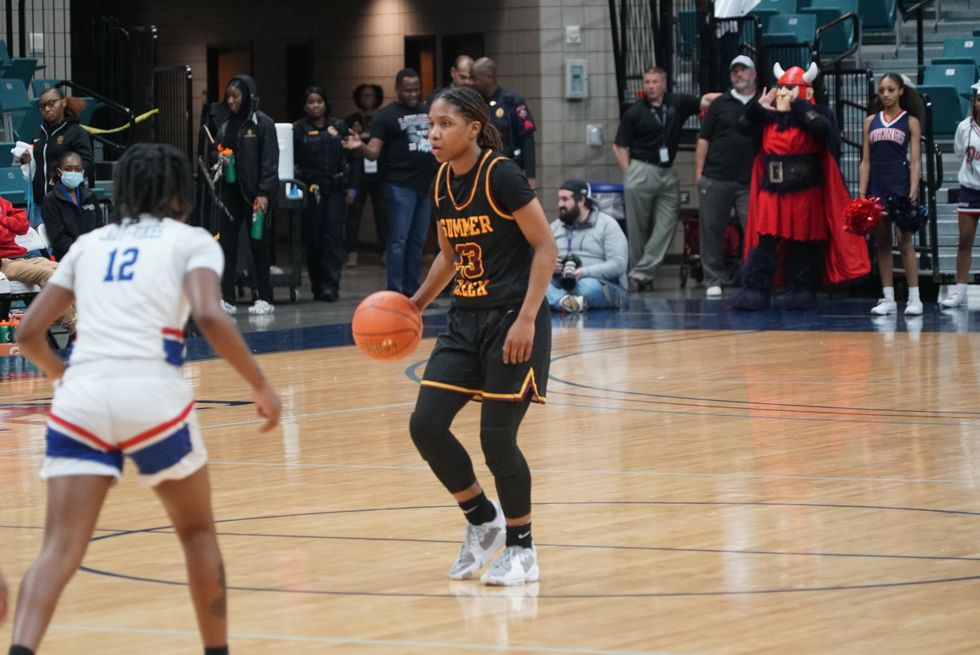 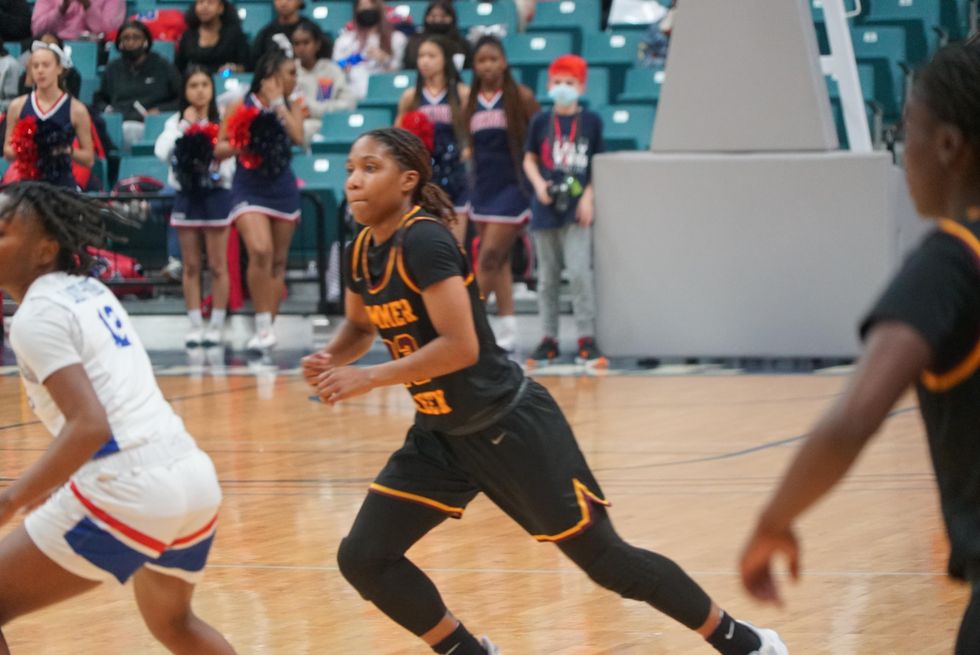 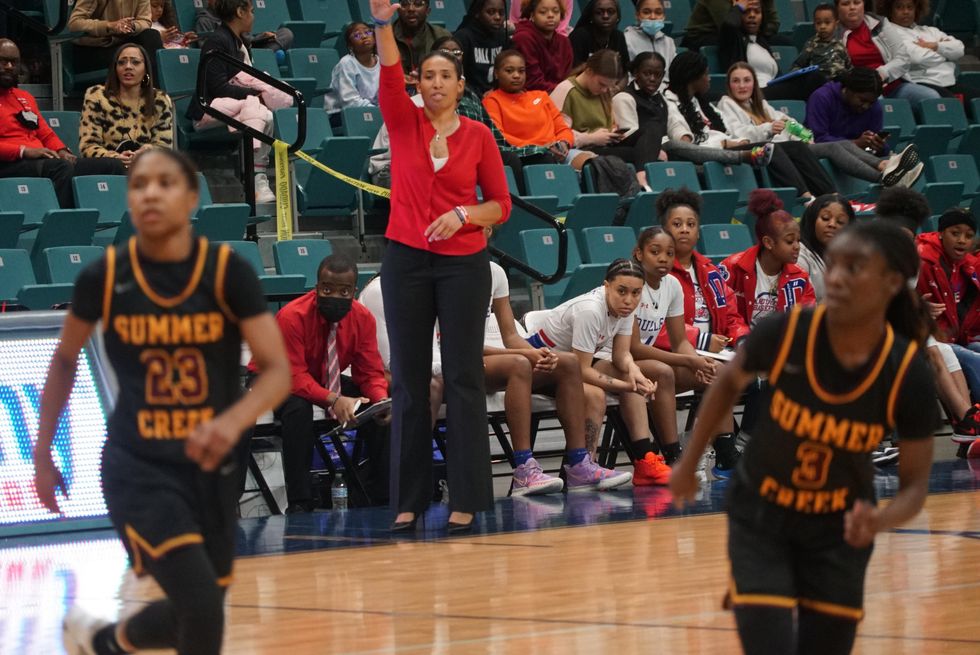 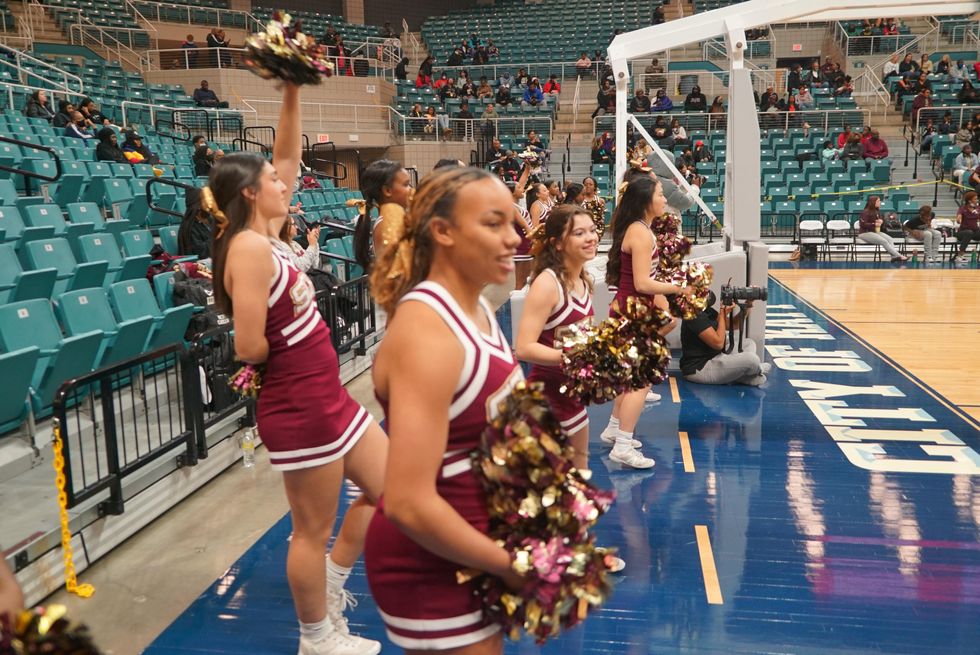 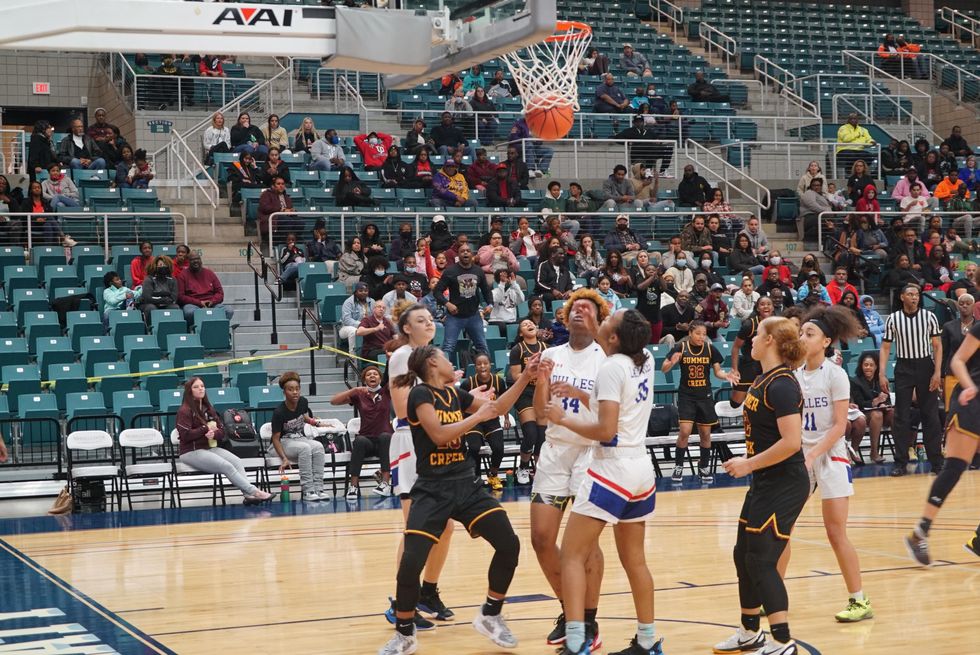 Pearland’s star junior forward RyLee Grays was out of rhythm all night long after getting in foul trouble early. When she was forced to sit with two fouls for six minutes of the second quarter, Seven Lakes turned a 10-point deficit into a 20-20 tie.

But senior forward Aryelle Stevens picked up the slack, finishing with 11 points and 13 rebounds and helping Pearland stay in control even with Grays, who finished with 12 (eight shy of her season average) points and five rebounds, out of sorts.

Adams said Stevens worked for the moment and reaped the rewards of her time and effort in the program.

“She was big for us, being able to crash the boards and do what we asked of her,” Adams said. “She’s a senior, a four-year varsity player, so she’s ready for this. We’re proud of her.”

Three days after torching Fort Bend Austin for 42 points, 21 rebounds and 10 blocks, Carlton was stymied by the Oilers’ traps and constant double teams.

“We wanted to lock in defensively and be aware of where she was,” Adams said. “Play solid defense, bump the cutters. We had our plan and the kids executed. We’re a solid defensive team. That’s been our identity all along.”

SUMMER CREEK 81, DULLES 43: Summer Creek did what it does, forcing turnovers, getting out in transition on offense as a result, and relying upon the dynamic dominance of junior center Jorynn Ross and senior wing Kaitlyn Duhon.

The Bulldogs improved to 37-2 in their fifth consecutive regional tournament appearance and are one win away from making it to state for the second time in four years.

“We just played our game,” coach Carlesa Dixon said. “That’s the defense we’ve been playing all year, but, honestly, that’s the best it’s looked all year, as far as a complete four quarters of defense.”

Offensively, Ross and Duhon, an Auburn signee, were exceptional. Duhon started things with eight points in the first quarter. Then Ross, a 6-foot-3 forward, picked up the slack with 11 points and three blocks in the second quarter.

In the second half, the pair’s high-low game was too much for Dulles. Ross had nine points in the final two quarters, mostly off feeds from Duhon. Ross finished with a game-high 22 points, nine rebounds, and four blocks.

Duhon finished with a stellar all-around game of 17 points, 10 rebounds, and six assists. Every time Summer Creek wanted a bucket in the halfcourt set, the guards got the ball to Duhon on the high post, who’d find Ross at will.

“They feed off of each other,” Dixon said. “And it’s not just them. This team shares the ball very well. They know where each other’s supposed to be. But, yeah, that high-low game works really well with those two.”

Now the Bulldogs just have to finish the job. Enjoy the win, Dixon said, but don’t get comfortable.

“This group is different,” Dixon said. “It’s their mindset. They were all younger when we made those runs to regionals and went to state in 2019. They saw it. Some of them were freshmen and eighth-graders when we cut down the nets, so it’s always been a hunger for this group. For them to have a chance at that, they’re seizing the opportunity.”

Region III-6A Girls Hoops Semis gave us all the 🔥 on Friday night! Check out clips from both games! @sc_ladyhoops & @oilerpride_gbb are on to the Finals!!