Get the latest news, weather and sports from KPRC 2.

Harris County Precinct 5 Deputy Charles Galloway: This is what we know so far about fallen deputy

There are plenty of things for Lovejoy Volleyball to be proud of as the Leopards’ program has hosted many All-American athletes, many championship squads, and many Division 1 athletes, but where accolades are concerned: there are never too many! Lovejoy is celebrating after former volleyball athlete Averi Carlson was named as the Gatorade National Player of the Year!

To read more about this huge accomplishment and Carlson's time at Lovejoy, become a VYPE Insider today! 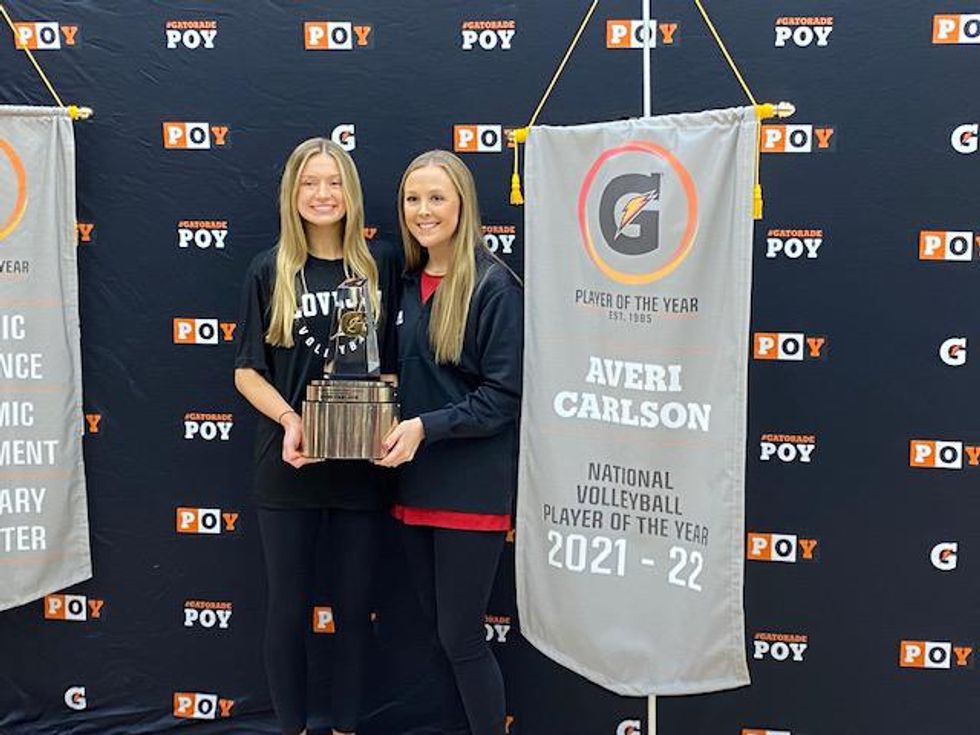 Carlson, a four-time All-American, certainly deserves the award as she has posted quite the career with the Lovejoy Volleyball team. During her career with Lovejoy, Carlson recorded over 4,480 assists. The setter has helped lead the Leopards to three-straight state titles including during the 2021 season where she was named the MVP of the Class 5A State Championship match. During the 3-0 (25-19, 25-15, 25-20) victory over Grapevine in the state title match, Carlson posted 10 kills, 16 assists, and 10 digs. 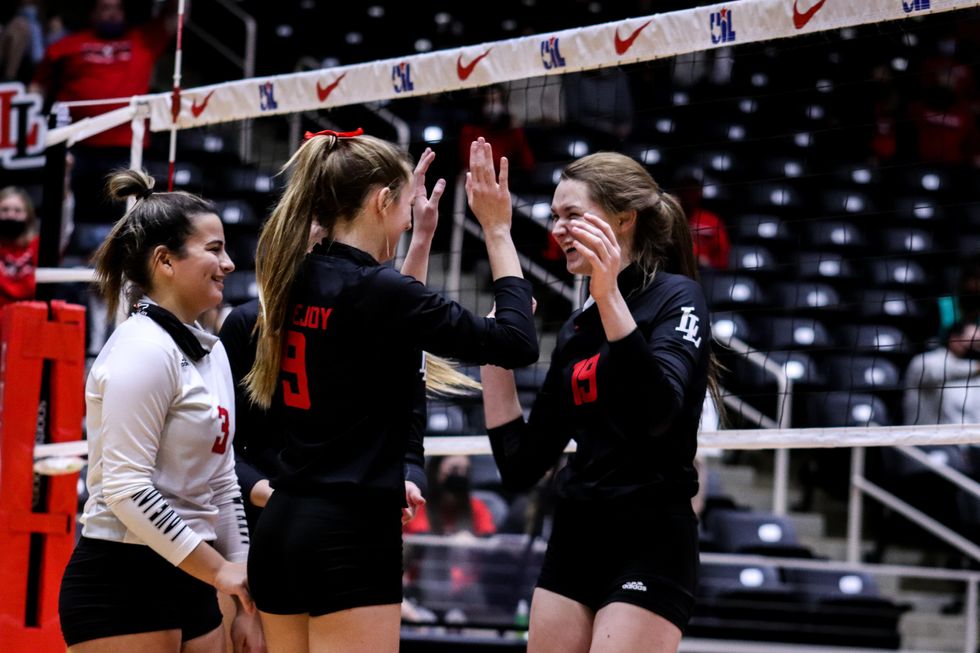 Carlson, who graduated from Lovejoy early and will be attending Baylor this Spring semester where she will also get rolling on practice with the Bears' volleyball team, is the first Dallas-area volleyball player to ever win the national player of the year and the second-ever from Texas after Katy Seven Lakes' Ally Batenhorst won the award just last season!

The Gatorade National Player of the Year award recognizesthe nation's most outstanding athlete on academic achievements, athletic excellence, community involvement, and outstanding character. The award has been handed out since 1995! 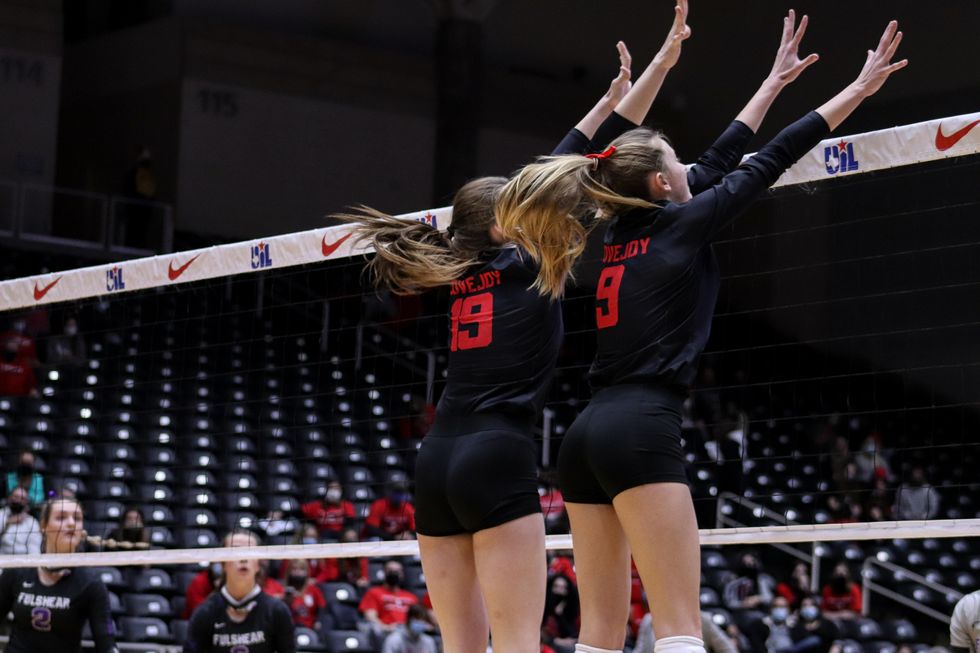 The Lovejoy Leopard volleyball instagram posted about the accomplishment on Wednesday: