The John Cooper School is in its eleventh year of playing football and the sixth at the varsity level. They will be playing in their third SPC (Southwest Preparatory Conference) Championship - after playing in it in 2018 and 2019 - today in Dallas.

This year the Dragons are undefeated in conference play and enter the game with an overall mark of 7-2 and here are 5 reasons John Cooper School will win its first-ever SPC crown.

COACH ERIK DEHAVEN'S SYSTEM IS IN YEAR THREE: The last time the Dragons were in the SPC Championship game was coach DeHaven's first season with John Cooper. The athletes were still learning his system and were ultimately defeated by FWCD (Fort Worth Country Day). Last year the Dragons were 6-1 in a shortened COVID year that had high expectations. This year serves as a bit of redemption for the year lost. With Coach DeHaven's defensive system in place, John Cooper has yielded very few points this year, giving up just 180 in nine games, while scoring 364.

HEALTH NUTS: Week 10 of the season was coincidently a bye week for John Cooper. This allowed an extra week of healing for the nicked-up Dragons. Saturday will be the first time in three weeks the Dragons will be back to full strength because of the week off.

MCKEEVER's EMERGENCE: Junior, Vaughn McKeever has spent two years learning the Dragon's offensive schemes. The maturation of McKeever had been noticeable as he has thrown for more than 2,000 yards and has accounted for 38 TDs for John Cooper. He has a stable of receivers, with six finding the endzone this year.

LONG-TERM MEMORY: The Dragons are hungry! Eight of the current seniors were part of the back-to-back runner-up seasons for John Cooper. To say this team is playing for the others is an understatement!

GOT BEEF: The offensive line is fully intact from last year, with one huge addition: Owen Woodside. The average size of 6-foot-2, 260 is massive for SPC 3A. This season, the second half has been simply dominated because of their size and experience. Look for the offensive and defensive lines to impose their will in the final 24 minutes of the game. 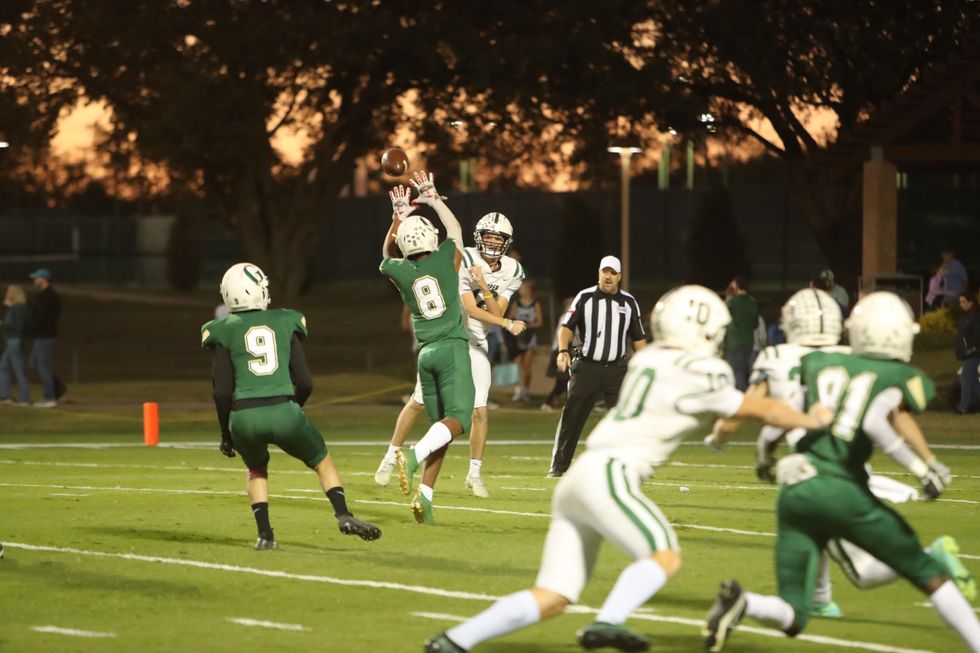 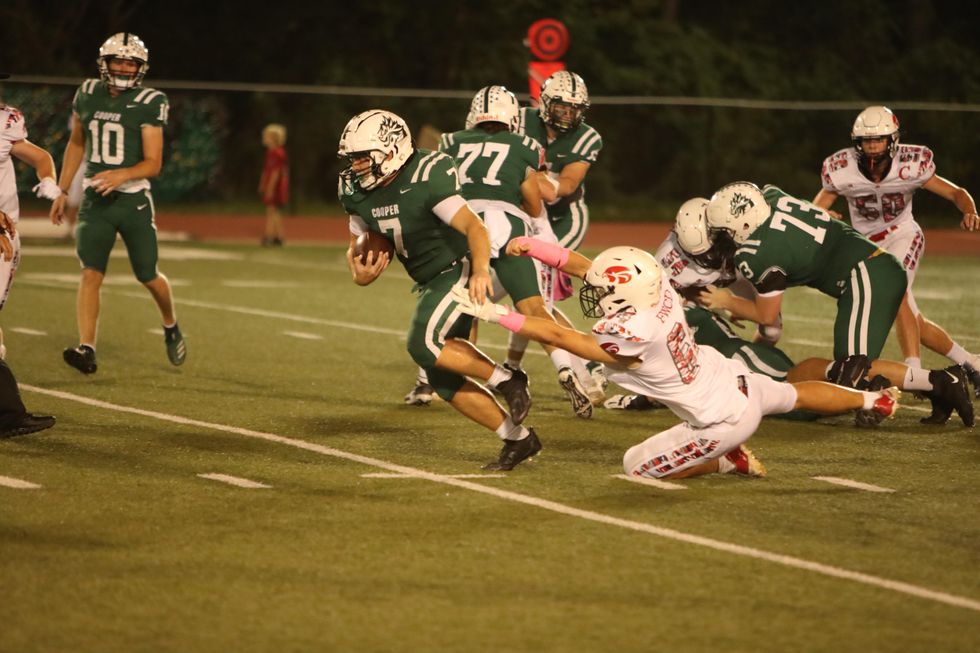 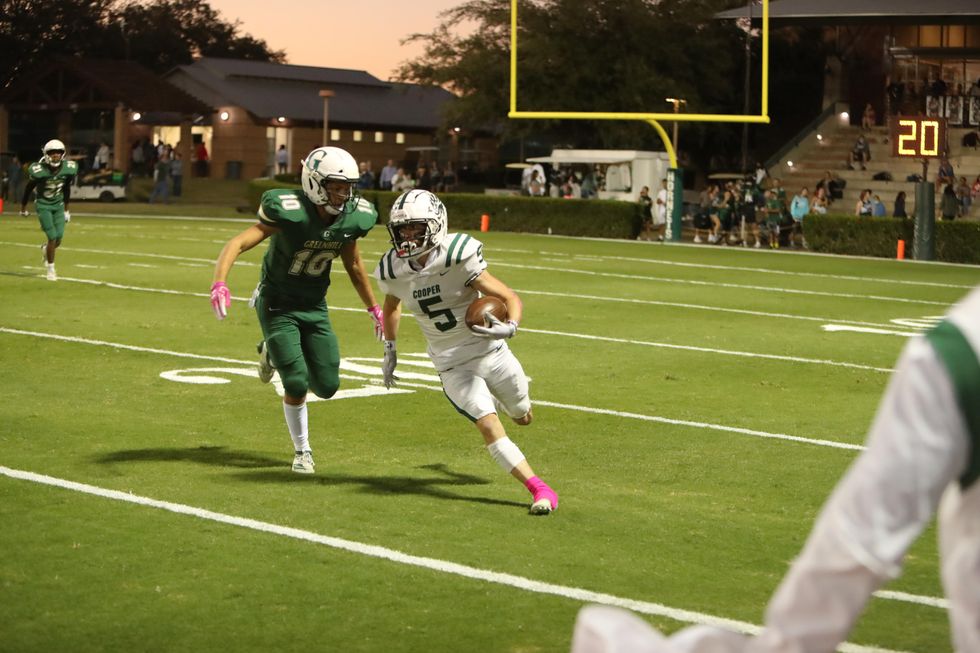 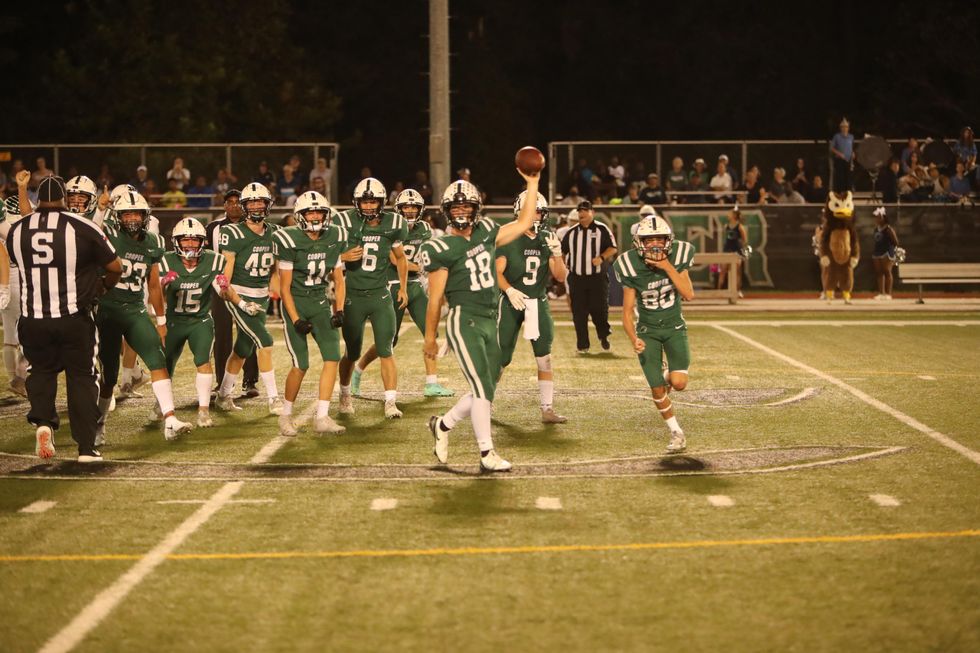