The 5-foot-10 Williams made a business decision, moving from middle to outside/right-side hitter.

Williams had played middle for all of her volleyball career, but feeling she didn't have the height to compete against taller, longer middles, she knew she'd have to play at the pins.

Plus, she already had a powerful arm swing and was effective from both sides.

"I knew if I wanted to be a starter or show my coach that I could be a different player, be a different position," Williams said. "I knew I needed to put the work in and show her my strengths on both sides of the pin."

Williams was put into the starting lineup as a hitter last year and thrived, compiling a team-best 175 kills to go with 28 blocks.

Her efforts were rewarded. She was an all-district, first- team selection last year and a Greater Houston Volleyball Coaches Association preseason team honoree in July.

"It means all my hard work has been recognized, and I need to uphold what I've been getting and show everybody that I deserve what I'm getting," Williams said.

Going into only her second year as an outside/right side, Williams expected to be even better. She has 88 kills and a .384 kill percentage for the Tigers, both ranking second on the team.

"I feel more confident," she said. "I know what I need to do and I know what my teammates expect from me. It's just getting down that setter-hitter connection with my new setters this year and having a bigger leadership role."

Williams feels physically stronger. She worked out six days a week during the offseason with weight room and cardio work. Twice a week, she had volleyball training accompanied by more weight room work.

Williams is a student of the game. She said volleyball IQ comes naturally to her. She reads opponents well and can break down plays as they're happening.

When she wasn't in the weight room or on the court, Williams was watching USA volleyball in the Olympics or paying attention to how sports analysts look at plays and how a game is run during professional sports broadcasts.

"I don't think people see the preparation and work I put in," Williams said. "They don't see the weight-lifting, blood, sweat and tears in the gym. They don't see the time I put in watching film. I just want to keep showing people what I'm capable of." 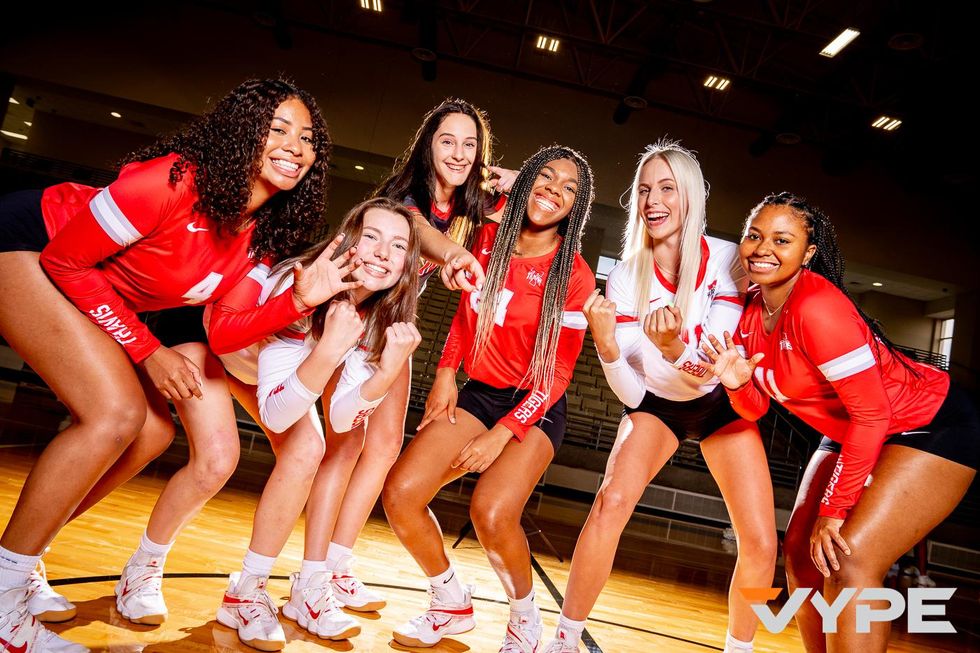