The Legacy Prep Lions, under the direction of Kacie Smith, are putting together a season if the pre-district slate is a sign.

"I wanted to get our feet soaking wet going into the district season," Smith said. "When I became the head coach, I wanted to change the culture. I wanted to toughen them up and teach them self-discipline. I'm all about hard work. I also just wanted to teach them new concepts to the game."

Smith moved up from the middle school to take over the varsity job. She is a Master Coach in the club world for The Woodlands Revolution. Smith grew up in the game, playing at Farragut High School in Tennessee. She went on to Lees-McCrae in North Carolina, where she was a DII All-American. She also played on the pro beach circuit in Florida for several years.

"I've always believed even when playing in the saying, 'hard work beats talent, when talent doesn't work hard'," she said. "Our goal is to win the district championship and then go after state. That's it. When all 12 of us are on the same page, we have a good chance."

The Lions are also very young. The team's top players are a trio of freshman. Hitter Samara Coleman is a legit DI player, while Sydney McNeal is a talented setter and Emerson Lilja is a great defender.

"Samara is a big part of what we do," she said. "Emerson is the glue. She just doesn't get rattled and has a good head on her shoulders.

"Everyone is essential. I asked each player what they wanted to play this season. Georgia Freeman was an outside and wanted to try setting. She has really stepped up in a new position and is doing a phenomenal job.

"I really believe in the talent we have. We are smart and have a lot of drive and heart." 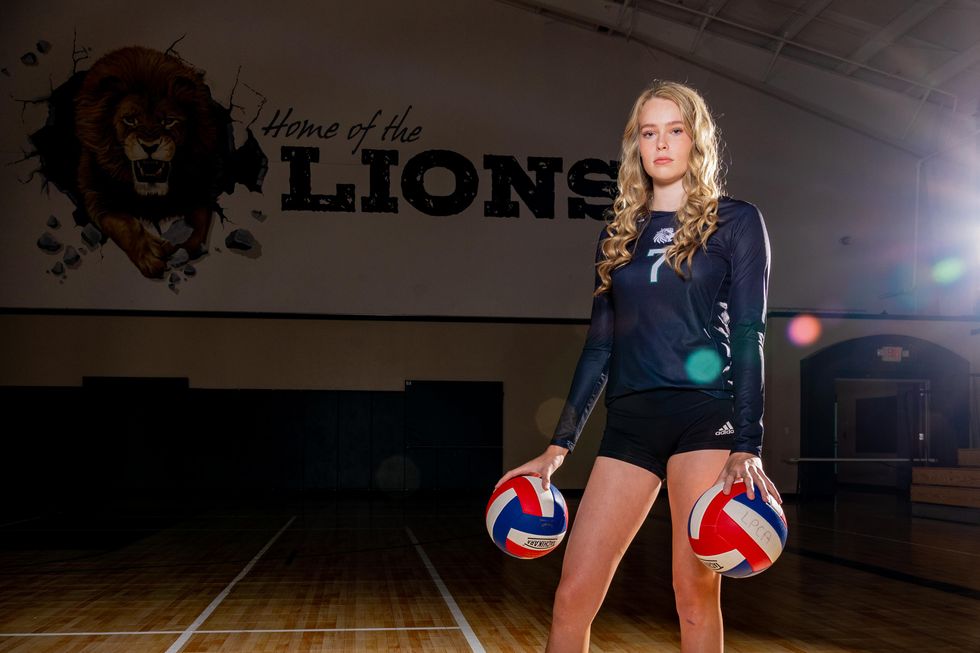 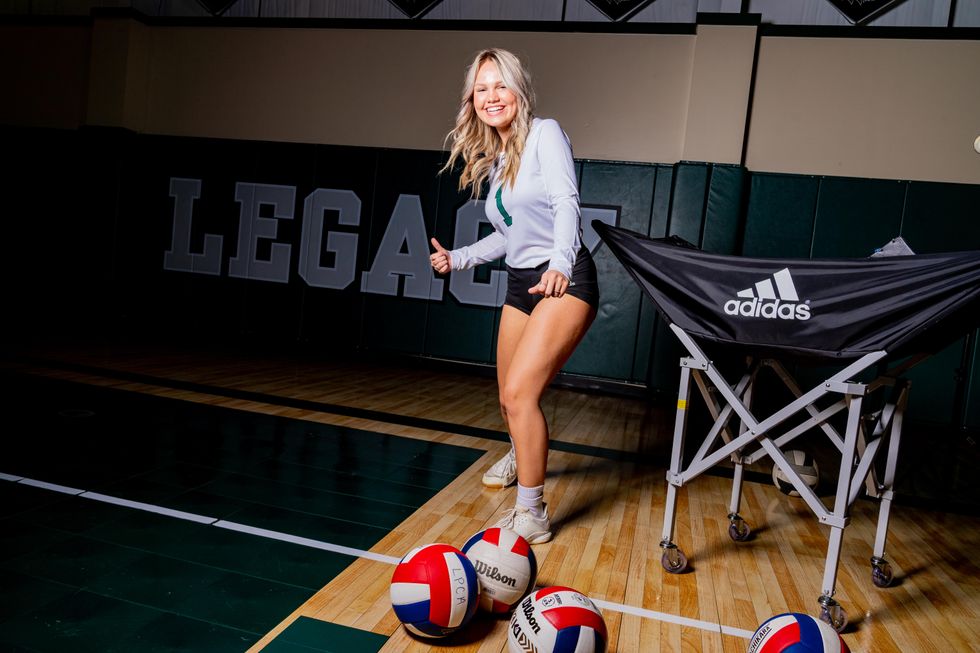 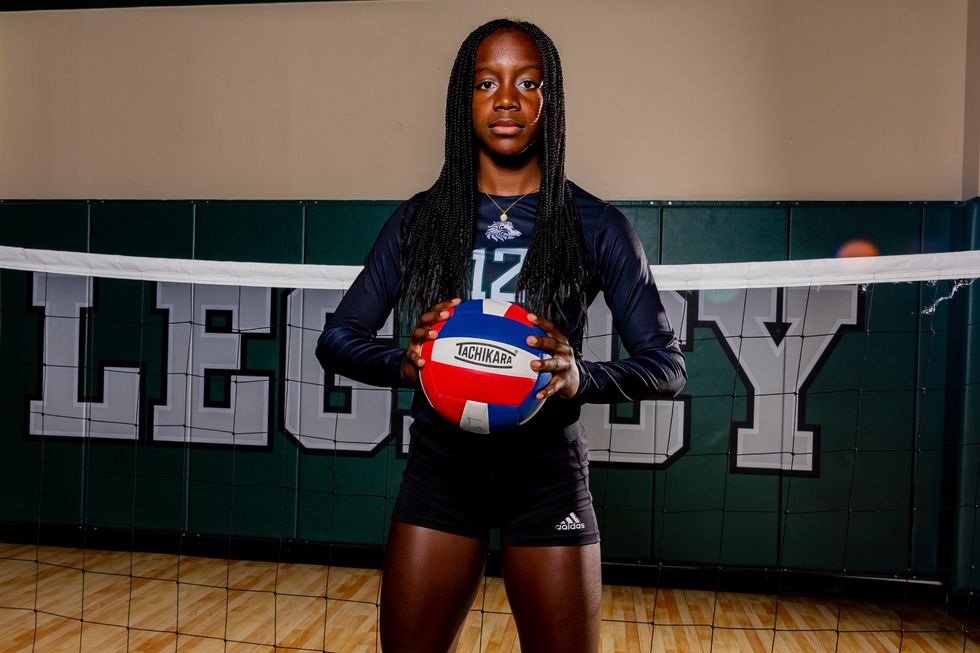 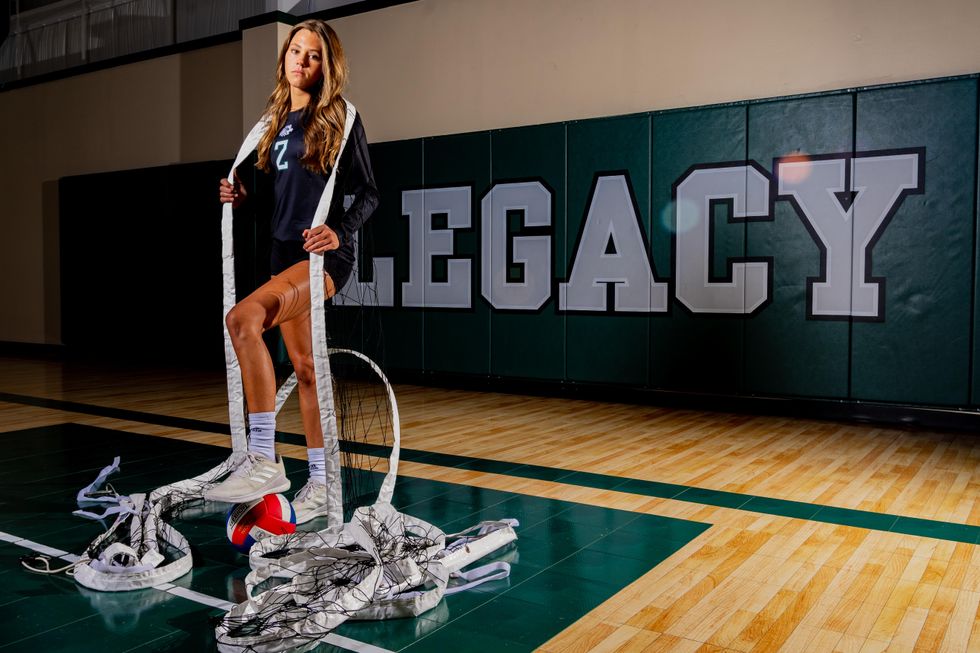 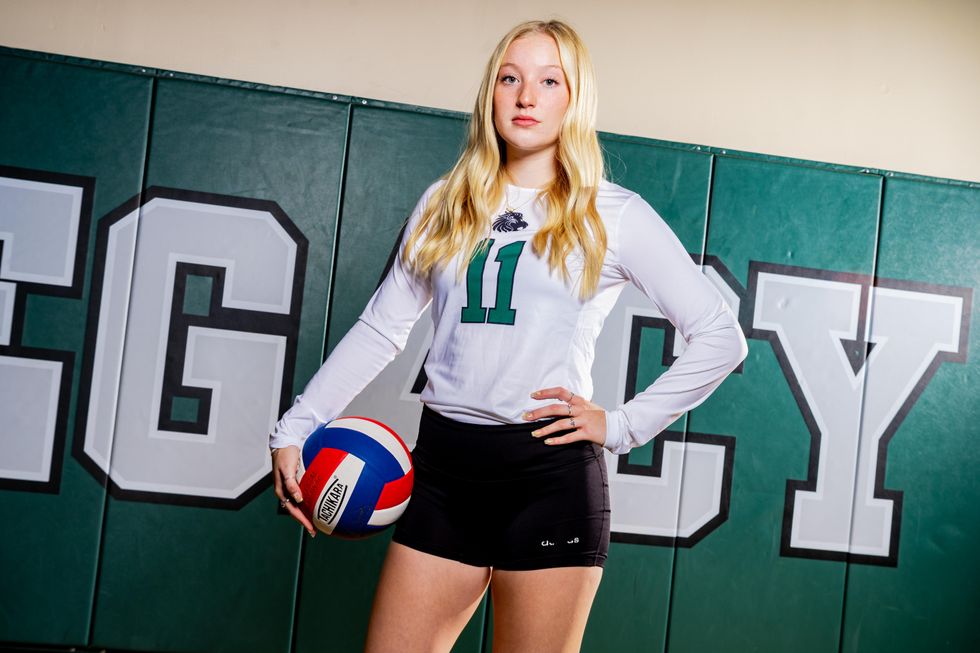 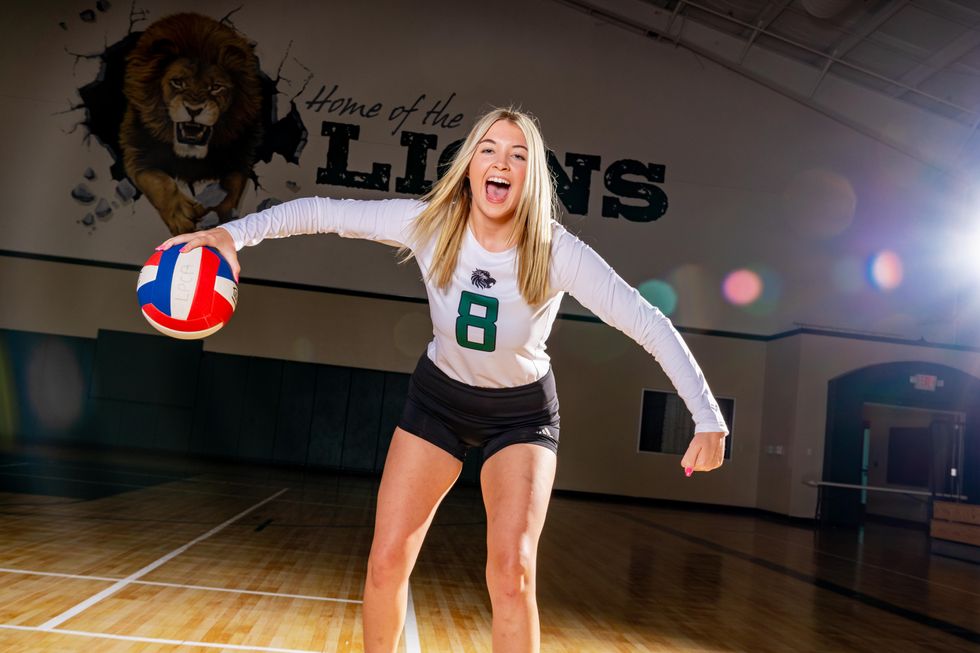 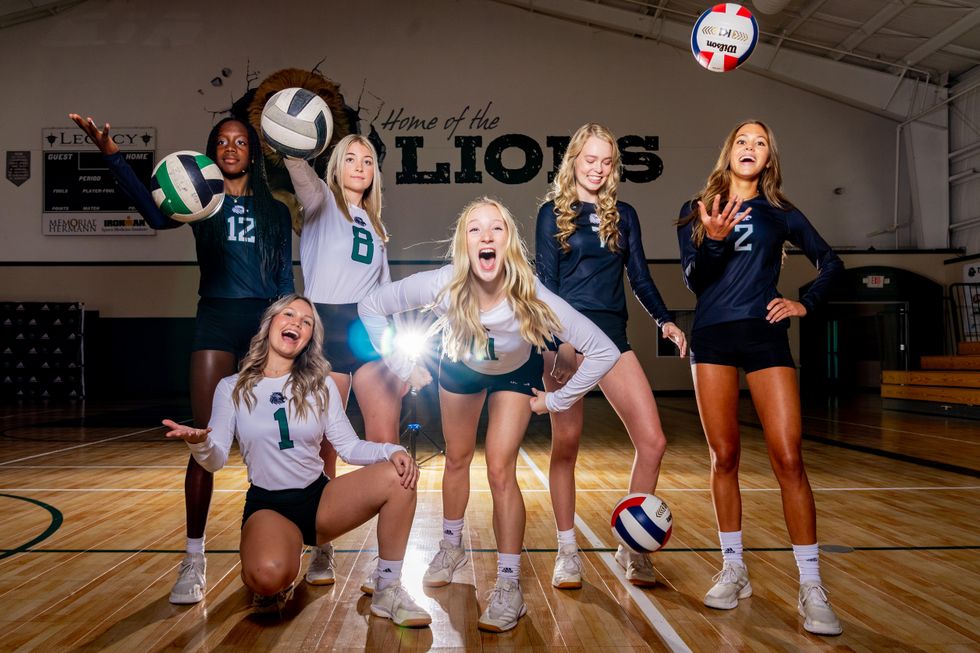