A river flood warning in effect for Calhoun County

Who is the most decorated team inside the halls of Willis High School?

Nope, not the football, volleyball or softball team… but the Sweethearts Dance and Drill Team.

Not what you were expecting, right?

While the Sweethearts do so much for the community and provide tremendous halftime entertainment at games, they also win. And win big.

"I was actually the one who got to grab the trophy," Williams remembered. "I grabbed it and immediately looked back to my team and knew we did it together. So much happened last year with COVID — the delays, the practices and people leaving the team — but it was all worth it in the end."

But what about the beginning?

Williams has been doing dance since she was in kindergarten, but not until she was in middle school did it really click.

"I saw the Sweethearts and that was it," she laughed. "I knew I had to be on that team. They were all so beautiful and so structured. I wanted it and I worked so hard to make the team my freshman year. Last year, I became an officer."

She passes the baton to her sister Addison, who will be this year's Captain.

"It's going to be so much fun and a privilege to work with her," she said.

Alyssa is pouring herself into school, taking college classes and getting prepared for the university life. She also has another passion.

"I'm really involved with school, so people might not know that I'm pretty creative," she said. "I don't show it a lot, but I can think out-of-the-box a little bit. I love planning events and I work with an event coordinator in town doing community functions."

Where does she find the time? 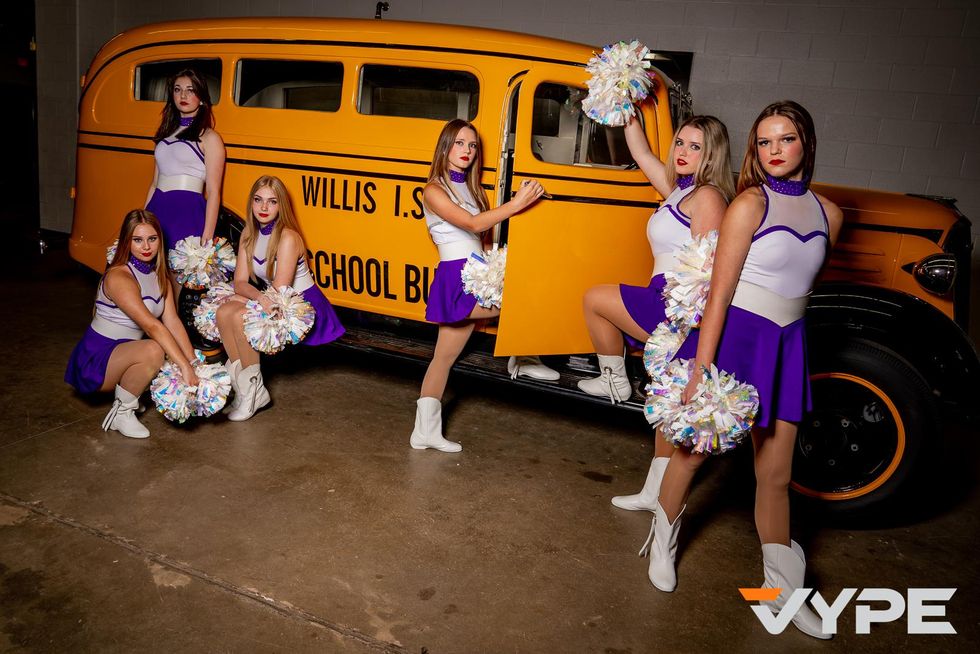