Have you seen him? Man wanted for indecency with child in Houston

Van Wells recently won the VYPE Houston Offensive Lineman of the Year Fall Poll! VYPE caught up with Wells for the 411 on the star from CE King.

VYPE: How long have you been playing volleyball and how did you get your start?

VYPE: Who's your favorite athlete and why?

Wells: My favorite athlete is Rob Gronkowski. I've always been big but I wanted to score touchdowns as well so when I saw Gronk on TV I knew I wanted to be like that lol.

Wells: We have different pre game meals as a team but before every game I make it clear to myself nobody has worked harder than me and nobody will outwork me... it's my time to be great.

VYPE: Off the field, what is your favorite thing to do?

Wells: I like to hang out with my friends a lot because we do different stuff, just creating memories.

Wells: My favorite subject is math.

VYPE: What is the one memory from the game you'll never forget playing volleyball?

Wells: A memory I'll never forget just happened this past game against Ridge Point. Our defense got a stop late in the 4th quarter and the offense made a scoring drive to put the score to 28-20. Ridge Point had time left on the clock and they scored with no time left making the score 28-26 and our defense had to make one stop. That was the loudest I've ever heard our crowd. When the defense made the stop everybody went crazy and it was just a good win. 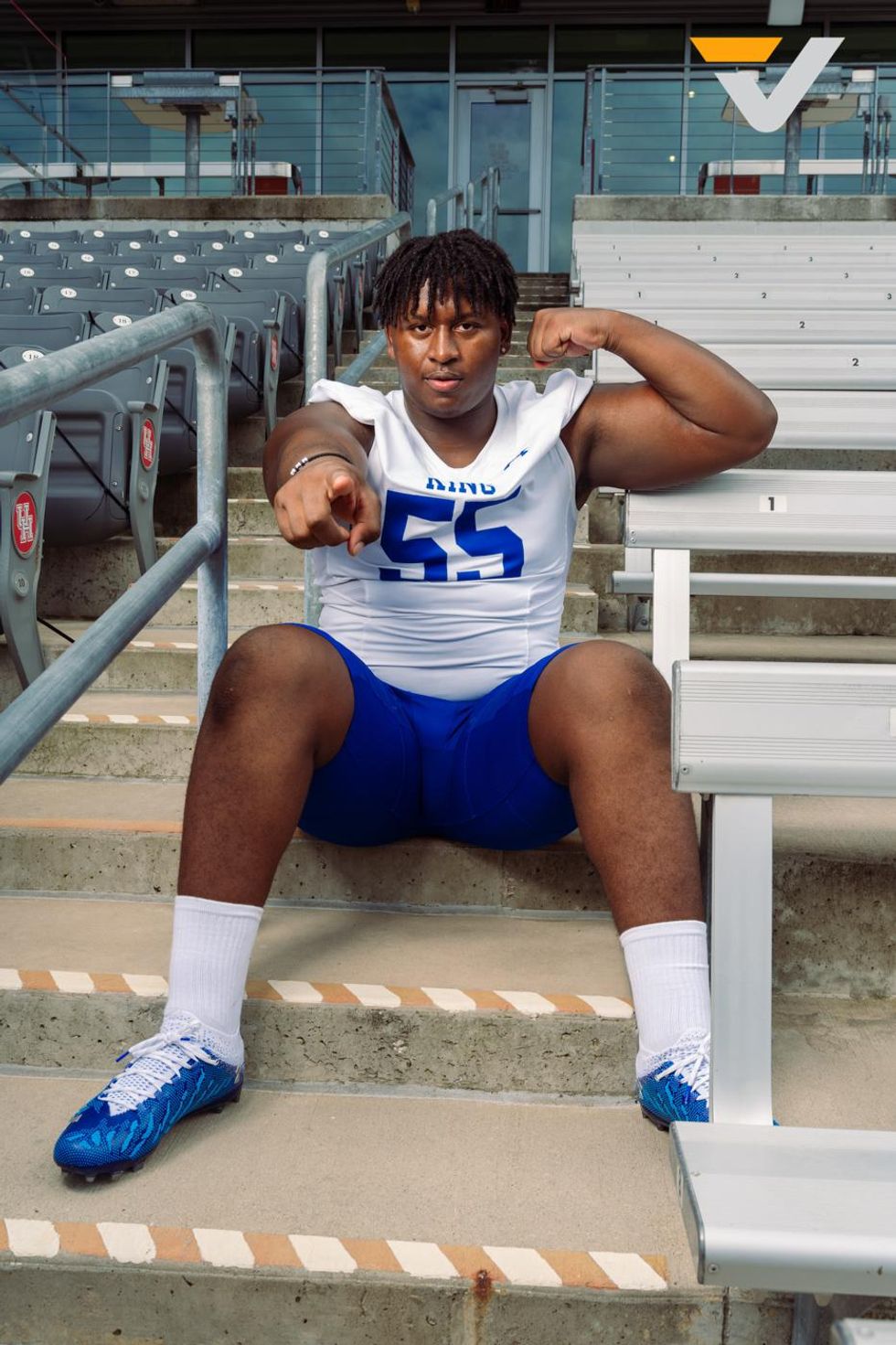