Caught on camera in 2021: Videos offer glimpse at Houston area’s year in crime

VIDEO: Police searching for thief who snatched package right out of woman’s hands in southwest Houston

‘This pain should never be felt by anyone’: Family of Houston 14-year-old killed at Astroworld Festival files lawsuit

Never lose power with the Generark Solar Generator, on sale for 30% off in our Cyber Monday Sale

Most of all, the 6-foot-4, 295-pound offensive lineman has a big heart, who will literally run through a wall for a teammate.

You love having those guys on your side. He's a powerlifter and thrower for the track team, who also carries a 4.8 GPA.

"I remember growing up, coming to games and literally looking up to the Willis players," he said. "They were larger than life. Now, all these kids are looking up to me. I just want to set a great example for them."

He's done a great job in doing so and will be the anchor for an experienced offensive line that will be protecting a young and talented quarterback.

But it wasn't always this way.

"When I was in junior high, this was a losing program that had lost hope," he said. "Coach Wall comes in and changes that. It has been amazing to see. There is buzz around here. We beat some teams and made the playoffs. That's a big deal and gave this town some hope again. I love to be a part of setting this new course."

Rogers takes pride in his team and himself.

"I know people think, hey this kid has a lot," he said. "But they don't see the work I have to do to achieve those things."

"I'm just a hard-working, respectful guy trying to do the right thing." Yep, Rogers is something right off of a Hollywood movie set. 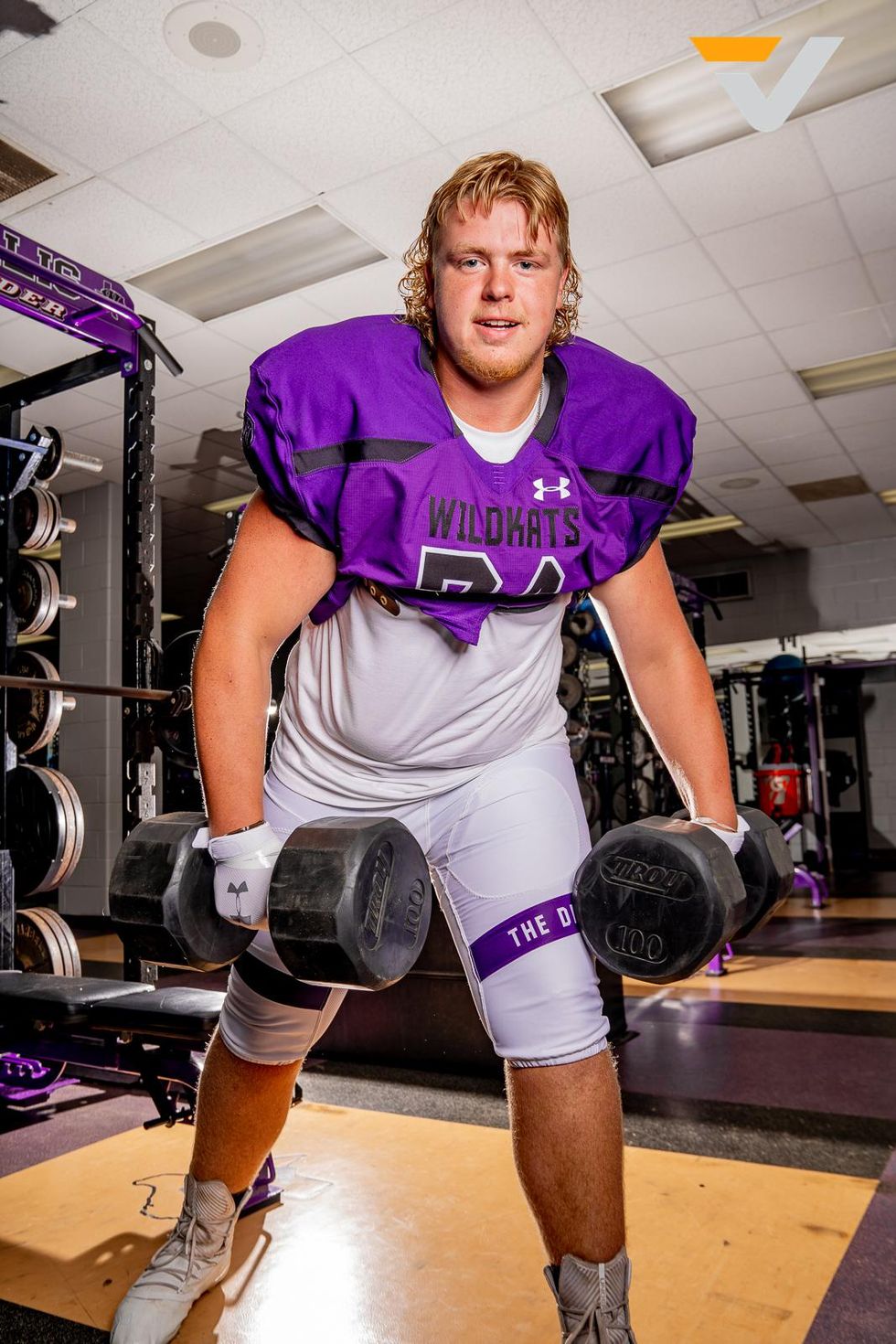