Woman dies at hospital after falling out of vehicle in Cypress area, firefighters say

Wheatley has a strong chance of repeating as district champ as it returns 13 starters from a 6-1 Bi-District playoff finalist. The Wildcats rolled through district with a 6-0 record in the process.

The Brahmas feel they can contend for a district title, and rightfully so as they bring back 13 starters from a team that finished 4-4 overall, 4-2 in district play. Furr goes as versatile 5-foot-10, 154-pound junior Camron Heard goes. Heard is the Brahmas' leader on both sides of the ball.

Yates is under new leadership as head coach Troy DeGar comes over after being an assistant at Bellaire High. The Lions return 14 starters, nine on offense, from a 4-3 Bi-District playoff finalist. Yates will lean on senior QB Dominick Martin (312 passing yards, 4 TDs; 74 rushing yards, 2 TDs), senior WR Duce Venters (157 yards, 2 TDs) and junior WR Cameron Irving (154 yards, 2 TDs). A new weapon on offense will be move-in Randy Masters, who last starred at Shadow Creek. He will play football and basketball at Yates. Junior DB/QB Brodrick Brown picked off four passes last year and could play a significant role offensively as well—he threw for 279 yards and three touchdowns, rushed for 93 yards and a touchdown and had a 34-yard catch for a touchdown. Senior 6-foot, 279-pound DL/OL Devin Price (30 tackles, 3 sacks) is a force rushing the passer.

Worthing has experience in numbers, bringing back 17 starters from a 3-3 team. Like Kashmere, Worthing did not play any non-district games and still fell just short of making the playoffs. Watch out for the defensive front this season. They are loaded and will not have any issues rushing the passer. Senior 5-foot-10, 226-pound DL Darius Doze and sophomore 5-foot-10, 215-pound DE Andre McDaniel are beasts around the ball. Junior 5-foot-11, 155-pound DB Robert Brown steadies the secondary. Offensively, Worthing will rely on junior QB Kenneth Jones and the versatile do-it-all sophomore Devin Simpson, who plays running back and receiver.

Kashmere returns 16 starters from a 2-4 team that did not play any non-district games last year because of COVID-19 protocols. But there is a slew of dynamic playmakers coming back for second-year coach Kevin Simon, particularly within the receiving corps.

Senior Alleion Hogan (641 yards, 6TDs), Stilton McKelvey (410 yards, 3TDs) and senior Tyrranzes Shepherd (275 yards, 2TDs) are a terrific trio on the perimeter. McKelvey (40 tackles, 2 INTs) and Shepherd (65 tackles, 4 INTs) are just as prolific on the other side of the ball. Junior 6-foot-3, 356-pound OL Brandon Caldwell is a steady force along the offensive front.

The Golden Eagles are young, returning just four starters from a 1-5 team, and have a new head coach as well in Kelvin Chatham. Where Washington is stable is at the receiver position behind the playmaking abilities of 5-foot-5, 143-pound junior Hugo Moran and 6-foot-2, 181-pound senior Jaaden Mathews. But there is certainly more uncertainty than certainty surrounding them, and Washington could be in for another trying season. The Golden Eagles have made the playoffs just twice since 2011 (2016, 2018).

The Spartans promoted offensive coordinator Larkay James to head coach as they continue their fight to make the playoffs for the first time since 1995. Since 2007, Scarborough has just five total wins. This season, the Spartans return 10 starters from an 0-6 team. The fronts on each side of the ball are a strength, thanks to Jaylon Brown, Jaylen Key and John Longoria. Scarborough's go-to on offense will be senior RB Herschel Barthelemy, an impressive speedster. 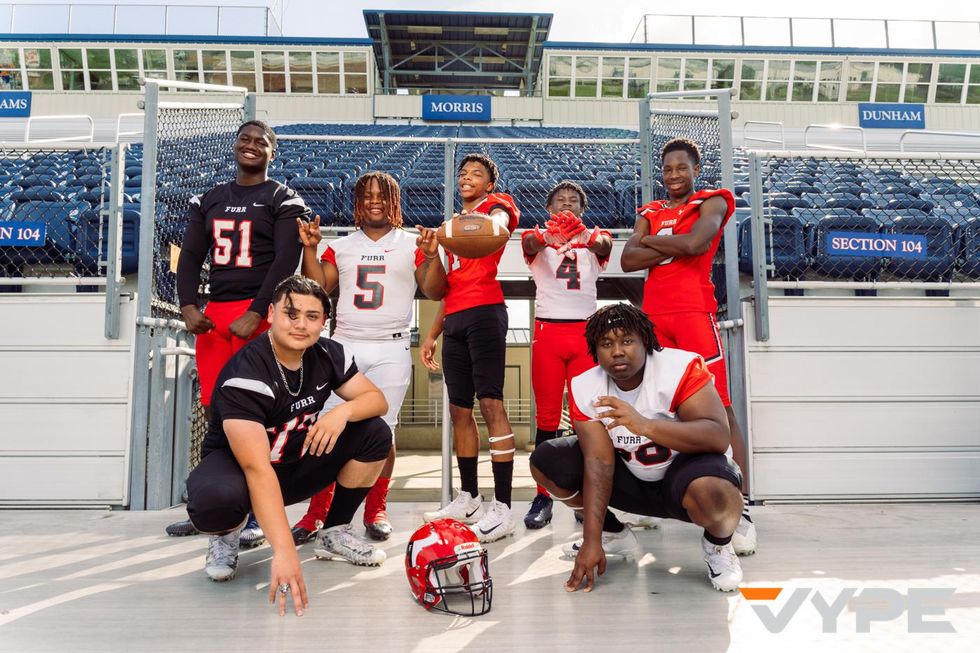 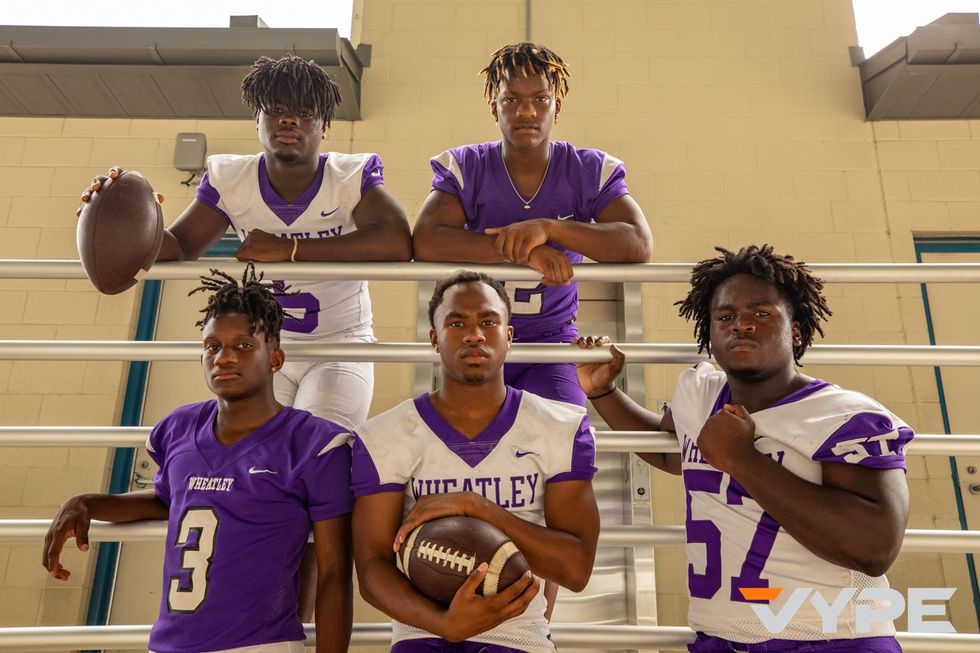