For the first time in more than a decade, the Katy district has a new king. Tompkins shocked the high school football world last season when it upset Katy High to snap the Tigers' strong of 12 consecutive district championships.

Katy, however, went on to win a ninth state title, so the Tigers ended up in great shape.

The question is this: is Tompkins a sincere threat year in and year out to Katy's reign in district play, or was last year a one-hit wonder?

Katy figures to return to the top of the district this season, but the rest of 19-6A is wide open. It should be a fun year.

Katy has eyes on state title No. 10, and who's to say no? Coach Gary Joseph's team has what it takes.

The Falcons return 13 starters from last year's 10-1 Regional Finalist but are missing sure-fire answers at quarterback and running back. Quarterback will be a competition between senior Cole Francis, who led the JV to a district title, junior Chris Gilbert and sophomore Wyatt Young.

There's also a three-man battle at running back with sophomore Jhase McMillan, and seniors Collin Marshall and Ashton Vazquez. Senior WR Joshua McMillan II (522 yards, 8 TDs), an HBU- commit, is a speedster who can break the top off defenses and brings veteran stability to the offense. Sophomore TE Rhys Phillips could play a role as well. Tompkins has experience on the offensive line in seniors

Taylor coach Chad Simmons expects to have more explosiveness offensively and better team speed this season while dealing with inexperience in the secondary and defensive front. The Mustangs return 10 starters from last year's 9-3 Regional Finalist.

Cinco Ranch went 1-7 last season, but four of those losses came by eight or fewer points for a sophomore-laden team. Now those sophomores are veterans and Cinco Ranch, which returns 13 starters, could compete for its first playoff berth since 2017.

Coach Chris Dudley's team returns experience and talent at quarterback, receiver, linebacker and the secondary. Junior playmakers in 6-foot-1, 195-pound QB Gavin Rutherford (1,372 passing yards, 11 TDs-8 INTs) and WRs Noah Abboud (570 yards, 5 TDs) and Seth Salverino (481 yards, 3 TDs) lead an offense that can put up big numbers. The Cougars need to find a running game, though. Their lack of one did Rutherford and Co. no favors last season. Cinco Ranch also needs depth on the O-line.

Seven Lakes making the playoffs last year pushed Katy to the Division II bracket of the playoffs, which obviously influenced the state championship. The Spartans are likely key to the 19-6A playoff picture once again, but coach Jimmy Hamon's team only returns eight starters.

Hamon has concerns protecting against edge rushers, as well as downfield coverage in the secondary, but likes his run-game and Medford's playmaking.

For the third straight season, Mayde Creek has a new head coach. But the leader this time is a familiar face in J Jensen, a former Rams offensive lineman and 1998 graduate. He has his dream job. Mayde Creek returns nine starters from last year's 4-6 team. Speed and athleticism are strengths, but depth and size are concerns.

Wilson is the signature name of the Rams. The 5-foot-10, 170-pounder had four DI offers (Louisiana Tech, Baylor, Texas, Houston) as of June 25. Jensen, a defensive-minded coach who will work the offensive and defensive fronts, wants a fast, physical team that is disciplined. Winning the turnover battle will be an emphasis.

The issue Morton Ranch has dealt with over the last few seasons is the numbers, or lack of, within the program. Going into the 2017 season, Morton Ranch had an enrollment of 3,639. Going into 2021, coach Ron Counter said the school's enrollment is 2,450. Still, the Mavs have been competitive, finishing one win from making the playoffs each of the last two seasons. 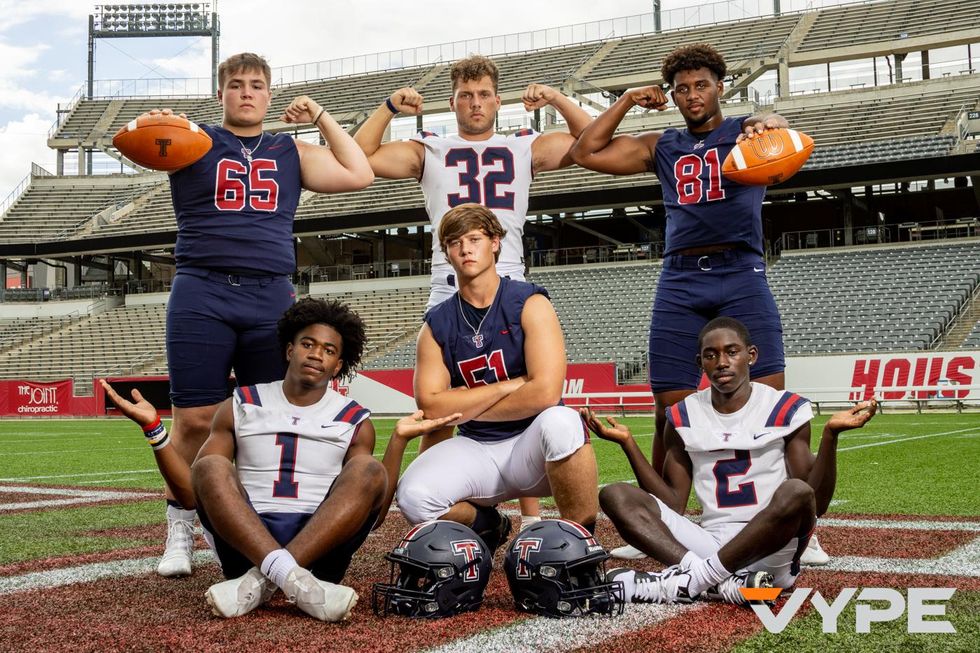 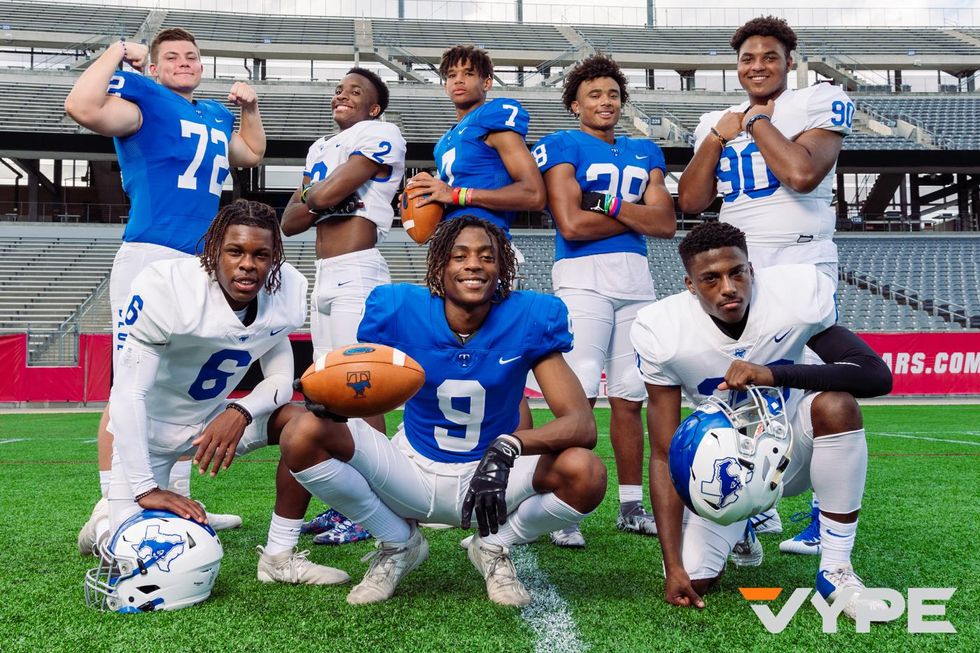 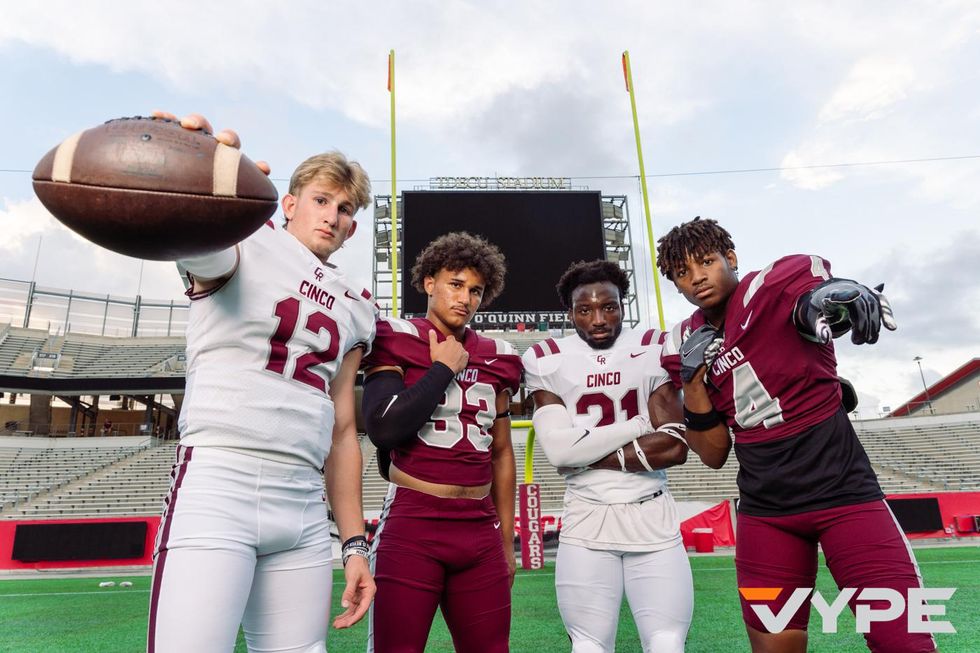 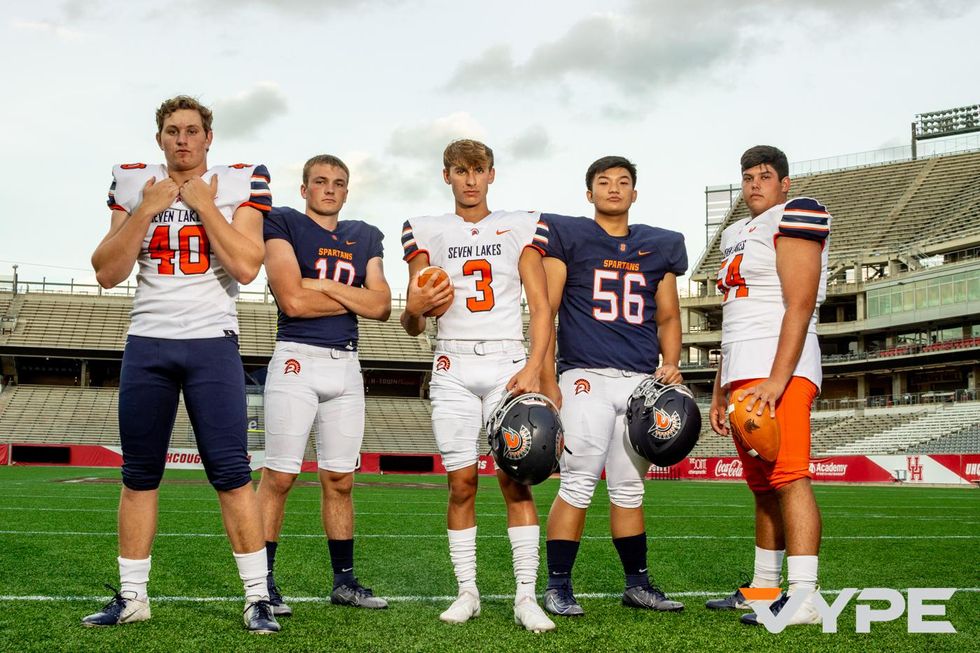 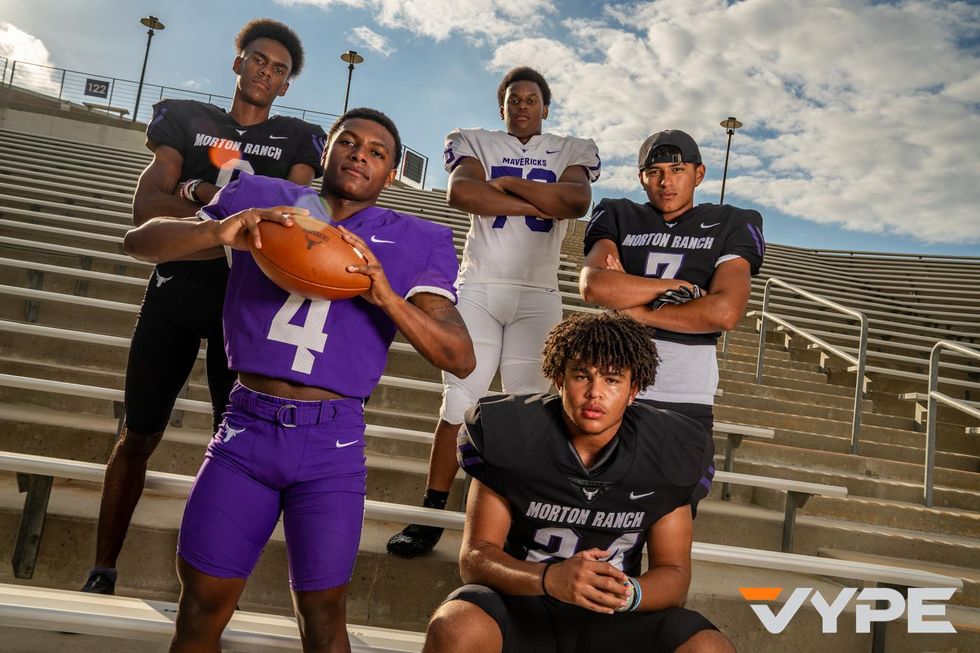 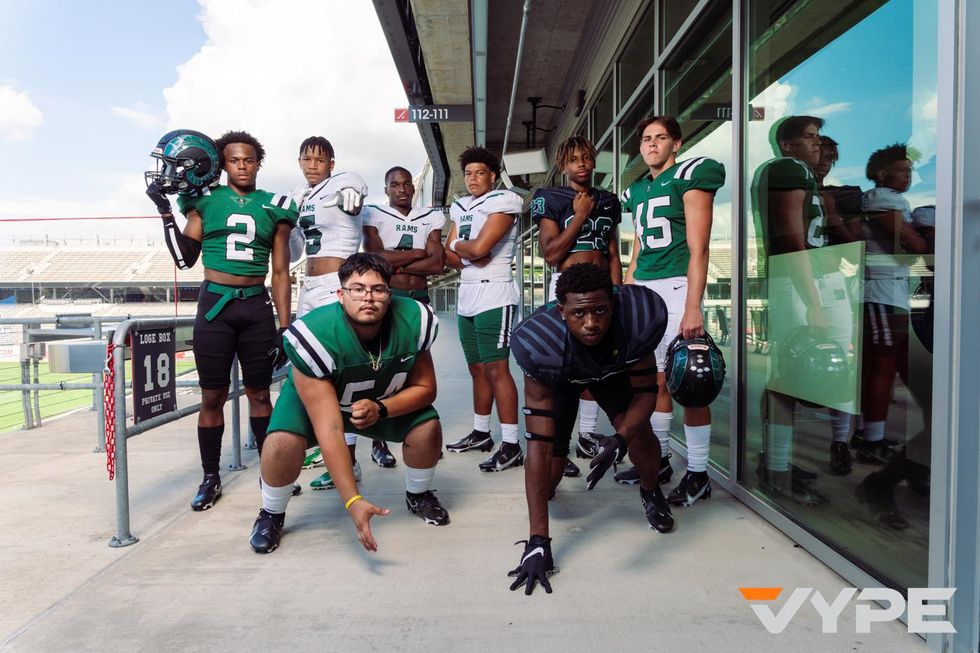 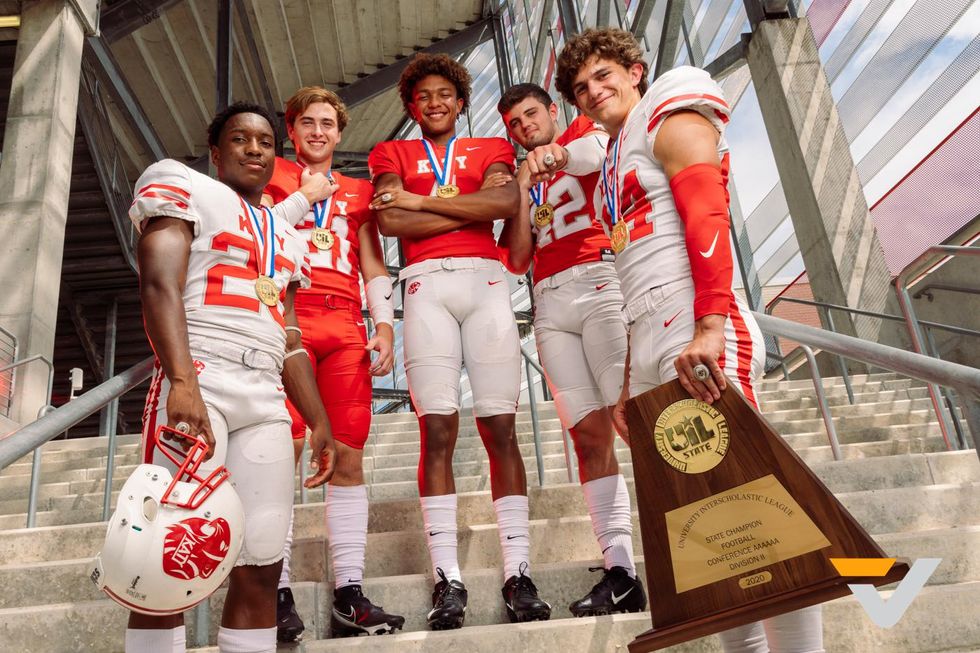