The opening of the 2021 Texas high school volleyball season started with a bang over the weekend as tournament play returned for the first time since the 2019 season.

Last season, due to COVID-19, teams were not allowed to play in preseason tournaments. But this year, action returned to the courts at the John Turner Classic, the Katy/Cy-Fair Tournament and many others across the city.

Check out which players caught the eye of VYPE in our first Volleyball Players of the Week segment.

Claire DeWine after spending last season at The Woodlands Christian Academy has made an immediate impact on her new team at The Woodlands. The Lady Highlanders went a perfect 10-0 in the opening week, including winning the John Turner Classic. DeWine led the team with 88 kills and 10 aces. She also chipped in a second-best 116 assists and a third-best 63 digs. DeWine is a catalyst to the early success of The Woodlands. 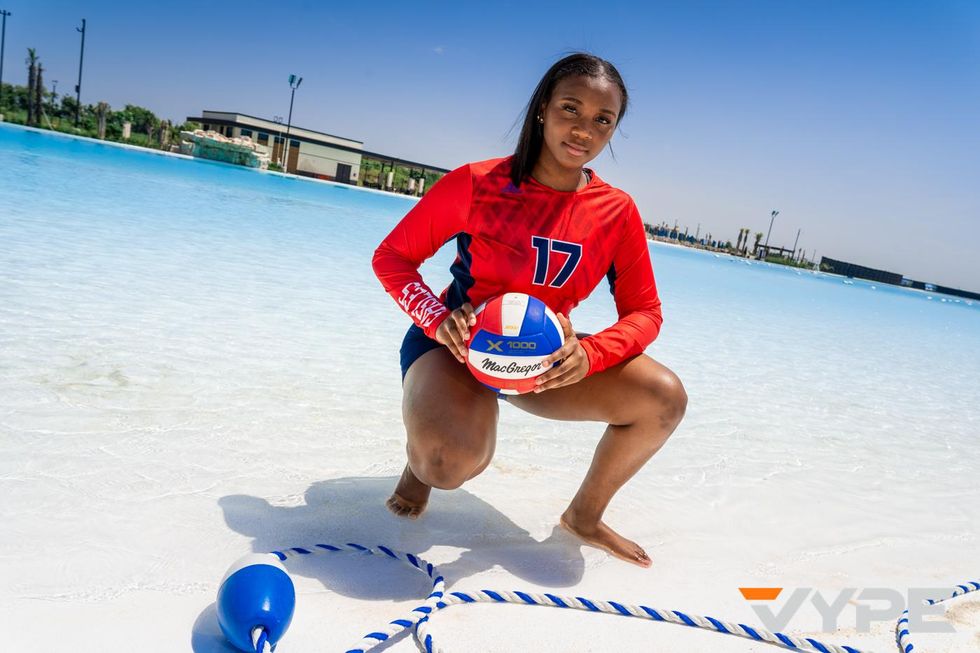 Kamryn Scroggins helped guide Pearland to an impressive 9-1 record over the weekend at the John Turner Classic. Scroggins in the 10 matches racked up 155 assists and 67 digs, which both were best on the team. 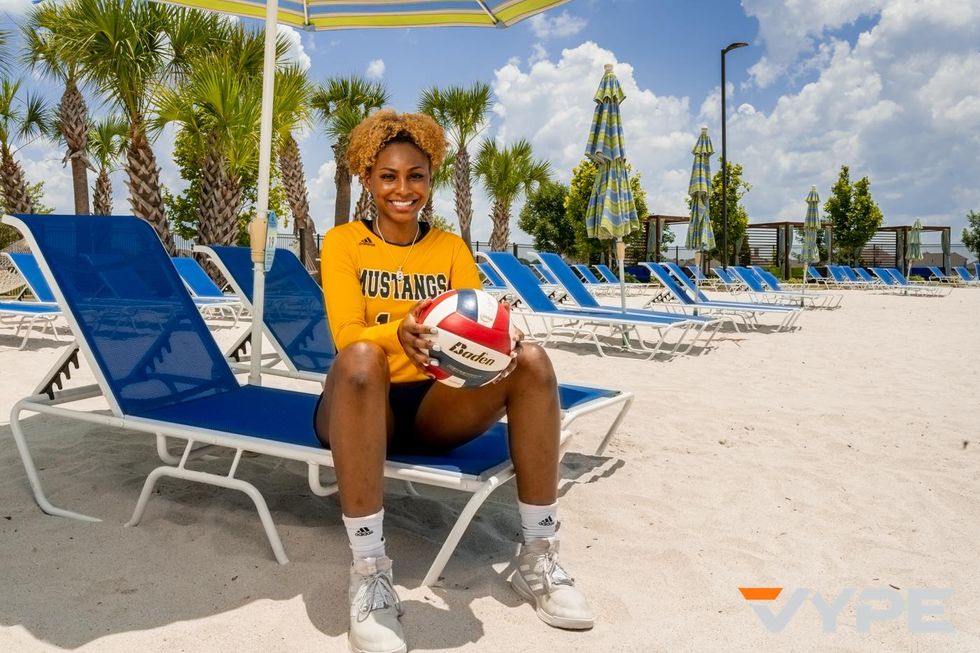 Cypress Ranch is off to an 8-1 start on the season after a second-place finish at the Katy/Cy-Fair Tournament this past weekend. The Mustangs fell to SA Brandeis in the title match. The star Mustang was recent Texas A&M-commit Bianna Muoneke. The junior in 21 sets played barreled down 123 kills with 17 aces. Her kills rank as the 5th-most in the state, according to MaxPreps. She also had a second-best 80 digs to her name for the Mustangs. 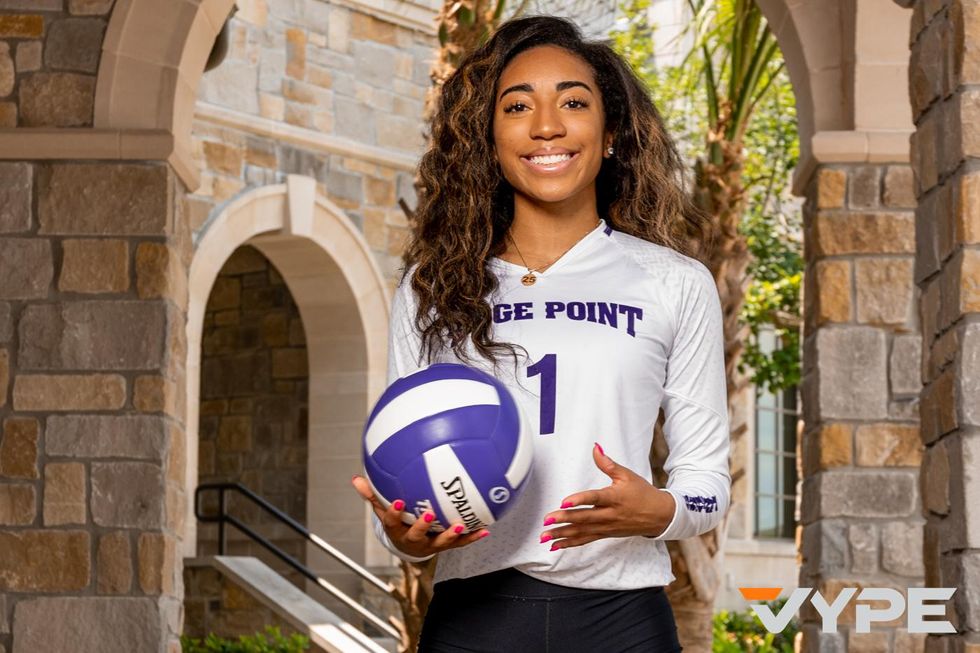 Ridge Point is off to a 7-1 start on the season. Nylah Raspberry's defense is a big key to their success. In just the first 15 sets of her senior season, Raspberry has already recorded an astonishing 194 digs, averaging 12.9 digs/set and 27.7 digs/match. Those numbers are crazy and her digs are No. 2 in the state and nation and her digs per set ranks No. 1 in the country, according to Maxpreps. 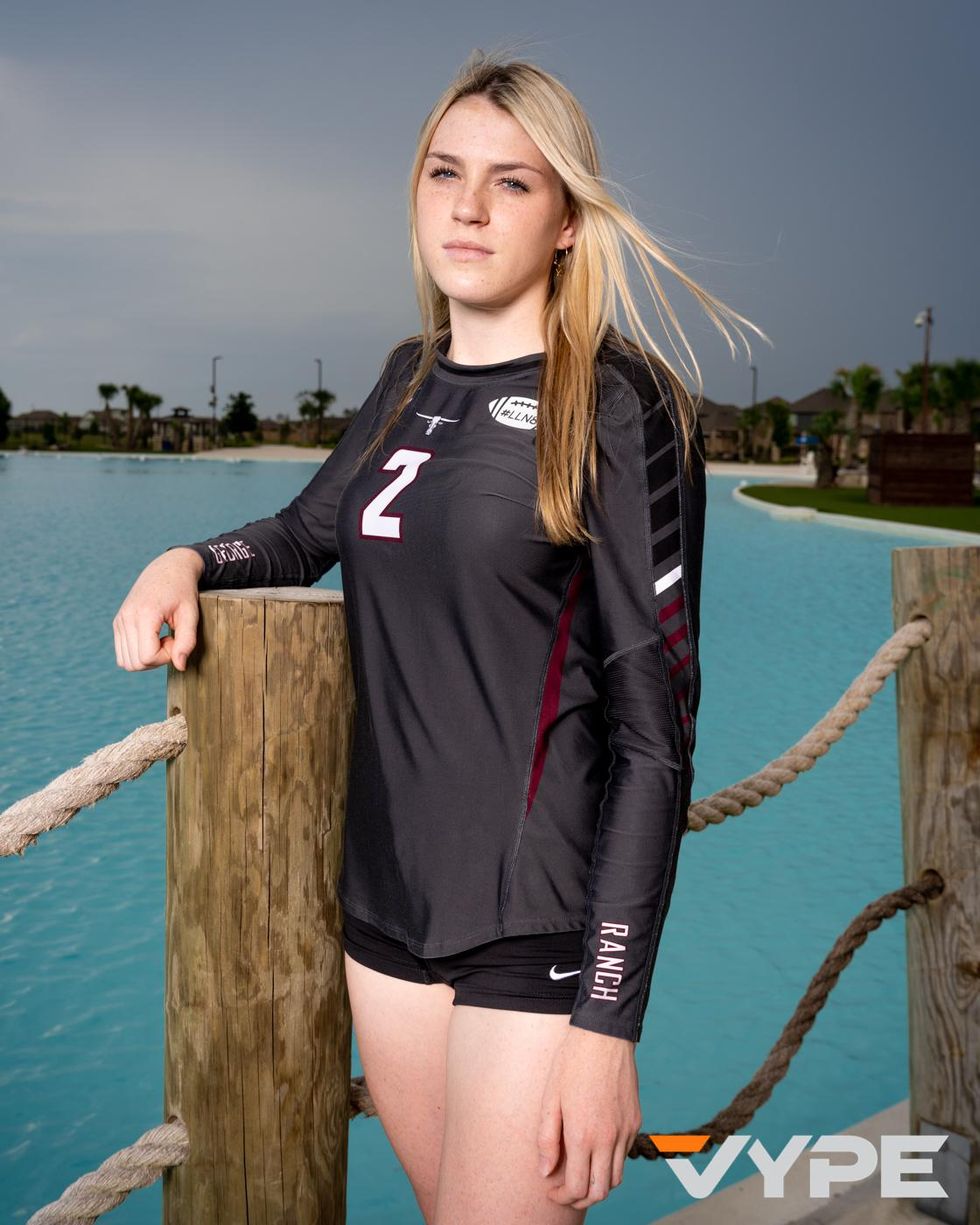 How about entering this week as the leader in kills not just in Houston but the state? Just ask George Ranch's Avery Shimaitis. The senior in 27 sets played racked up an amazing 168 kills, averaging 6.2 kills per set. Her 168 kills ranks No. 2 in the nation. 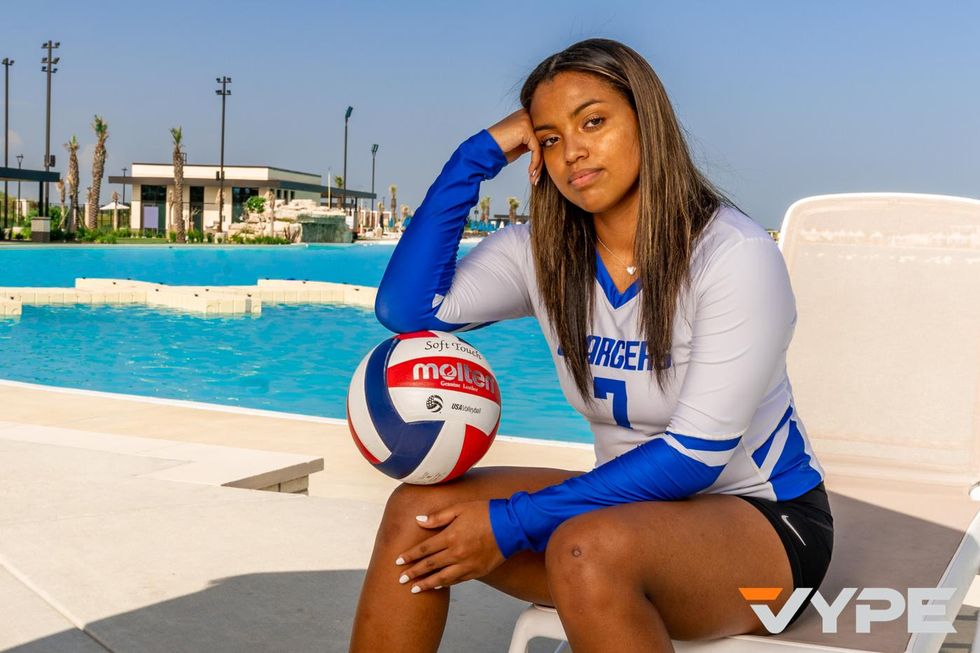 What a start for Clear Springs. The Chargers opened the season with eight-straight wins, including knocking off the defending Class 6A State Champs in Seven Lakes in a sweep in the opener. A tournament win over George Ranch and Austin Westlake were also impressive. Sophomore Morgen Durgens was the distributor with 164 assists in 24 sets played, averaging 6.8 assists per set. Clear Springs is off to an 8-2 start. 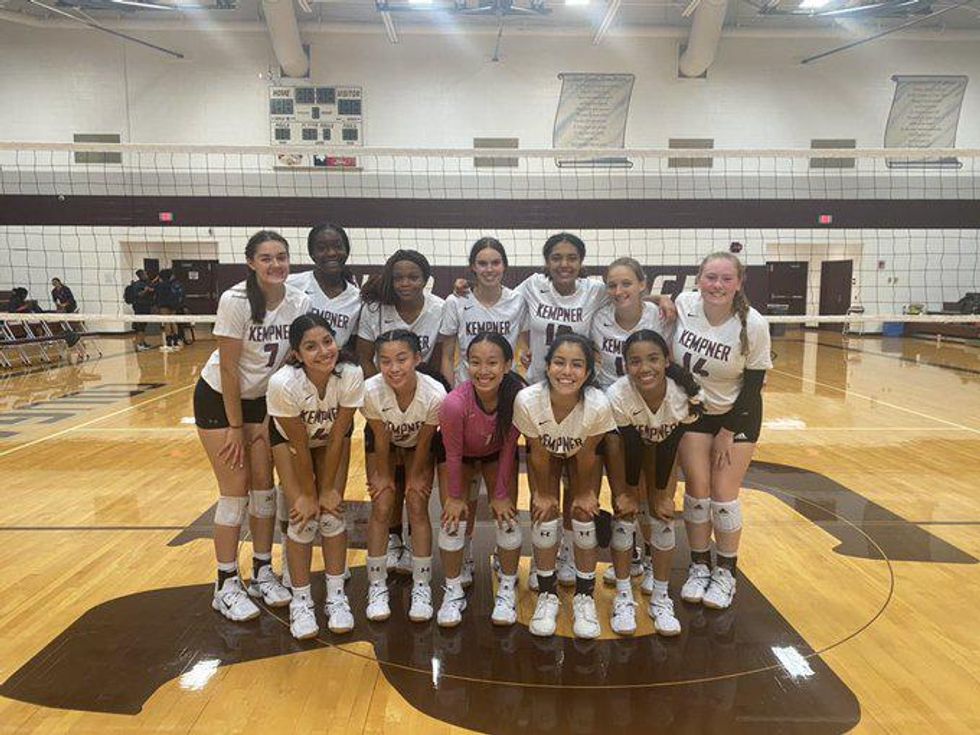 Kempner went 6-5 in its opening week of play for the 2021 season. Samantha Sharer had 15 aces 47 kills and 76 digs for the Cougars during the week. The first week closed with a nice three-match winning streak with wins over Cy Lakes, North Shore and Fort Bend Bush.