A river flood warning in effect for Calhoun County

Memorial volleyball coach Kaddie Platt has no time for reflecting on last year's 23-6 season and undefeated district championship. This year's Mustangs are a new team. There is a long way to go before any thought of a title repeat can be entertained.

"We've just got to get better," Platt said. "We want to grow and improve and make sure we're not making the same mistakes over and over. We'll serve tough, and that'll neutralize a lot of offenses, but if we can have the mental capacity to keep growing every day, we're going to be a good team at the end when it matters."

Fortunately, Platt has plenty of talent to build around, such as veteran returners in seniors Samantha Cousins, Carly Berkman, Jada Gibson, Megan Xie and Caroline Howell.

Cousins and Berkman are the team's top returners in kills per set (1.7 apiece last season). Gibson and Howell help steady the attack as an efficient hitter and deft ballhandler, respectively. Xie is the top returning defensive specialist.

There is still much in tow despite the graduation of the team's top two attackers, top setter and top two defensive specialists. 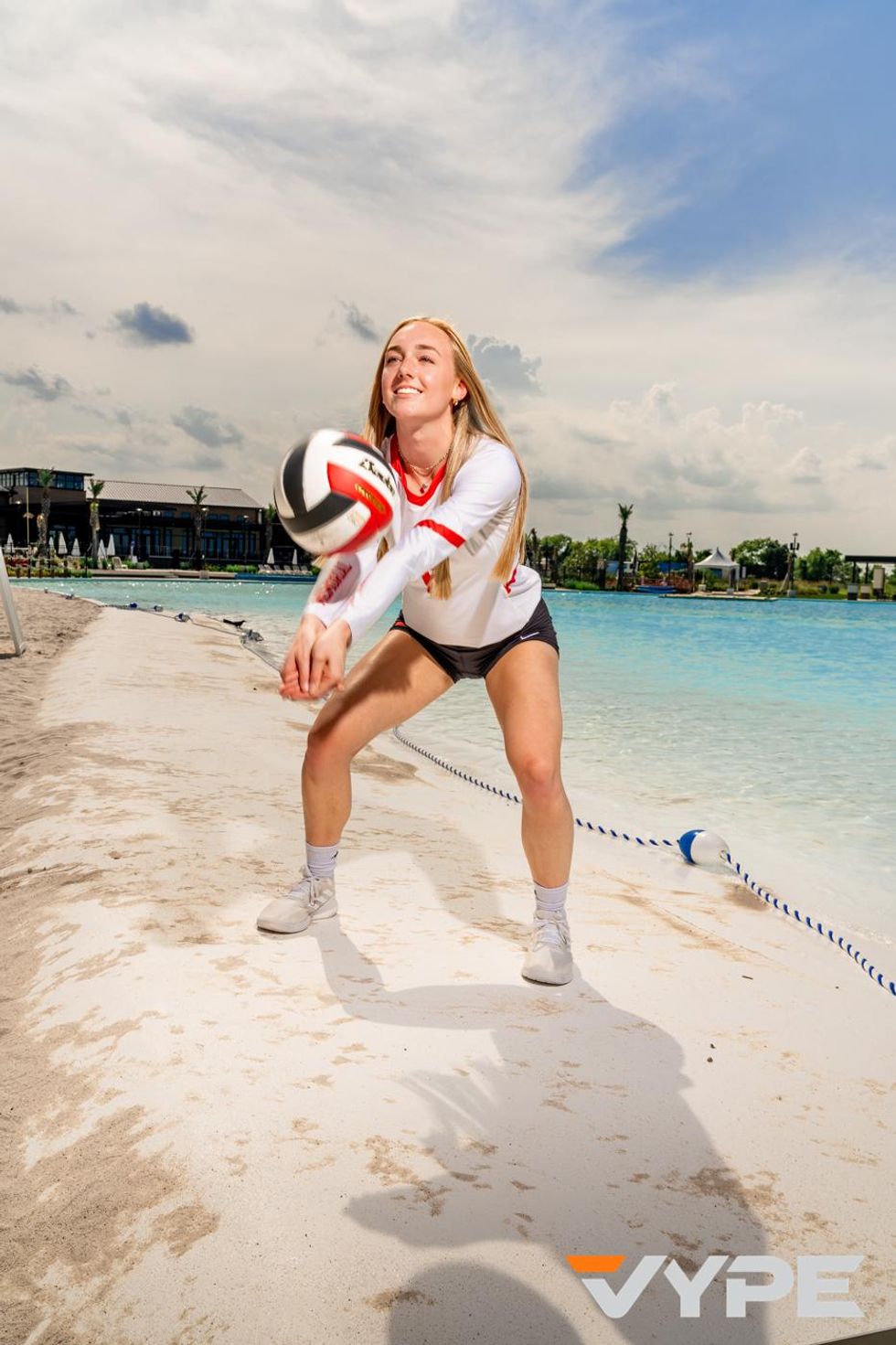 "I think we have a lot of potential," Berkman said. "One of our goals is to defy the odds, and I believe we can pull together and do that. We all have the drive, competitiveness and the talent."

The Mustangs make up for a lack of experience and size in energy and passion, players who are competitive and understand the high standards and expectations that come with Memorial volleyball. There's also some intriguing young talent. Newcomers like sophomore Ashley Sadler and junior Lizzie Cooper have been a boon.

"We don't have the height that we're used to having, but we do have the motivation and the skills," Cousins said. "We may not be the tallest, but we've still got the power and the drive."

The Mustangs proved as much in Tuesday's 3-2 season-opening win over a loaded George Ranch team. Memorial rebounded from a 2-0 early deficit to win three straight sets, 25-16, 25-21 and 15-13 and pull out an impressive win.

Memorial showed off what Platt's been harping on all preseason—her team's ability to fix mistakes and move on from adversity.