Shoplifting suspect shot by deputy after ramming into multiple vehicles while attempting to flee in Pearland, BCSO says

KPRC 2 Pet Project: Meet Anastasia, a pup who loves to sing in the rain

After winning the Class 4A title in their third year of varsity play in 2019, the newly-minted Class 5A Chargers fell short of going back-to-back when they were swept by Lucas Lovejoy in the State Final in 2020.

Senior outside hitter Alexis Dacosta is the anchor of what will be a dynamic, versatile attack. The Baylor-commit totaled 286 kills and 237 digs to go with 32 aces last season.

Six-foot-one seniors Brielle Warren, an outside hitter, and Skylar Voskuhl, a middle blocker, are ready for more prominent roles at the front of the net. Warren, who had 202 kills last season, is a Purdue-commit.

The defense will be forceful behind senior Texas A&M-commit Ava Underwood, the team's fiery leader, who compiled 309 digs and 243 assists, showing versatility at libero and setter.

Another player to watch is incoming freshman Bailey Warren, Brielle's younger sister, who could play a factor in 2021. 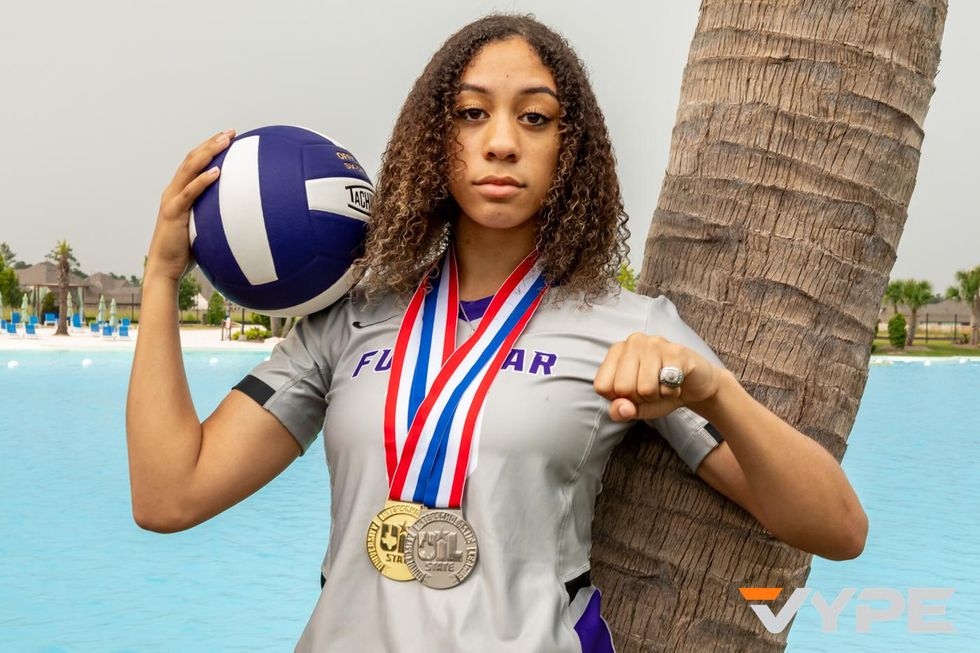 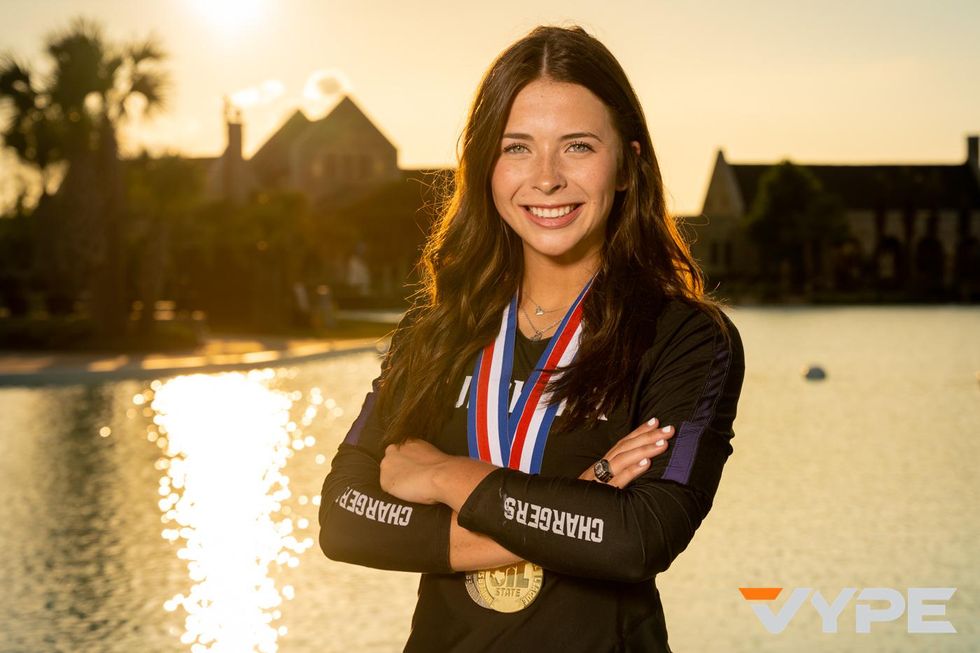 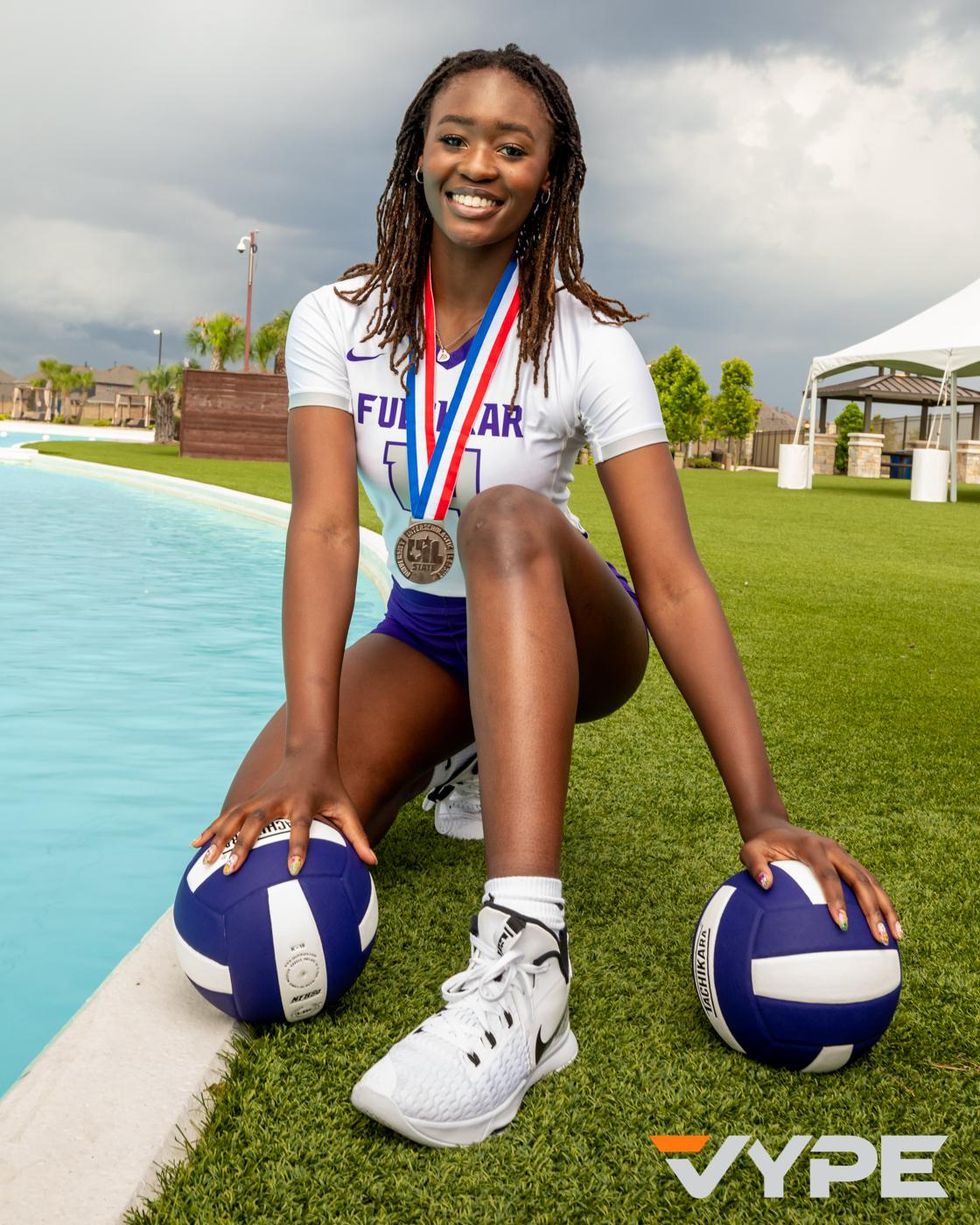 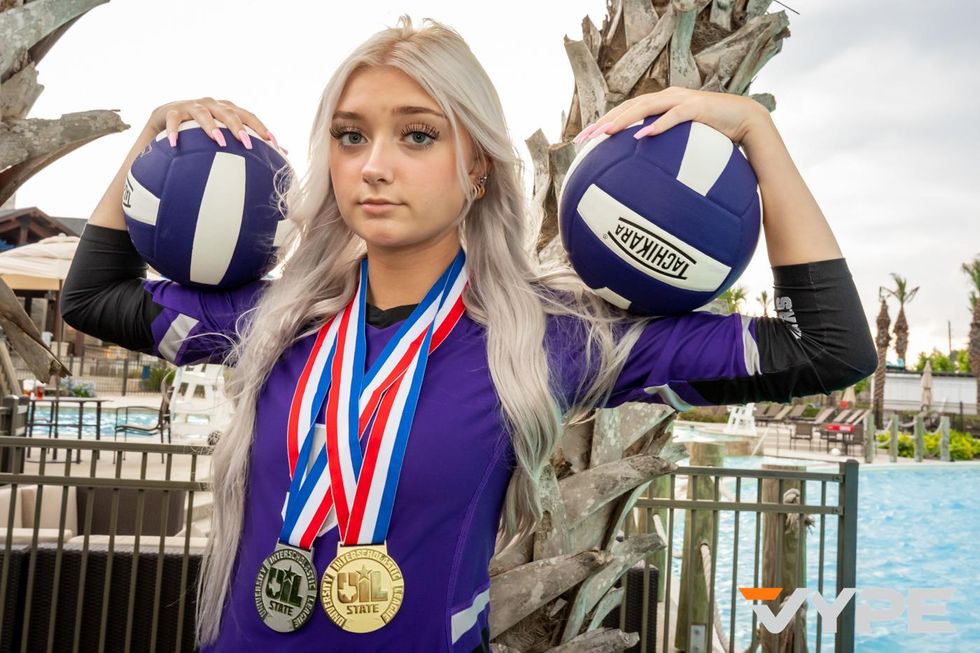 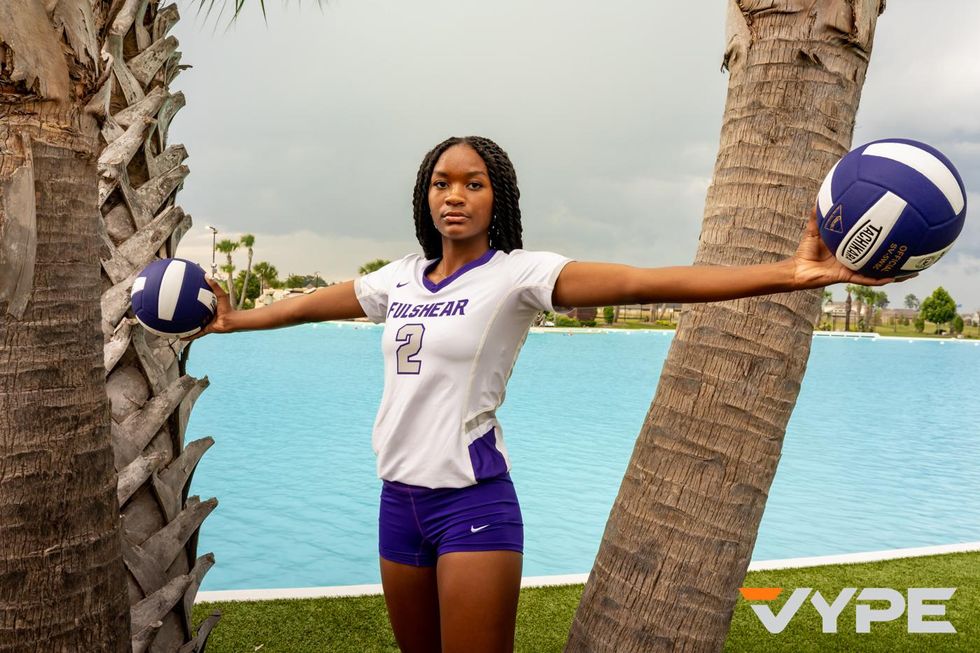 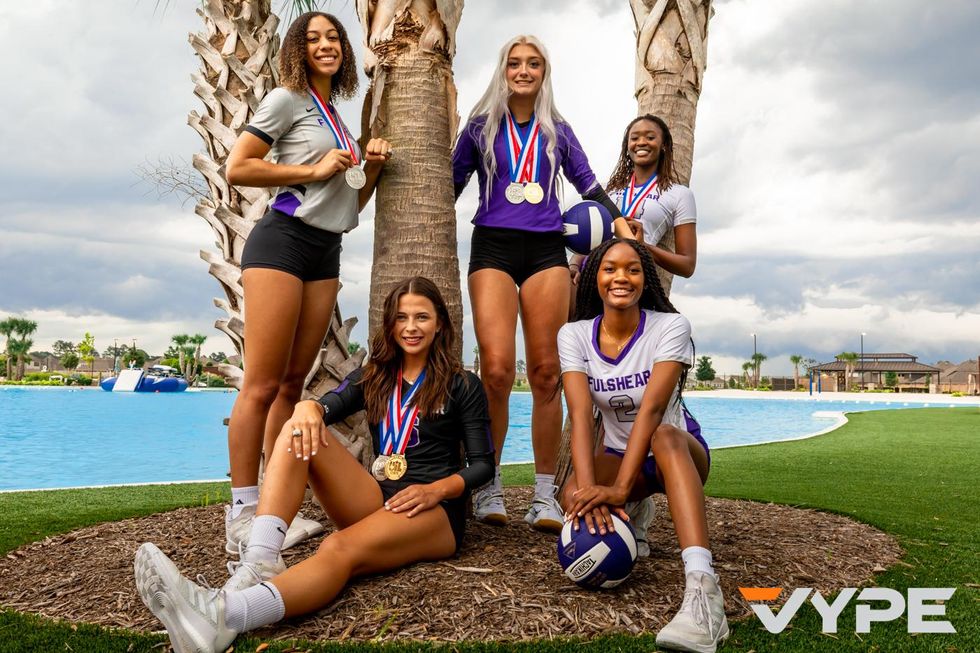