This cordless vacuum has twice the battery runtime of its competitors

Charge your phone 50% faster with this $40 wireless power bank

Making appearances in the playoffs isn't easy. Teams have to put in the time, dedication, and show true grit as they navigate the season in order to finish on top and head their way into playoffs. For Aubrey volleyball, though, the Lady Chaparrals make it look easy. Coming off of their 8th consecutive playoffs appearance with four returning starters, fans can look forward to seeing Aubrey at the top! 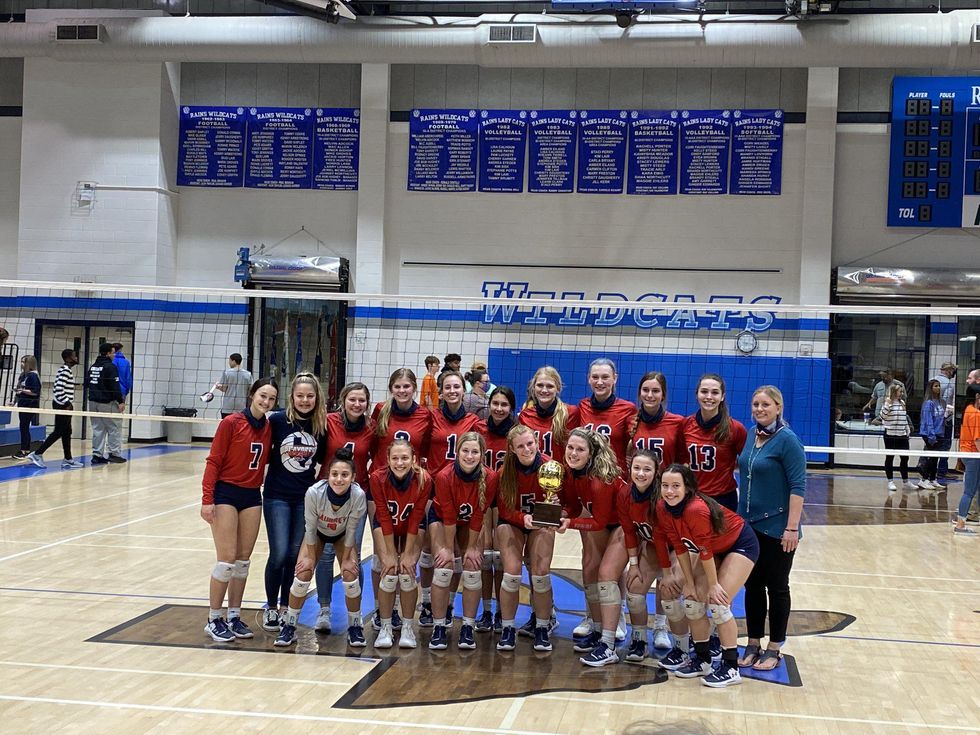 With a 9-4 district record (20-8 overall), the Lady Chaps pulled out all the stops during the season as they pushed through opponent after opponent on their way to the playoffs. Aubrey defeated the likes of Bonham, Caddo Mills, Pilot Point, and more in non-district play before taking down Van Alstyne, Gainesville, Sanger, Melissa, and more in district. Sweeping eight of their opponents, Aubrey made it look like just another business meeting as they continued to truck forward.

Last season, various players made huge impacts to the team. On one hand they had Sydney Garrison, an outside hitter who recorded 501 kills on the season as a sophomore with 329 digs. Garrison was awarded the honor of All-Area Offesive MVP. On another hand they had Gracie Bell, a setter who has over 1,000 assists and 383 to her name. Then there's libero Makayla Johnson who recorded 605 digs during her sophomore season as well as 61 aces. Lexie Temple also had a stellar season with 201 kills, 29 solo blocks, and 51 double blocks as a junior. 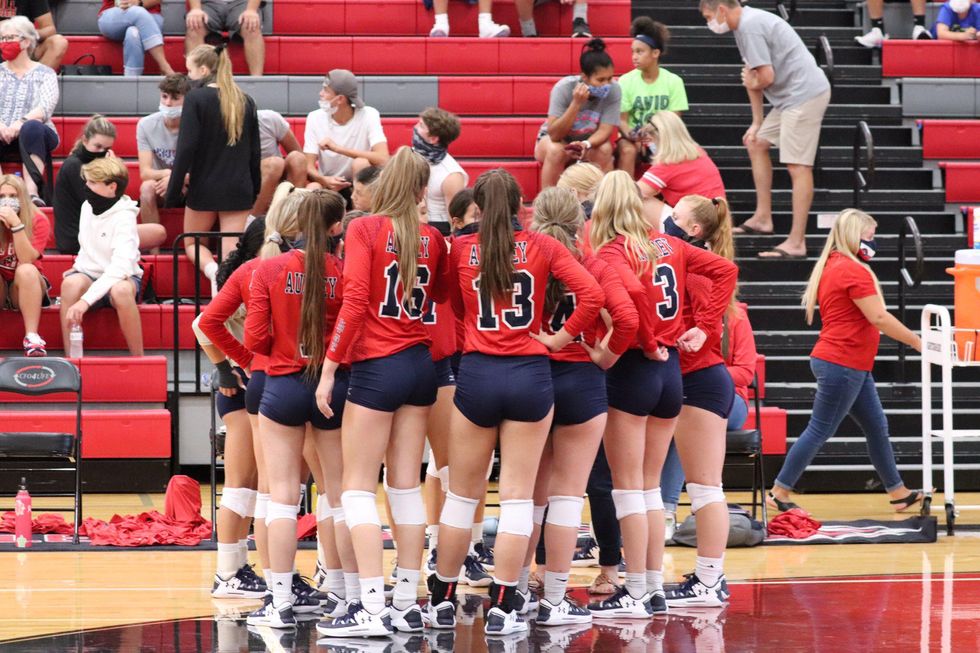 Garrison, Bell, Johnson, and Temple are the four key returners for Aubrey that will make a difference. Two seniors and two juniors that will truly make an impact on the court in every game in the 2021 season. The leadership will be strong and certainly one that is unmatched in their district. In addition to key returners, "staying healthy" is a big key to success in 2021 says coach Whitney Stout. This season will be Stout's fourth (third as head coach) with Chaps volleyball where she holds a 75-42 record.

According to Stout, fans can expect to see some of the younger players taking on big offensive roles. With that, we will see a young squad rise to the challenges of a competitive district. Like many years prior, fans can certainly expect a great playoff push out of the volleyball team.