Who are they? PHOTOS: Trio manage to write $11K in forged checks, purchase more than $3K in gift cards after Tomball vehicle burglary, authorities say

This season, once again, The Woodlands is primed for another long run deep into November.

The Highlanders return two of their top three attackers in senior outside hitter Reagan Whatley (3.0 kills per set) and junior middle Marjorie Johnson (1.8 kills per set).

The top three defensive specialists graduated, but there is plenty of capable talent in that area in senior Cassidy MacLean (2.9 digs per set) and junior Molly Tuozzo (2.7 digs per set).

The Highlanders will be looking for someone to step in at setter in place of longtime stalwart Clara Brower, now at Georgia.

That could be 6-foot-1 junior hitter/setter Claire Dewine, who returns to the Highlanders after spending last season at The Woodlands Christian Academy, where she was a first-team all-state selection.

Other players to watch include senior middle blocker Lilly McWhorter. 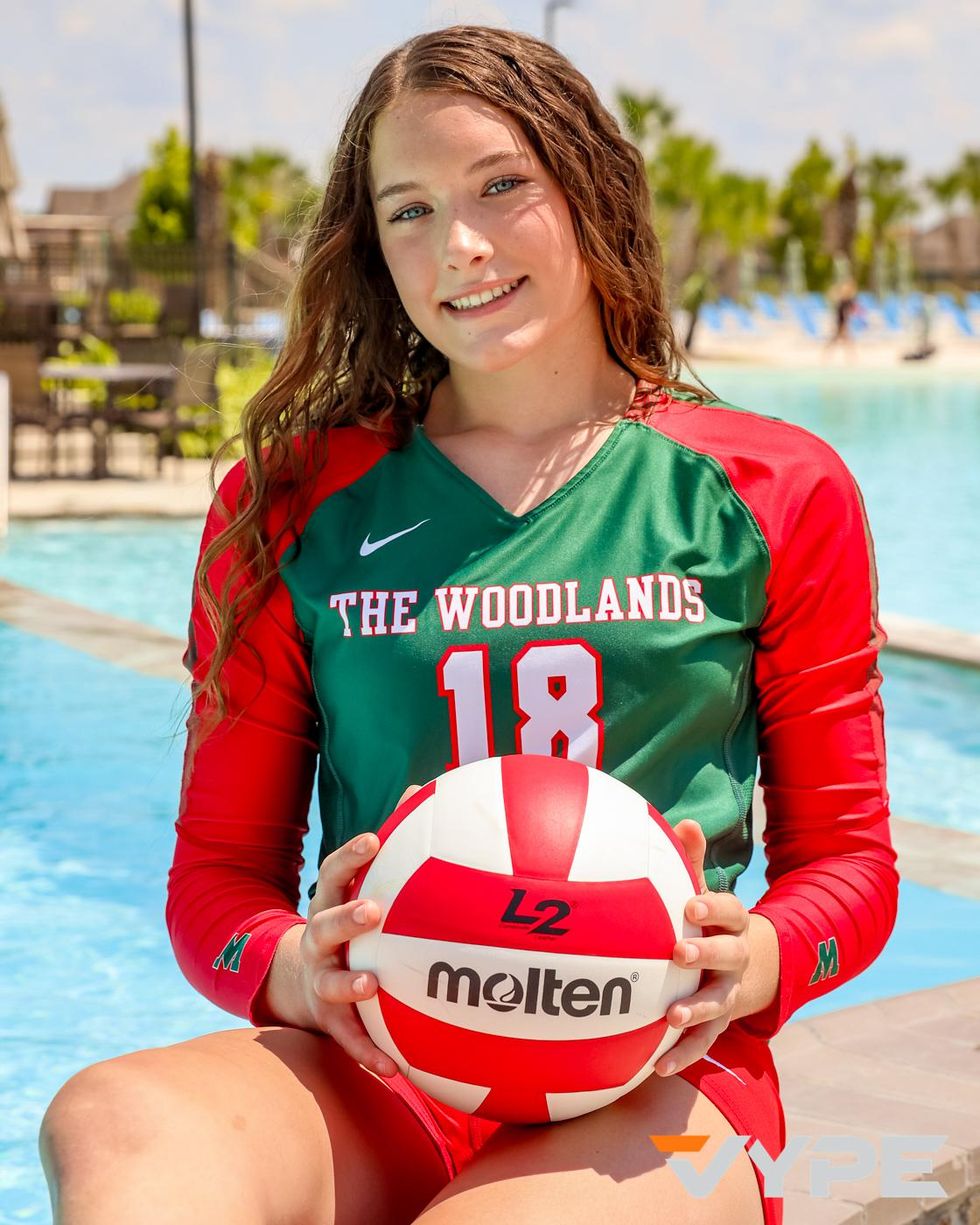 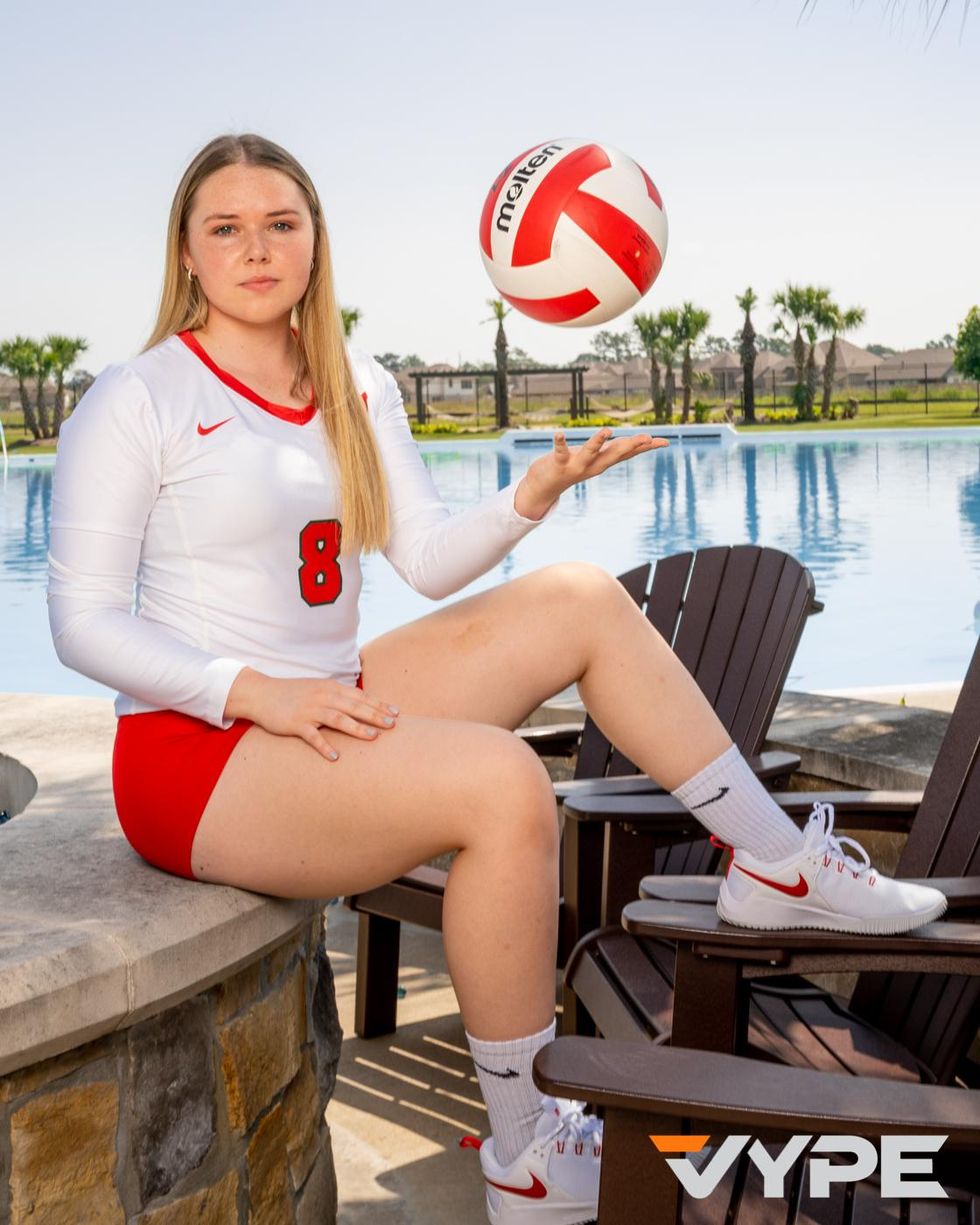 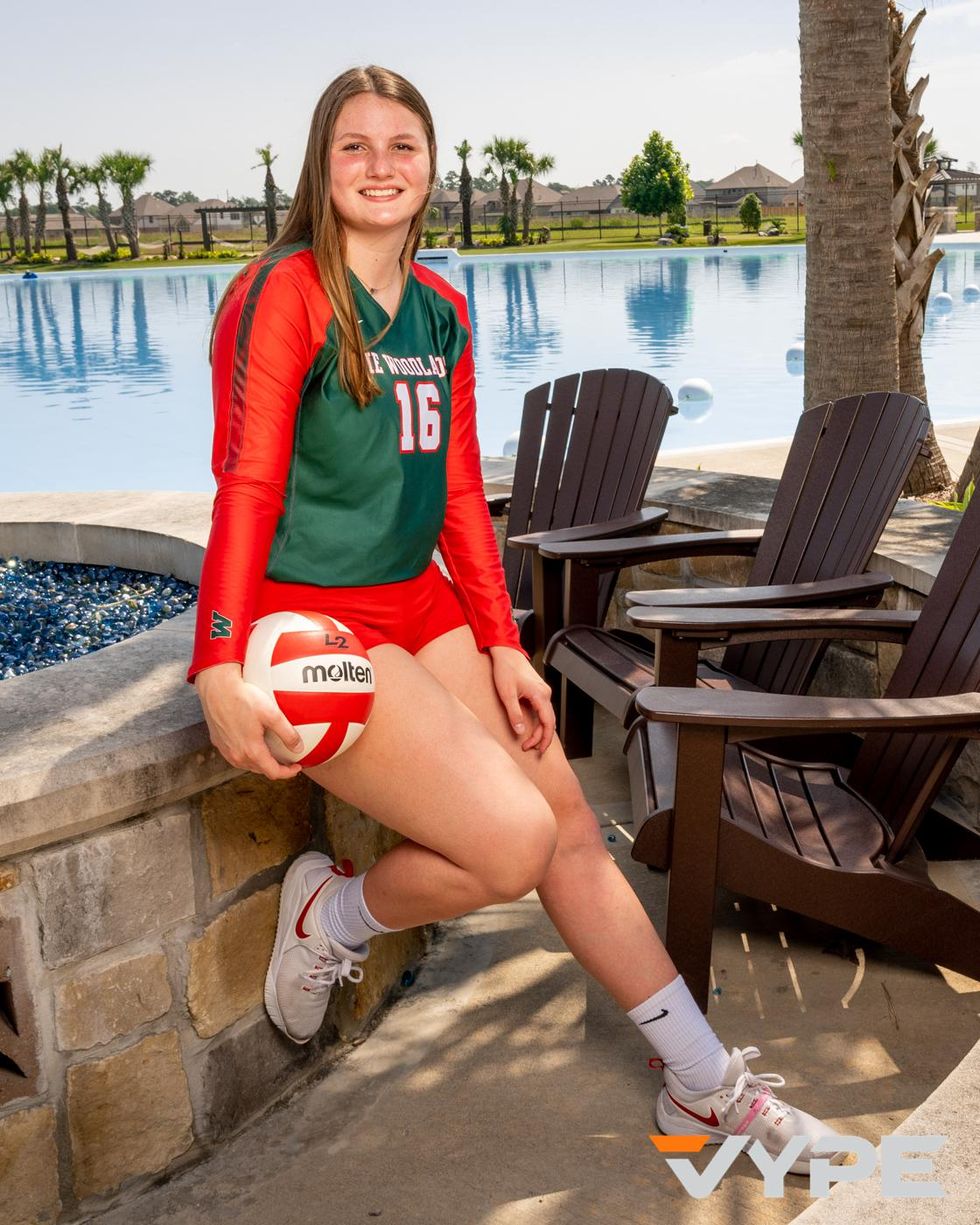 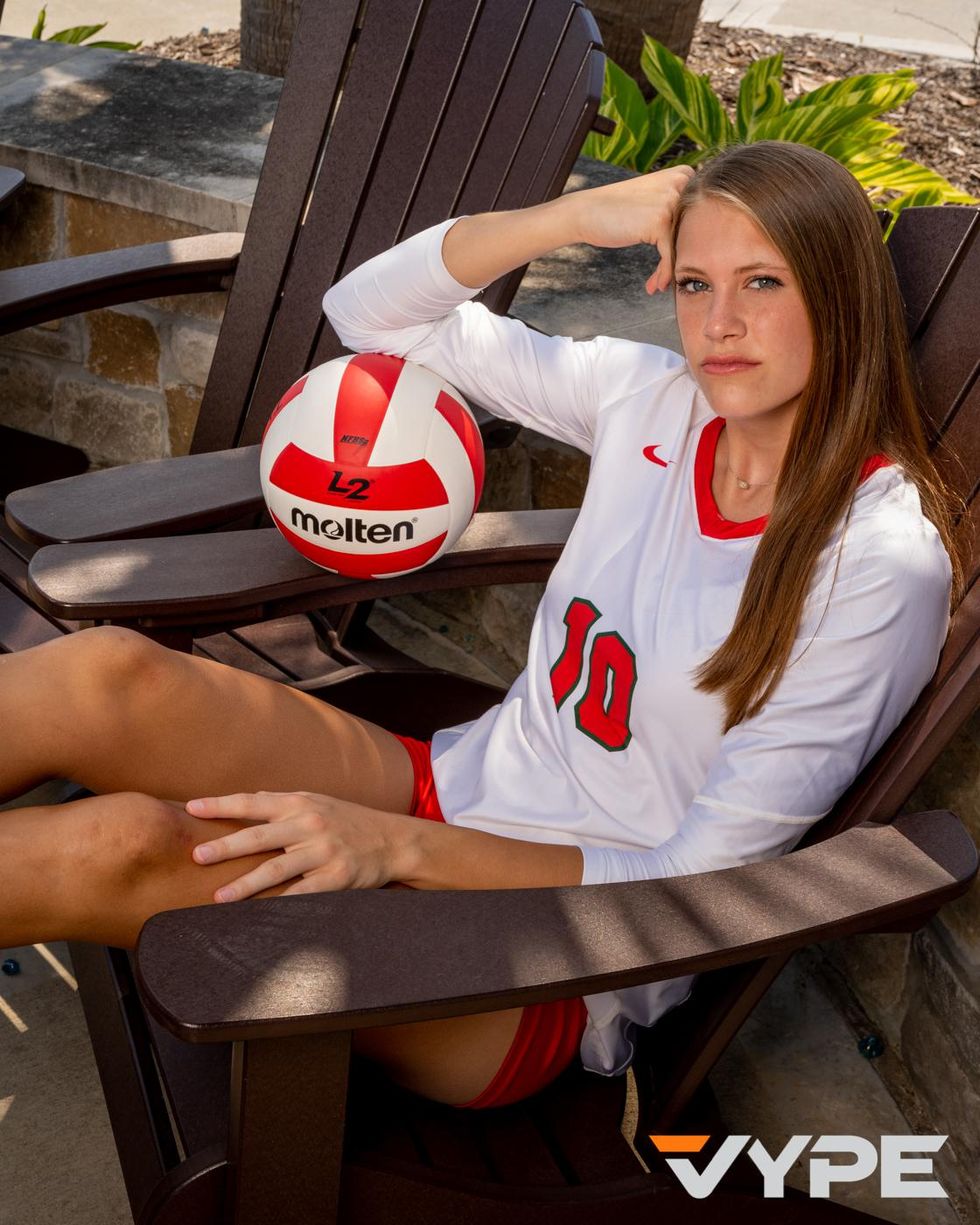 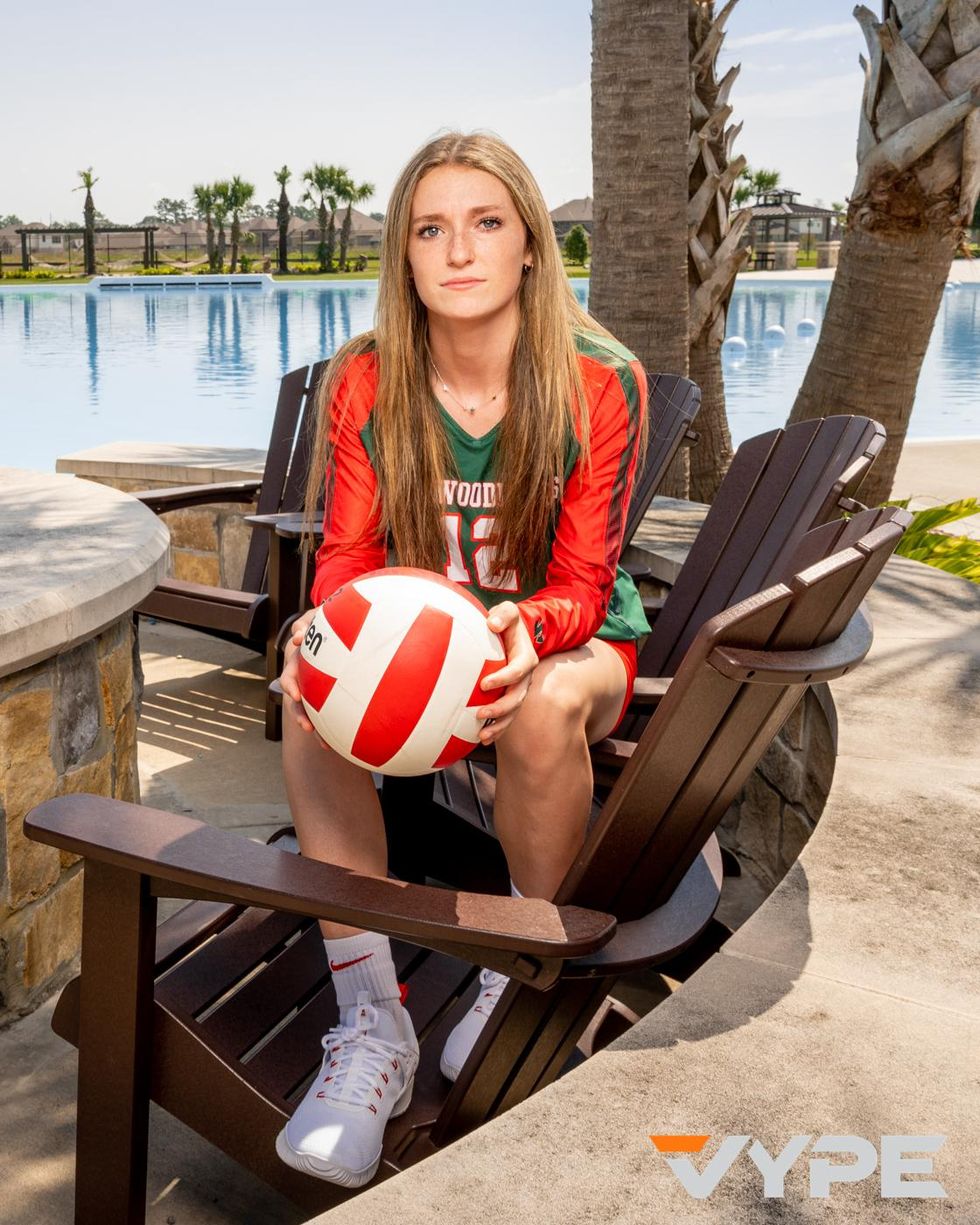 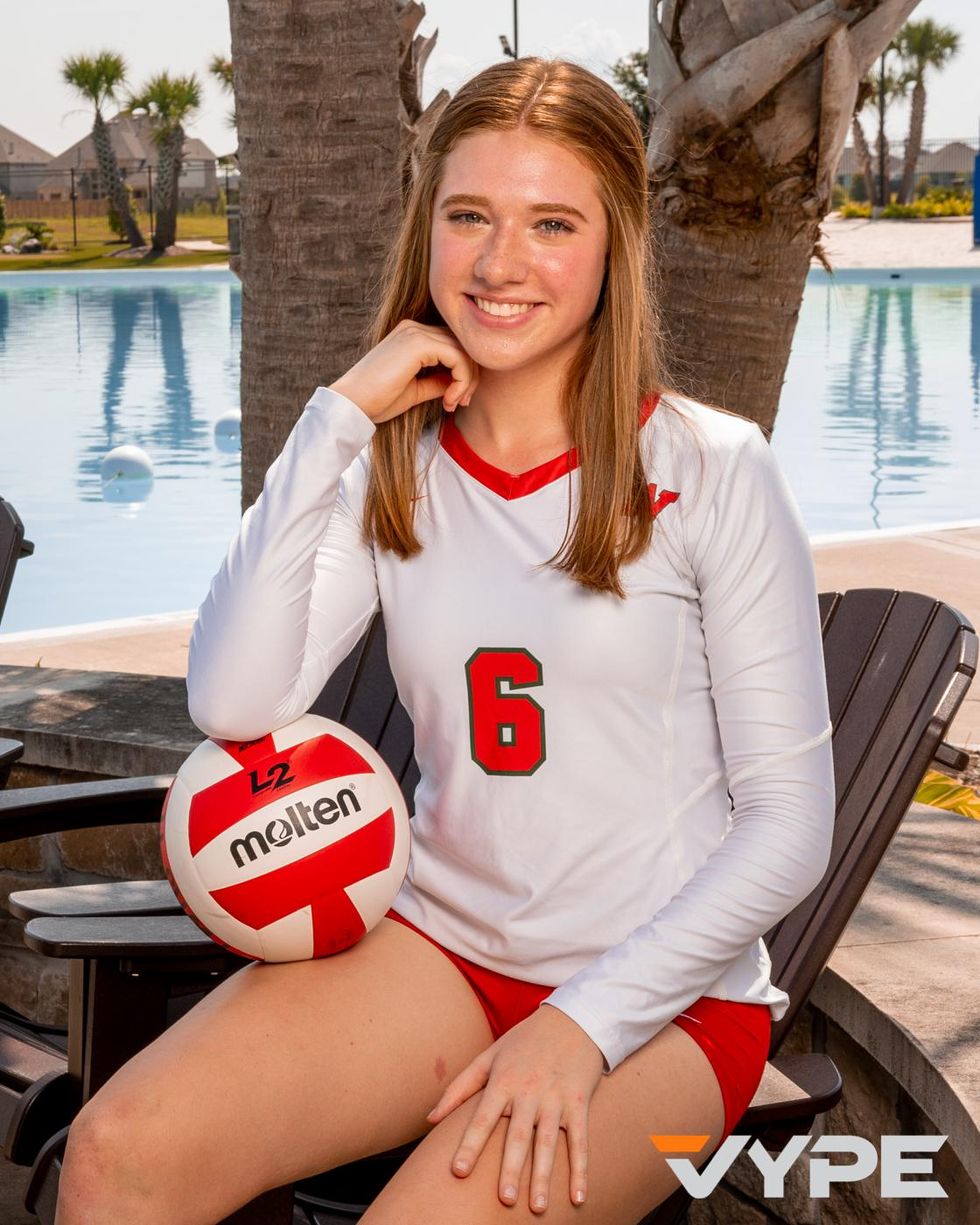