Hanging out with Vanilla Ice

Mom of 17-year-old killed at pool party in N. Harris County speaks out, noting lack of communication from authorities

Kingwood has been a perennial state power in volleyball dating back to 1996 when the Mustangs won a state title.

Coach Christie Mewis led her squad to a district title and a 20-3 record last year and the 'Stangs have that look again. However, Kingwood fell in the Area Round last year.

District MVP Megan Wilson graduated and takes her game to the University of Oklahoma.

But all is not lost as District Offensive MVP Sophie Ocampo returns to run the show. Ocampo had 240 kills and hits at a great percentage. She was named to the GHVCA Postseason Team as well.

Sydney Hicks will be quarterbacking the offense after a first-team, all-district selection. Junior Hannah Smith could have a breakout season as her role increases.

"We lost several key role players to graduation, so we are going to have to focus on our team chemistry early," Mewis said. 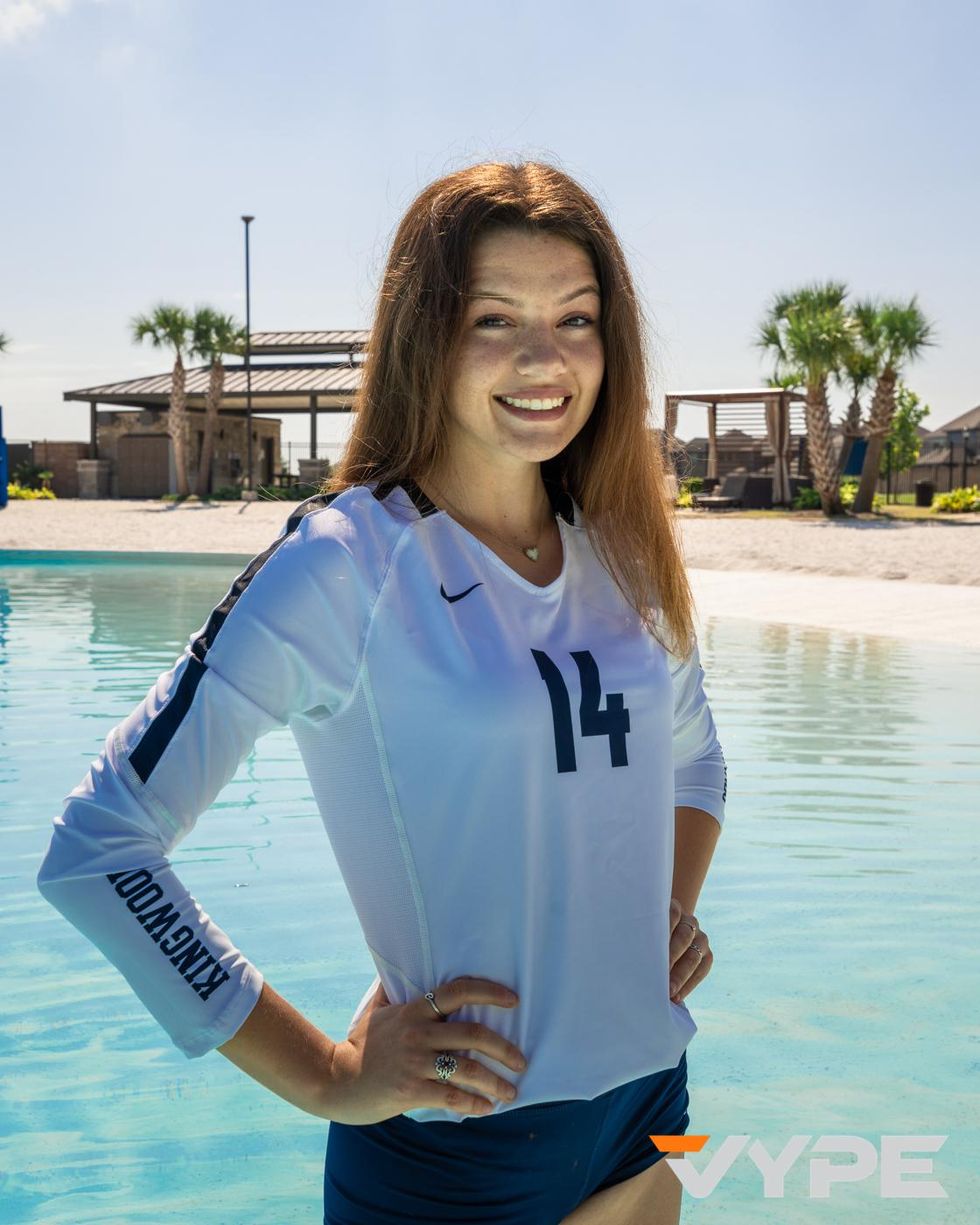 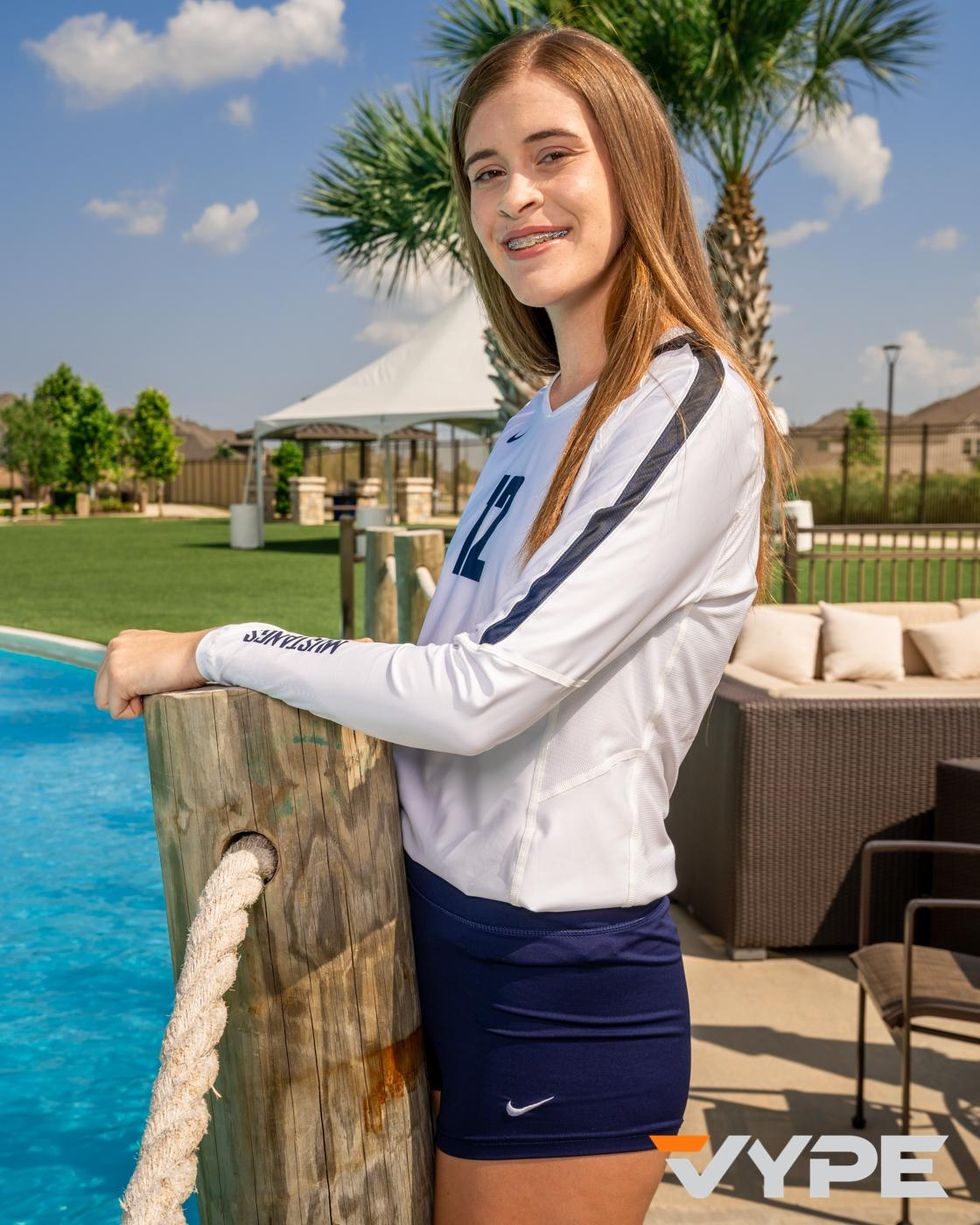 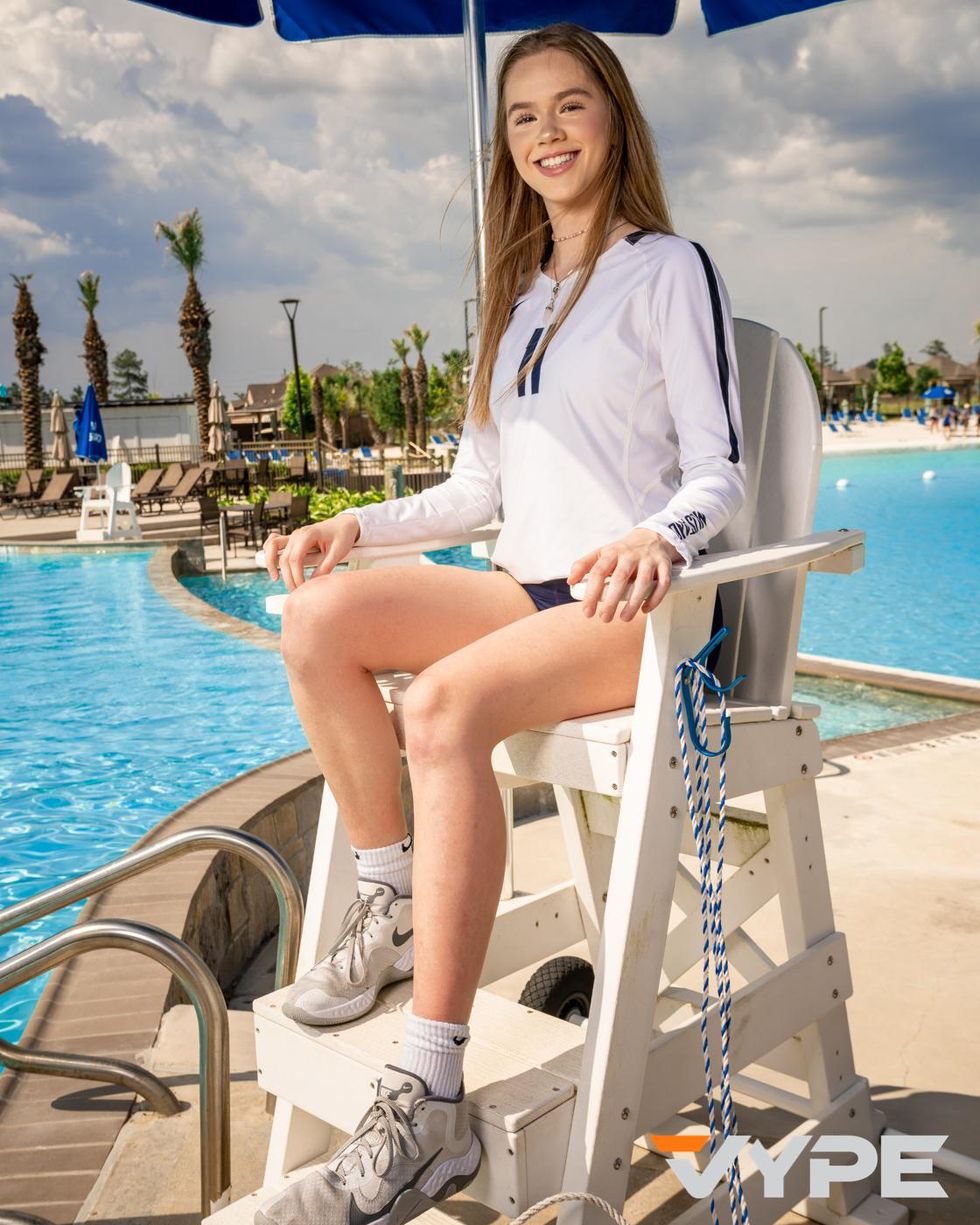 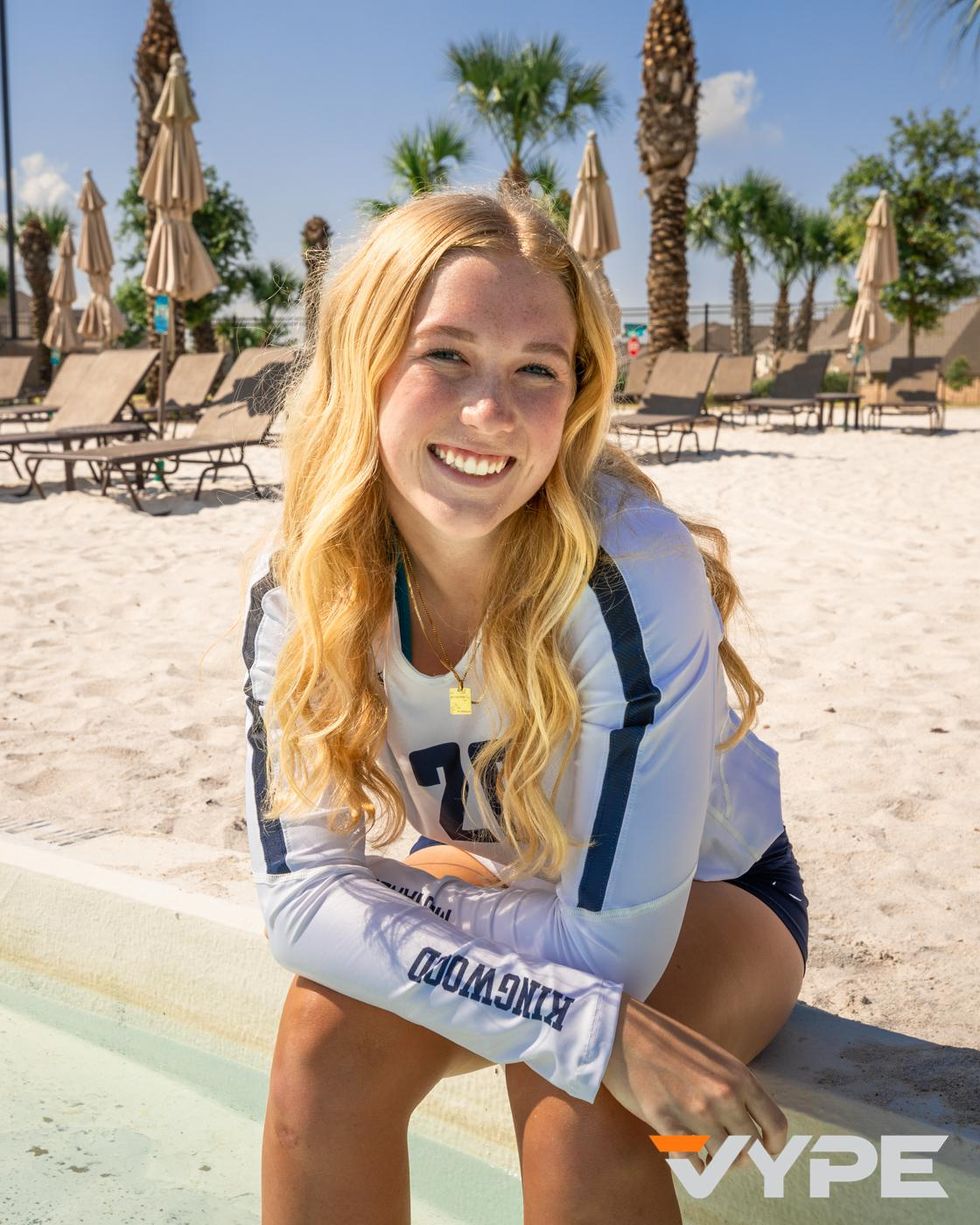 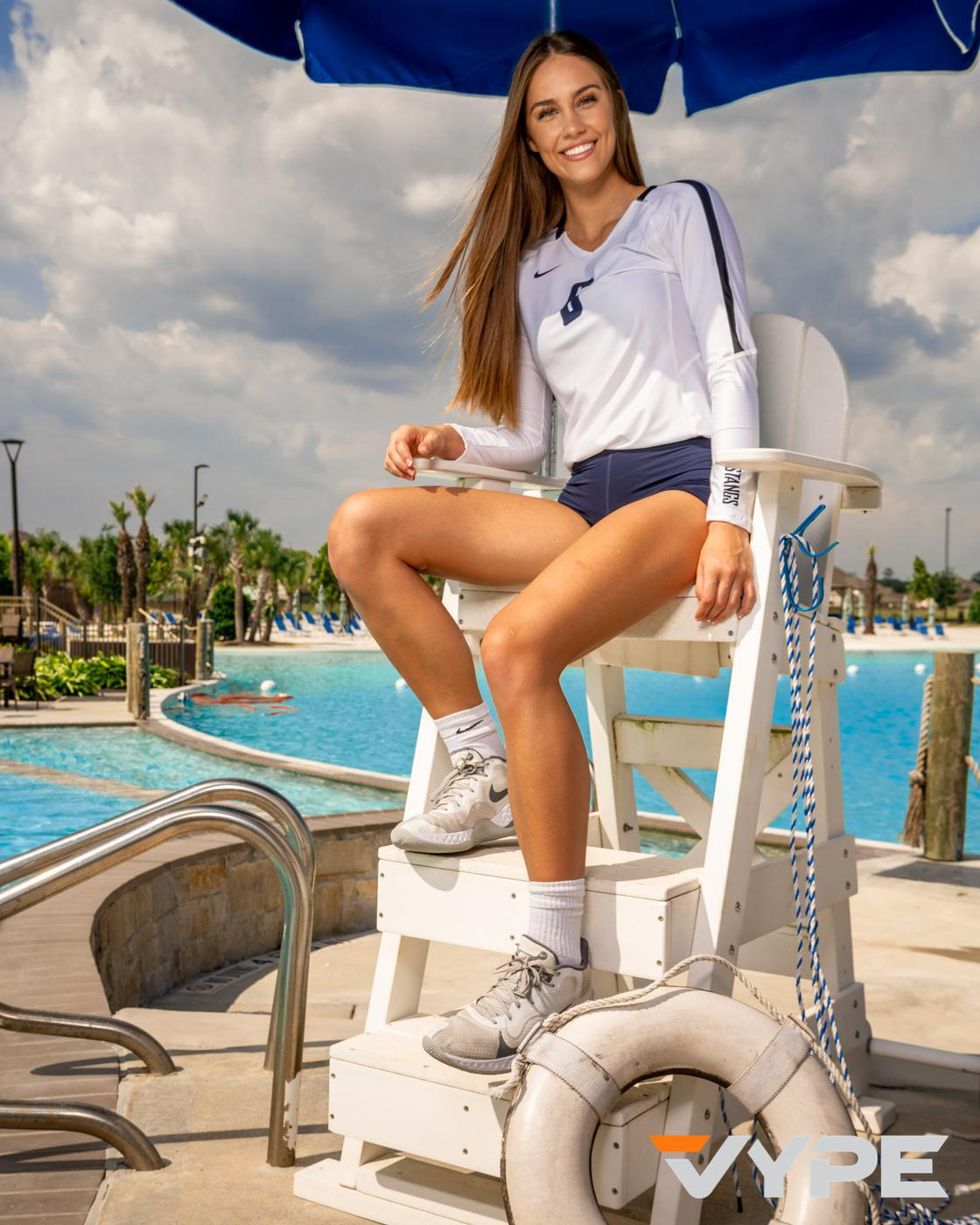 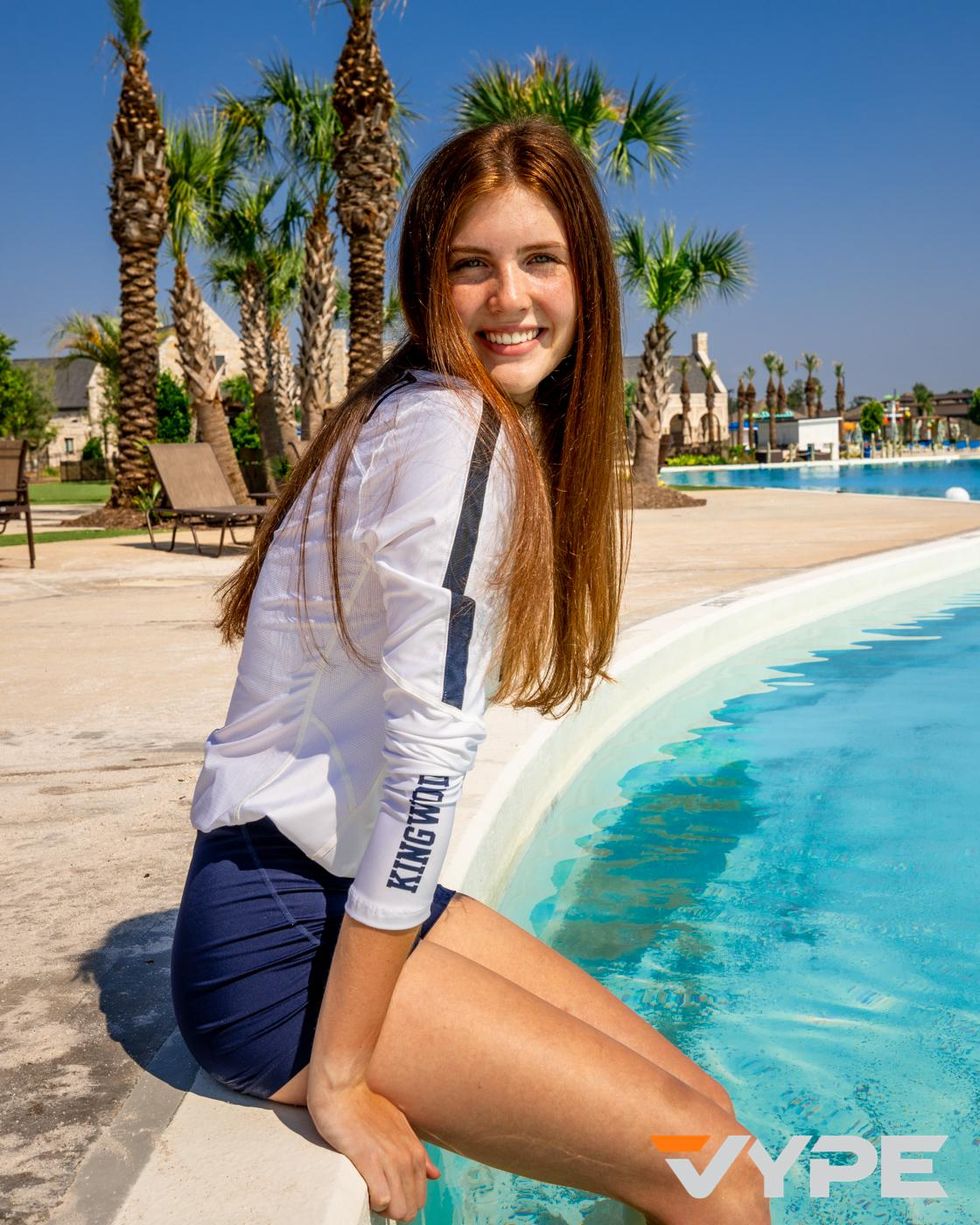