Family of pregnant woman stabbed to death sues Harris County; Suspect was out on bond when crime occurred

In the wintertime at Lutheran South Academy is when it is soccer, basketball, and swimming's time to shine. See how the fared on the court, the pitch and in the pool.

The Pioneers defeated Austin Regents 76-47 in the Bi-District Round before falling to St. Joseph Academy-Brownsville in the Area Round.

What's great for the Pioneers is three of the seven all-district picks are set to return for the 2021- 2022 campaign. 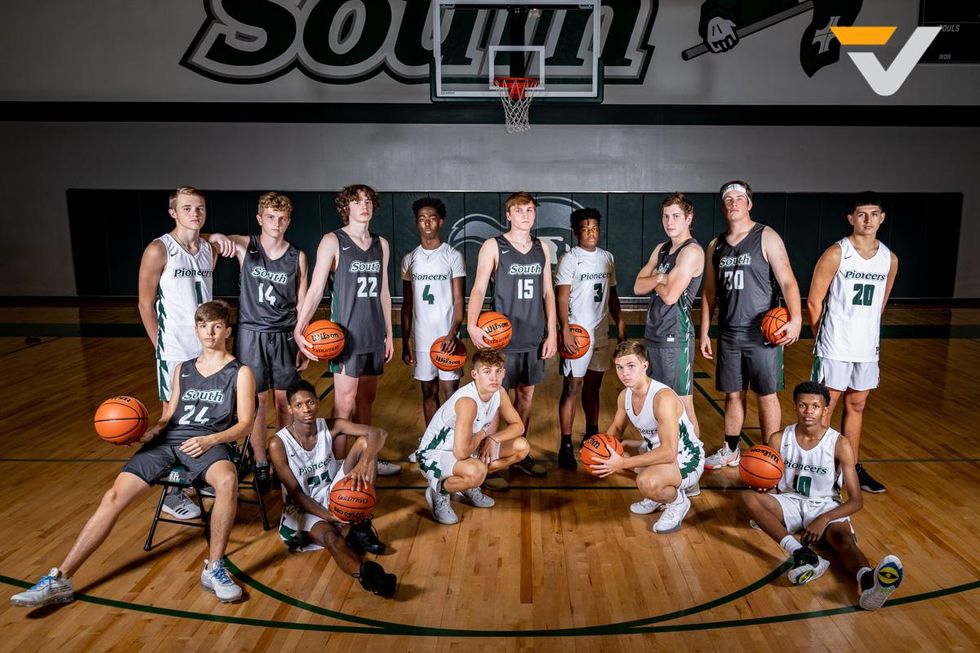 Lutheran South Academy girls basketball reached the postseason in 2020 and were knocked out in the first round by Incarnate Word - Corpus Christi in a 47-40 loss.

The team was led by TAPPS 5A All-State honorable mention pick Gayle Henderson, who was a senior. Henderson was also a first-team, all-district pick along with freshman Makynna Robbins. 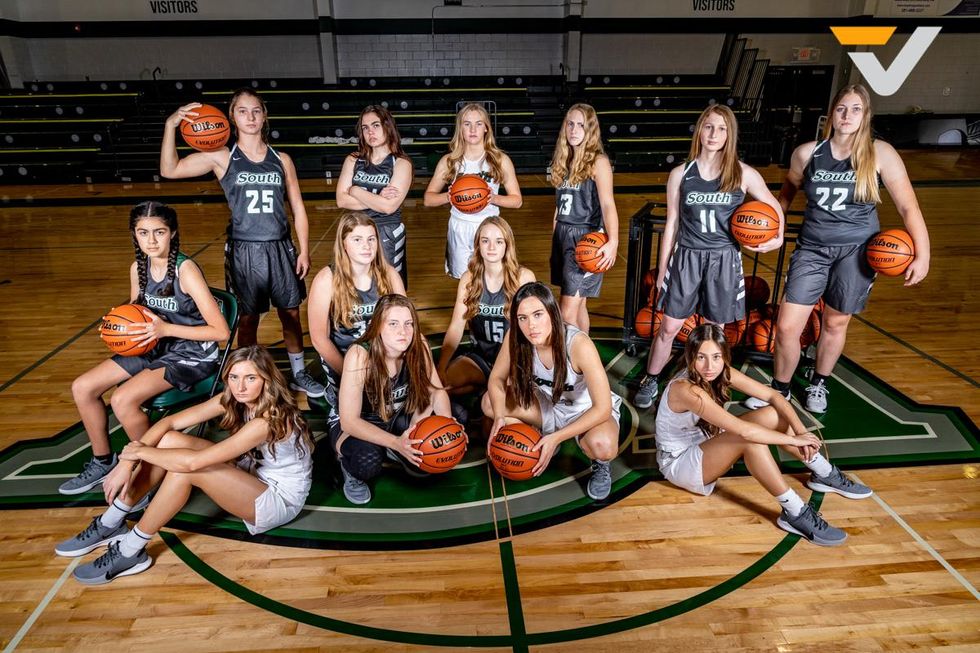 Lutheran South Academy once again had a solid year in the pool, despite the lack of meets in 2021 due to the COVID-19 pandemic.

At the TAPPS Division II State Swim Meet in February, the LSA boys took fourth overall as a team with 187 points and the girls took 11th with 71.5 points.

For the girls, the top performance came from the 200-yard freestyle relay, which clocked a time of 2:00.86. 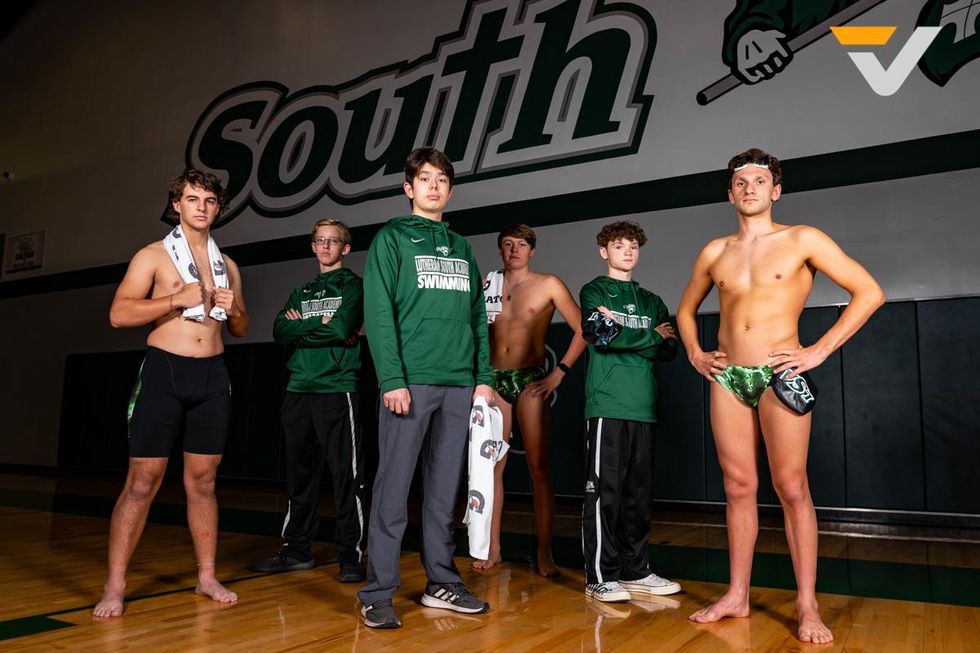 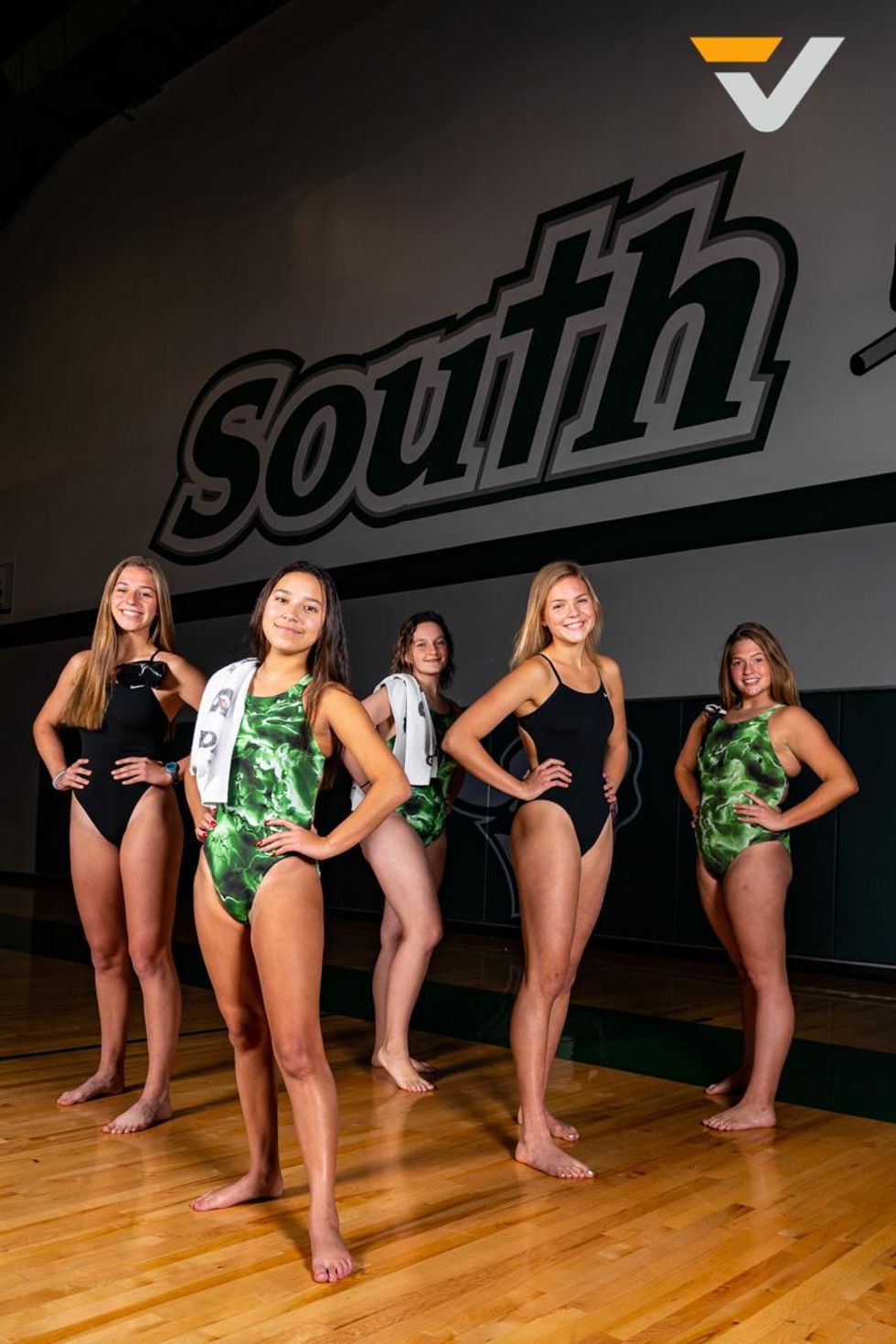 Every senior class strives to be remembered for something.

Lutheran South Academy's Braden Leimkuehler, Darryl Scheer, David Aguilera and Eli Garrabrant are ones that won't be soon forgotten for their accomplishments on the pitch.

Definitely, a class that won't be forgotten.

"They set the example year-in and year-out," LSA soccer coach Nate Hagge said. "Their success says a lot about who they are and helping set our program as a good program that can compete with anybody. It's just a testament of commitment every single year coming back and encouraging the players. This year as seniors their leadership was remarkable. They never were down, weren't ever discouraging and they really led with a heart of love."

The Pioneers reached the TAPPS Divison II State Semifinals but fell short to TMI-Episcopal, 3-1, bringing an end to their season.

Noah Merrill, Matthew Giugliano and Nick Hatch all made the second team. 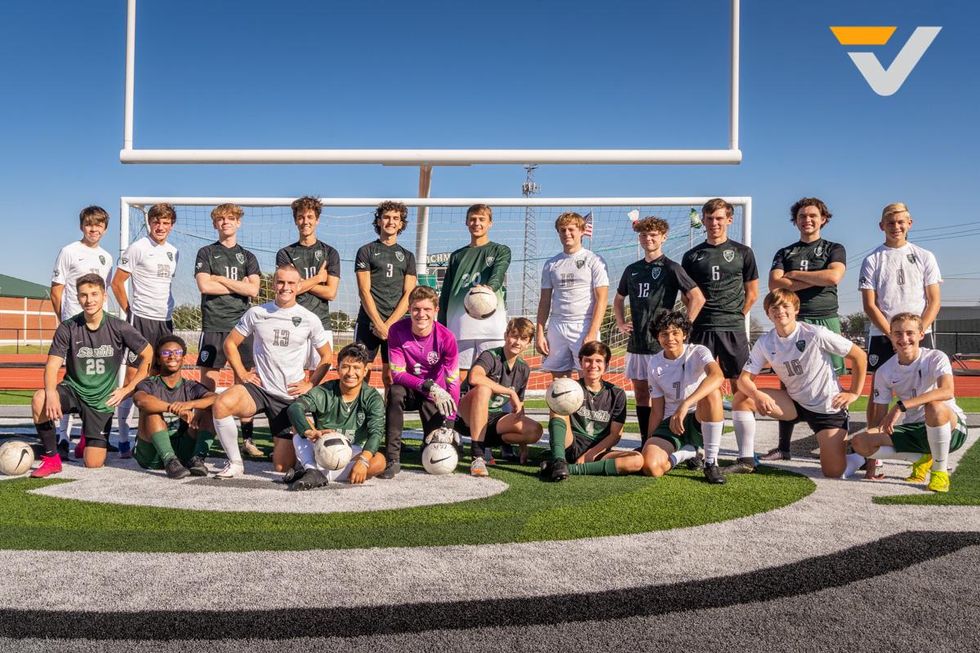 Lutheran South Academy was able to push its way into the TAPPS Division II playoffs this past spring. The pioneers were ousted in the first round by Grace Community School-Tyler, ending their season.

Leading LSA were second-team, all-district picks Rachel Bell and Malorie McGee, who are both set to return in 2022. Bell and McGee were both sophomores. Making the honorable mention list was Clare Varanauski, who was just a freshman.

So, the future is bright at LSA with this youth movement set to be back next spring. 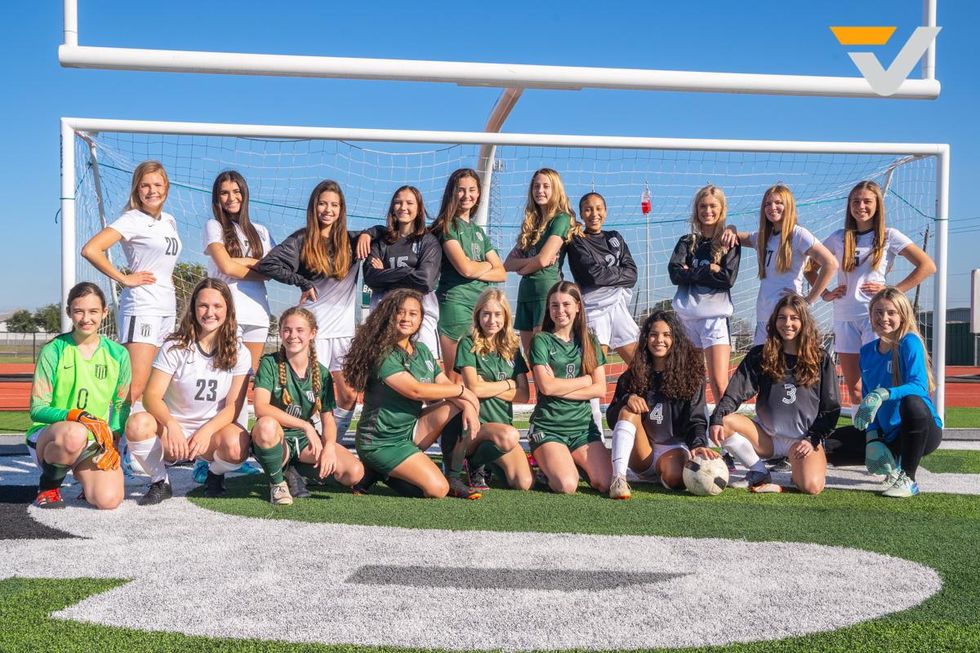