Life without parole for man convicted in Spring couple’s murder

PHOTOS: An inside look at NRA Convention happening this weekend at GRB

Have you seen him? Man accused of sexually abusing child on the run, authorities say

HOUSTON—The Cypress-Fairbanks ISD community will have plenty of reasons to cheer when the 2020 Summer Olympics officially begin on July 21 in Tokyo.

The international athletic competition was postponed a year due to the COVID-19 pandemic. Events and some preliminary competitions will begin July 21-22, while the official opening ceremony will take place on July 23 at the National Stadium in Tokyo.

The opening ceremony begins at 8 p.m. in Tokyo, which translates to 6 a.m. CST. Due to the 14-hour time difference, NBC will broadcast the event live in the morning for the first time ever starting at 5:55 a.m. and then replay the ceremony later in the day in primetime, starting at 6:30 p.m.

CFISD will be well-represented in the Olympics, across not only multiple sports but also multiple countries.

Former Cypress Springs High School softball standout Cat Osterman is a three-time Olympian, having represented the United States in 2004 in Athens, where she won a gold medal, and 2008 in Beijing (silver).

Osterman and her softball and baseball counterparts hoped for another chance at gold sooner than this summer—both sports were among those eliminated from the 2012 program. Now 38 years old, Osterman came out of retirement for one more chance on the international stage and is among two holdovers from 2008.

Baseball's return to the Olympics also opened the door for another former CFISD star pitcher to perform in front of the world. Cypress Falls High School 2002 graduate Scott Kazmir was named to Team USA's 24-man roster earlier this month.

For Kazmir, who returned to Major League Baseball in May after he last played in 2016, the Olympic spot adds to an impressive resume that includes being the 15th overall pick in the 2002 MLB draft, making three All-Star game appearances and winning 108 games over a 13-season career spanning 17 years.

"A dream come true," Craddock posted on his Twitter account on being named to the USA Cycling Olympic Road Team.

Kabbara represented Lebanon internationally beginning at 14 years old. He met the U.S. Olympic Trials' qualifying standard in both the 200 and 400 individual medley races at the Puerto Rico International Swimming Open in May, earning an invitation to the Olympics.

Ogwumike was named to the Nigerian women's basketball national team roster on July 19. She and her sisters have dual citizenship with the United States and Nigeria.

"It's simply been a dream of mine to compete for Nigeria in the Olympics someday," she said in an interview with FIBA.basketball.

A few CFISD alumni were on the verge of reaching the Olympics.

Track and field standouts Eric Edwards (Langham Creek High School) and Craig Nowak (Cypress Woods) both qualified for and competed in the U.S. Olympic Trials in June. Edwards competed in the 110-meter hurdles, while Nowak ran the 3,000-meter steeplechase.

Jersey Village High School 2012 graduate Kaitlyn Eaton will represent the United States in the Paralympics Games, an international competition involving athletes with disabilities. The games follow the Olympics, with this year's summer Paralympics scheduled for Aug. 24-Sept. 5 in Tokyo. Eaton and the Team USA women's wheelchair basketball team earned their Paralympic Games berth with a top-two finish at the 2019 Parapan American Games. 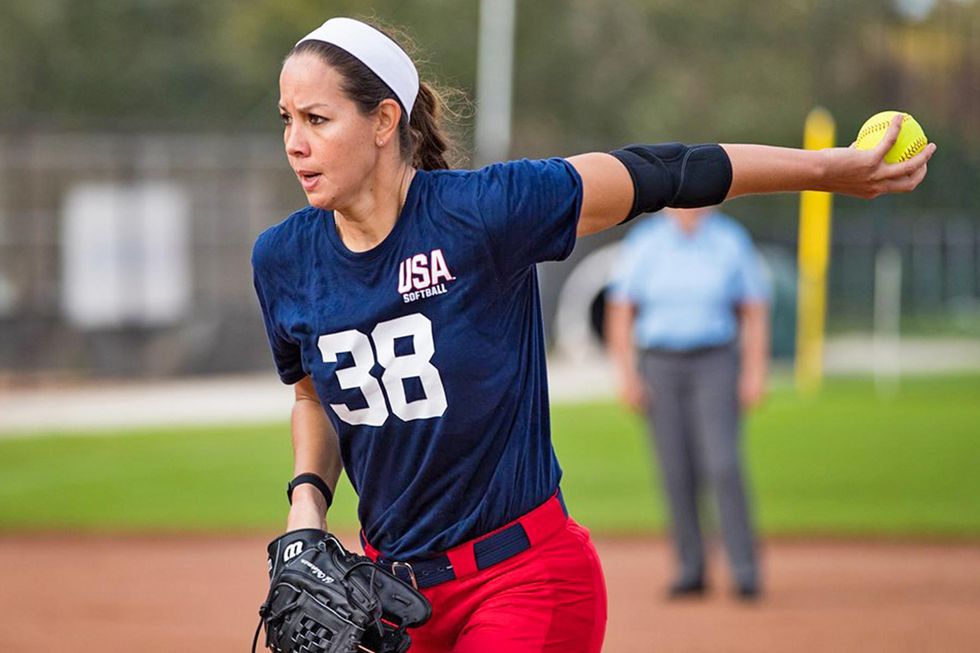 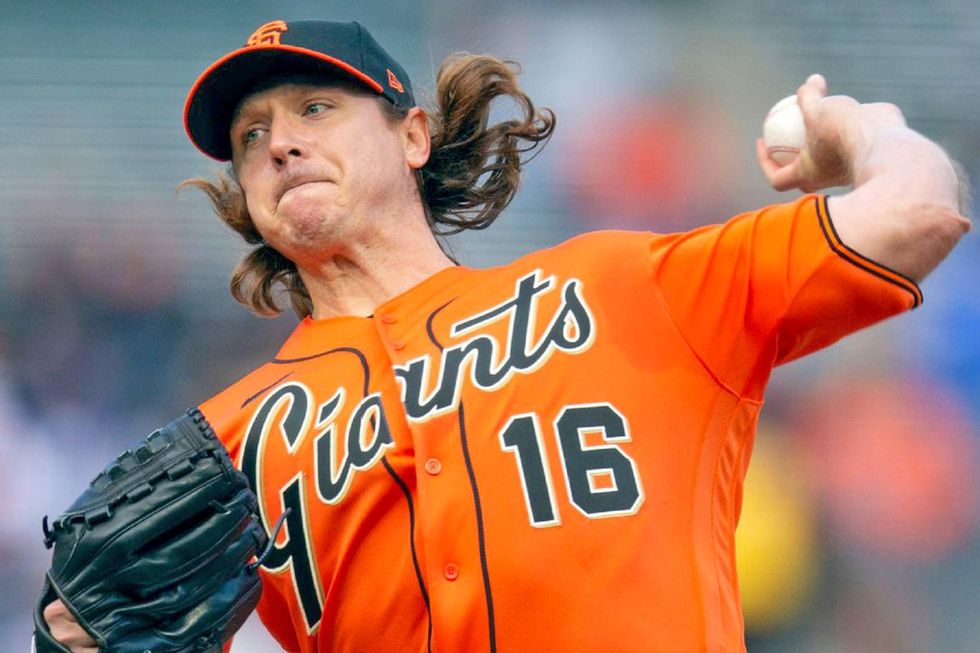 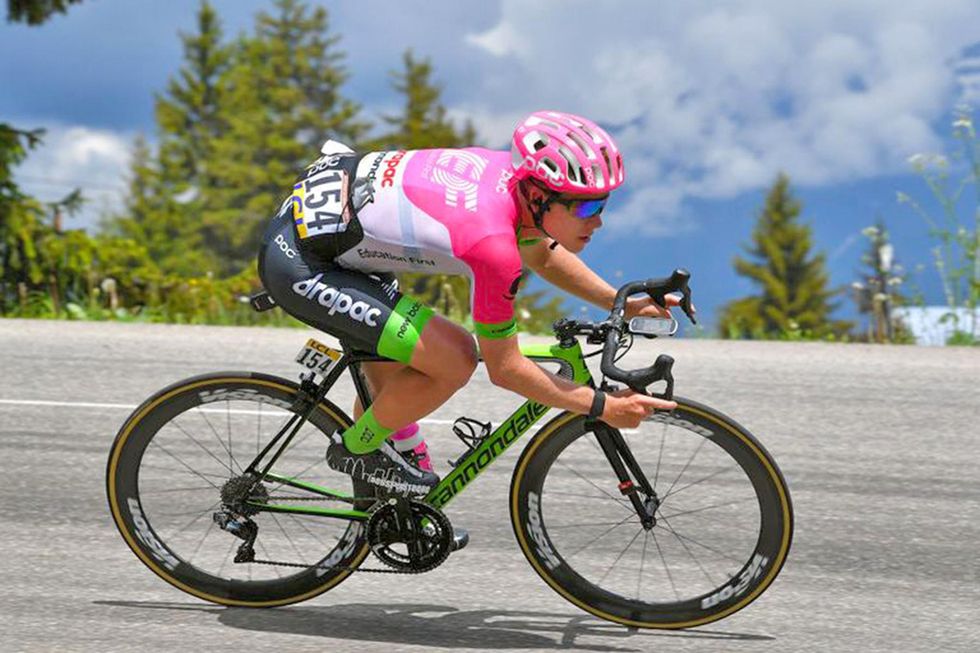 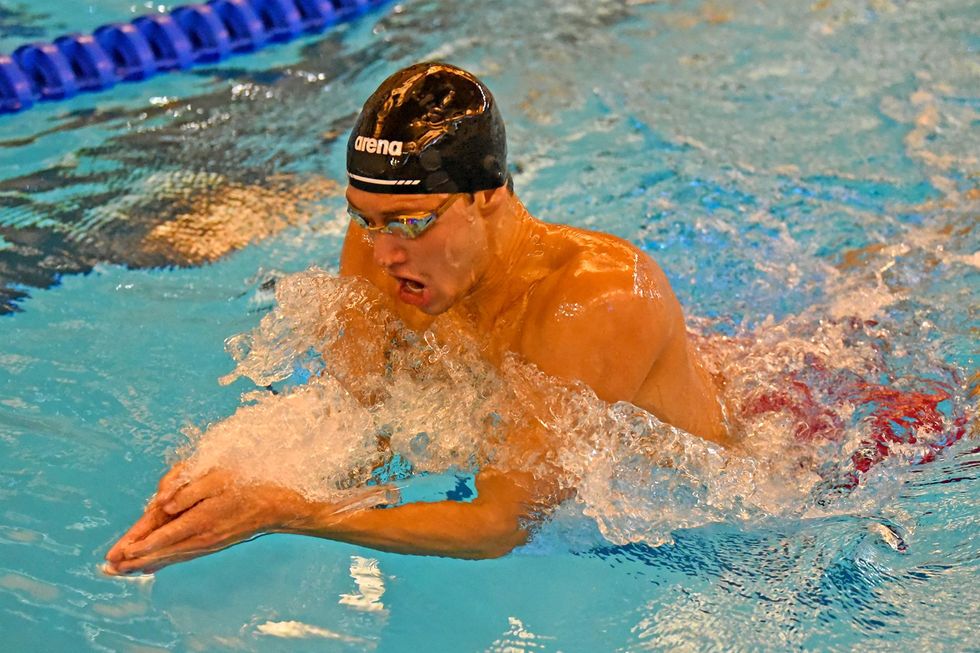 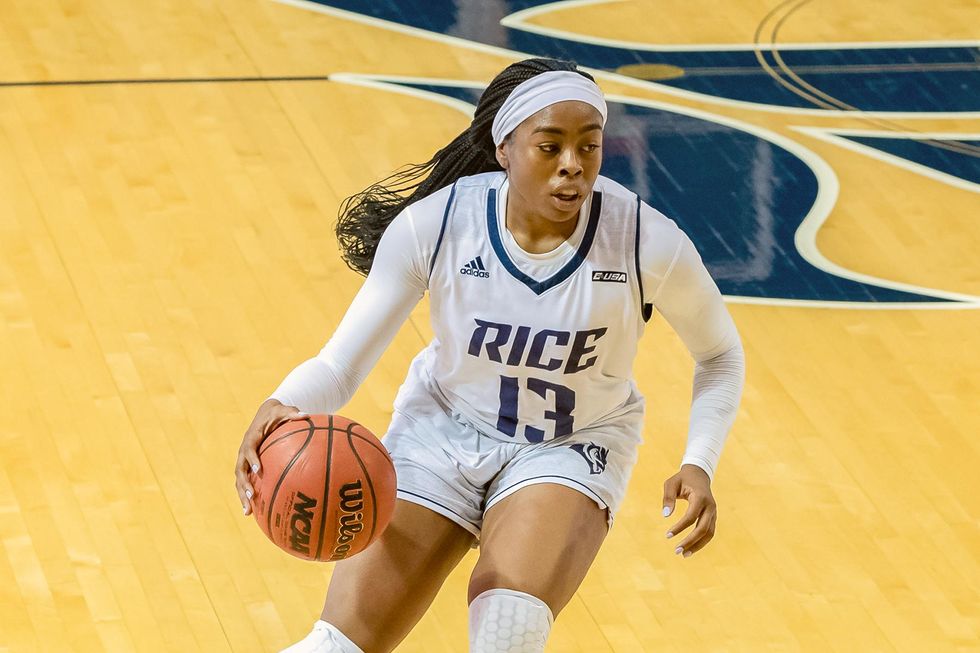 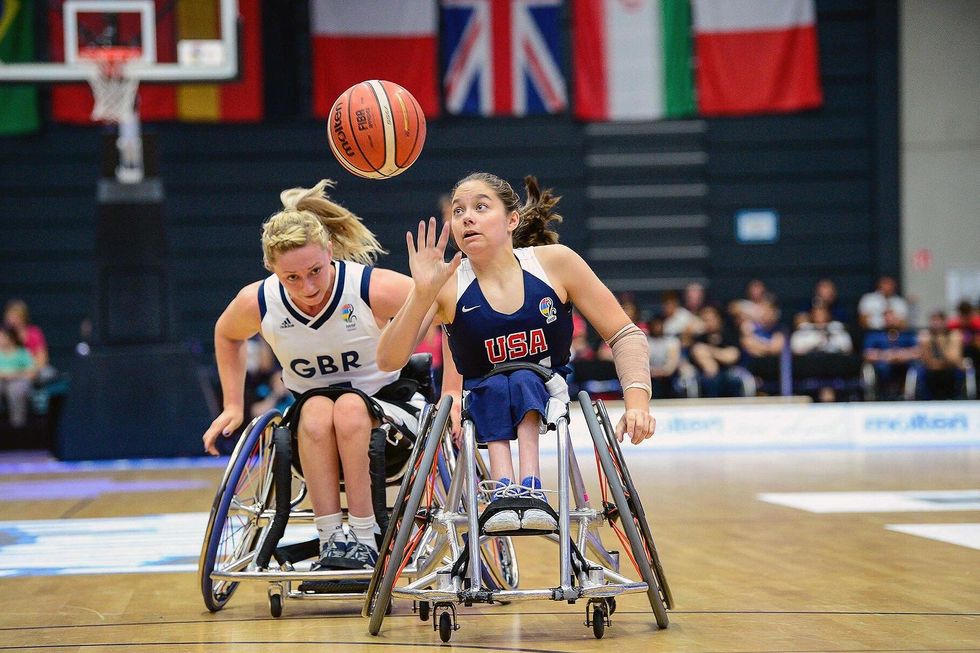