Welter (Arizona Cardinals) was the first-ever female coach in the NFL, while Katie Sowers (San Francisco 49ers) was the first ever female to coach in a Super Bowl. Sowers is now with Kansas City and joins eight female assistants throughout the NFL.

Becky Hammon will be the first-ever NBA coach sooner than later. She's the top assistant for the San Antonio Spurs and has coached an NBA game when head coach Greg Popovich was ejected from a game earlier this season.

Well, what about under the Friday Night Lights in the State of Texas, where high school football is the stuff of legend?

Yes, there are a few females sprinkled about the state, but it's maybe a handful. With high school coaching job boards busting at the seams and the fact that the barrier of female coaches in male sports has been broken, this will become commonplace.

"Oh, it's coming," UIL Director of Athletics Dr. Susan Elza said. "It's going to become more and more of a trend in hiring, but I hope it's for the right reason. 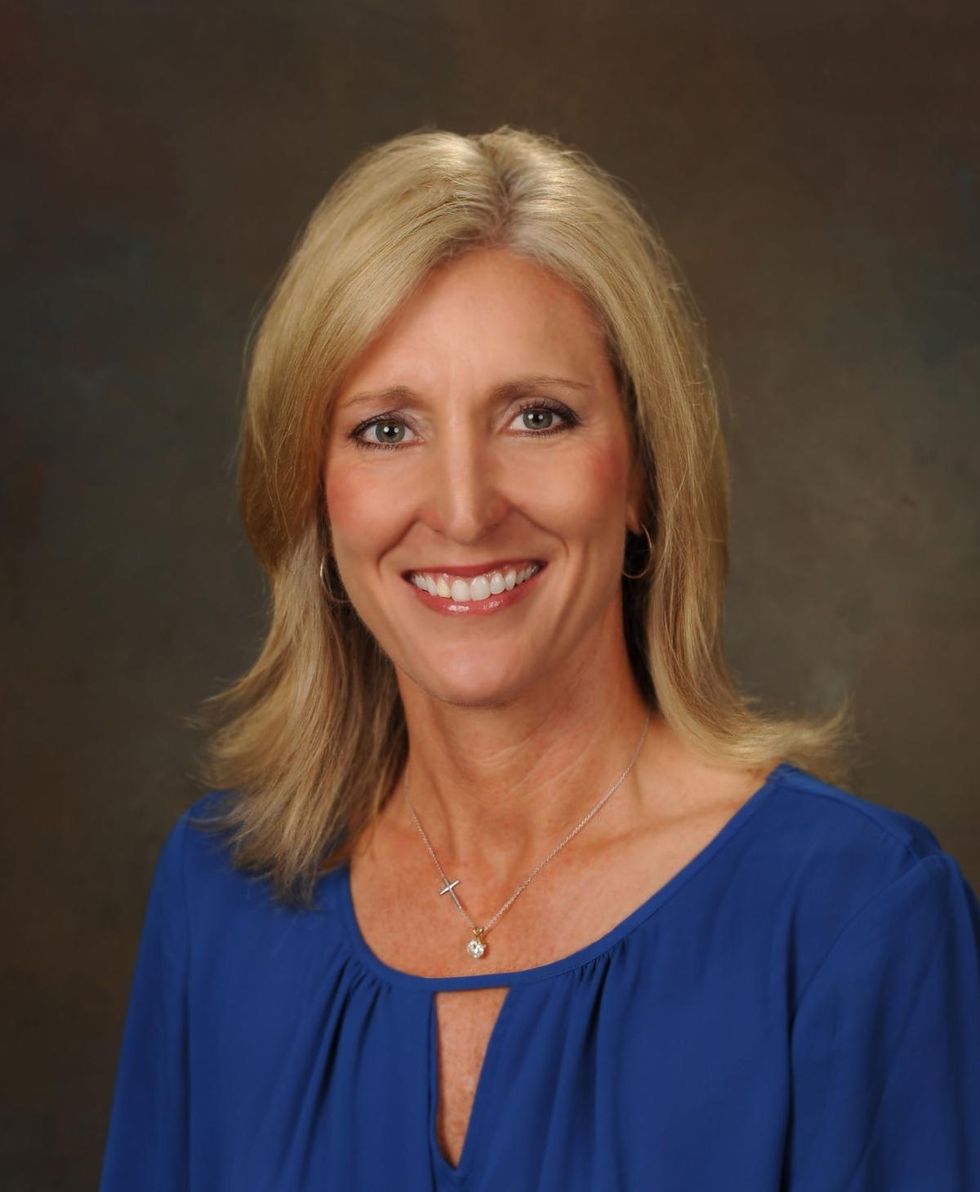 "It's not that, 'I'm doing this to say I have a female on staff or because the NFL is doing it. No, it's we have a great coach here, who just so happens to be a female'. I had a coach tell me that he was looking for a female assistant coach. I asked, shouldn't a female coach be looking for you? If a female wants to coach football, they should be seeking out those jobs and apply, not the other way around."

Elza, a woman, was hired as the first-ever director of the UIL in 2017, and Houston is loaded with women at the Athletic Director level in Galena Park ISD's Vivian Dancy, Katy ISD's Debbie Decker, Fort Bend ISD's Dena Scott and Lamar Consolidated ISD's Nikki Nelson. HISD's Marmion Dambrino and Clear Creek ISD's Debbie Fuchs, have both retired but paved the way.

But there aren't many coaches… yet.

"It's funny, I'm sort of in that role of being a woman in a traditionally male-based position," Elza said. "When you are in that position, you don't want people looking at you like you got the job because you are a woman. I'm there because I'm qualified, whether it be my intensity or attention to detail."

The gender question is cutting through all parts of the playing field. Elza explained that the UIL had its first-ever female referee this season in a state football championship game.

"It's a big deal and is awesome that women are getting these opportunities," she said. "And for women who aspire to coach men's sports -- whether it be soccer, basketball, baseball or football -- I say go for it. Even if you didn't play the sport, head coaches are going to coach you up so they can coach their kids.

"We are in a time where decision-makers are more open to not looking at gender, but at the qualifications."