Balloon release honors for mom of 6 shot, killed by husband

Invest in an electric toothbrush with this $40 AquaSonic model

The Winter Sports of Basketball, Soccer and Swimming Got Us Through the Holidays and Beyond. Boys' Hoops Reached the State Final Four, While the Girls Fought Through Injury. Soccer Reached the Postseason, While the Swim Season was Cut Short Due to COVID.

Coach Bill Honeck's Crusader crew made him proud, going 21-5 on the season and winning their district with an unblemished record.

In the end, Concordia Lutheran fell to a loaded Antonian team out of San Antonio, who won it all.

Back is Trey Miller, who was a first team, all-state selection and the team's leading scorer, assists-man and steal artist. He also led the team in minutes played. Keene scored his 2,000th point for Concordia Lutheran and was a finalist for the Guy V. Lewis Award.

Concordia Lutheran pieces together a solid season in 2020-2021, reaching the area round of the TAPPS 6A Playoffs.

The Crusaders and coach Matt Neidigk battled COVID and injuries all season as they were not playing at full strength. That included all-district star Jane Neuhaus, who signed with Concordia University.

In the opening round, the Crusaders defeated St. Dominic Savio-Austin, 47-32, but then fell to eventual state runner-up The Village School in the second round.

CLHS was led by first-team, all-district pick Madeline Mueller, who is just a junior. Making the second team was Madie King and Jaclyn Weyer. 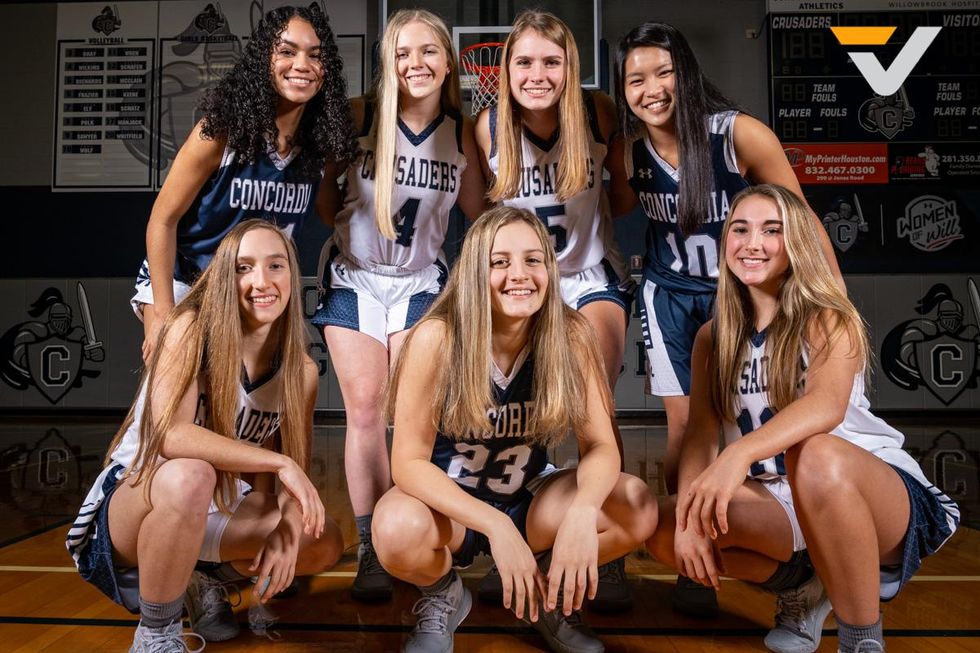 The Concordia Lutheran Girls Swim Team had a brilliant season, finishing fourth overall at the TAPPS state meet with 165 points.

"I'm happy with the season and always finishing on top, but I really love the girls on the team. I wanted to have a balance of fun with my team and swimming well. It all worked out." 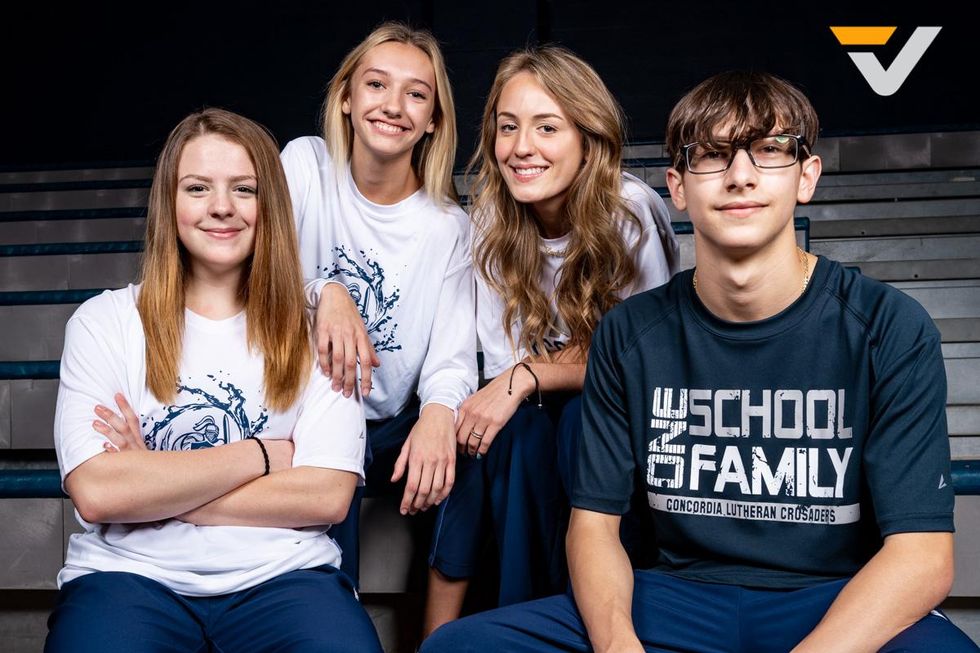 The Concordia Lutheran Girls' Soccer Team is on on good footing

The Crusaders knocked off San Antonio Christian 2-1 in the Area Round and advanced to the Regionals, where they fell to St. Agnes Academy, who reached the TAPPS finals.

Building blocks for next year are in place as several Crusaders return next season with their eyes on a state appearance. A pair of juniors were named to the first-team, all-district team in scorer Jaden Bosworth and defender Kate Ostermiller. Second-team offense selection Julia Wiley also returns after a solid junior campaign.

Concordia Lutheran does say goodbye to Abigail Koehn, Lauryn Kastenschmidt and Hannah Kissamis, who leave a tremendous legacy on the pitch. 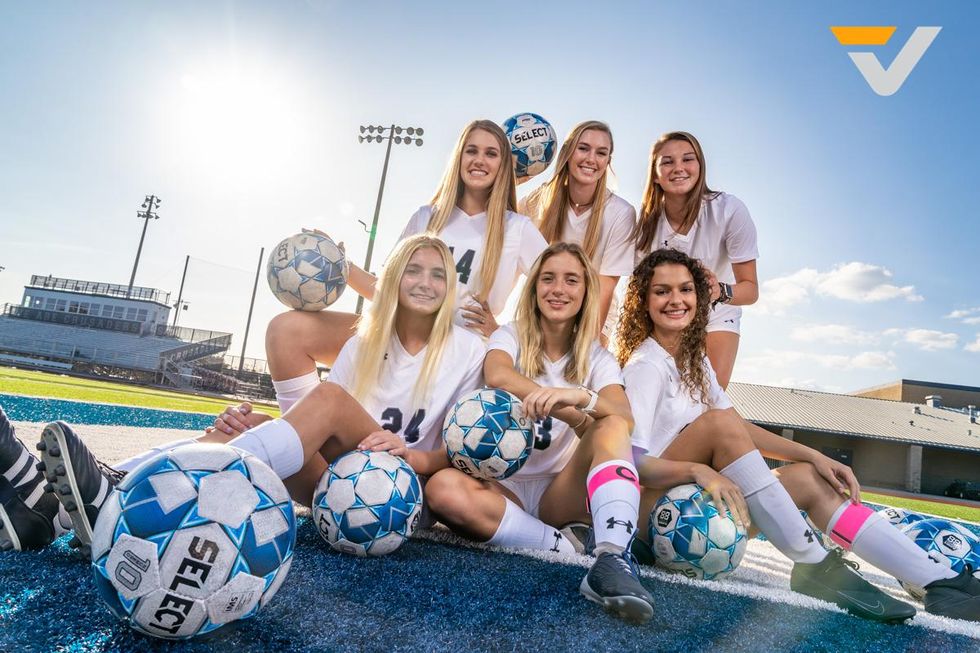 On the boys' side, the 'Saders reached the Area Round after beating St. John XXIII in bi-district. Concordia Lutheran fell at the hands of Central Catholic to wrap up the season.

The headliners included senior Carlos Cardenas, who was an all-state midfielder. He was also a first-team, all-district selection.

Scorer Thomas Gjervik was a first-team, all-district selection while sophomore Evan Kastenschmidt was a second-teamer along with junior Colin Otten. 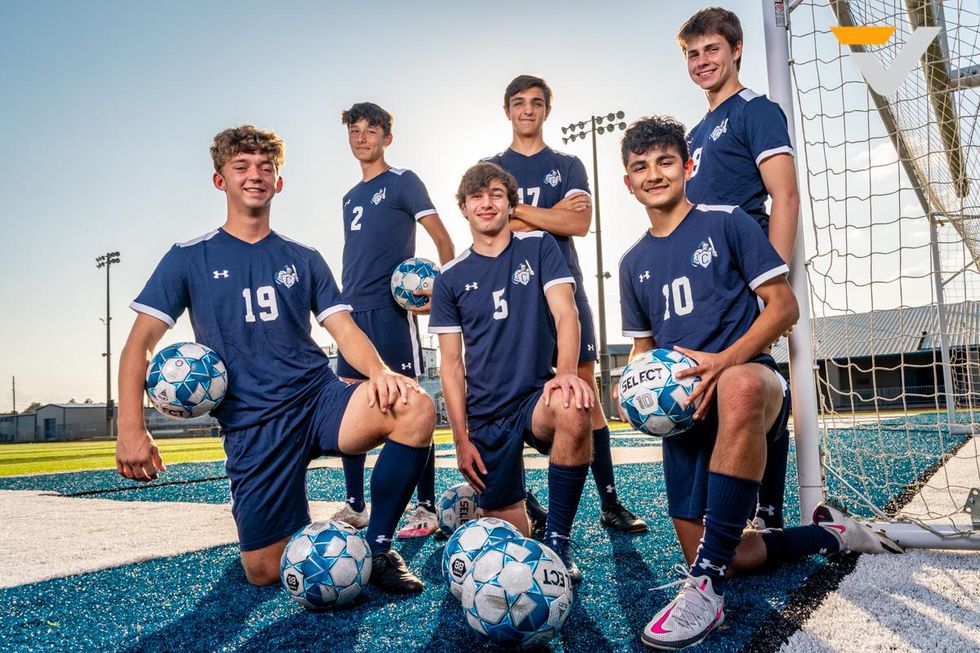