Have you seen him? Man wanted for indecency with child in Houston

July 14, 2021—Bridgeland High School senior Conner Weigman was named to the 2021 Elite 11, a prestigious honor in which the premier competition brings together the nation's top high school quarterbacks to compete, challenge themselves and improve their skillset.

Weigman earned his invitation to the finals competition after excelling during his junior season with the Bridgeland football team and at the Elite 11 Houston Regional in March. He led the Bears to a 12-1 record and District 16-6A championship in 2020, throwing for 3,803 yards and 42 touchdowns and adding 665 yards and nine touchdowns on the ground.

Weigman finishing second in athletic testing at the Houston Regional, solidifying his invite to the Elite 11 Finals.

Weigman won the Rail Shot Challenge on the first night, finished second in the Mega-Target Accuracy Challenge and placed fourth at the Pro Day Workout. The final 11 were named on July 3 and determined by Elite 11 staff based on junior season film and performance (50 percent), and event evaluation and traits (50 percent).

Weigman is just the sixth Houston-area quarterback to be named to the final Elite 11 in the competition's 23-year history. He is also the first Elite 11 member in CFISD history. 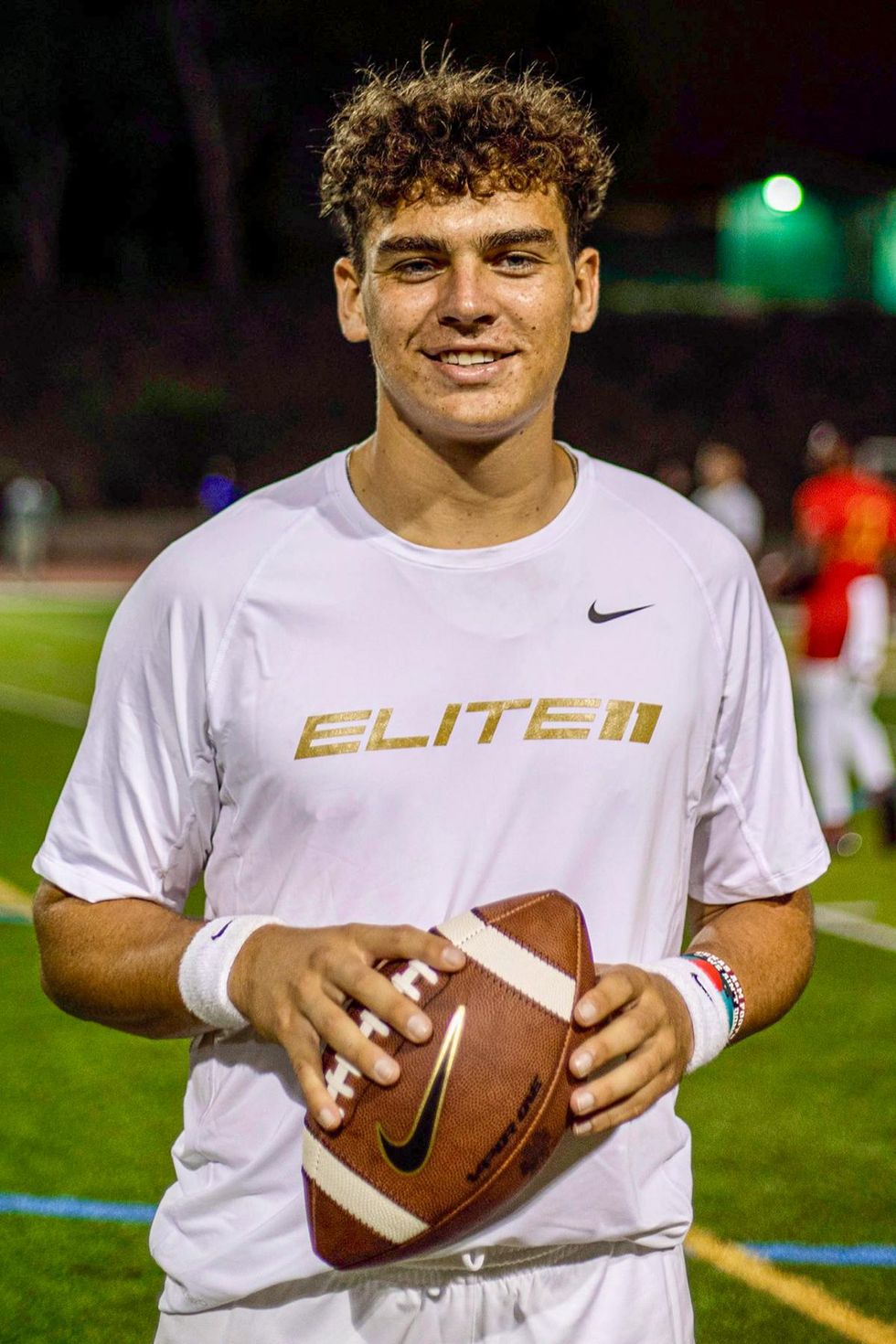