SAN ANTONIO CHRISTIAN SCHOOL REACHED THE THIRD ROUND OF THE TAPPS 6A PLAYOFFS THIS PAST SEASON. THE LIONS REGISTERED A 57-44 VICTORY OVER THE VILLAGE SCHOOL IN THE AREA ROUND BEFORE FALLING TO CONCORDIA LUTHERAN IN REGIONALS.

The Lions were led by second-team, all-state selection Marc Eyman and all-state honorable mention selection Elijah Pritz. Both are juniors, which is good for SACS since they are set to return for the 2021-2022 season.

On the TAPPS 3-6A all-district team, the Lions were well represented. Eyman and Pritz both drew first team selections, while James Galloway, Noah Cyrus and Dean Umsted were second team, all-district picks. Devin Donald and Isaac McCrea were named to the honorable mention team.

Out of the seven all district picks for the Lions, only one of them is a senior meaning good things are ahead for SACS boys basketball for years to come. 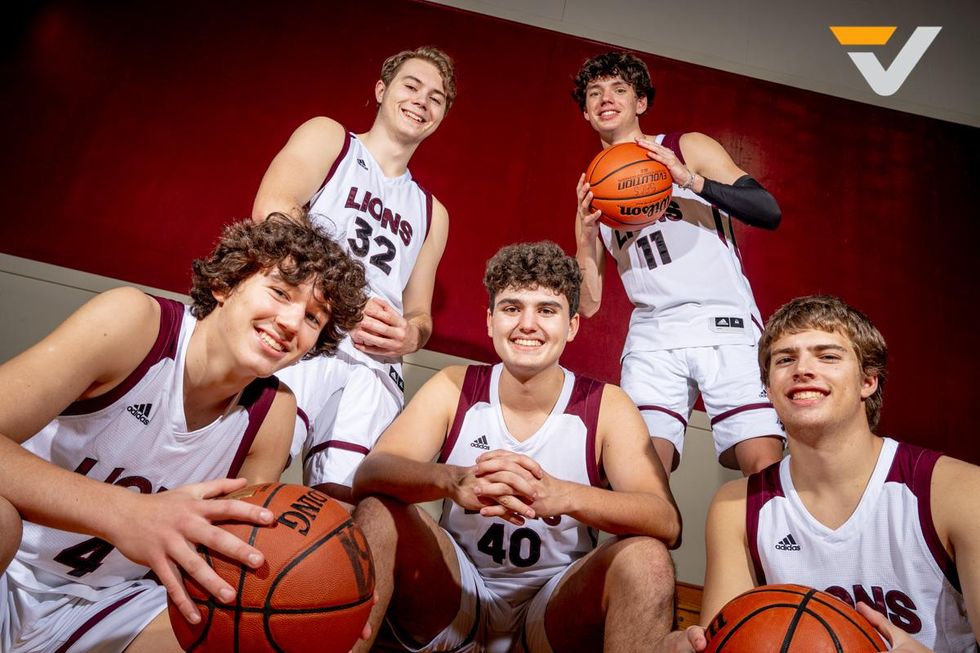 FOR THE LADIES OF SAN ANTONIO CHRISTIAN SCHOOL, THEY MADE THE PLAYOFFS AND REACHED THE SECOND ROUND. THE LIONS CAPTURED A COMMANDING 62-21 VICTORY OVER ST. JOHN XXIII IN THE OPENING ROUND BEFORE FALLING TO ST. AGNES ACADEMY IN THE AREA ROUND

The Lions were led by all-stater Jailyn Potts, who was an honorable mention selection. On the all-district team, Potts also earned first team honors. Other first-team, all district picks included Marcielle Eyman and Adriana Ellard.

Making the second team included Sydney Watson, Emily Mathis and Ella Nietz. For Mathis and Nietz, this is a big deal since they are both just freshmen. The lone honorable mention pick was Sicily Carr. 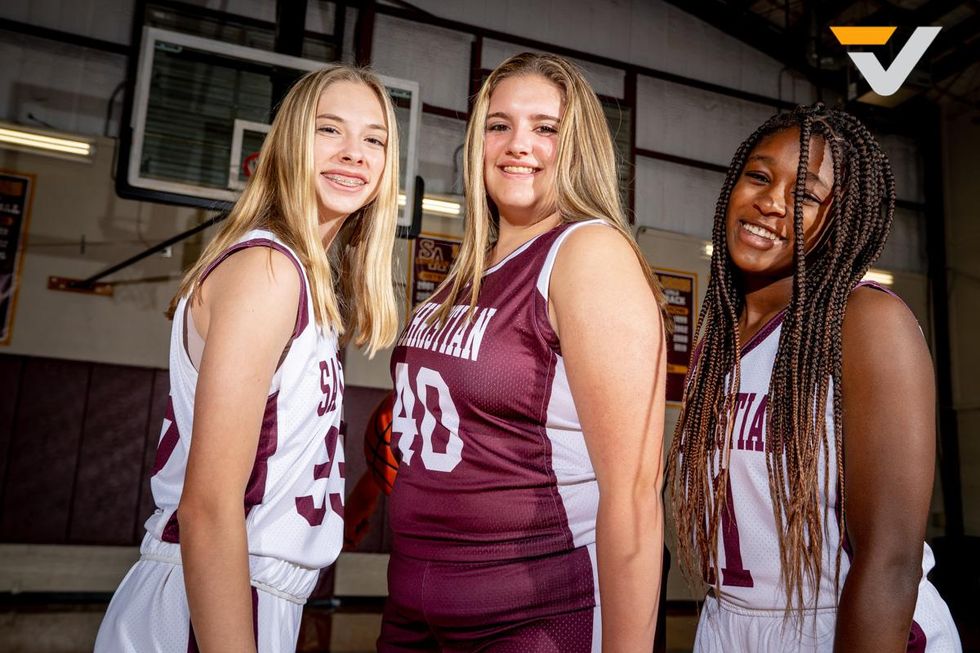 IN THE TAPPS DIVISION I PLAYOFFS THIS PAST WINTER, THE SACS BOYS' SOCCER TEAM REACHED THE THIRD ROUND. FOLLOWING A 2-1 WIN OVER THE VILLAGE SCHOOL IN THE AREA ROUND, THEIR PLAYOFF RUN CAME TO AN END WITH A LOSS TO BEAUMONT KELLY.

The Lions were led by second-team, all-state selection Jake Carter, who held down the midfield for SACS this season. On the all-district team, Gabriel Hernandez, Kyle Whaley, Calvin Lewis and Carter were all picked for the first team. 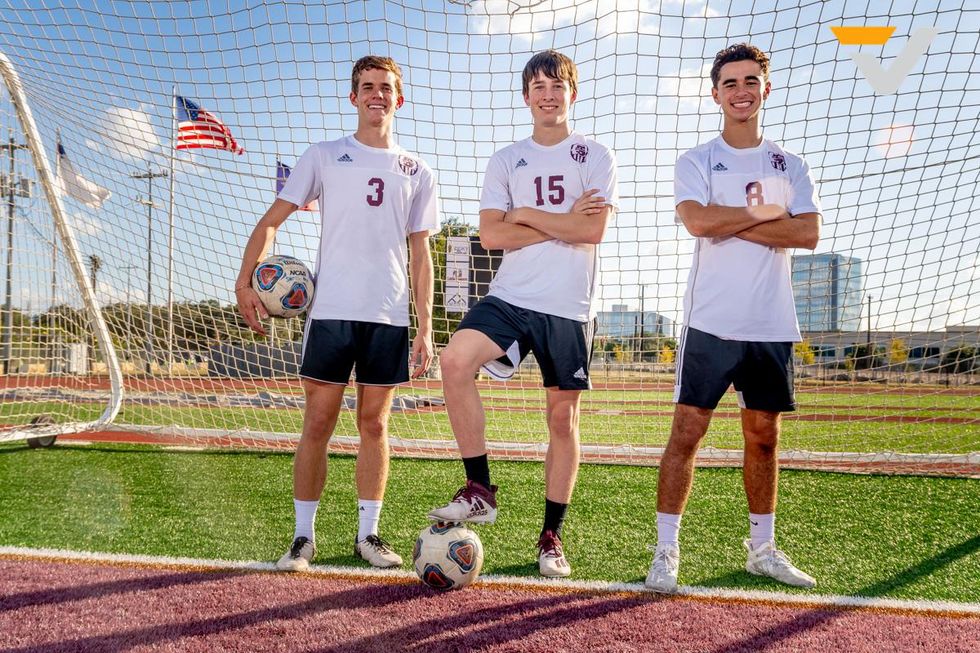 FOR THE SACS GIRLS' SOCCER TEAM, THE LIONS REACHED THE PLAYOFFS THIS PAST SEASON. THEIR PLAYOFF RUN CAME TO AN END IN THE SECOND ROUND WITH A CLOSE LOSS TO CONCORDIA LUTHERAN.

The Lions were led by a pair of all state picks. Midfielder Brooke Spencer was named second-team, all state, while Mhya Larouche, who is just a freshman, was an honorable mention for the defense all-state squad. 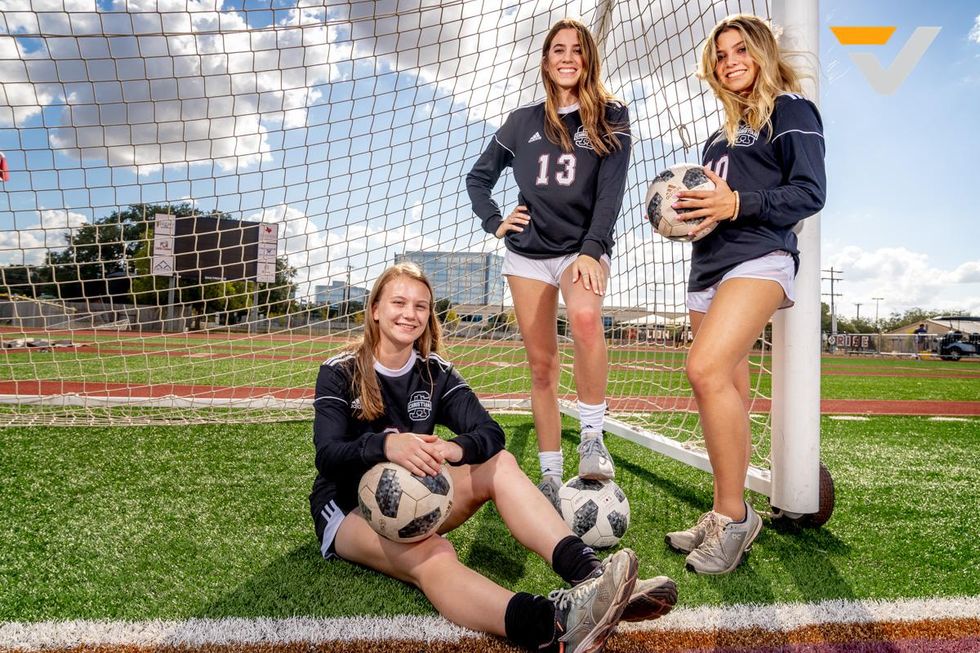 San Antonio Christian School ventured to the TAPPS State Swimming Meet this year and the boys finihsed 11th overall as the team with 88 points.

For the girls swimming team at the TAPPS State Swim meet they brought home a fifth-place finish, racking up 158 points. 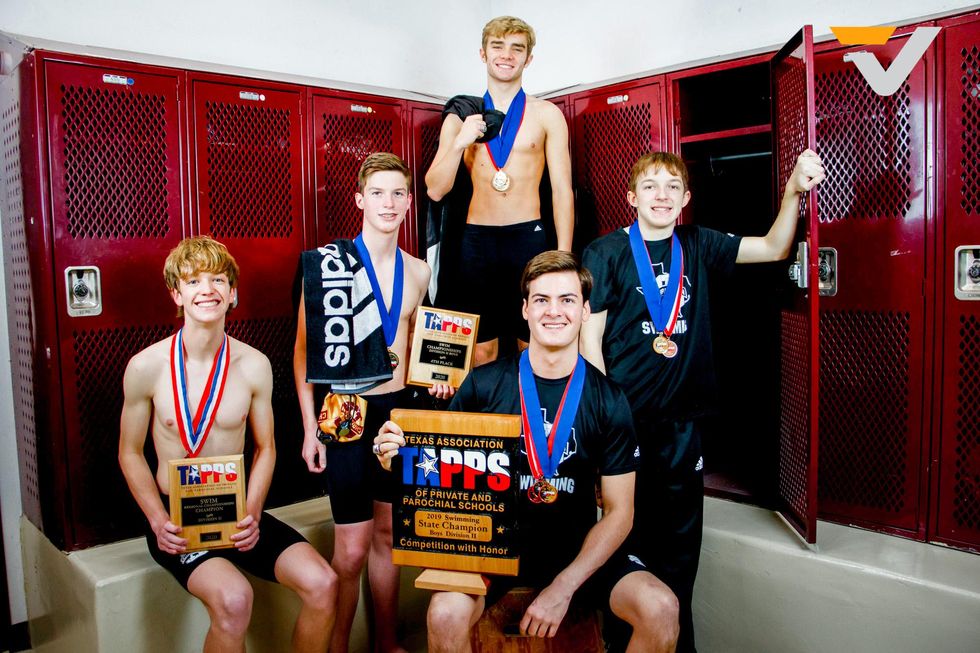 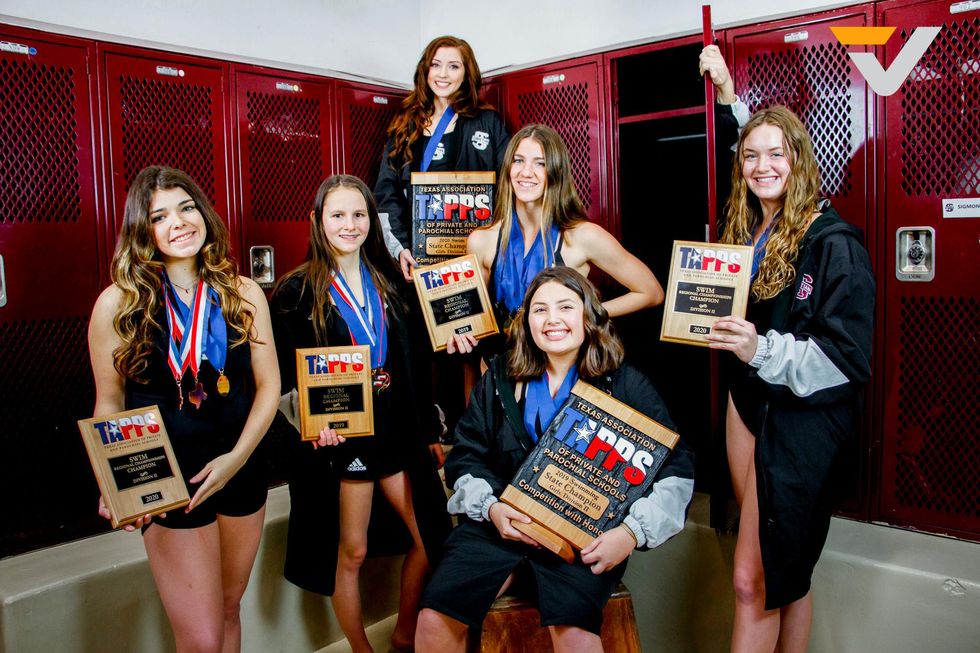