3 advisories in effect for 10 regions in the area

3 advisories in effect for 10 regions in the area

Man shot during argument with another man at barbershop in southeast Harris County, sheriff says

‘It made us feel uneasy’: Residents worried after rash of vehicle break-ins in Kingwood neighborhood

5 Texas cities land on list for most humid areas in the country, study finds

THE MIGHTY LIONS OF SAN ANTONIO CHRISTIAN SCHOOL TOOK TO THE FIELD, COURSE AND COURT THIS PAST FALL AND MOVED UP IN TAPPS COMPETITION. HERE IS A RECAP OF THE FALL SPORTS.

WHAT A SEASON FOR LION'S VOLLEYBALL!

San Antonio Christian posted a perfect record in TAPPS 3-6A play this fall to capture the District Championship and propel them into the playoffs. In the postseason, the Lions defeated Katy St. John XXIII 3-1 in the area round before falling to Concordia Lutheran in the Regional round.

This will be a team to watch in 2021 as there were only two seniors that earned postseason accolades. 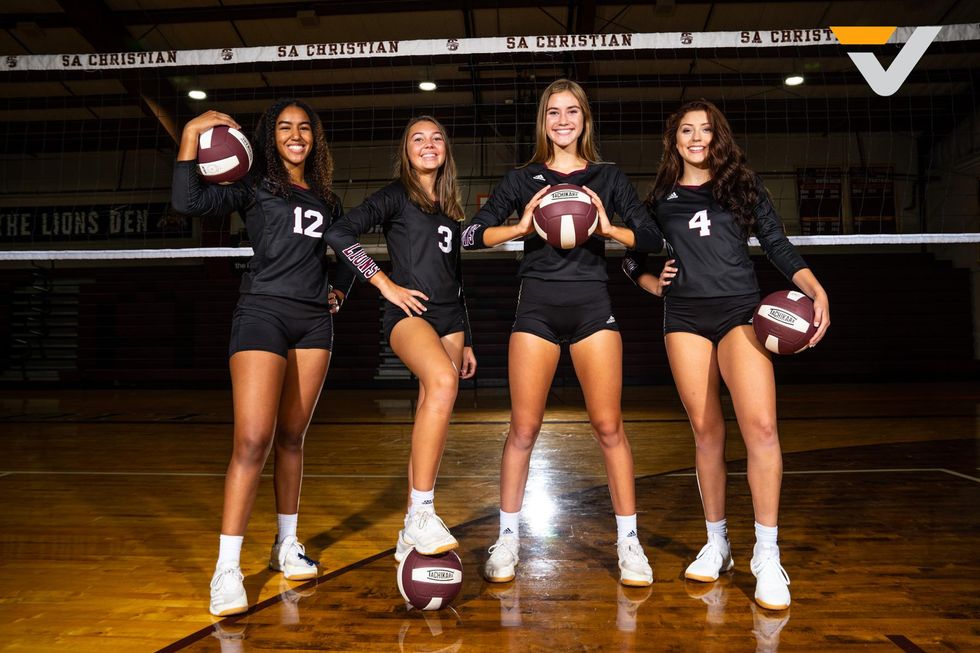 SAN ANTONIO CHRISTIAN MOVED UP TO TAPPS DIVISION I DISTRICT 2 THIS PAST SEASON.

On the defense, senior linebacker Connor Schorp was also named to the TAPPS AllState honorable-mention team. For the TAPPS Division I District II All-District squads, senior running back Shay Allen, senior kicker Jake Carter and Sanders were all named second-team, all district.

Schorp was a second team, all-district linebacker selection. San Antonio Christian's Joel Allen signed with Ouachita Baptist University once the season was over. 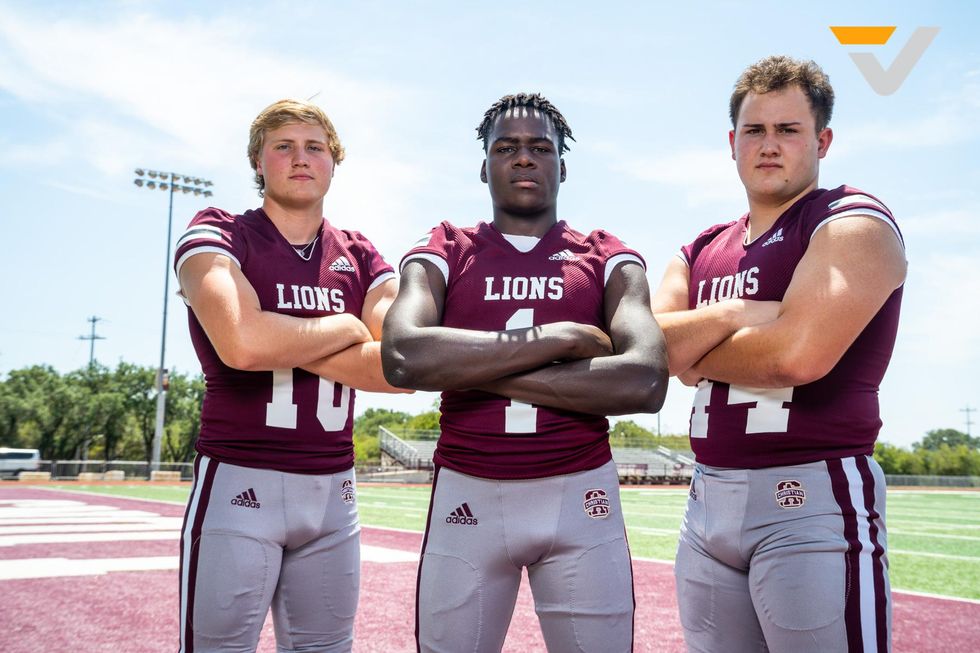 SAN ANTONIO CHRISTIAN SCHOOL MADE THE MOVE UP TO TAPPS 6A IN THE CROSS-COUNTRY WORLD AND HAD A GOOD SHOWING AT THE TAPPS STATE CROSS COUNTRY MEET. 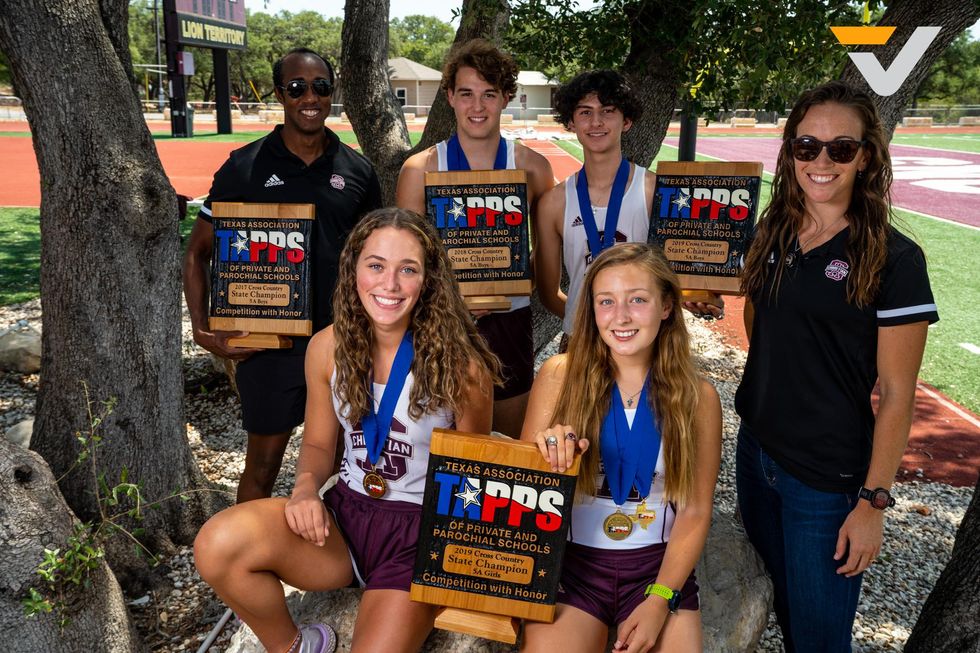