Water bills expected to skyrocket in Houston, if measure passes

Woodlands Elite battled teams across the nation, injuries, and an international pandemic to bring home the gold at The Cheerleading Worlds in May.

"The hardest part for the kids was not being able to attend Worlds last year and knowing that there was that slight chance that it wouldn't happen this year," Black Ops coach Jessica Marshall-Green said. "That was the motivation, that we are going for the kids who didn't get to go last year. It made this event feel like the end of not just one season but two seasons and that's what made it so much more special for us."

Woodlands Elite has become "the brand" not just across Texas but the nation after years of winning local and national competitions.

"The secret to being at the top of this sport is mentality," she said. "It's not saying you have to be the best, the strongest, the fastest, the smartest, but you have to be coachable and have the mindset that I'm going to work hard to be the best I can be. Whether that means getting certain skills or just being a great teammate and motivating others, all of those are the pieces to the puzzle that makes this program one of the best in the country."

Several members of Black Ops say goodbye for now to Woodlands Elite as they continue their craft at the college level.

Klein's Sean Henderson made the Ohio State cheer team, while Klein Cain's Lily Koop will cheer for the Oklahoma Sooners.

"To cheer in front of 105,000 screaming fans at Ohio State is going to be amazing," Henderson said. "The sports environment is incredible there."

"I just loved the atmosphere at OSU and I can't wait to represent Woodlands Elite on the college stage," Gordon said.

Their memories and life lessons will forever be engrained in them and all the members of Woodlands Elite as the 2021 season comes to a close. 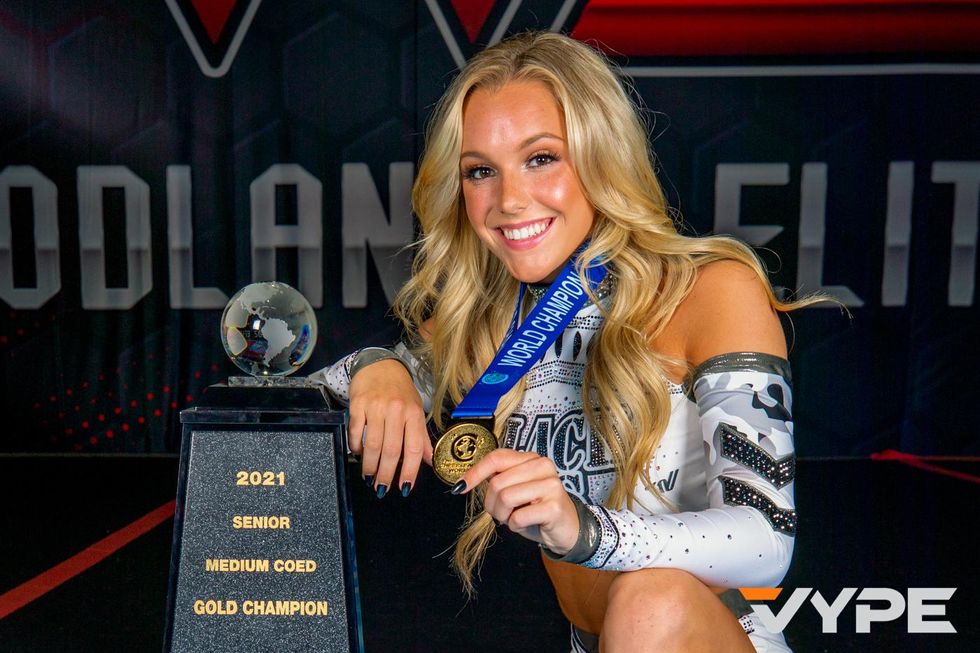 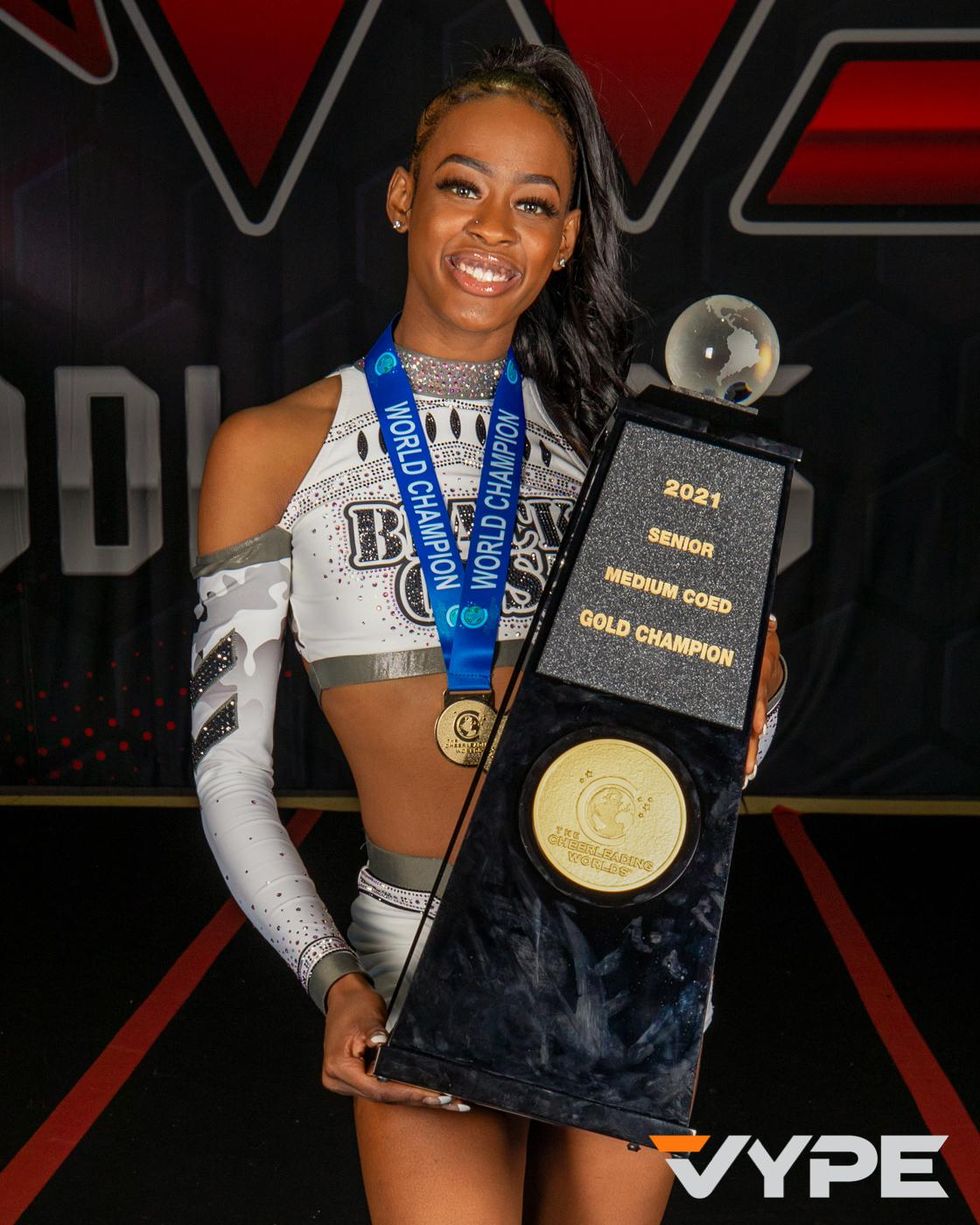 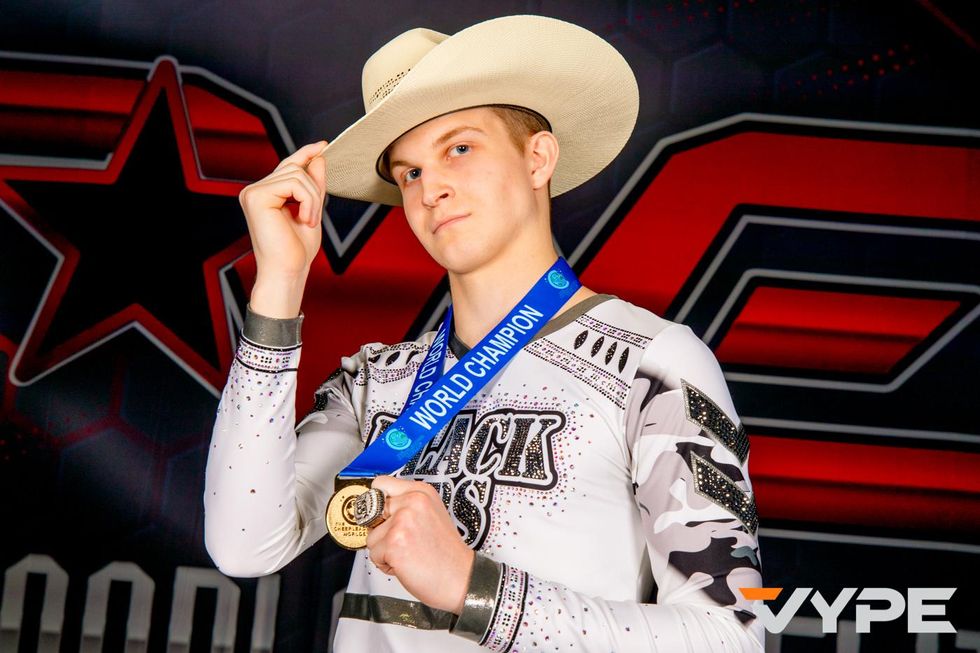 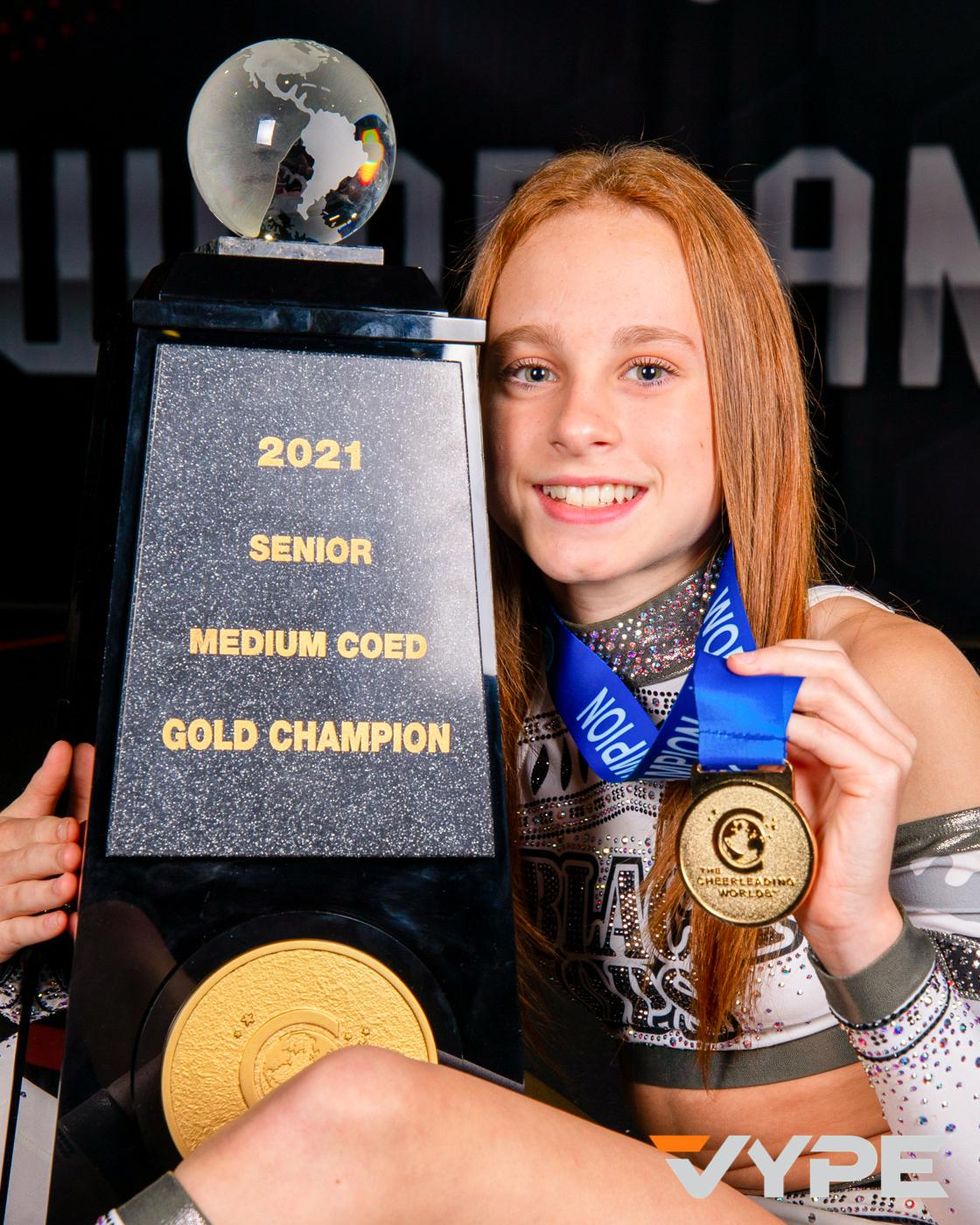 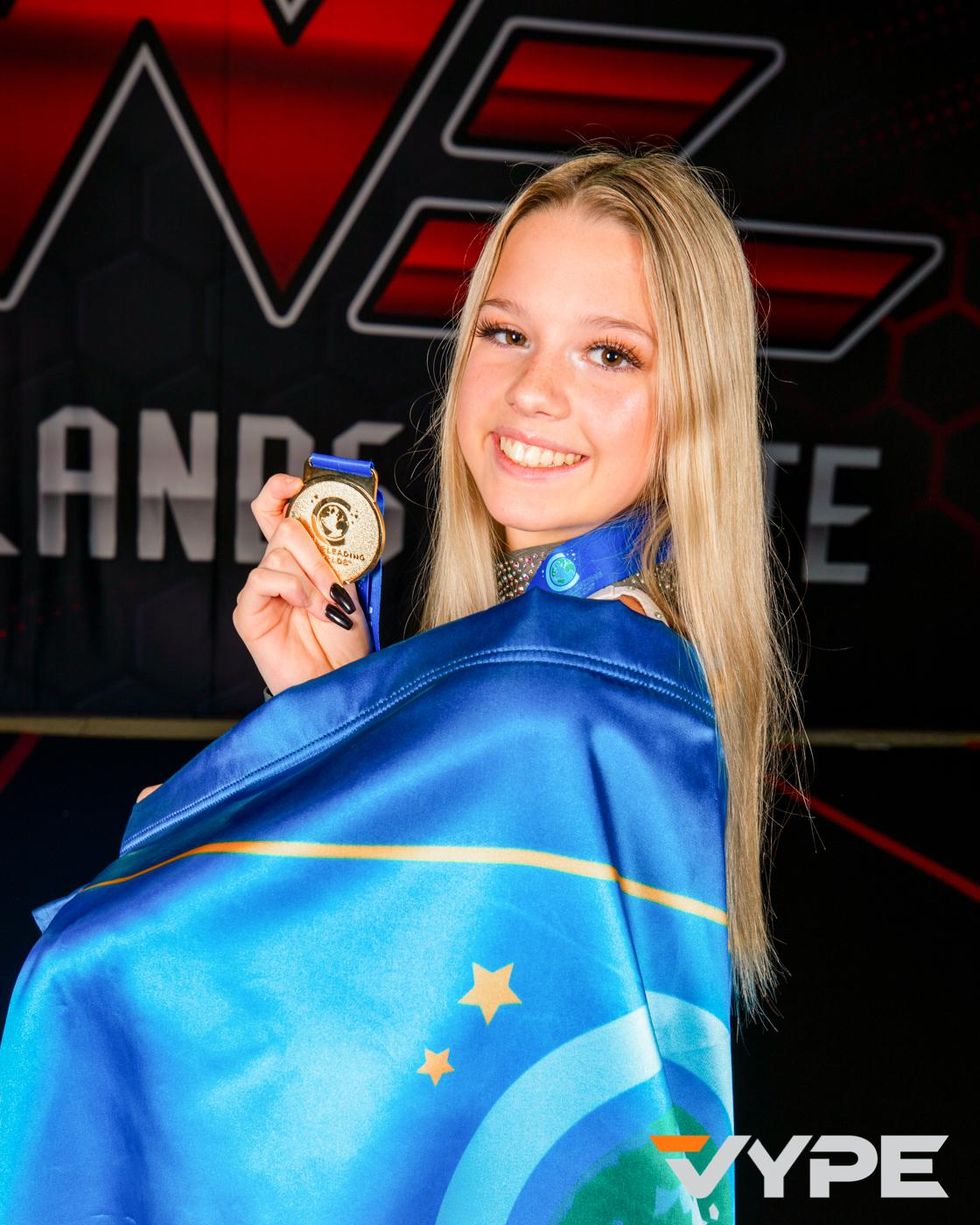 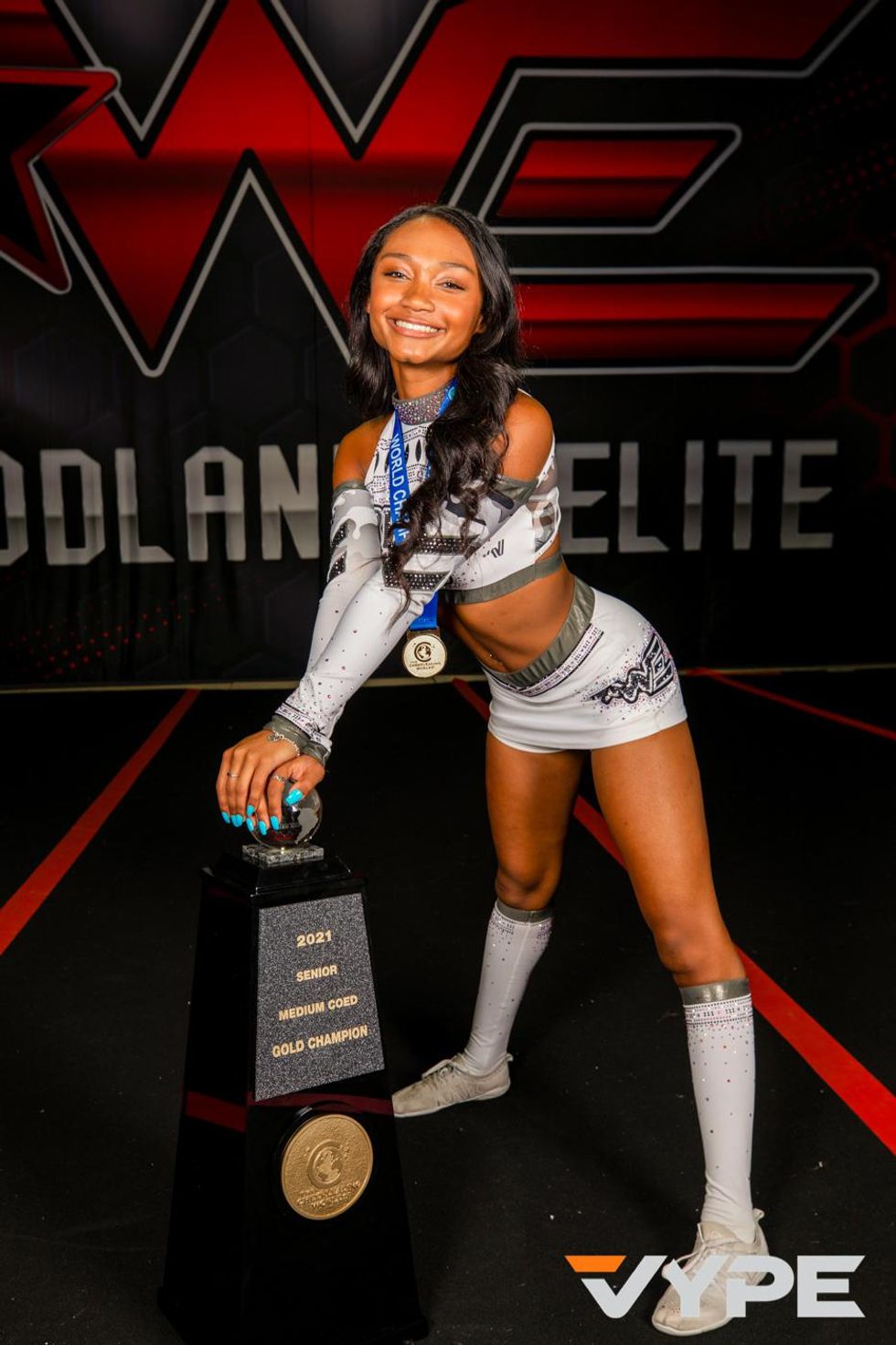 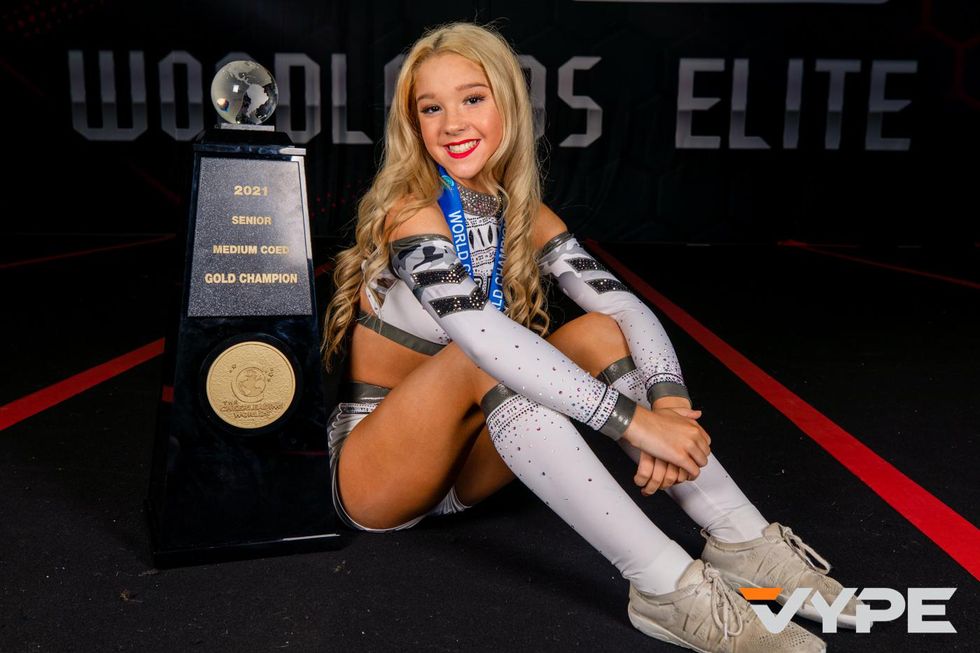 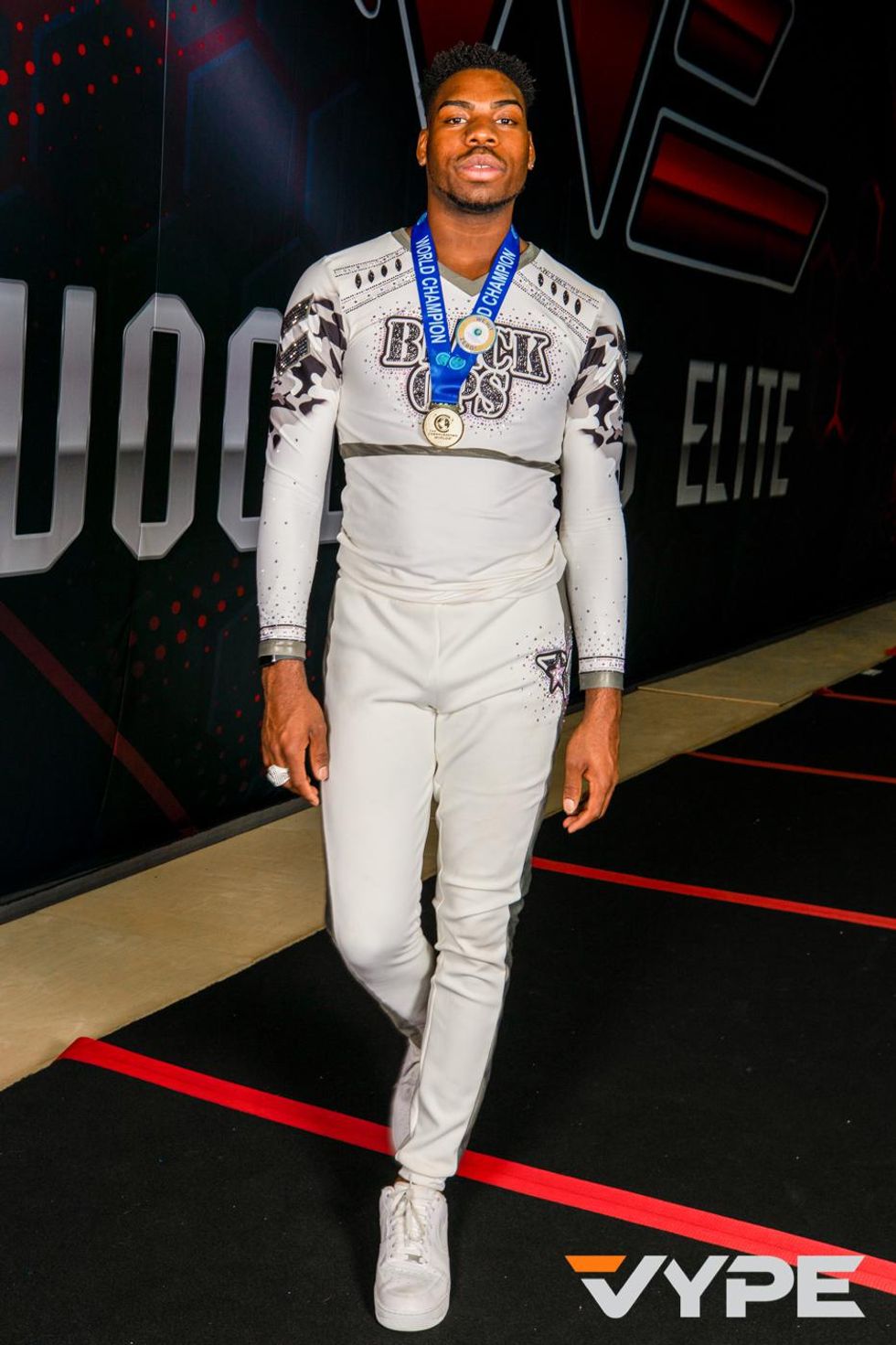 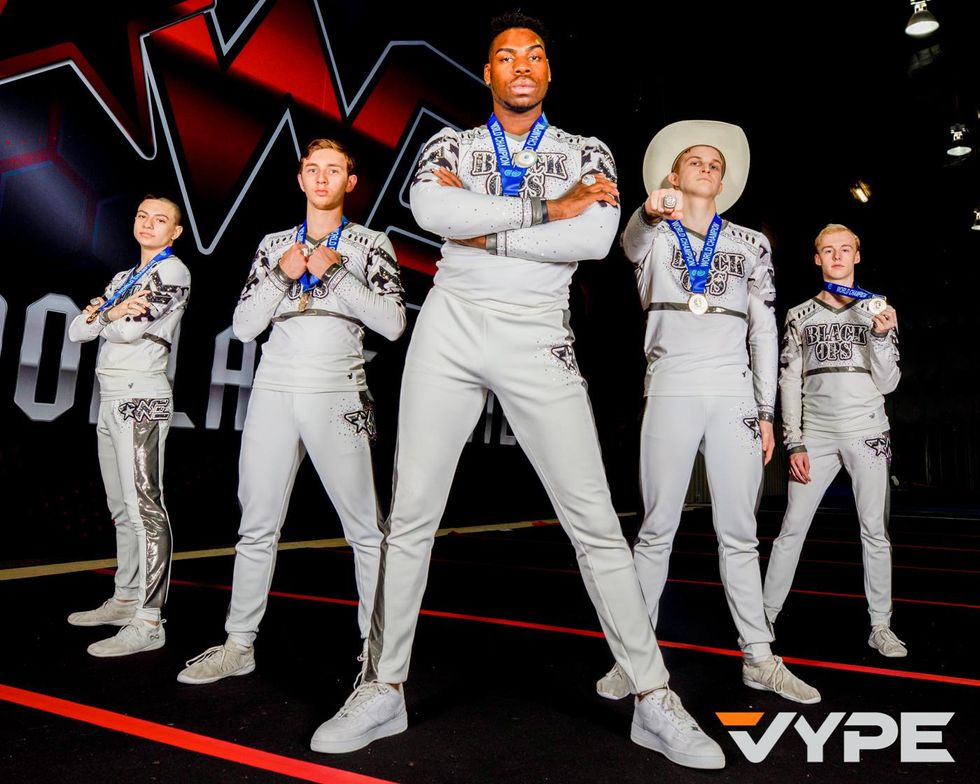 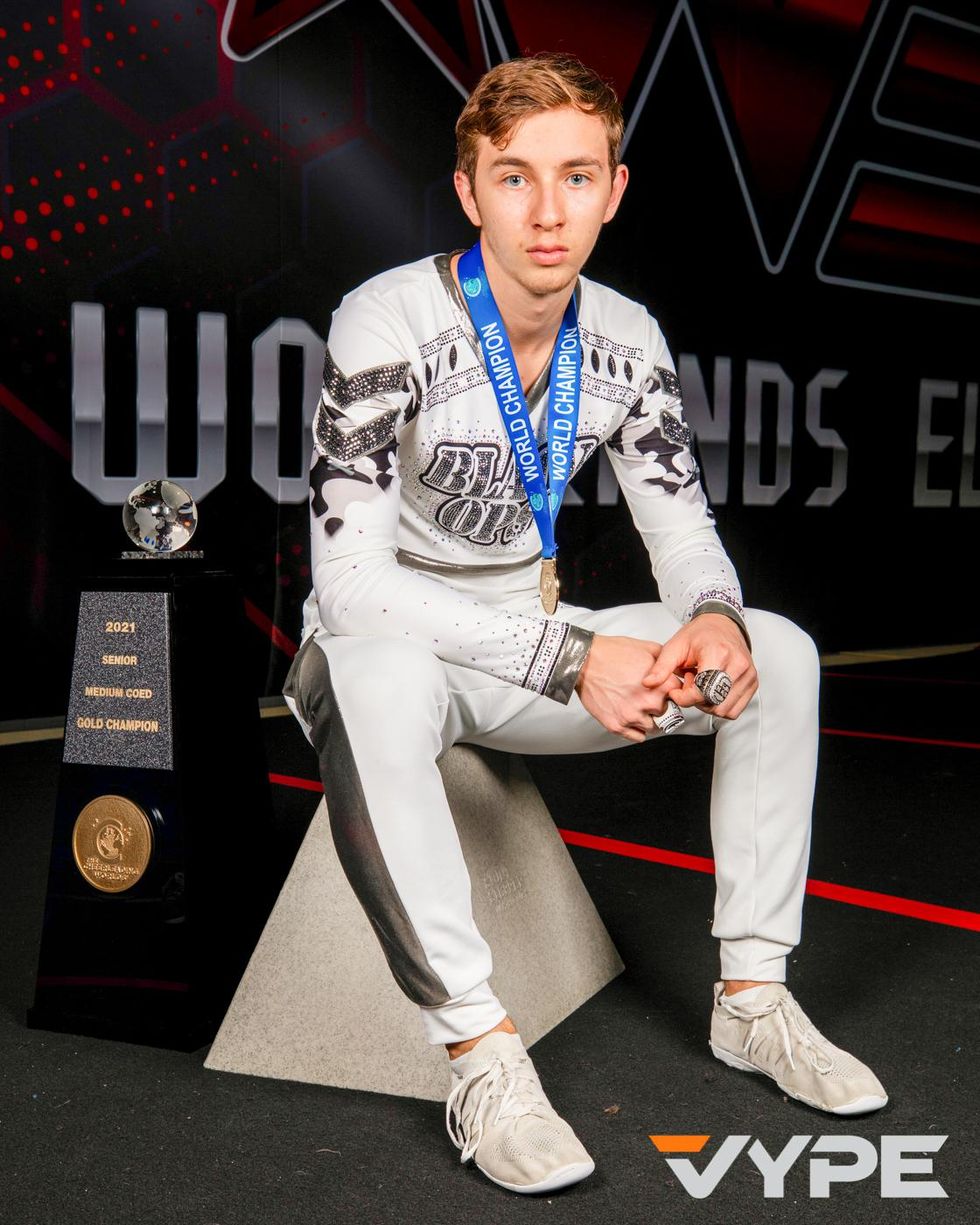 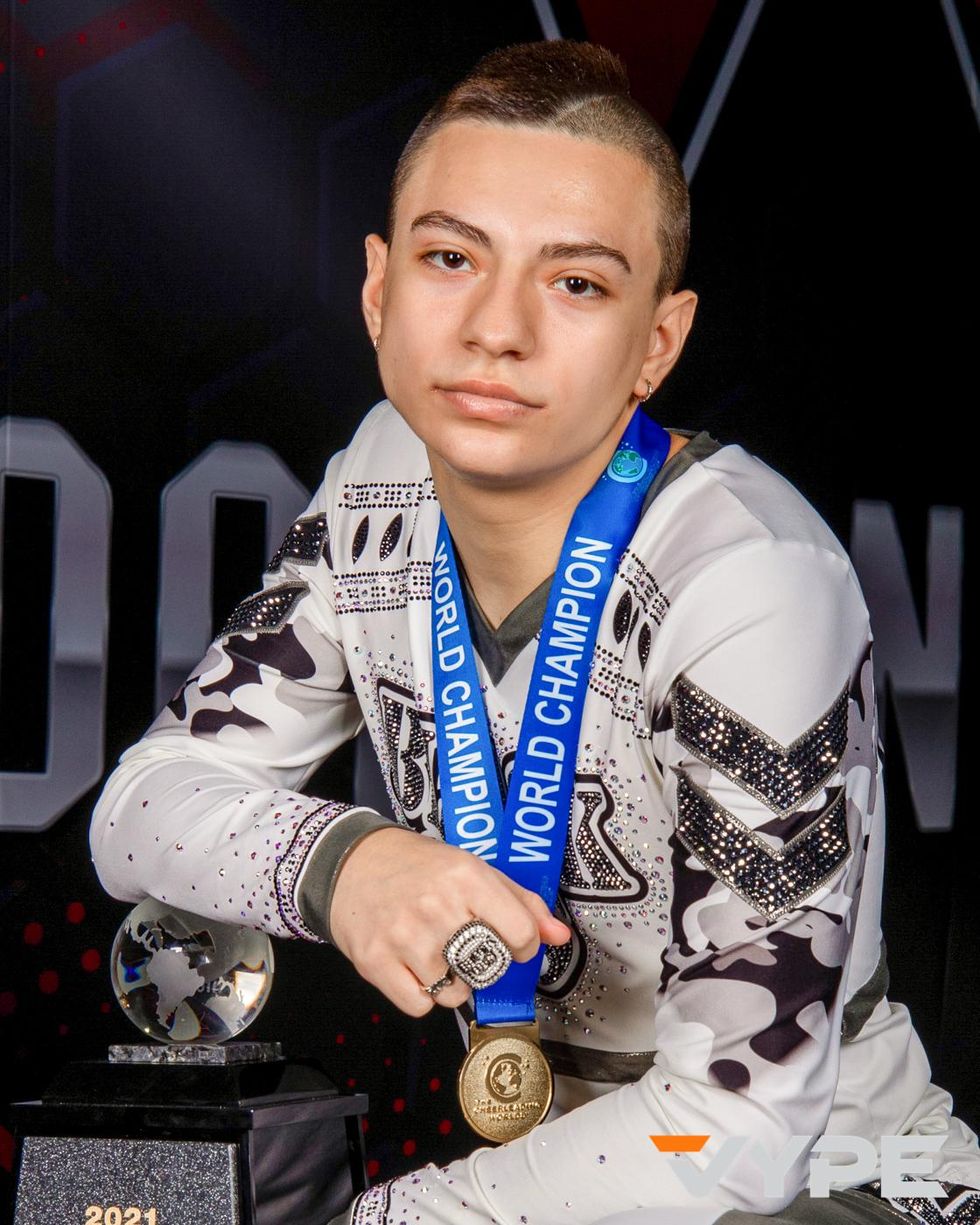 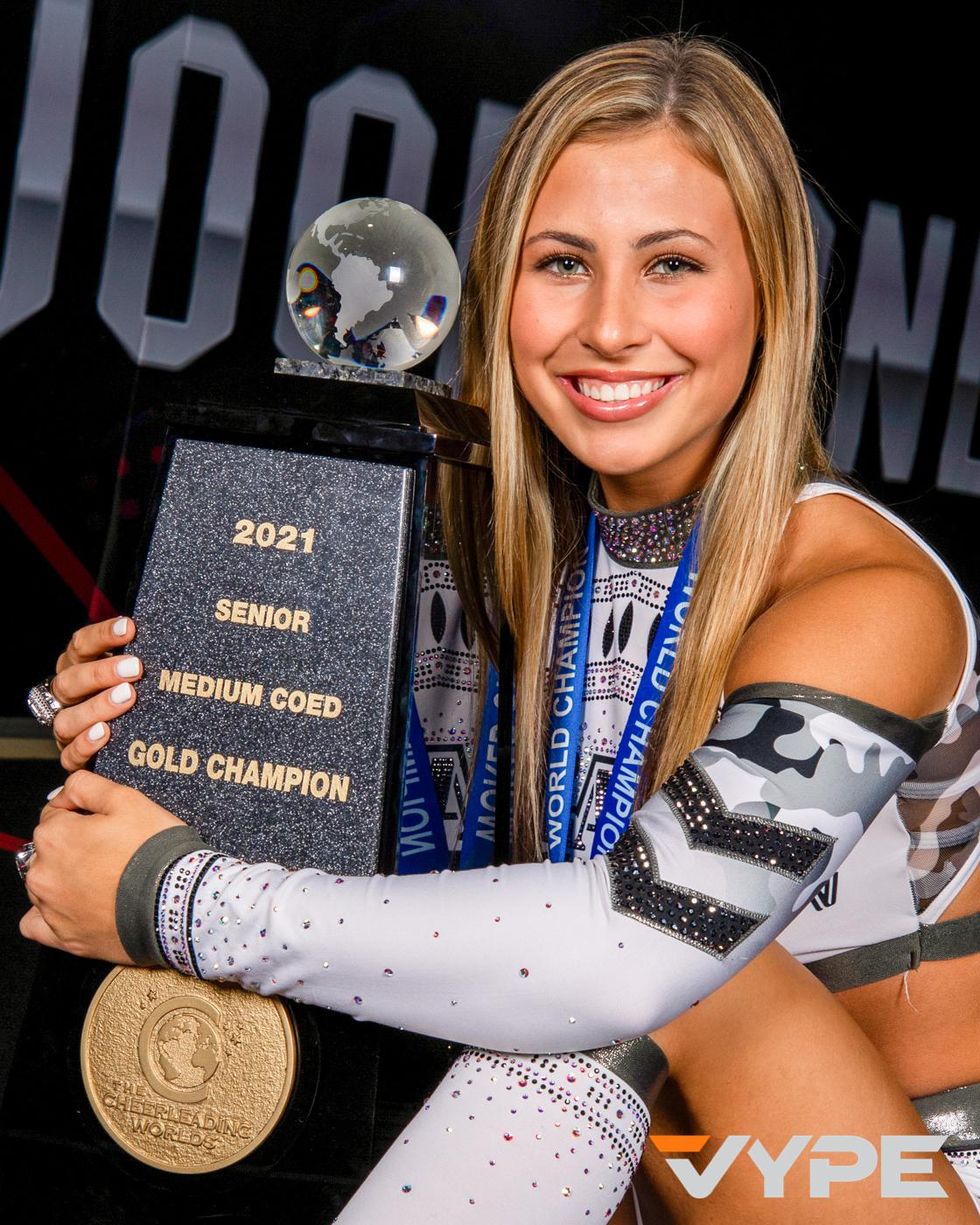 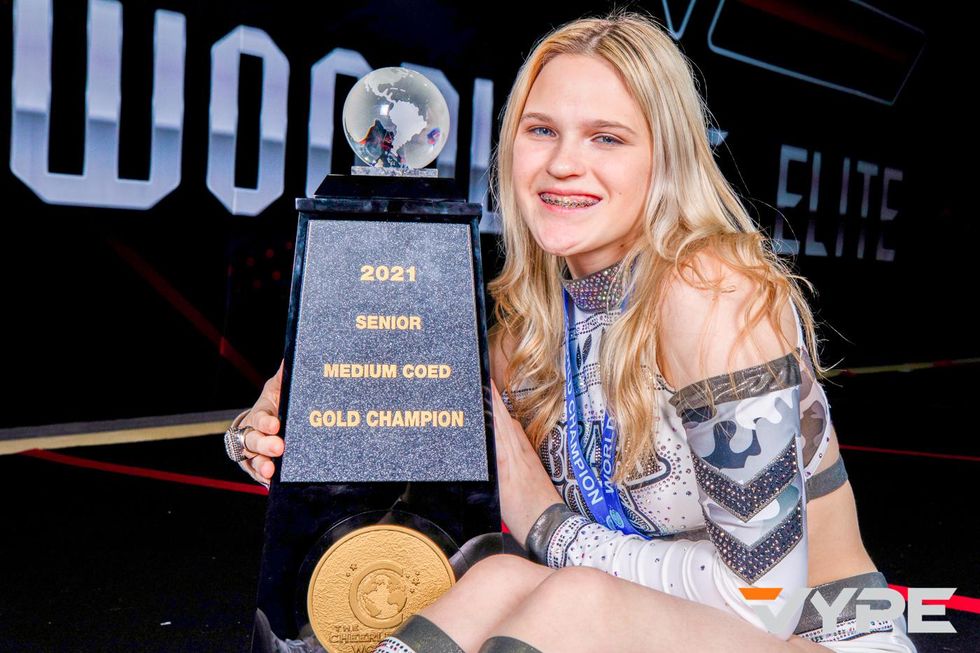 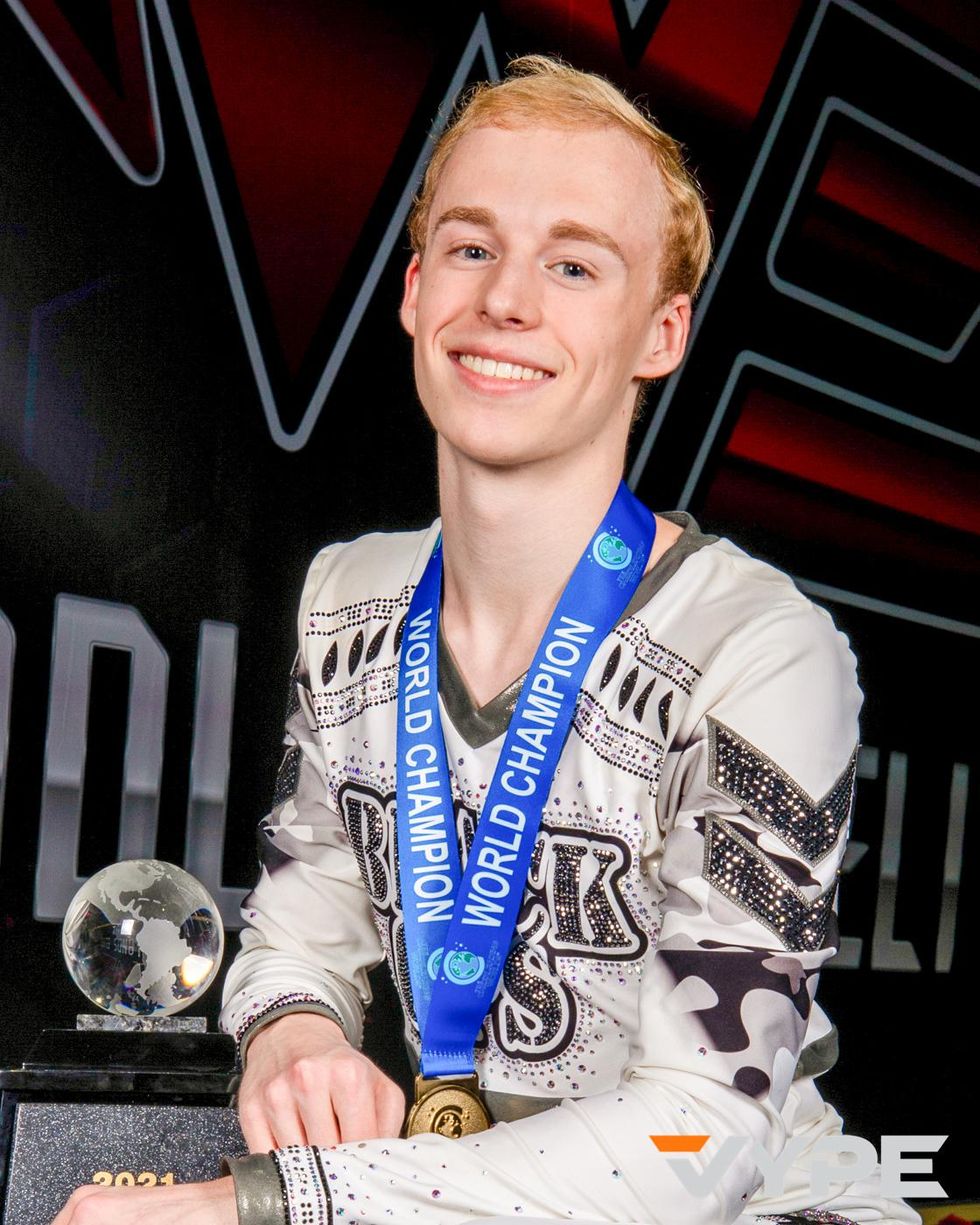 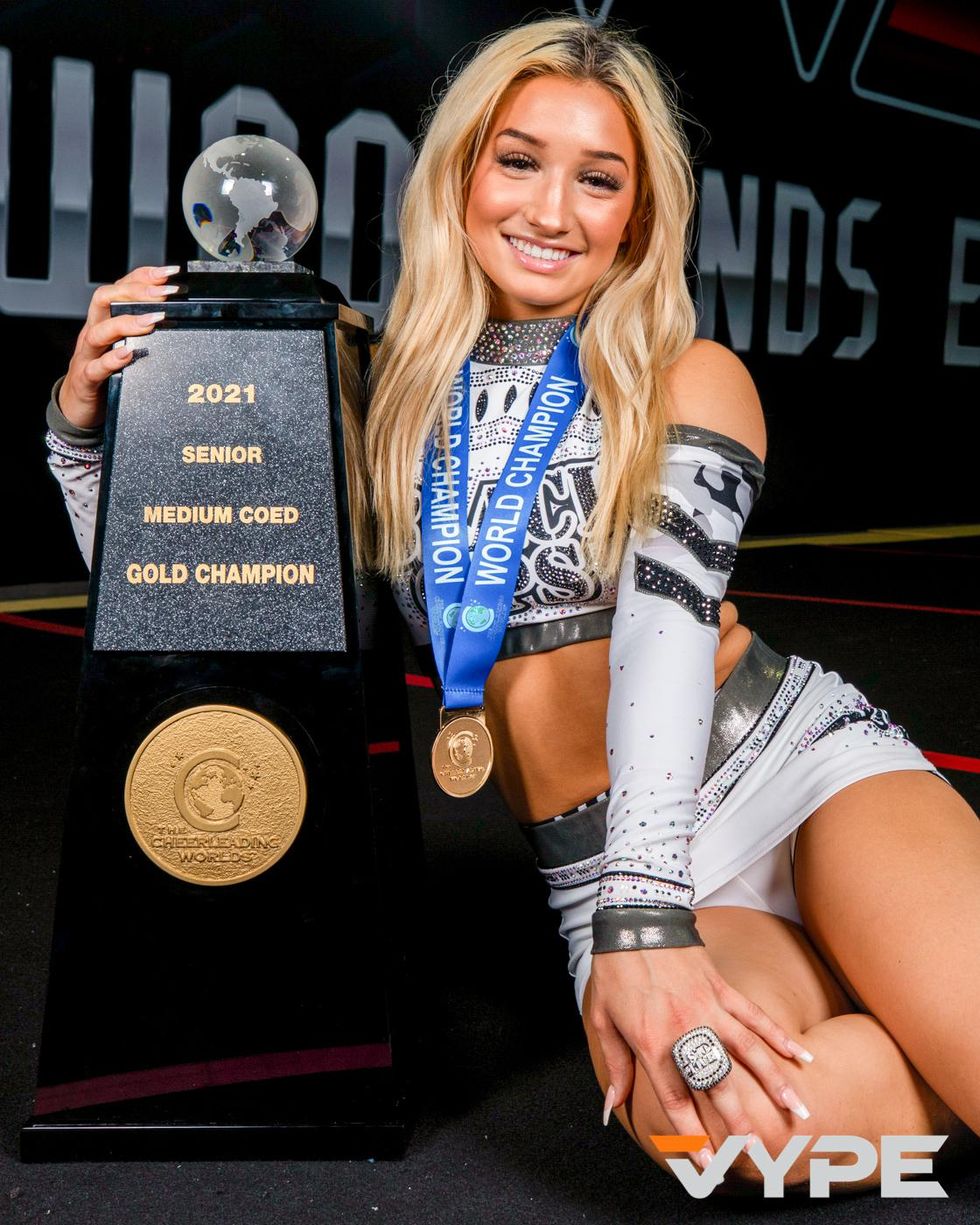 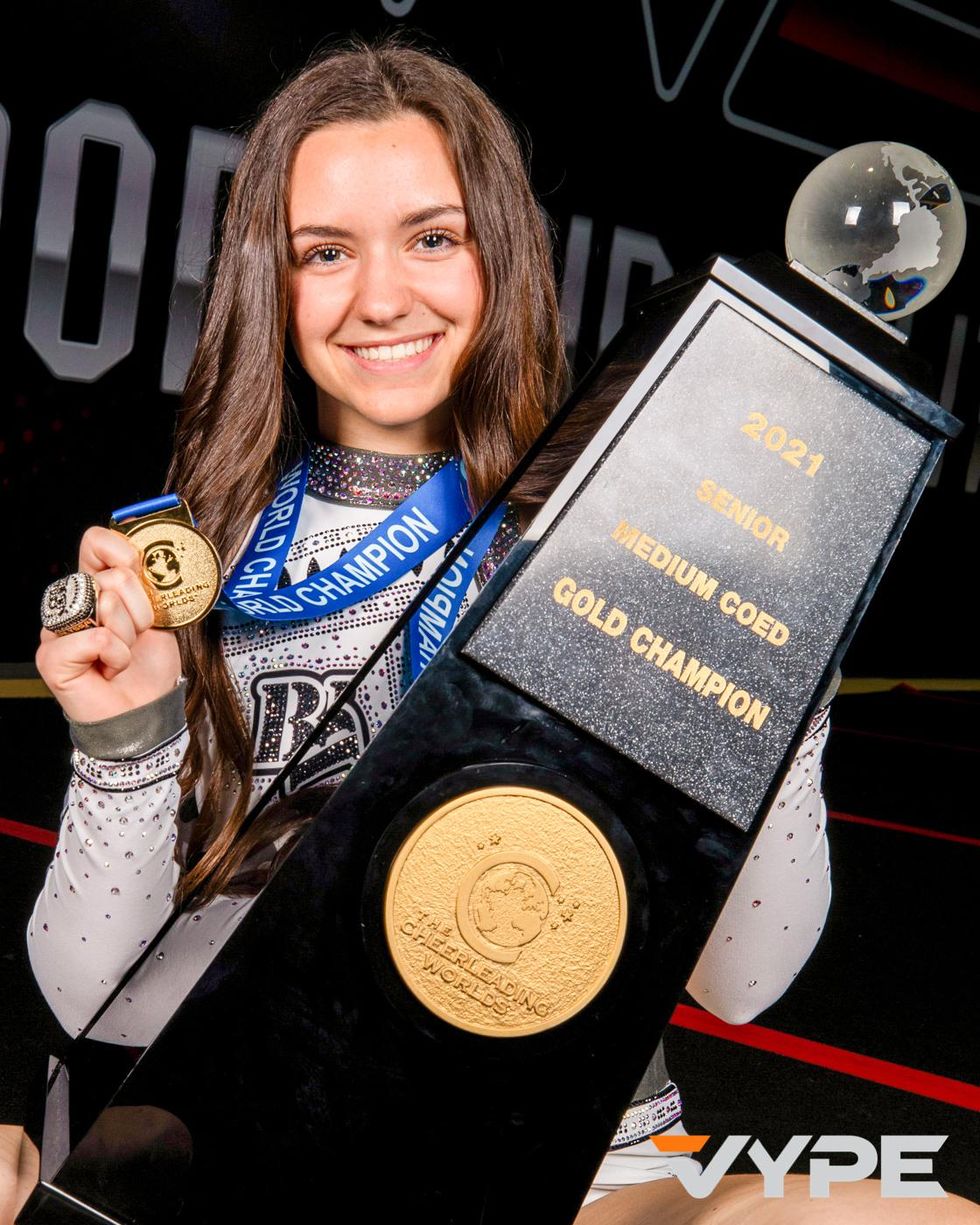 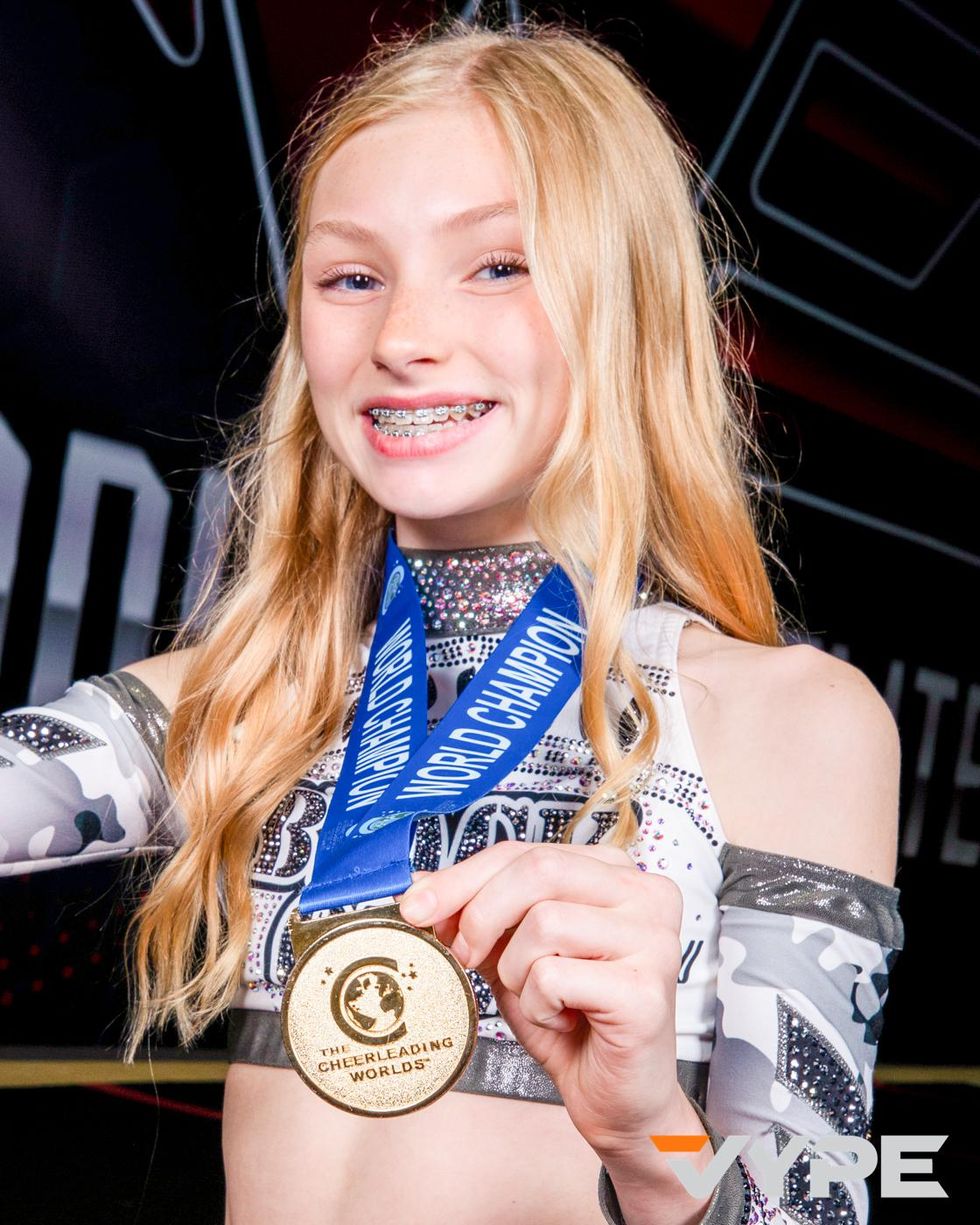 "Winning Worlds was unreal," Koop said. "We really had no words when they announced our name. It was just a moment that we knew all of our hard work and dedication had paid off. What made it so special was winning it with your best friends."

As many clear the mat one last time, the day of our visit hundreds of athletes were stretching and tumbling as they prepared the 2021-22 tryouts that were minutes away.

They don't bask in their glory for long as it's back to work for the nation's best.

"We had a mantra, 'For God and Good Karma', we do this sport and we bust our butts and work hard for God for giving us the talents and strengths," Marshall-Green said. "We preach putting good karma into the world and you get it back. Be good to one another. That's what we are trying to teach these young adults, so I hope that's the lesson they learn when they come here."