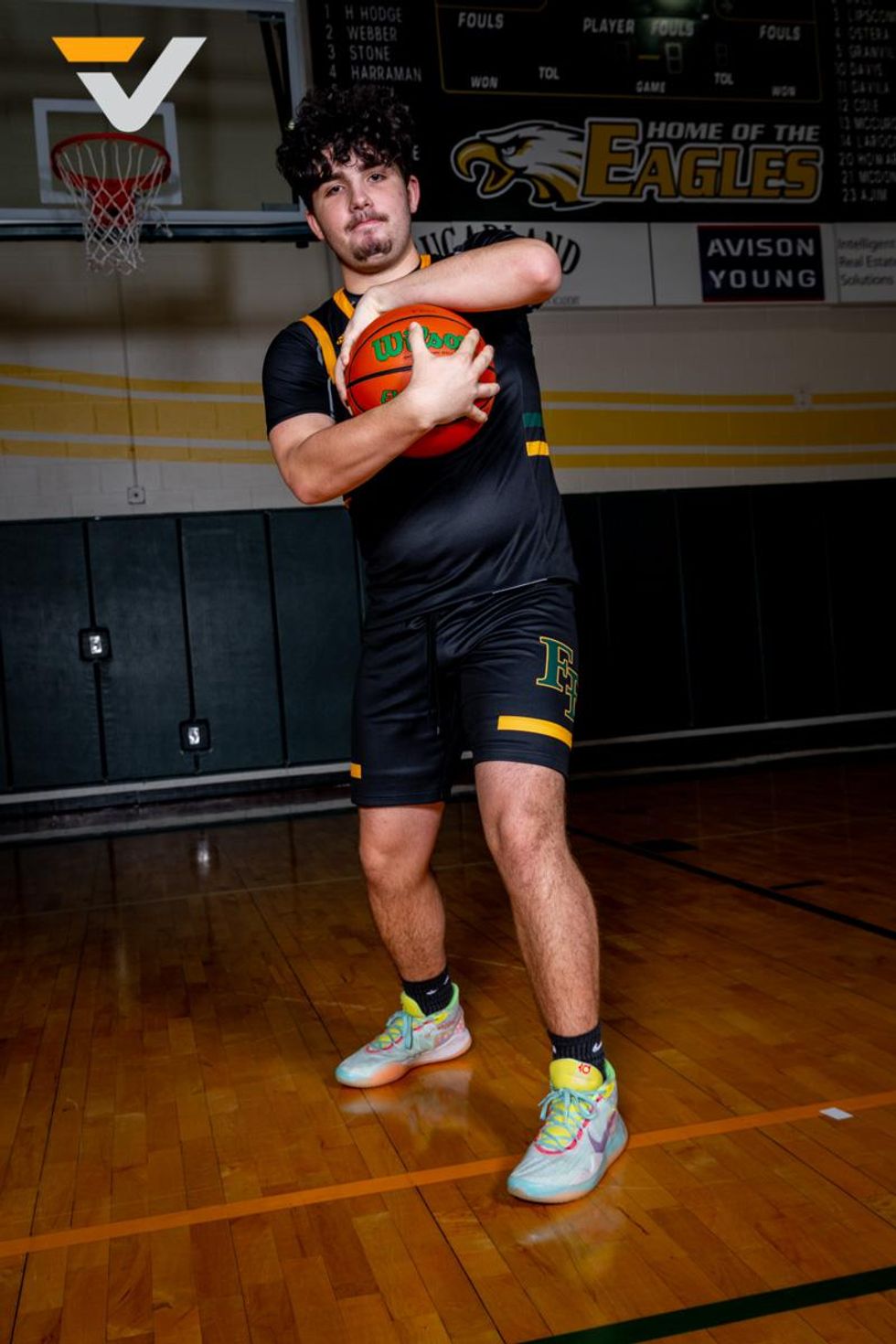 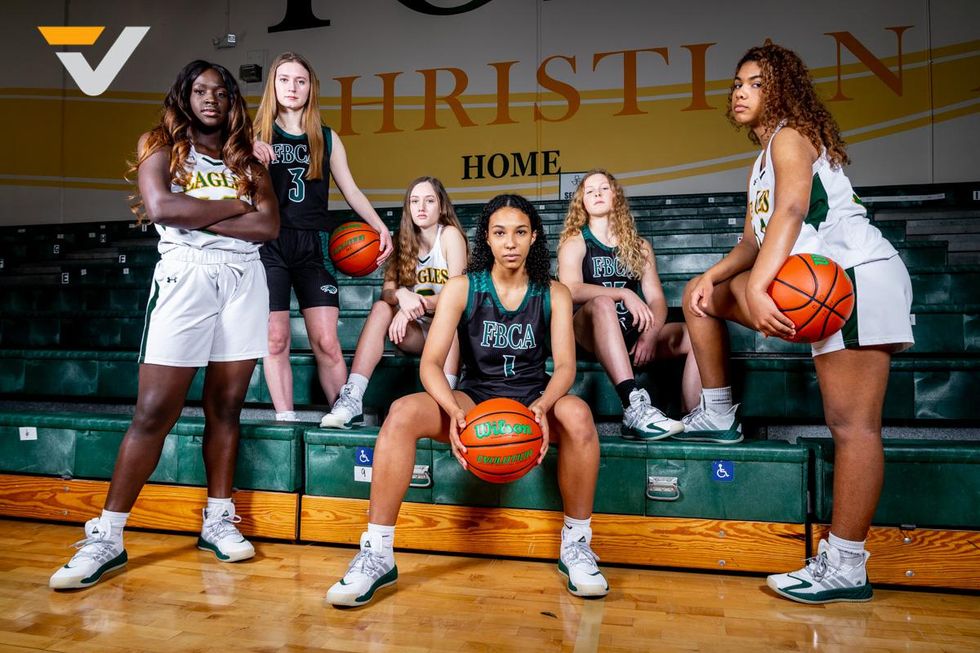 COACH TREY PHILLIPS LED HIS TEAM TO A 14-9 OVERALL RECORD AND THEIR DISTRICT RECORD WAS GOOD ENOUGH TO FINISH THIRD IN CONFERENCE PLAY. THE EAGLES BEAT AUSTIN'S HYDE PARK 44-37 IN THE BI-DISTRICT ROUND OF THE POSTSEASON BUT FELL IN AREA TO SAINT JOSEPH ACADEMY OF BROWNSVILLE.

The straw who stirred the drink was Nyah White. The senior averaged just over 10 points per game as she was named all-state, honorable mention and first-team, all-district.

Senior Samantha Williams also had a solid season with a first-team nod after scoring at a 7.5 ppg clip. Junior Angel Nwodu and sophomore Macy Granville return next season after a second-team nod. Senior Mary-Katherine Ferrell also was a second-teamer. 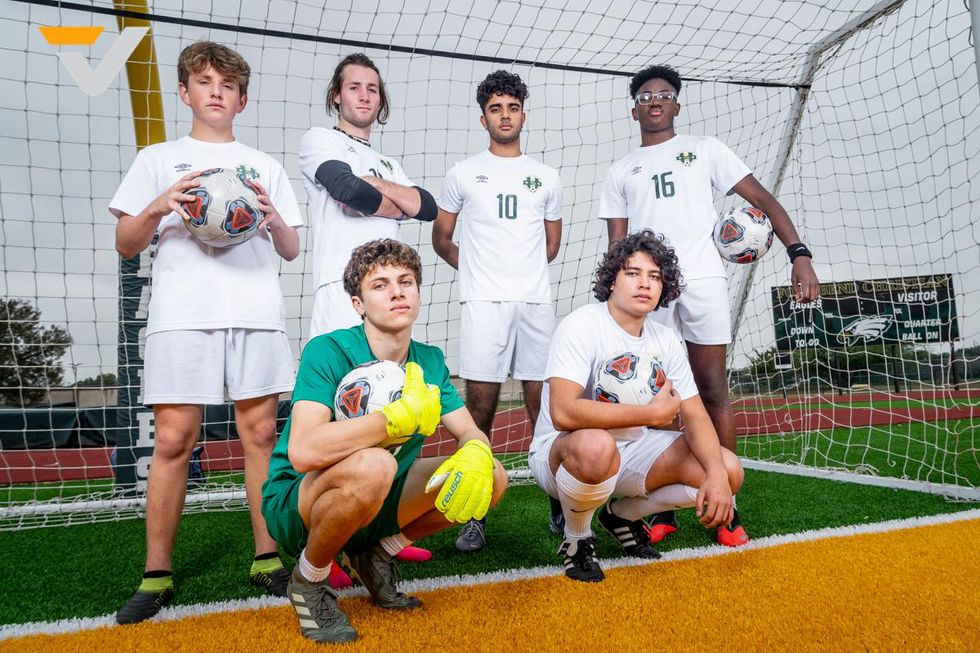 THE FORT BEND CHRISTIAN ACADEMY BOYS SOCCER TEAM FINISHED THIRD IN A VERY COMPETITIVE DISTRICT. THE EAGLES HOSTED A PLAYOFF GAME FOR THE FIRST TIME IN SEVERAL SEASONS AND KNOCKED OFF BRENTWOOD CHRISTIAN 4-0 IN THE BI-DISTRICT ROUND.

FBCA's season came to an end at the hands of St. Joseph Academy of Brownsville, 1-0, in an area round contest. 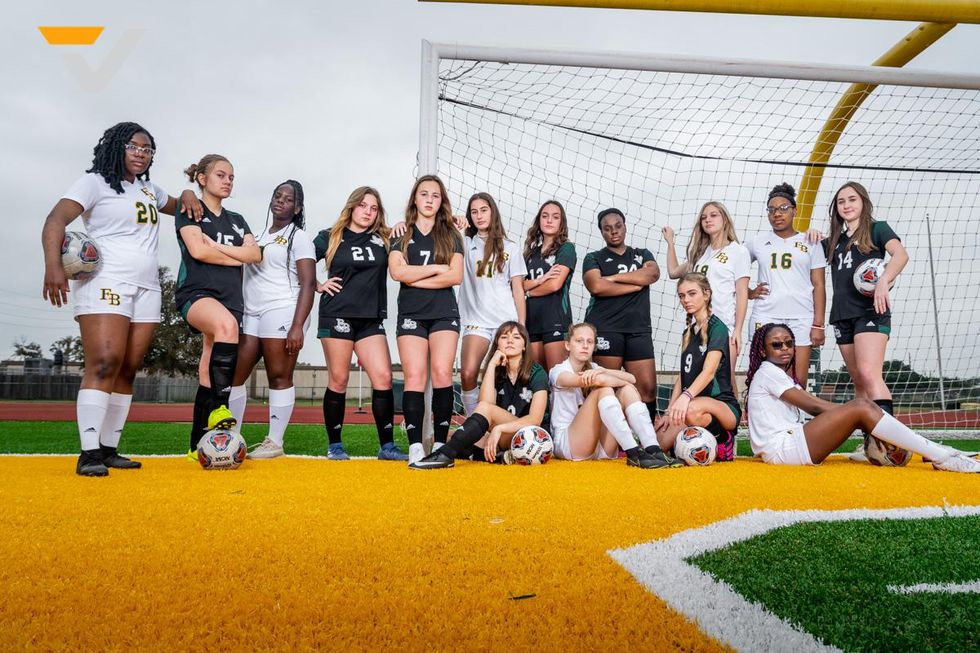 THE GIRLS TEAM HAD A SOLID SEASON, COMING OUT OF COVID. THE EAGLES LOST IN THE BI-DISTRICT ROUND TO ST. JOHN PAUL II OF CORPUS CHRISTI. 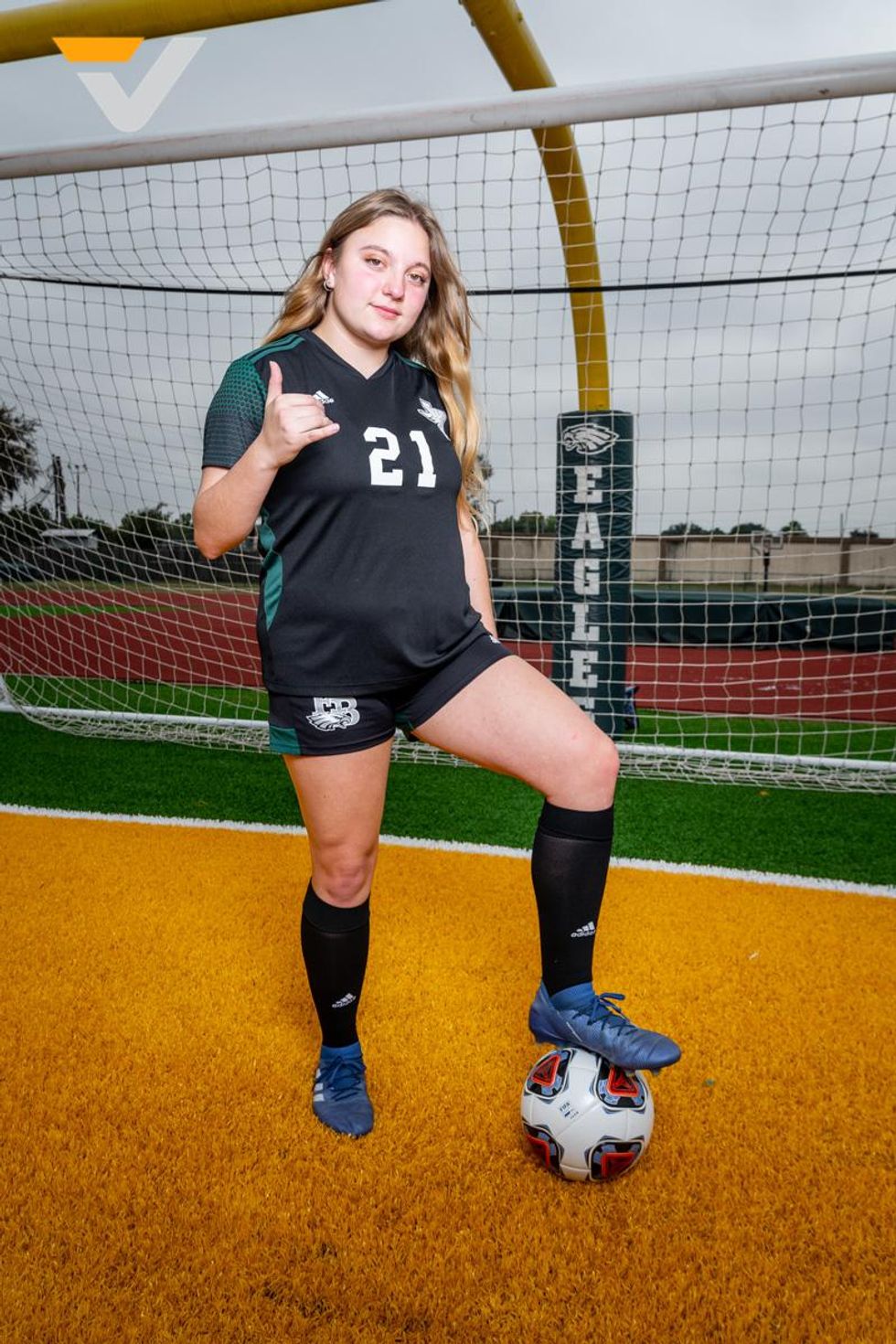 The Eagles were led by freshman Kyra Whitman, who was named first-team, all-district. The defense flexed all season as Abigail Preng and Jessica Crocker earned second-team, all-district nods. Crocker was a lock-down goal-keeper. 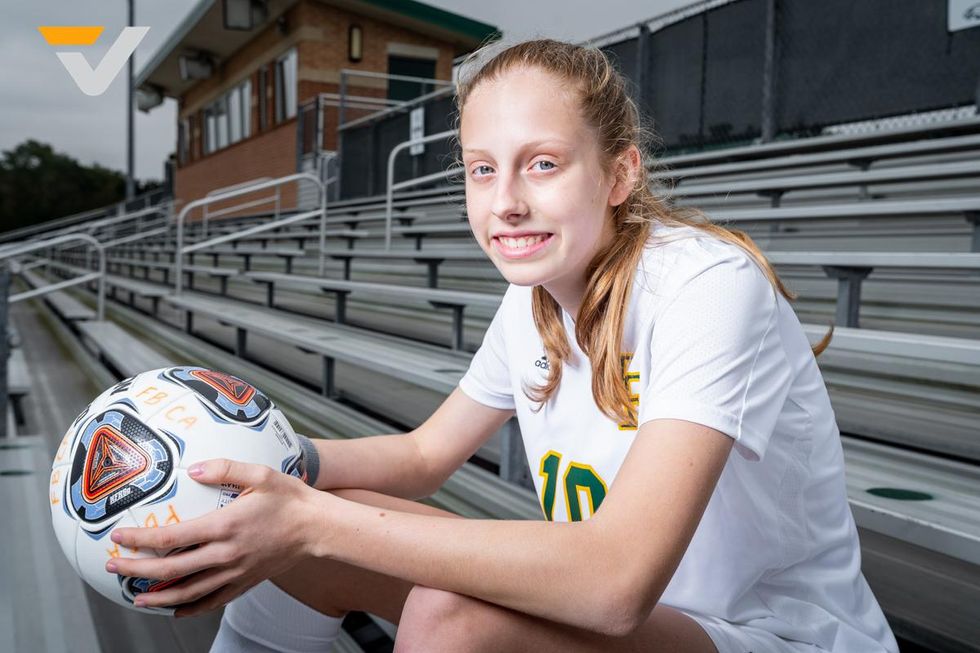 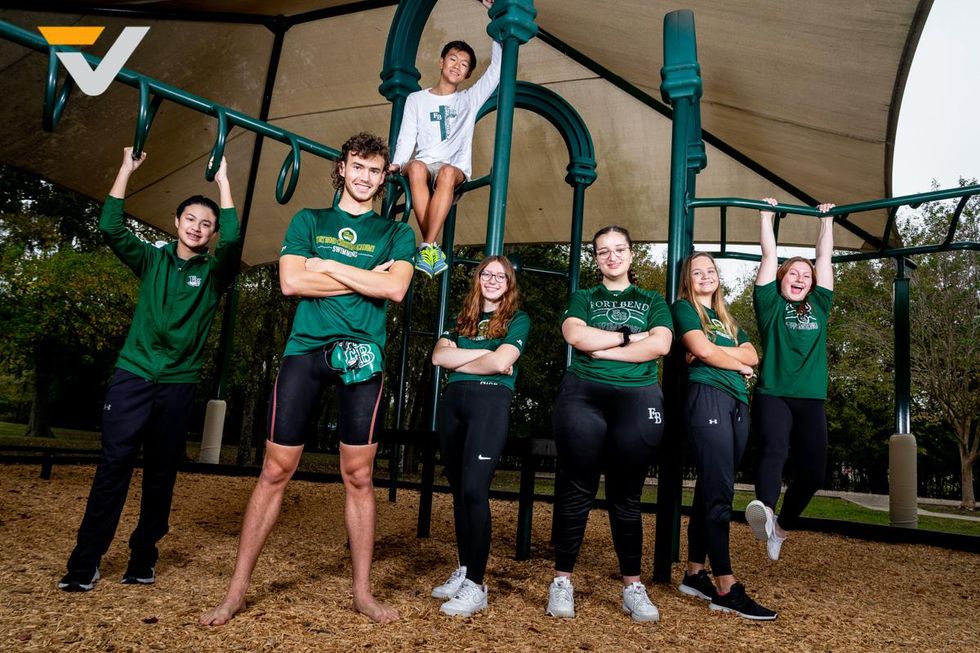 FORT BEND CHRISTIAN JUNIOR GRANT KLATT IS A BEAST IN THE POOL. HE VIRTUALLY HOLDS EVERY BOYS SWIMMING RECORD AT FBCA.