THERE ARE TWO CORNERSTONES TO AJ JONES' VOLLEYBALL PROGRAM – COMPETITION AND INSTILLING CONFIDENCE.

For a volleyball team, those qualities are both important to ensure success between the lines when the lights get bright.

Jones just finished her second year leading the Tigers' program and is all-in on building this program for the future, which looks bright.

"We have some new outside talent coming in and I think we're going to bring up the level of competition in the gym," Jones said. "With all of our players back and healthy next season, we're going to be pretty unstoppable."

Two of the top players returning for the Tigers in 2021 include Estelle Johnsen and Olivia Melnikoff, who were both selected All-Region. Melnikoff secured her 326th dig this season and could become the first-ever Tiger to reach 500 digs. Freshman Lily Kuck led all underclassmen in the Region for kills, breaking a school record. Cali Bryan set a school record for digs in a set with 26.

Beyond the natural talent that it takes to win volleyball games, Jones also knows it takes a solid team bond.

"We do a lot of team bonding," Jones said. "One thing that I like to do is after every practice we have one girl sit in the middle and we all go around, say her name and what we like about her and what she brings to the court."

As Jones looks towards year three leading this group of Tigers, she knows where the key to success in 2021 lies.

"It's going to be a combination between our right side and our outside," she said. 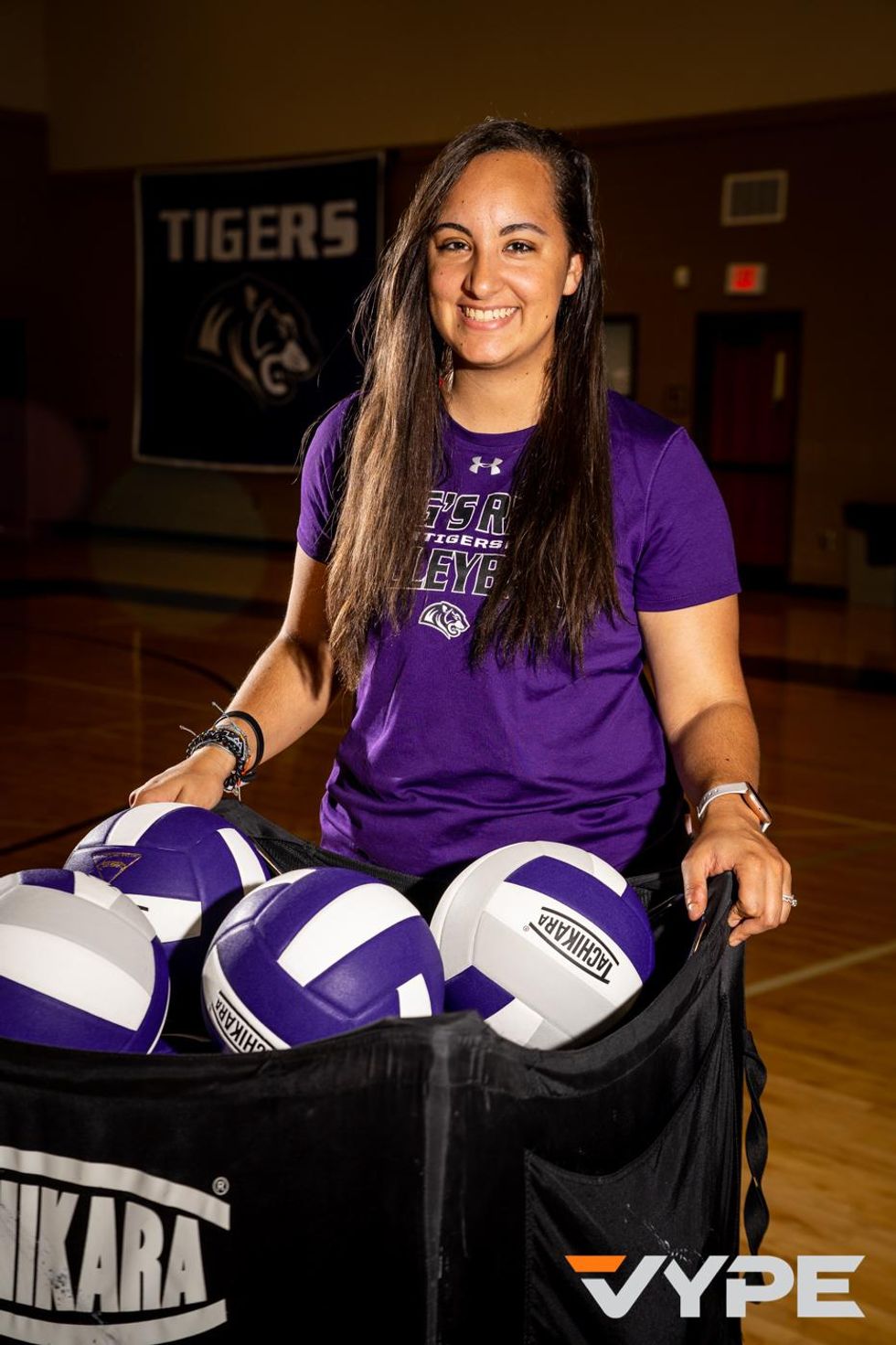 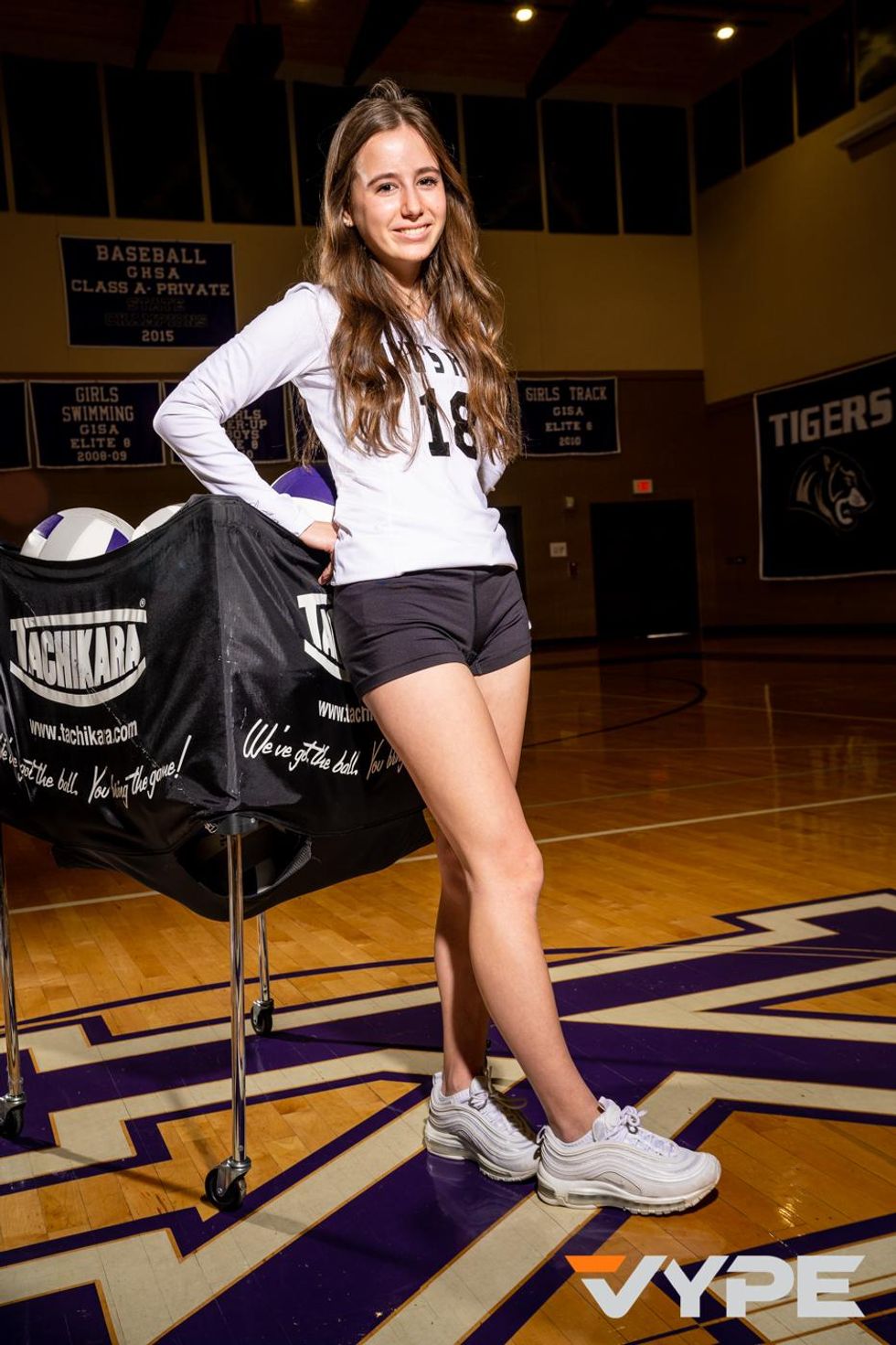 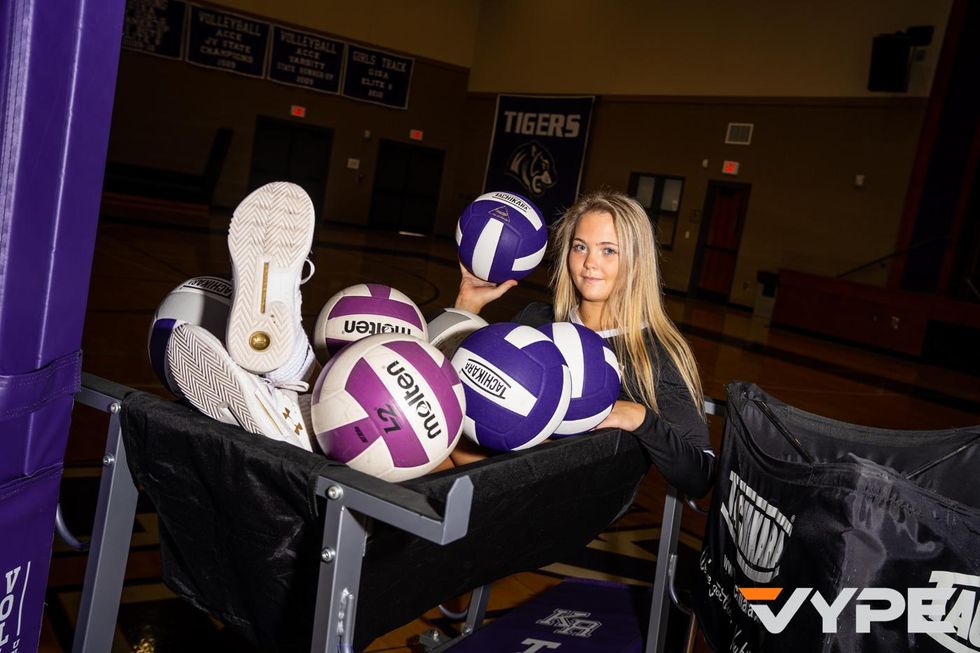 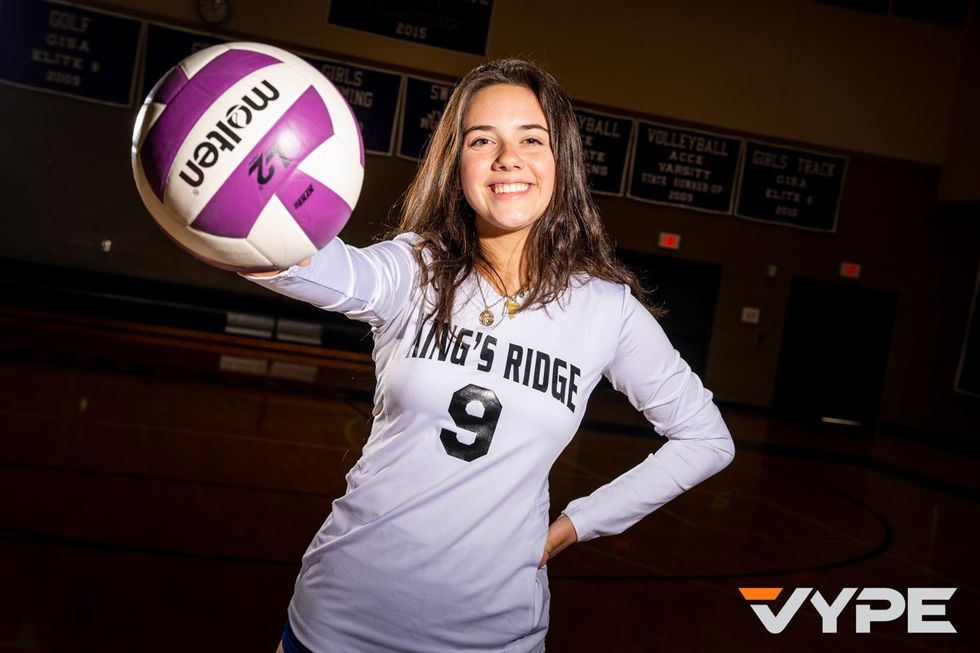 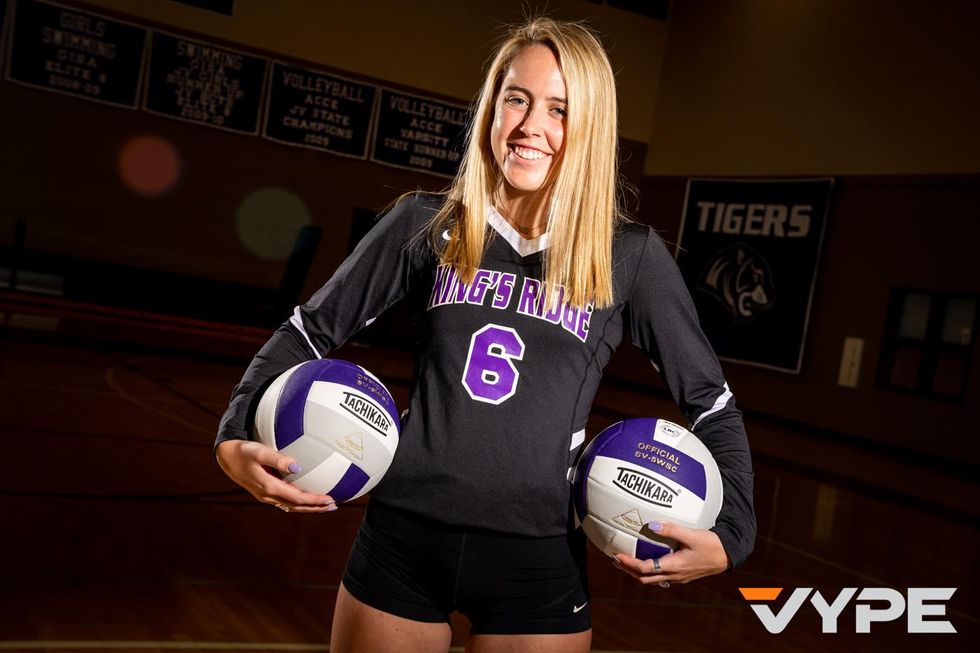 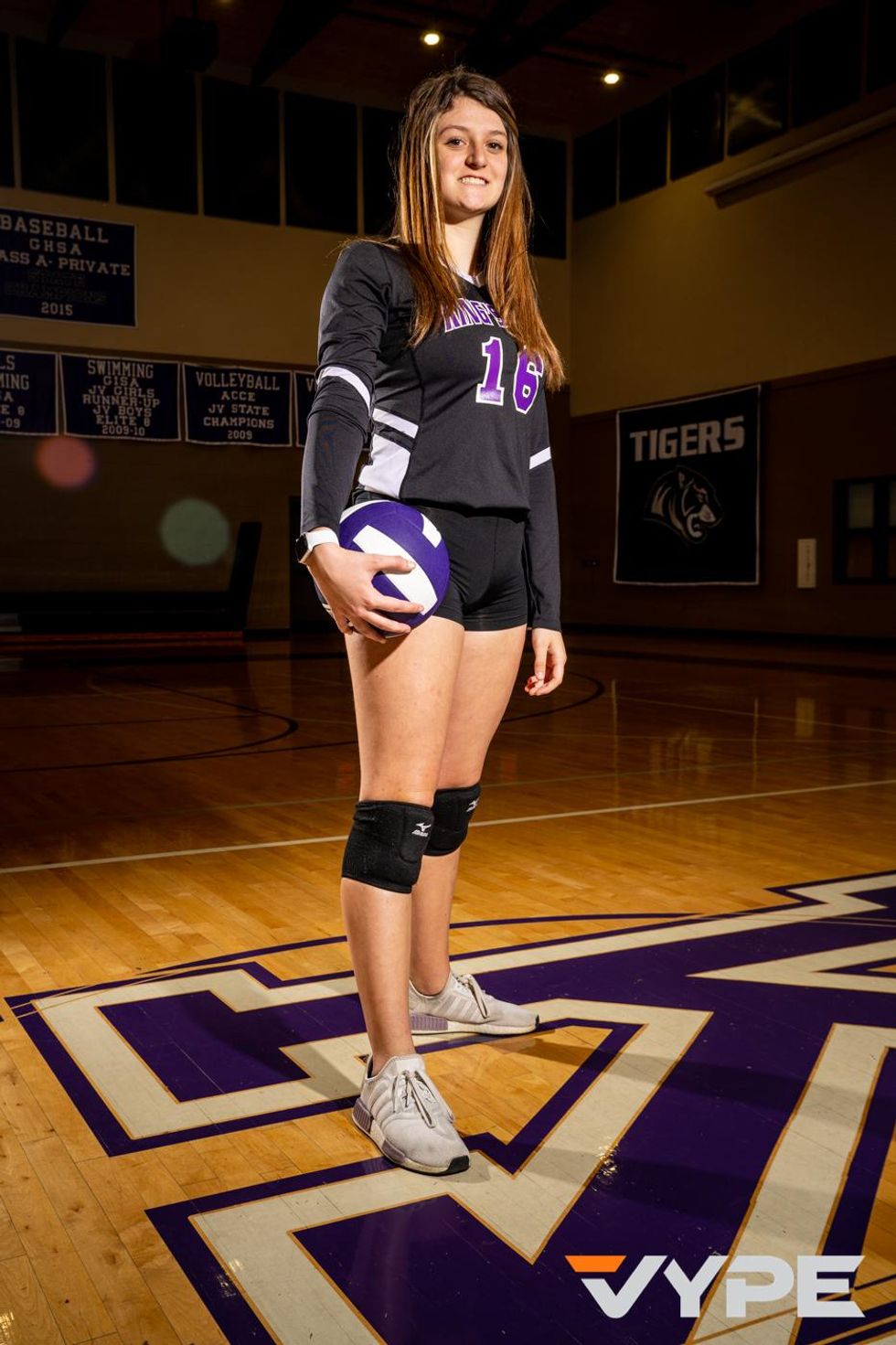 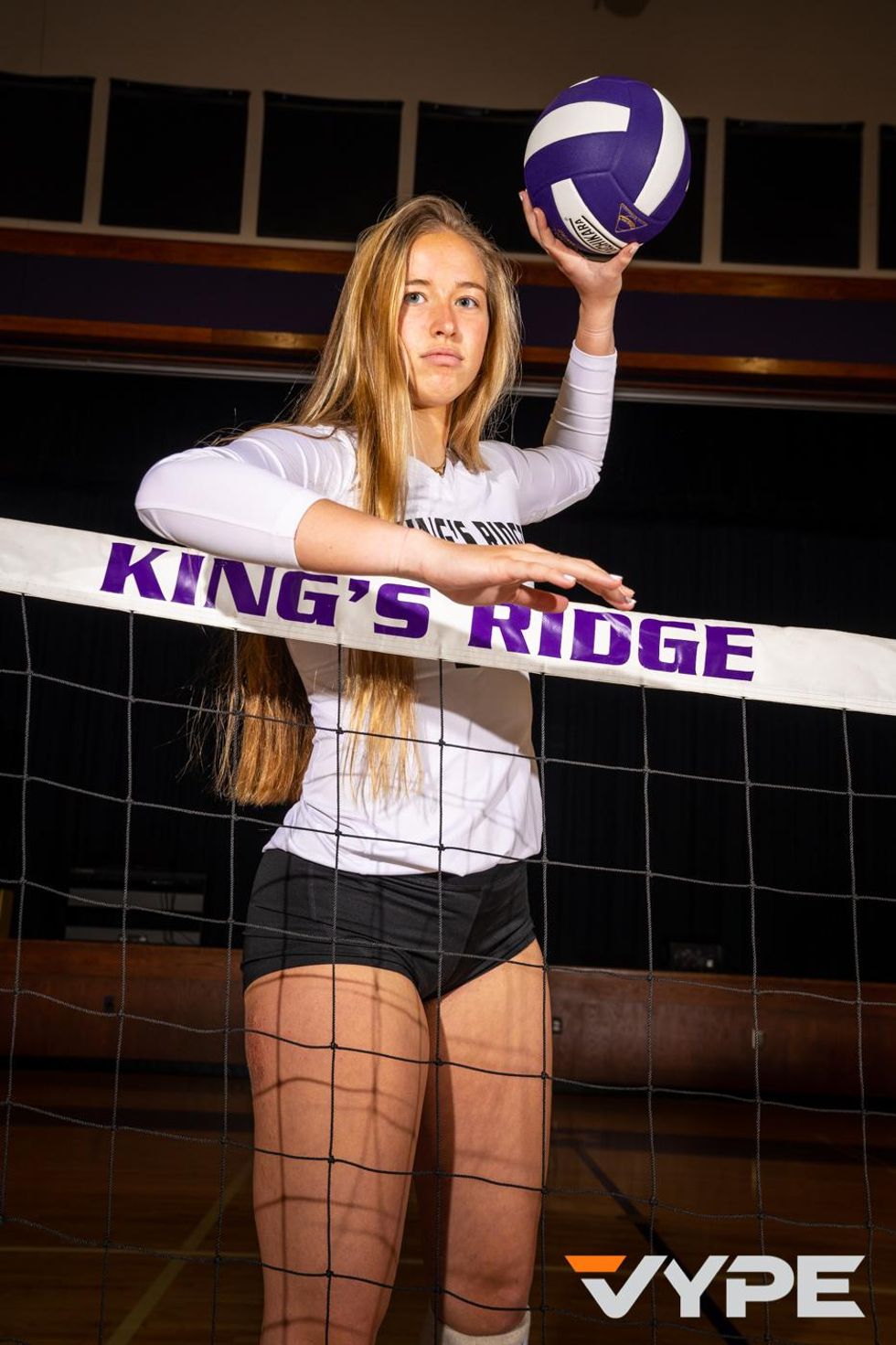 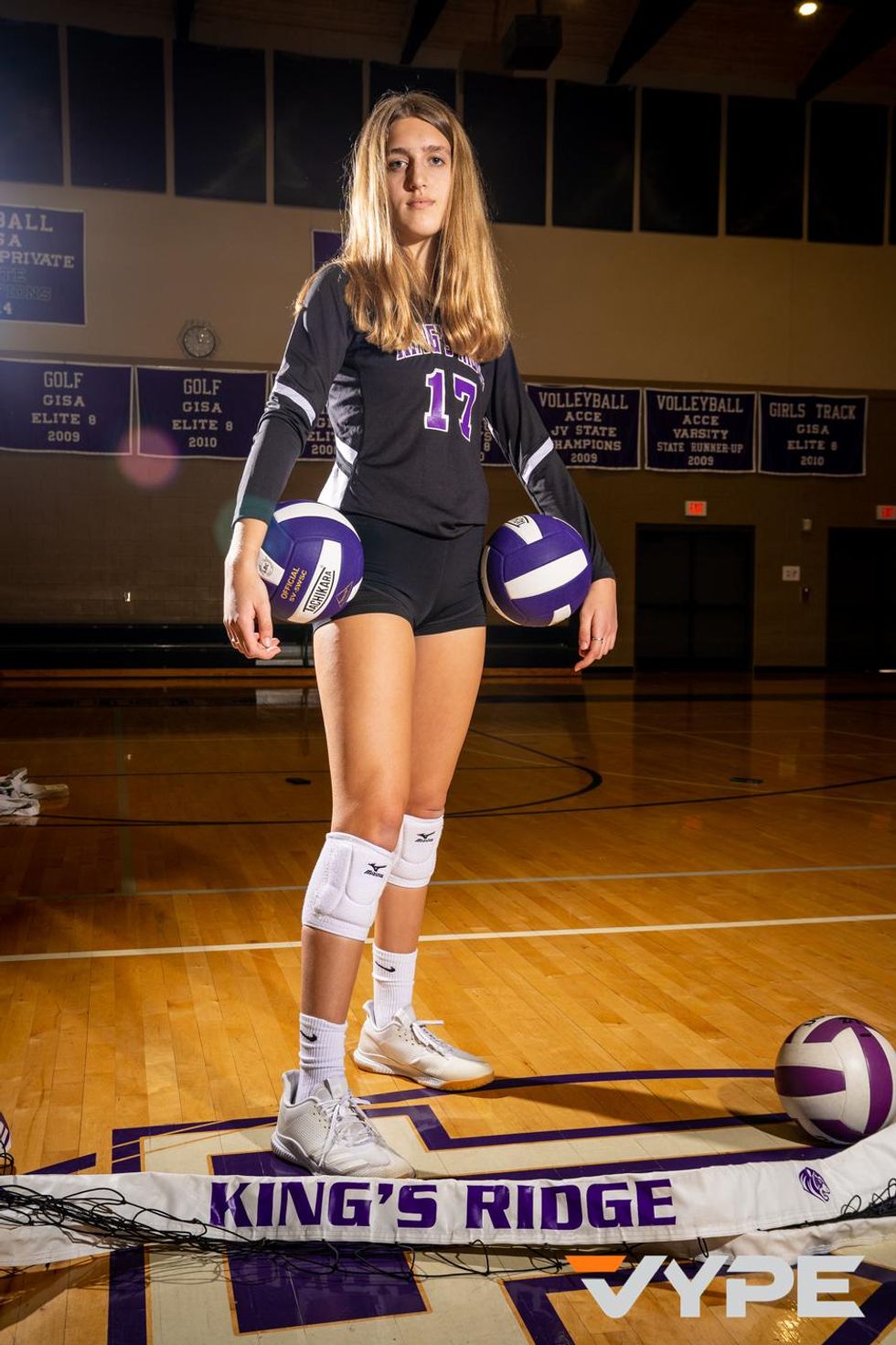 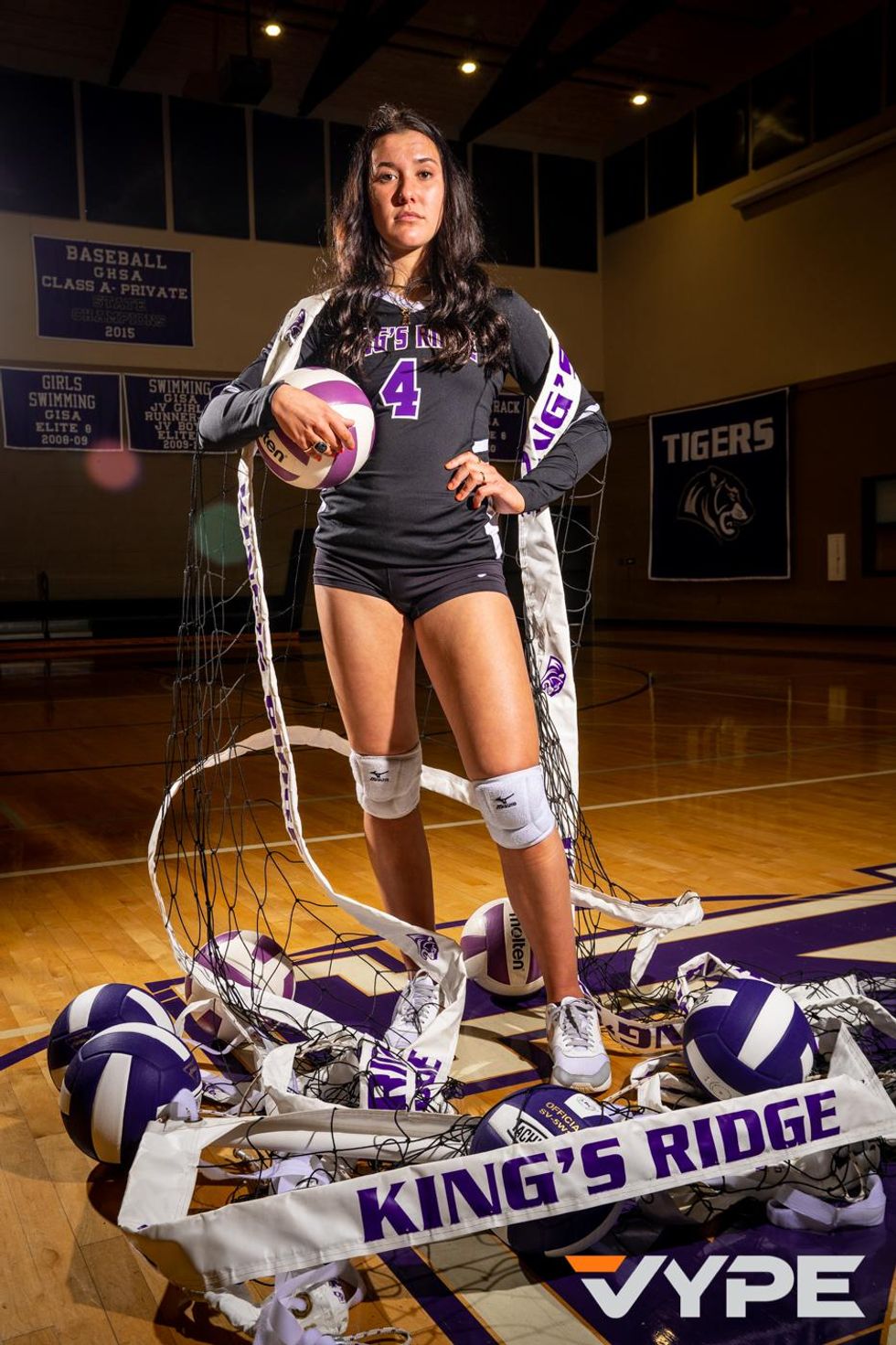 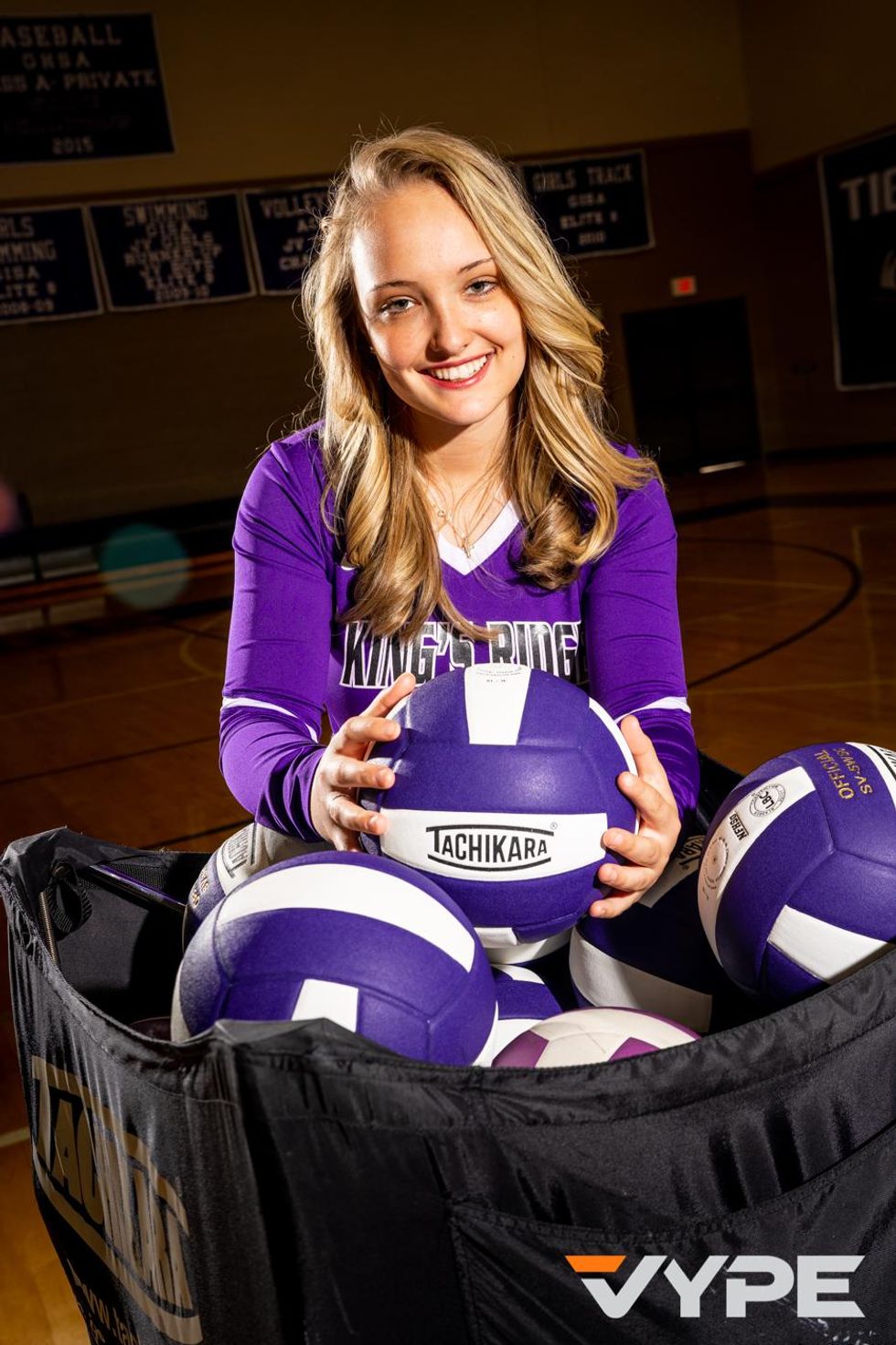 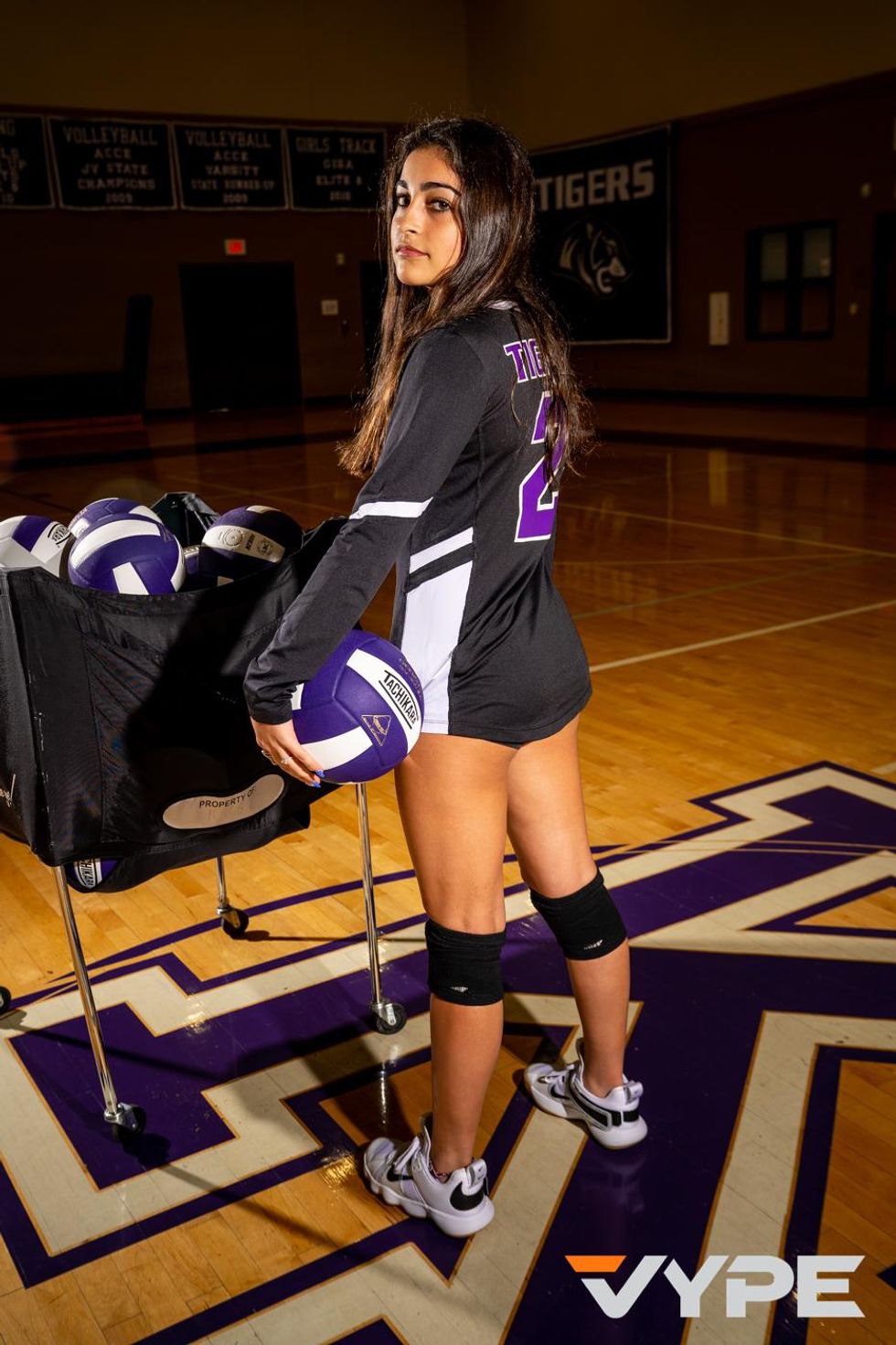 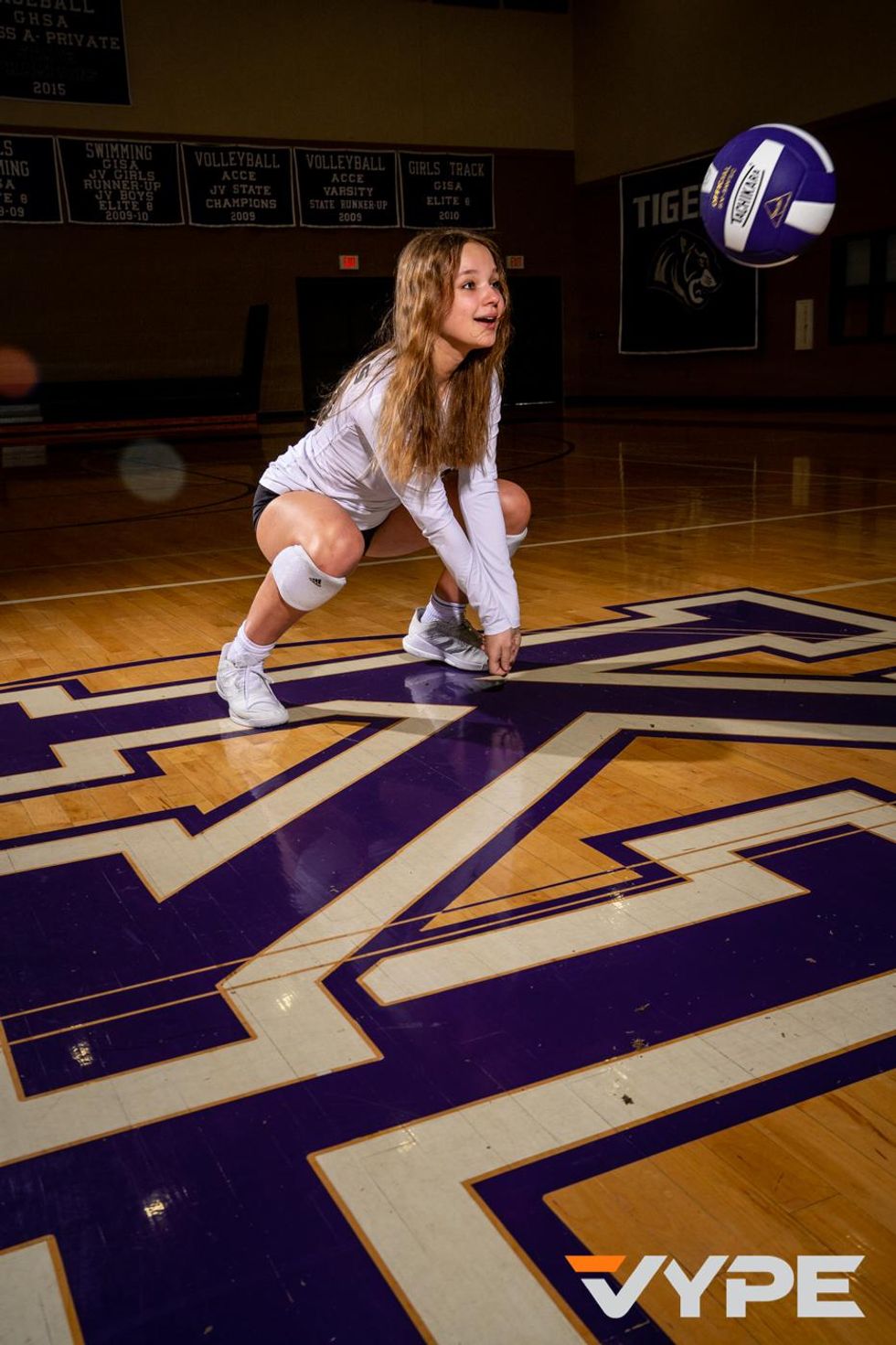