A hot start to our work week

WHEN YOU LOOK AT THE ROSTER FOR KING'S RIDGE SOFTBALL, YOU CAN INSTANTLY TELL THAT THE FUTURE IS BRIGHT FOR THESE YOUNG TIGERS.

In 2020, the Tigers played a junior varsity slate with a roster filled with underclassmen, guided by coach Crissy Watkins.

The foundation has been laid for big things to come at King's Ridge on the diamond.

"We had no seniors and no juniors this year," Watkins said. "We played a JV schedule, but we have a really strong group coming up. There are rising ninth and 10th graders and I'm really excited about their talent, their excitement and their love for the game.

"I think for the next few years we will be able to build around them and hopefully make a playoff appearance in the near future."

Along with coaching softball, Watkins took over the Athletic Director role this year as well.

With the added responsibility of that role, overseeing all of athletics and not just her program, Watkins decided to step away from coaching softball and brought in a ringer.

"He is well known in the community," Watkins said of Todd. "I think he's going to be great. He's passionate, he knows the game. He's coached travel ball, he's coached feeder ball and he's coached his own daughters.

I think our kids are really going to like him and I think he's going to do a great job with the program."

For Todd, this program is an exciting prospect, considering he brings back everyone for the next two years. He hopes to build a contender for years to come. 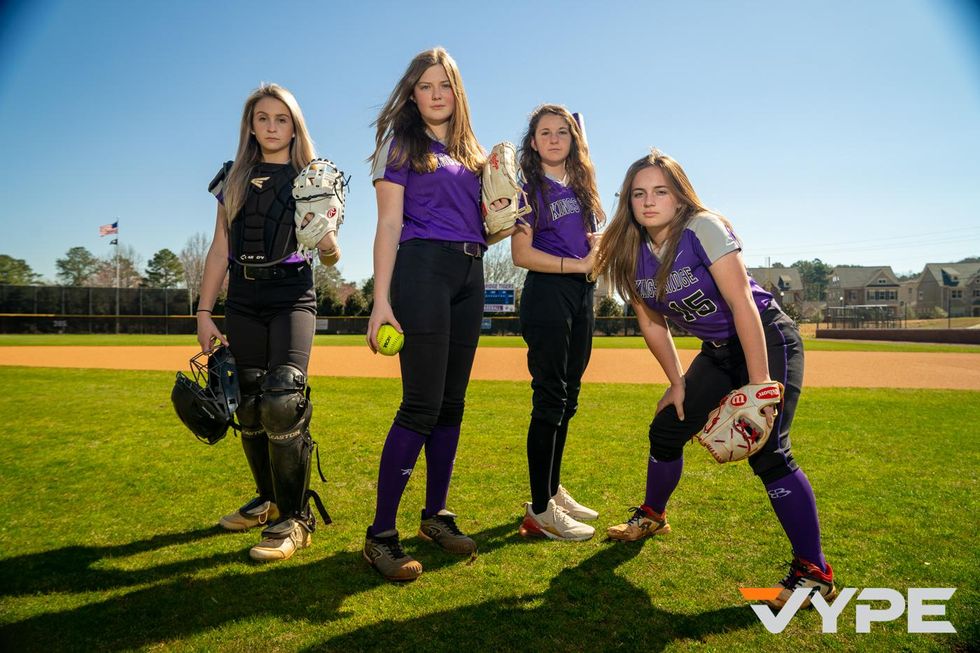 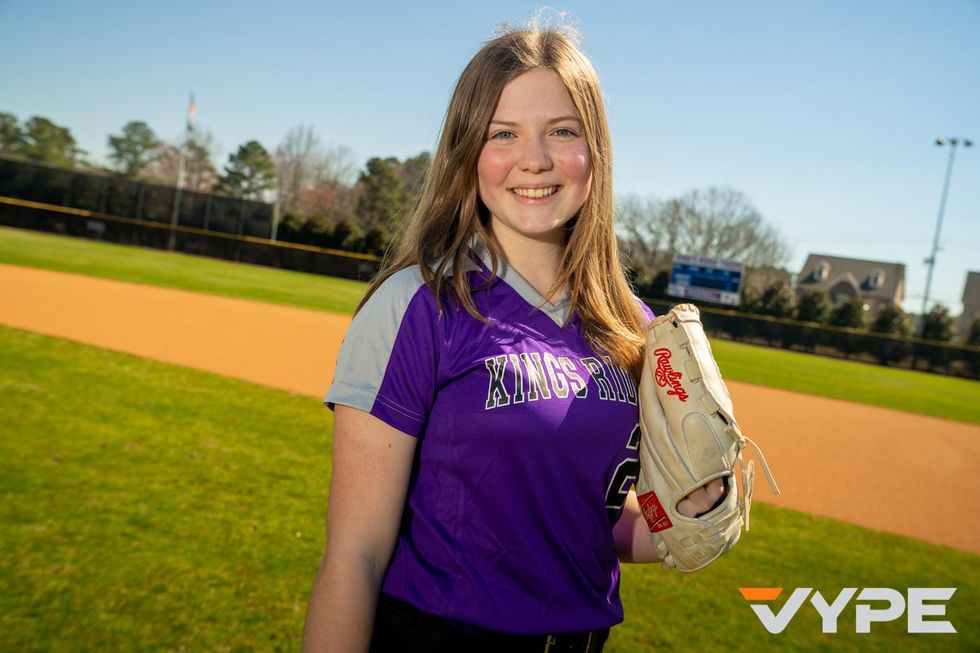 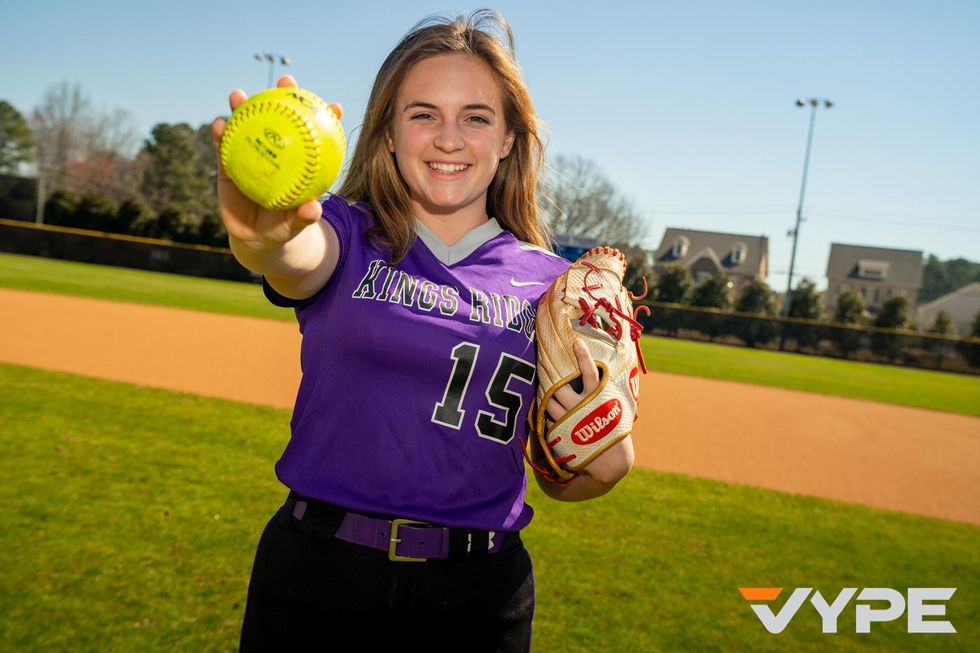 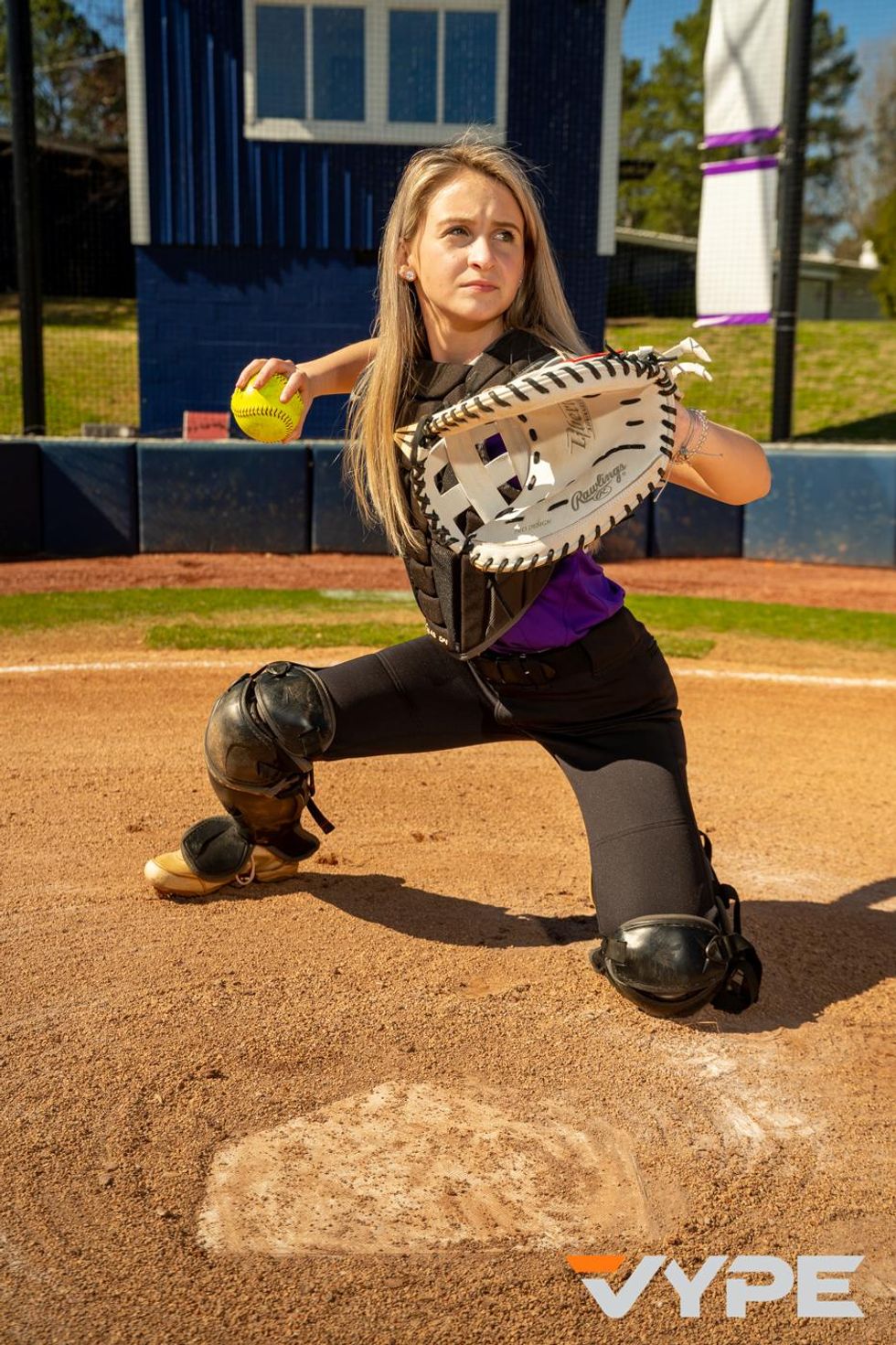 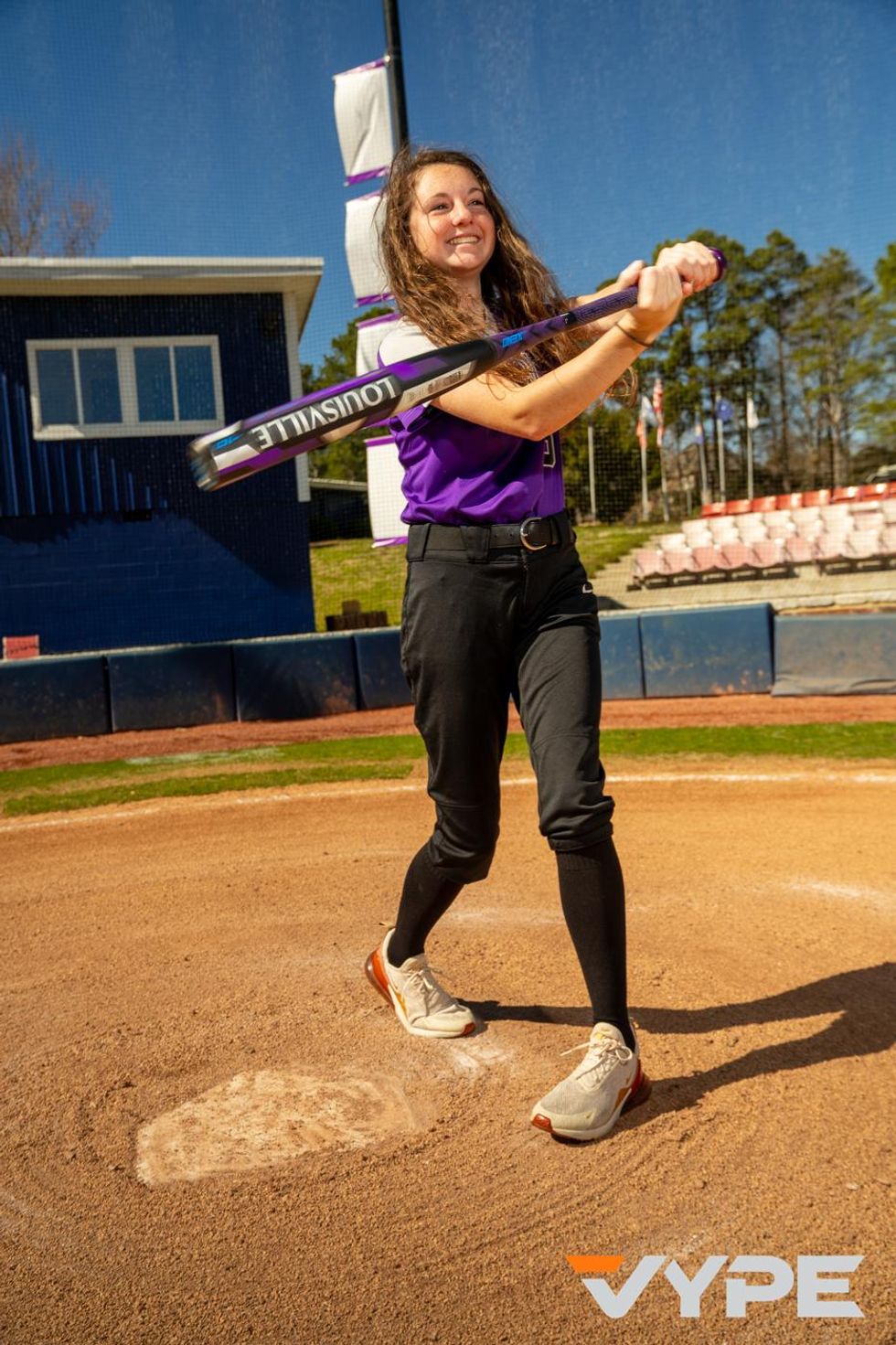