WATCH: The most powerful, emotional moments from mourners at funeral for Pct. 4 Deputy Kareem Atkins

VIDEO: Woman, her dog dragged by robbers in SUV after purse-snatching in Heights

Scott posted a total of 19 goals on the season with 17 assists and was named as the District Co-Offensive MVP. Scott also earned an All-state honorable mention as a midfielder and was selected to the first-team academic all-state. The senior was named as the Jesuit Co-MVP and is an invitee to the Texas Senior All-Star Game.

VYPE was able to catch up with Scott about his and his team's accomplishments this season. Scott credits a lot of his success to his teammates. "I think the secret to my success was having such talented teammates around me," said Scott. "Coupled with the mindset that this was my senior year," Scott says the team chemistry helped create an atmosphere of trust among each other to continue to succeed. "Also, my teammates are very hardworking and we were guided by an experienced and determined coach- Coach Delong." 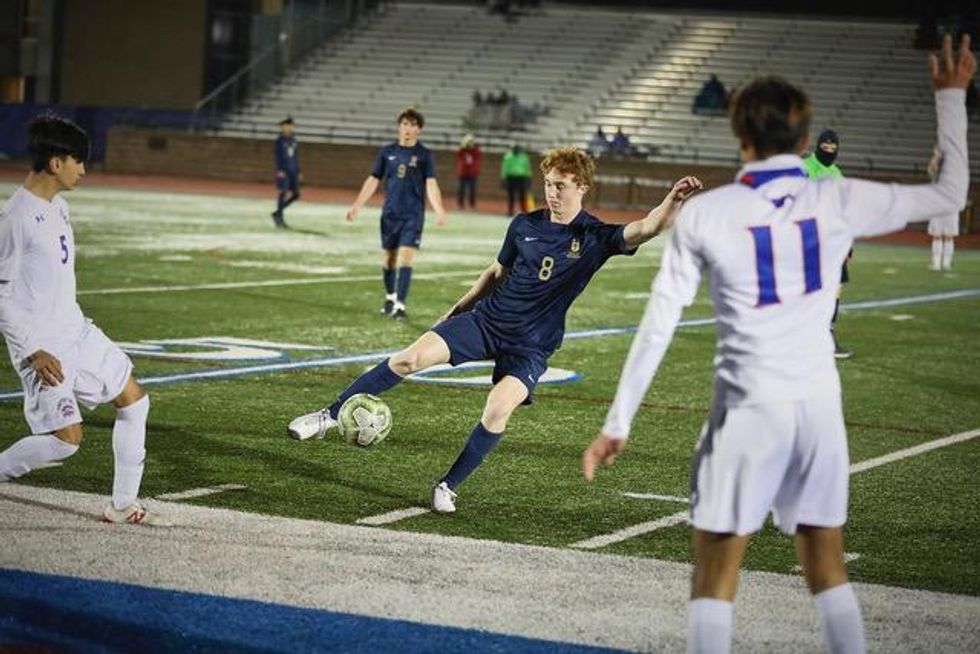 This season was Scott's first and last season with Jesuit soccer. Before joining the high school team, he was playing in the US Development Academy. "I was very excited to finally have an opportunity to play for my school and with my classmates," said Scott. "It was a great experience for me, the coaches and my teammates were awesome."

The University of Pennsylvania commit is planning to major in business and minor in computer programing when he is in college. He says he chose UPenn because "it provides me the opportunity to study business at a high level while also playing at a great soccer program. The relationship that I developed with the recruiting process and the beautiful campus set UPenn apart from my other choices." 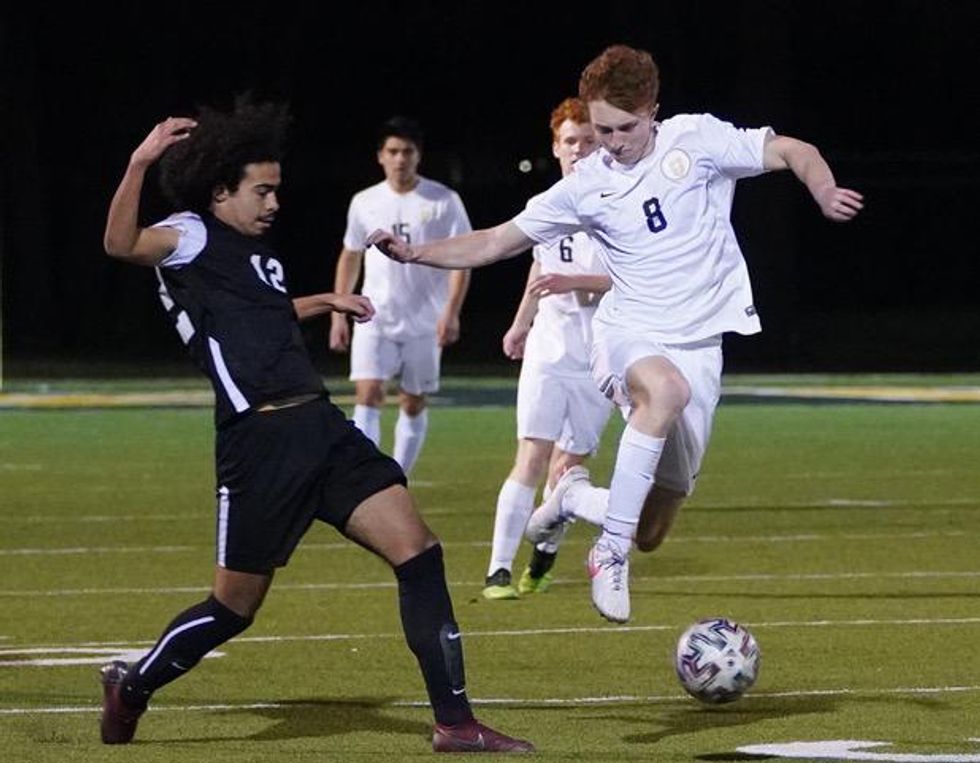 Who do you look up to as an athlete?
"I look up to new, young US soccer players- such as Weston McKennie and Gio Reyna- that are opening doors and paving the way for Americans to play in the big leagues in Europe."