VIDEO: Watch the ultimate Altuve fan get a grand-slam surprise

Balloon release to be held Saturday for 6-year-old girl hit, killed by truck after getting off school bus

When you hit into the group ahead of you, you yell, "FORE!"

Well, The Woodlands Christian Academy did just that as the Warriors won state for the first time in school history in May.

Remember, the Warriors moved up from Class 4A to Class 5A entering the school year and they don't have a senior in their Top 5.

But coach Jonathan McNeese has seen this program building for the past four years.

"When I started coaching four years ago, my sophomores were seventh-graders," McNeese said. "The way they were developing and growing, you could just see it. Then we had a few kids move in and it's all come together." 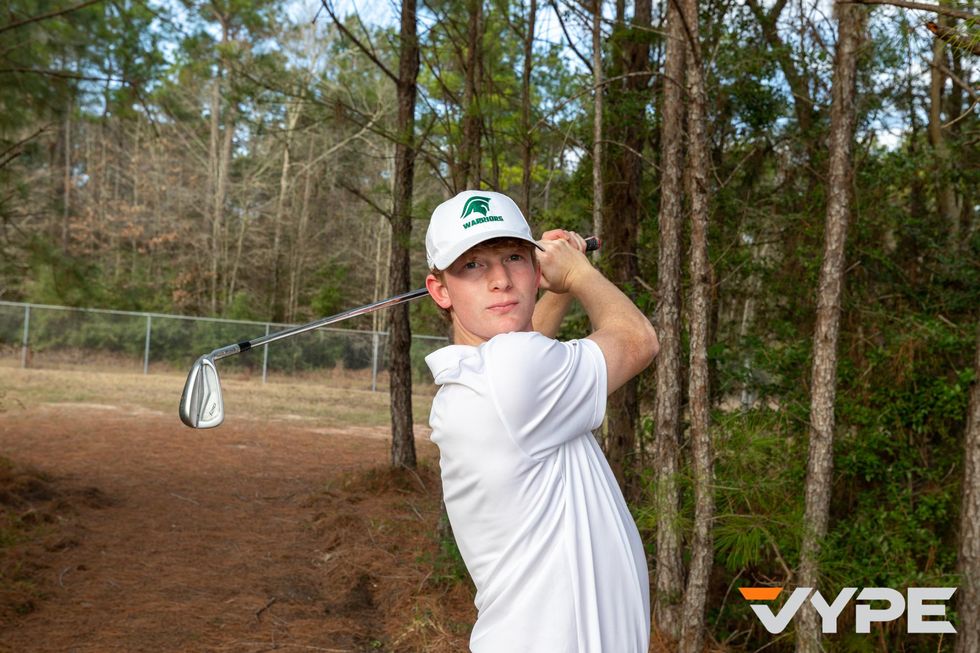 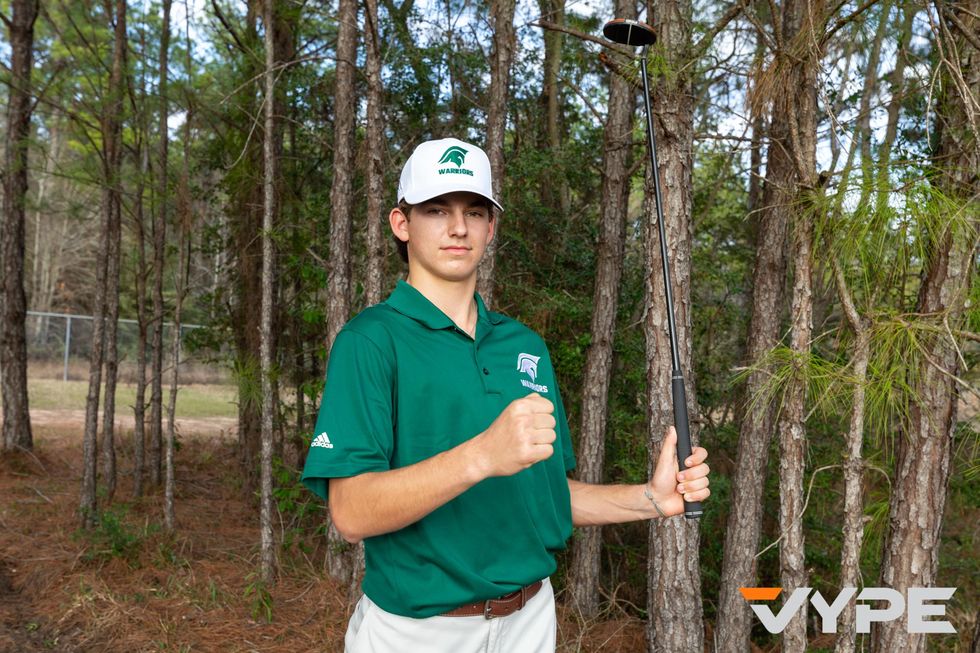 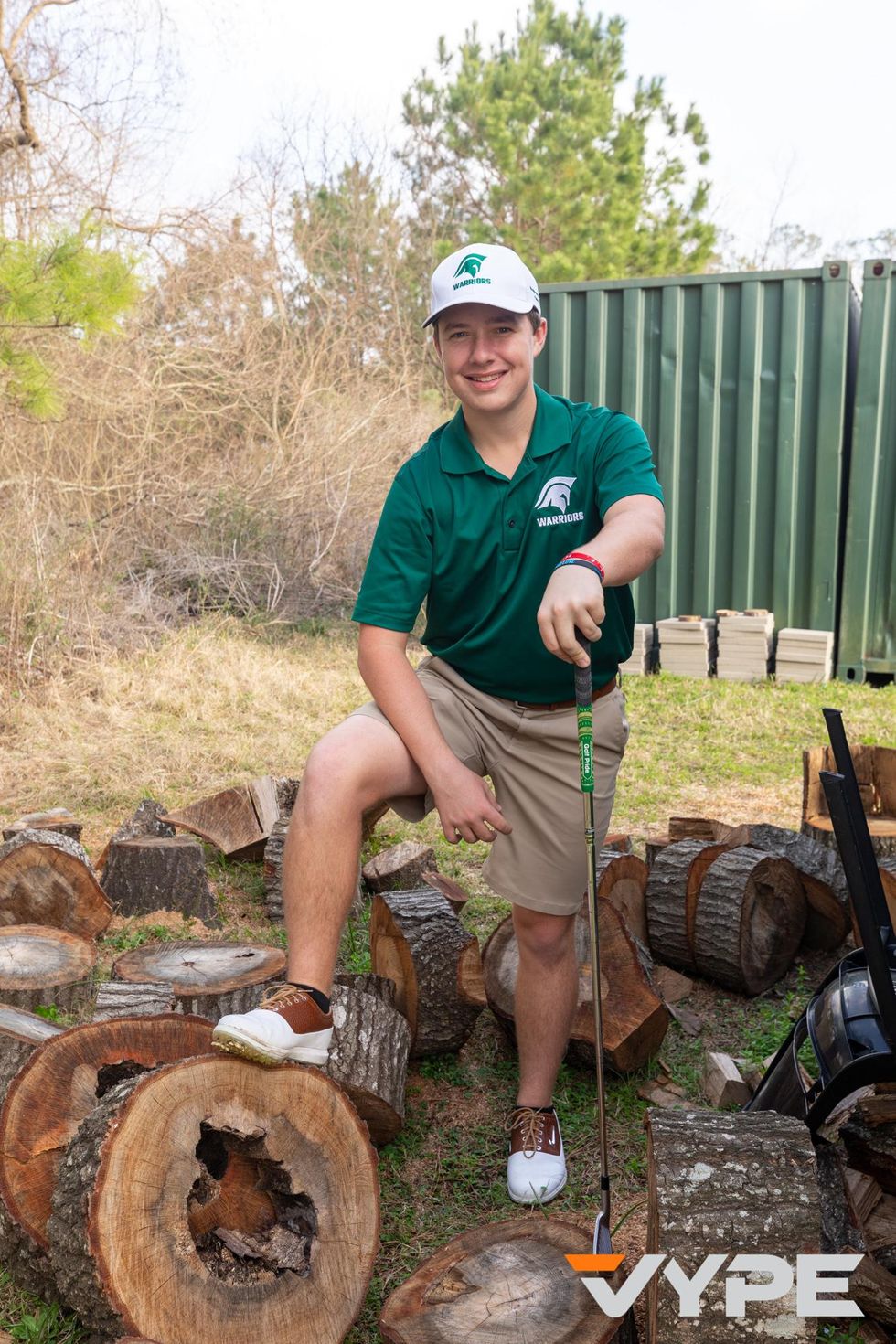 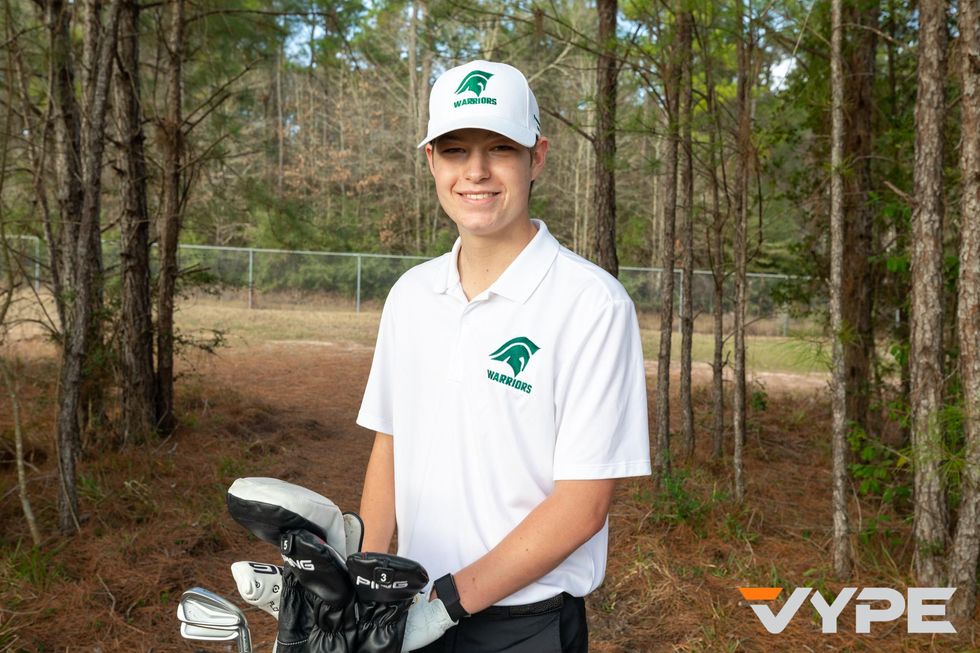 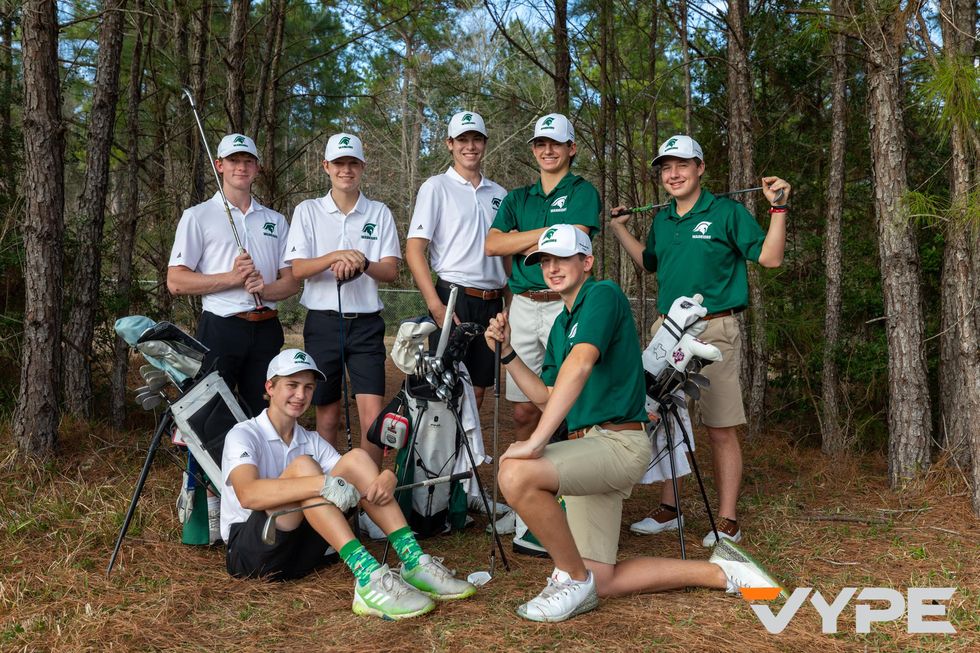 Last year, COVID struck and the Warriors weren't able to strike at their first title. They took full advantage of their opportunity at Cottonwood Creek in Waco.

"Last year, our motto was 'Get Better Together," he said. "It carried over to this season. If we are competing and pushing each other in practice every day, we all get incrementally better. When you all get better, the team gets better."

"Everyone battled through some tough conditions on the course and it was mentally draining for everyone," McNeese said. "But they persevered and got the title."

To get that first state title is taxing. It's surreal and it took TWCA a minute to realize what they had done.

"It took a while until it sunk in for the guys," he said. "It was something we were expected to do. Now, to actually do it, it wasn't until we were on the bus and having dinner last night that it clicked. And to think these guys have a few more opportunities at it is special."

Now, TWCA is the hunted instead of the hunters. That change in mentality fuels the Warriors as they are looking for more.

"Look, these guys have goals beyond TWCA," he said. "But what I like is that these guys don't settle. The (state) expectation is still there and they are interested in building a legacy… something they can look back on that they started 10 or 15 years from now. They relish the challenge and will fight and battle it out every day."