The Saturday slate of games at The Temple brings another tripleheader full of area's big-name teams and the state's top talent. While 5A held the stage in Friday's games, Saturday is all about 6A.

6A Division I Region I 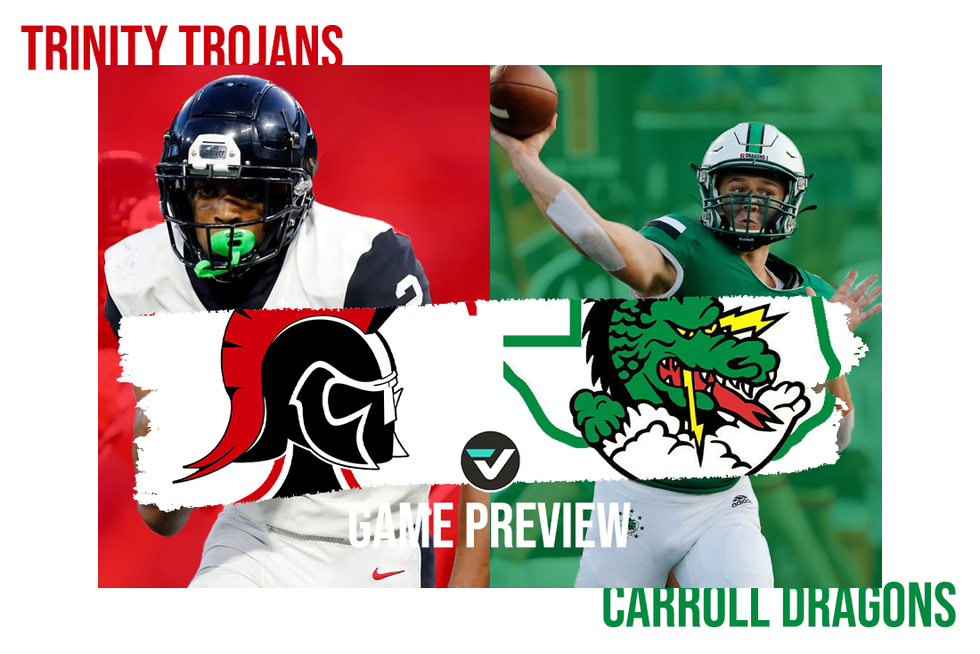 These two teams used to meet fairly regularly in the playoffs and have been at times district mates. In the 2020 edition, the set up for this meeting could not be polar opposites. Trinity leaned all the way on its stud junior running back for 455 yards, six TDs and upset Allen. Southlake Carroll got its stud junior quarterback after a six-week absence and survived a close call against Arlington Martin.

Trinity is one of two 6A teams in the area that has averaged 500 yards of offense despite being regarded as a one-dimensional team while Southlake is one of two area 6A teams to allow more than 300 yards to opponents. 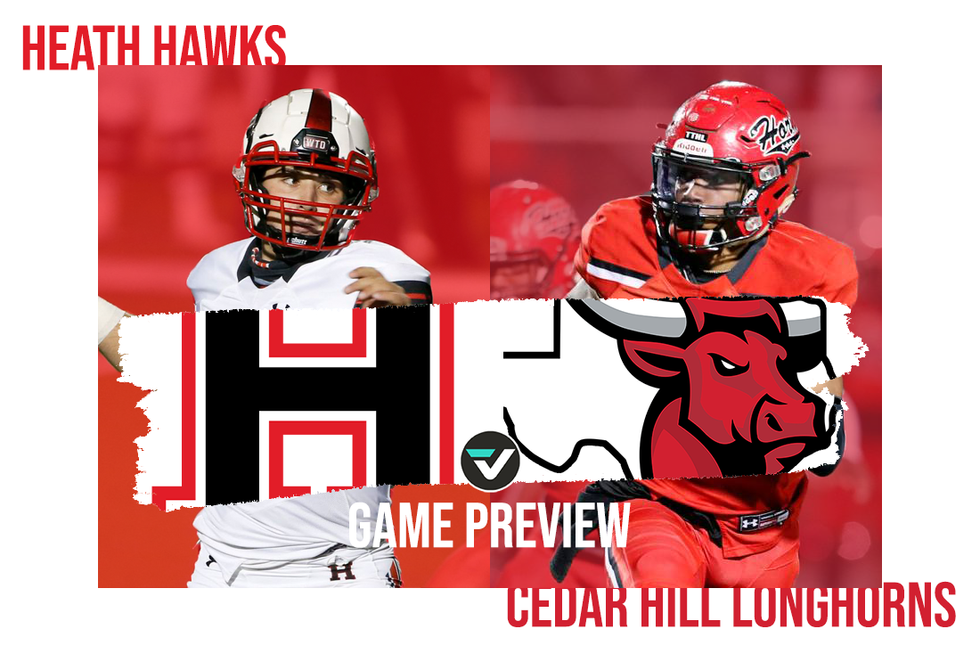 Rockwall-Heath enters this matchup just completely thumping a lot of people's darling to come out of Region II in 6A Division II, Bridgeland. And Heath has pretty much done it one way this year: relentless offense. Only once has Heath been held to less than 30 and two other occasions where it was held to under 42. Heath's best defense is just scoring more points - the past two playoff opponents have eclipsed 500 yards.

Cedar Hill, on the other hand, prefers to keep the game more in balance with precision offense and stingy defense. Only one Cedar Hill game this year had both teams scoring in the 40s. In the other 10 games, the scoring average of the two teams was 48 points per game combined.


6A Division I Region II 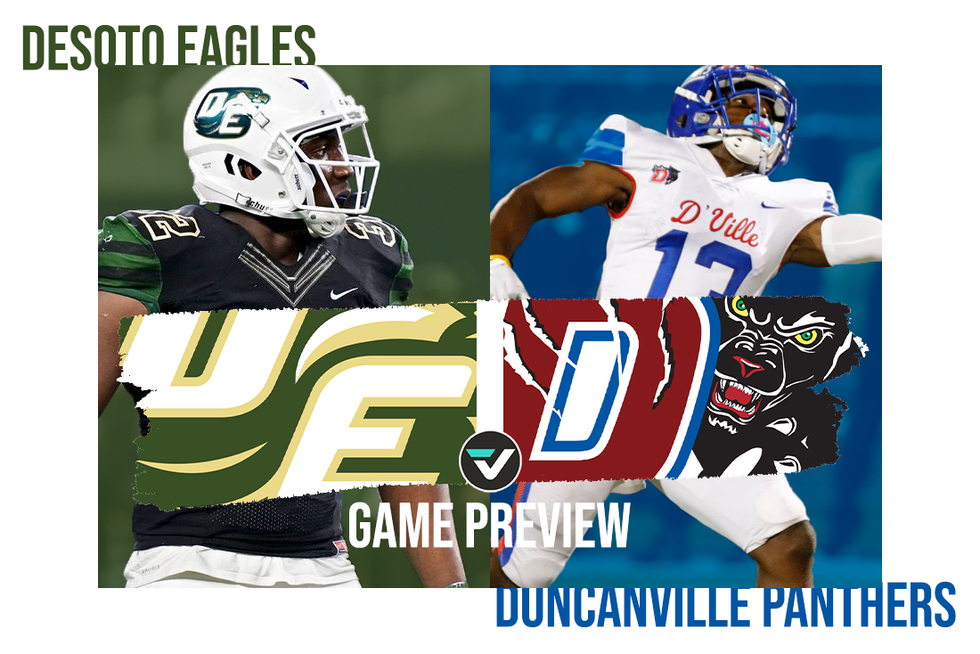 This game didn't happen earlier this year, which was unfortunate considering the way both teams were playing throughout the season. Thanks to how things have shaken out in the playoffs, this matchup does get to come to fruition. DeSoto and Duncanville mirror each other quite well as both offense can put up points in a hurry, if needed, and rely mainly on top-tier defensive talent.

Duncanville isn't the same defense from the past two seasons, but it's still right at the top of one of the best in the state. DeSoto is right there on both fronts with an even more prolific offense to complement.